It is no longer news that the popular Danny Baker has been sacked from BBC Radio 5 Live with immediate effect. This happened after the comedian and also broadcaster shared a very controversial tweet. This was not accepted by the populace because many people took it to be racist. The termination of his contract with BBC Radio 5 was no surprise to the people because he already had it coming. After the termination of his contract with BBC Live, Baker shared another which most people saw as non-repentant. 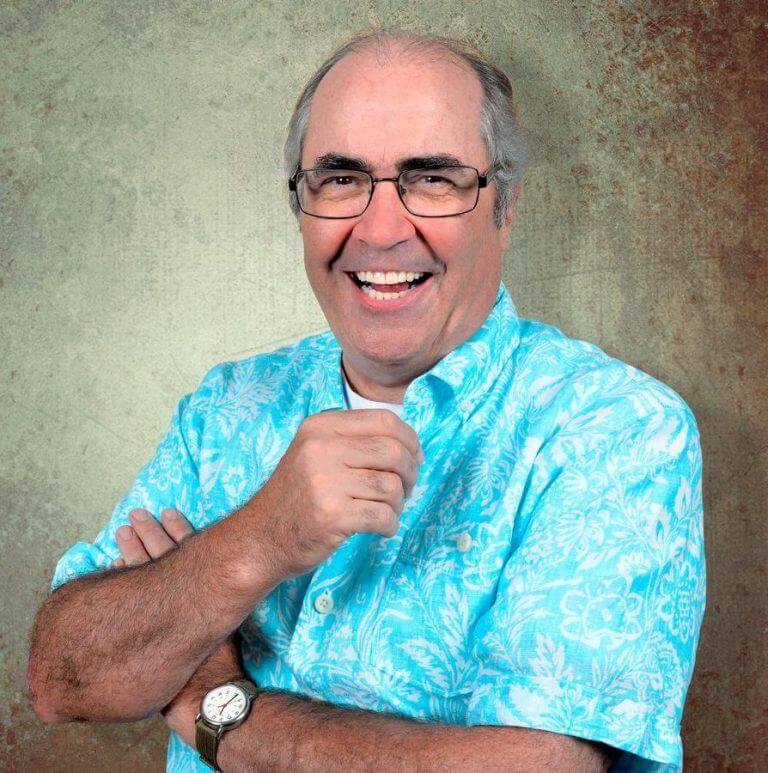 It all started when the comedian Baker shared a picture through twitter which portrays a couple holding hands with a chimpanzee that was in human clothes. He had the picture captioned, “Royal Baby leaves hospital.” Following various backlash, the tweet was deleted very quickly. The tweet that was shared by Baker was depicted by many to making reference to Archie Mountbatten-Windsor’s mixed race heritage. What an insult! 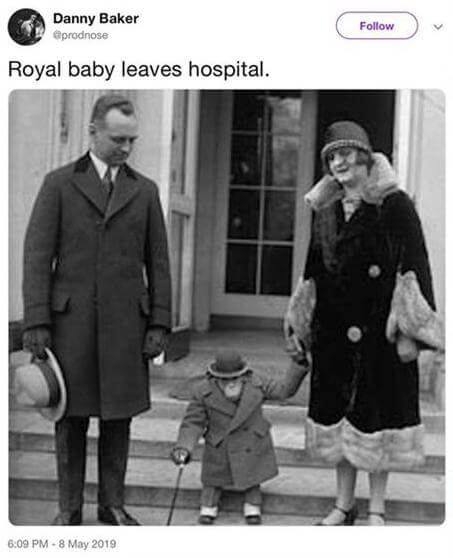 The claim that Baker held up high was that he didn’t realize that his post had a racist depiction in it. he said that he never occurred to him that his post might be interpreted as racist, and addressed the royal newborn directly: “here’s to ya Archie, Sorry mate.” He called his post a serious error of judgment. The BBC today announced that Baker won’t be performing and presenting his show through their platform any longer. It was said by a spokesperson in BBC that what Baker did totally opposed the rules and ethics they embody as a station and therefore won’t be presenting his weekend live show through their platform any longer. 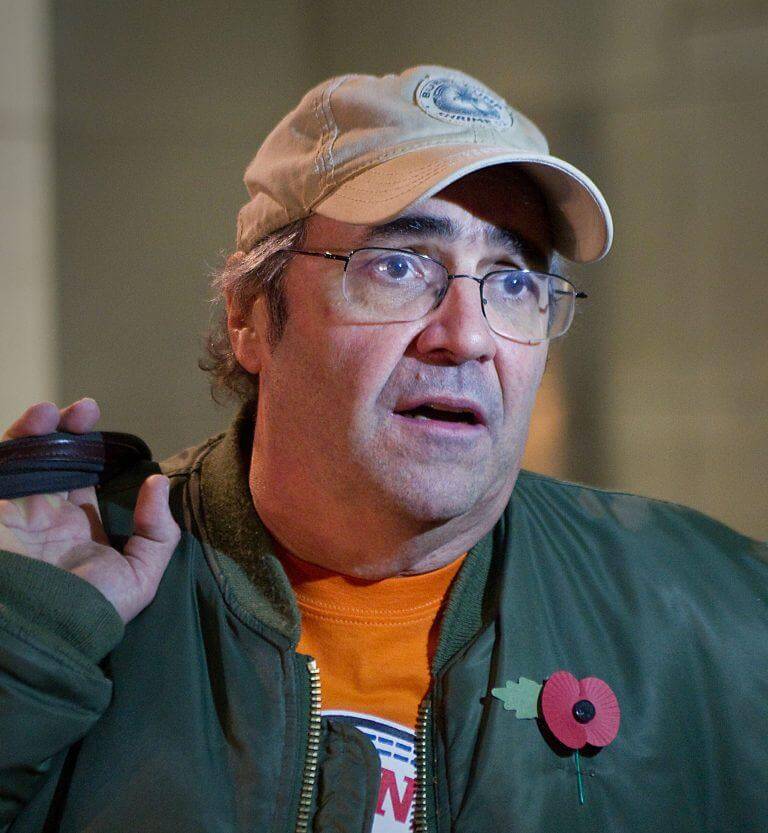 The funny fact is that, this is the third time that Danny Baker will be sacked by BBC due to his controversial behavior. He was previously let go in 1997 and 2012. 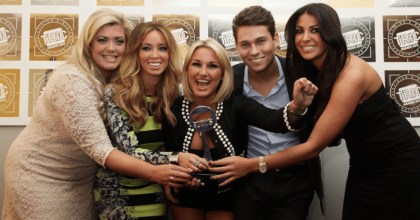 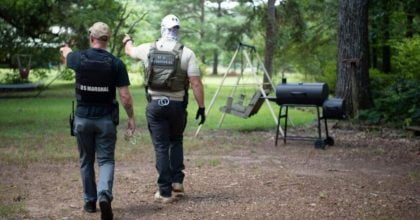 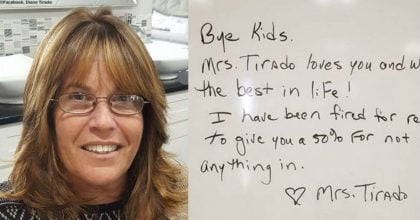 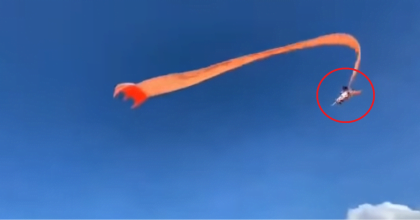 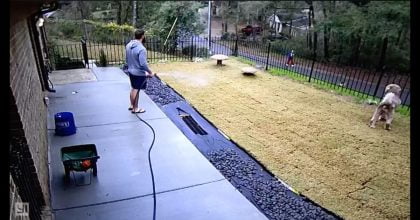 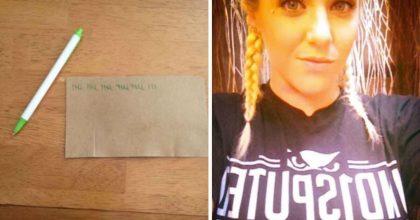