Talking about the relationship between humans and animals, we can deduce that animals can serve as man’s best companion. There have been situations whereby the relationship between a man and an animal was strong that it could change the world in a sort of way. The dog for example, is regarded as man’s best friend and companion. Animals have proved themselves to very supportive and useful but the question is, can we count on them when their help is needed the most? We are in a society where anything can happen, weird things. This is a true life story that happened of recent and that’s what we are going to be laying emphasis on in relation to this subject of discussion. It was seen that a whale rescues a woman’s phone after it falls into the sea. Now, if that’s not the weirdest thing you have heard today, then I wonder what kind of activities you do or the things you hear. 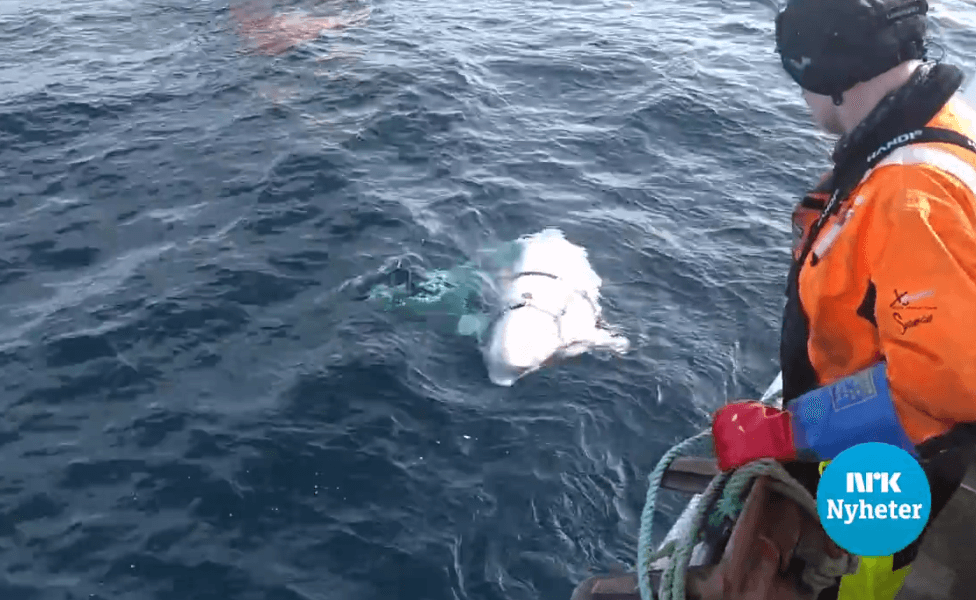 A Beluga whale which is rumored to be a Russian spy returned a woman’s phone to her after she mistakenly dropped it into the sea. Anyway, you must have heard recently that a beluga whale tipped up near Hammerfest, Norway. That is not actually unusual but what was unusual was that this particular whale had a harness fitted around it. Spooky! This is the reason; it was presumed that the whale was a spy from Russia. There has been great improvement in cetacean technology, so it was not possible for a human to fit the harness round it unless it involved a high level of technology. It was reported that the harness had “St Petersburg” written on it. We actually don’t know how it got there but as reports and rumors have it, it is said that it was trained by the Russian navy. All this may not by actually true but one thing we know for sure is that the whale is very friendly. 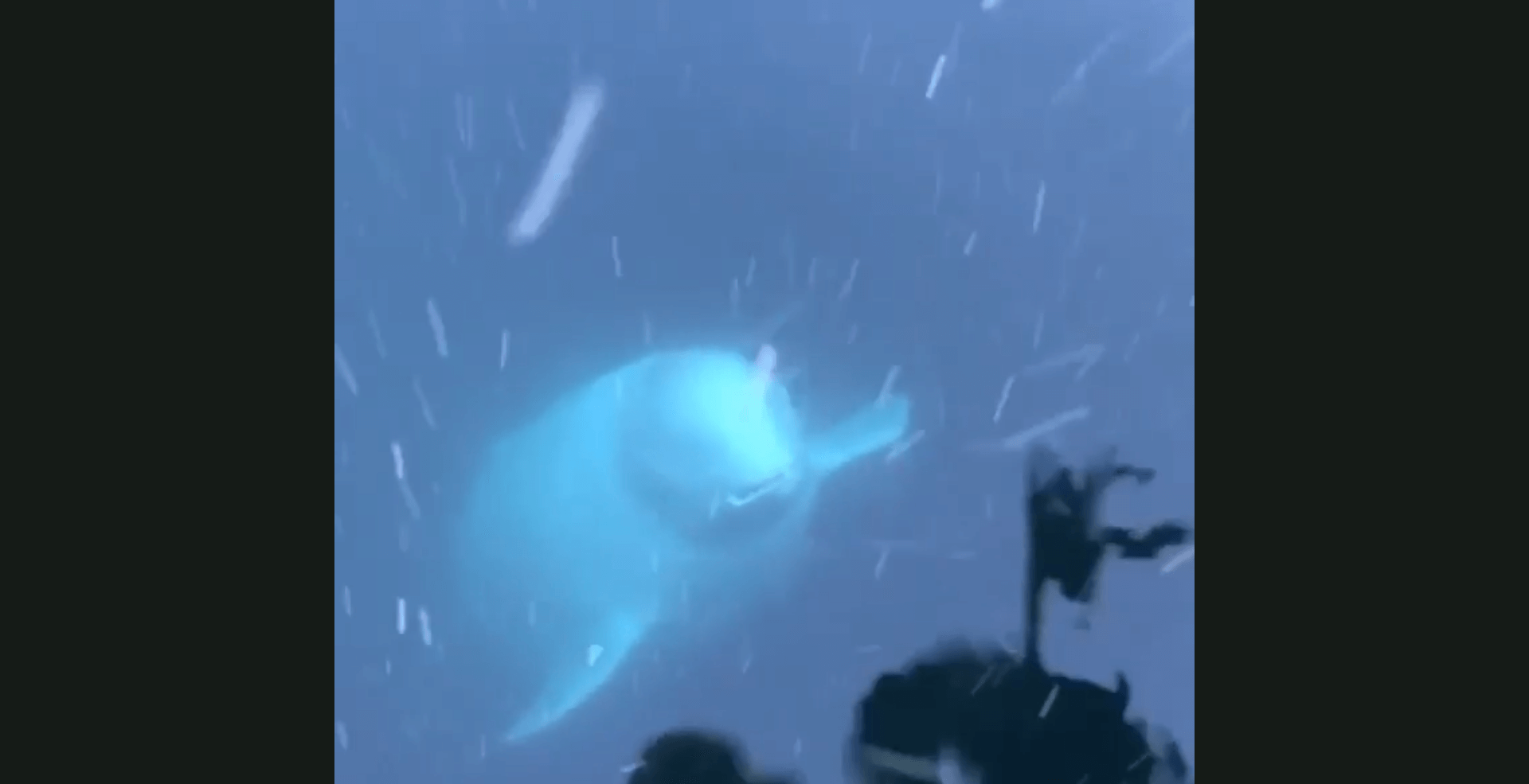 People have been going to the harbor to play and relate with this friendly whale including Ina Mansika and it was actually very friendly with those that went. Let us call this whale Bjorn since Benny was already taken. It showed up and was having the best moments with them until Ina dropped her phone into the water. Not minding the disaster, the whale swam down the water na d grabbed the device to bring it back to Ina. Everybody present was really surprised and could not hold their amazement in any longer. Ina reported that, “Everyone was so surprised. We almost didn’t believe what we saw. I was super happy and thankful that I got my phone back.” 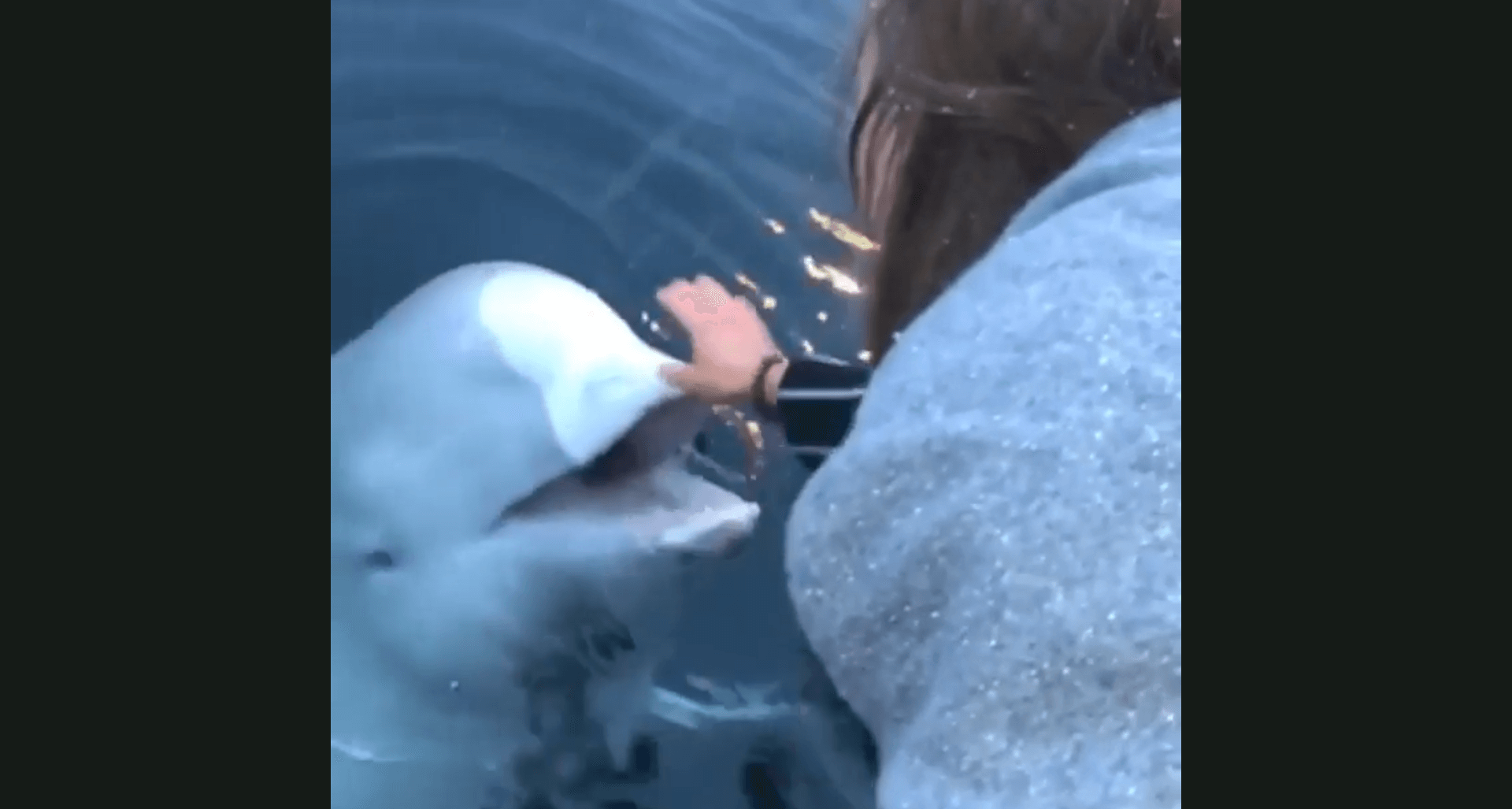 Obviously, the phone was bleary and was rendered completely useless by the water. It is the thought that counts, right? The question is that, did the whale know how to act around humans or is it just basic instincts? We may never know. As for the friendly whale, it will be probably taken to a sanctuary to keep it safe because it might just be too human friendly to survive in the wild. 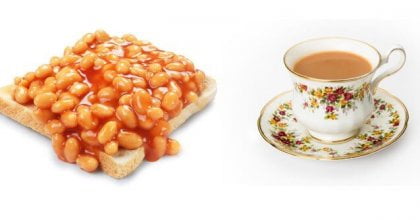 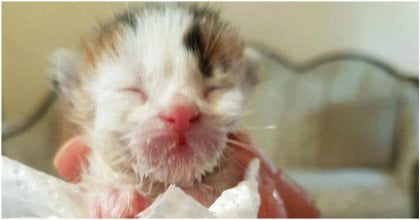