There are celebrities today that we haven’t heard from in a while, and one of those celebrities is Julia Roberts.

To be completely honest with you, many fans don’t even know anything about her personal life.

Even winning the Oscar and appearing in some of the most successful movies didn’t change that about her.

She has nearly 550 000 followers on an account registered under her own name, but there aren’t any tweets from that account. And, you couldn’t even find her on other social media such as Facebook and Instagram. 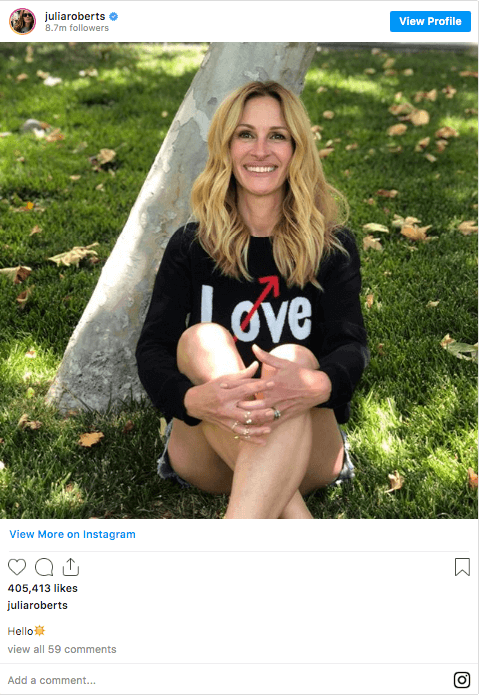 Despite the fact that most of her colleagues are continually sharing images and videos of them to interact with their fans. Julia apparently doesn’t want to do that.

She is a 50-year-old actress, and during one interview, she stated that she doesn’t prioritize these things. Instead, she has some other, more important stuff she needs to do in her life. 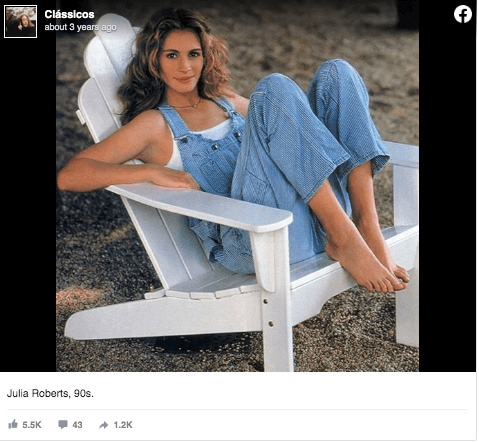 “What’s a good analogy? It’s like people talking about a TV show: I can be perfectly aware of the TV show and the story, but it doesn’t mean I watch it. I have other friends who watch it, and they tell me about it. I mean, we were talking about Instagram. Everyone has Instagram on their phone. [if I had it] I would be looking at it all the time,” the actress says. 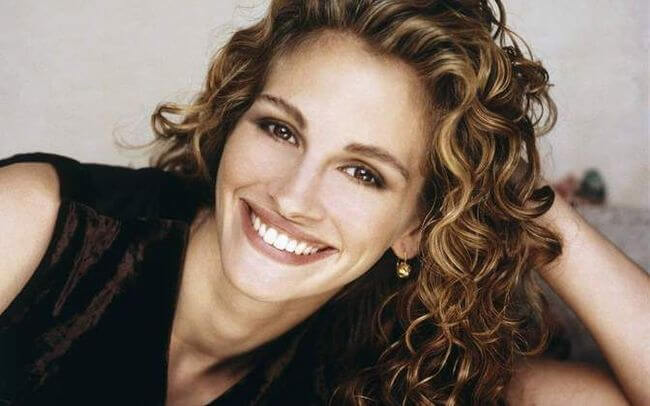 She revealed that other things are surrounding her and why she doesn’t have a lot of free time to spend on social media.

She has three beautiful angels surrounding her and her loving husband. And, she spends all the time she can with them. Putting them before anything else. 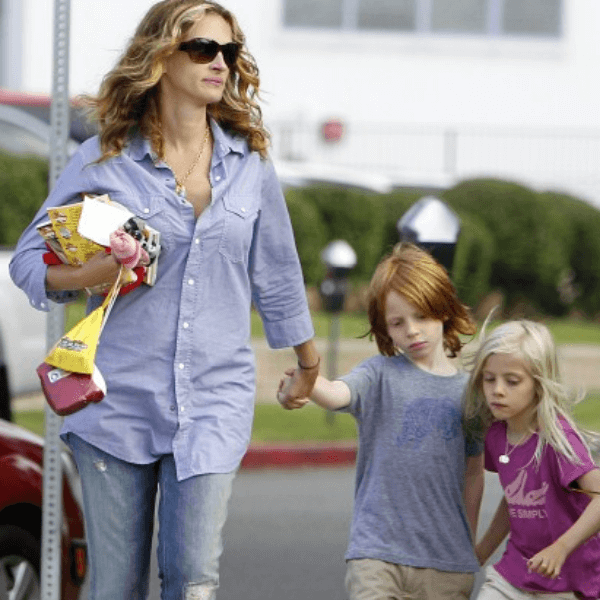 In the past, the actress dated a couple of well-known actors, such as Benjamin Bratt and Kiefer Sutherland. And, she even went on to have a 2-year marriage with the singer Lyle Lovett. But, after everything was said and done, she found her real love behind the lens. 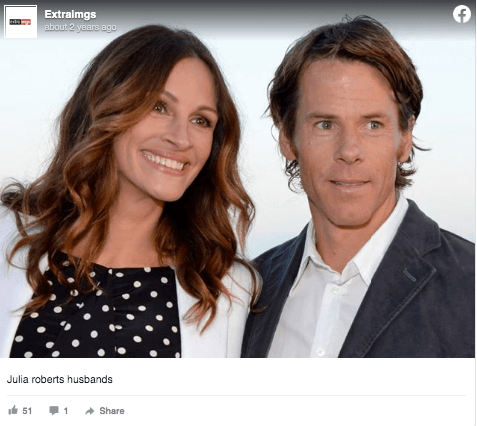 Namely, she and Daniel Moder – a well-known cinematographer met during the filming of “The Mexican” and immediately fell in love. 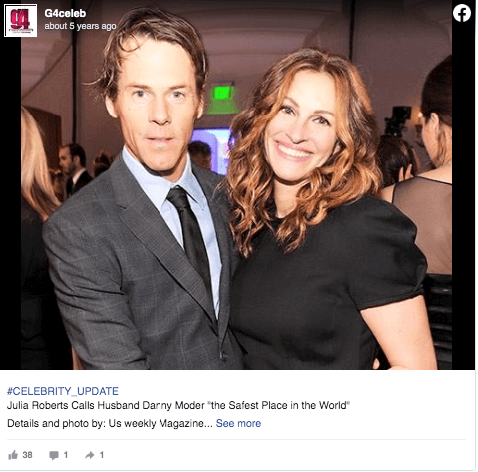 “When I think about what makes my life my life and make sense and just shine inside of me, it’s him. Everything has come from that,” Julia said.

Back in 2004, Daniel and Julia welcomed their twins Phinnaeus and Hazel, and after that, they had their son Henry three years after the twins.

Julia hasn’t shared a lot of photos of her babies, and she has made it clear that she wants them away from the eye of the public. 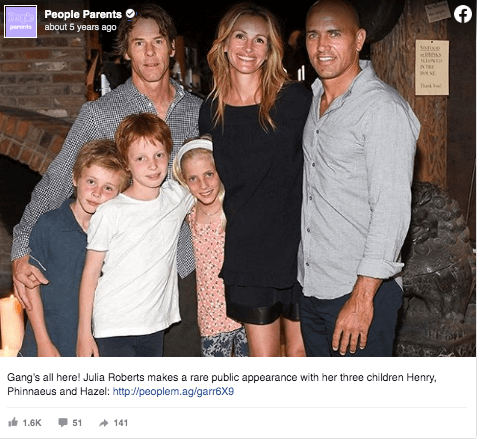 “We try to protect our kids. We just want to have our family life and not have that intruded upon,” stated the actress. 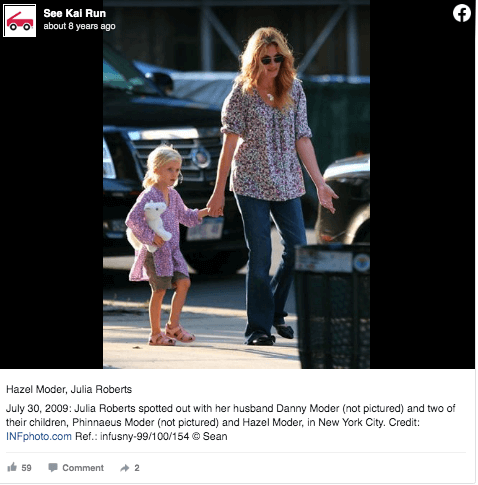 Roberts may try to hide the kids from the eyes of the public and the social media followers. Still, as they get older, everything changes. And, there are some pictures out already of her 13-year-old daughter – Hazel.

A lot of people have been left in awe when seeing the photos and how similar the mother and the daughter look. And, when I noticed the image, I was amazed also. Except for their different hair color, they are almost identical. 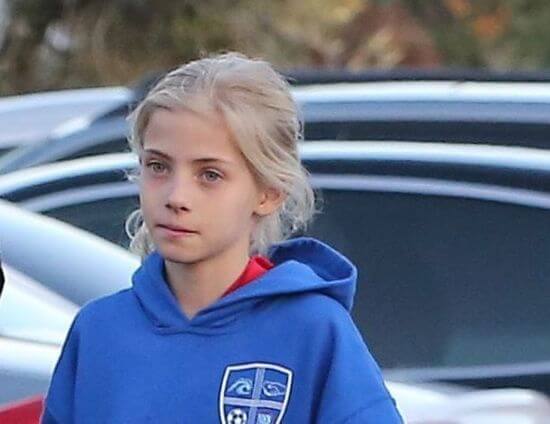 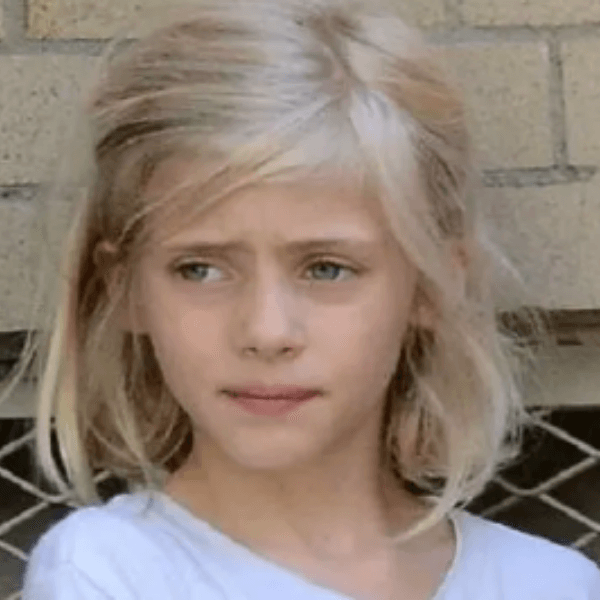 Do you think the same, or do you see a notable difference?

Tell us down in the comment section below! Don’t forget to like and share this video if you think that the two really resemble each other! 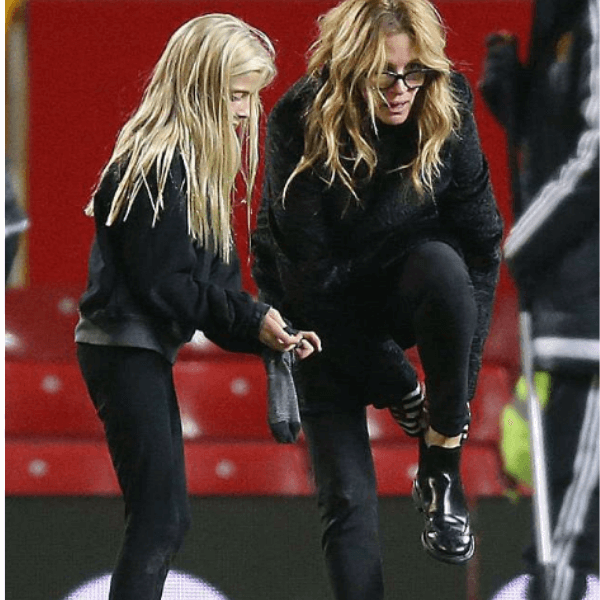 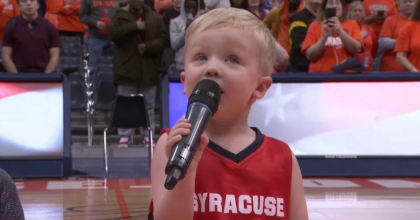 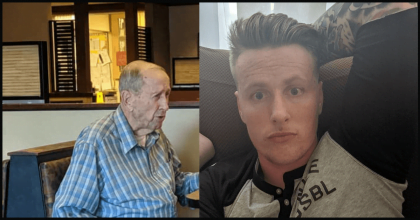 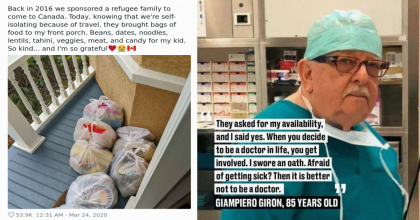 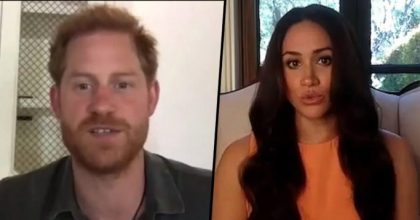 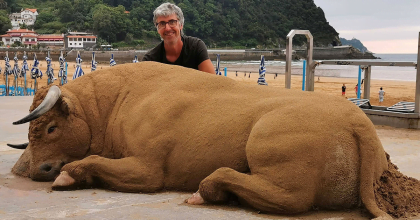 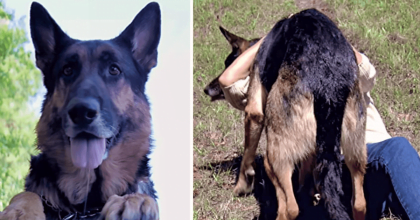