I mentioned before that I love seeing YouTube videos of instant karma and people getting what they deserve out of nowhere. Well, something similar happened to a 56-year-old man recently who tried to steal pills from his roommate. Peter Hans Emery Jr. was addicted to painkillers and he really liked getting high on them, so when he had no possibilities of getting some, he decided to steal from his roommate. Having attempted that before, he had given his roommate a reason to put a camera into his office. 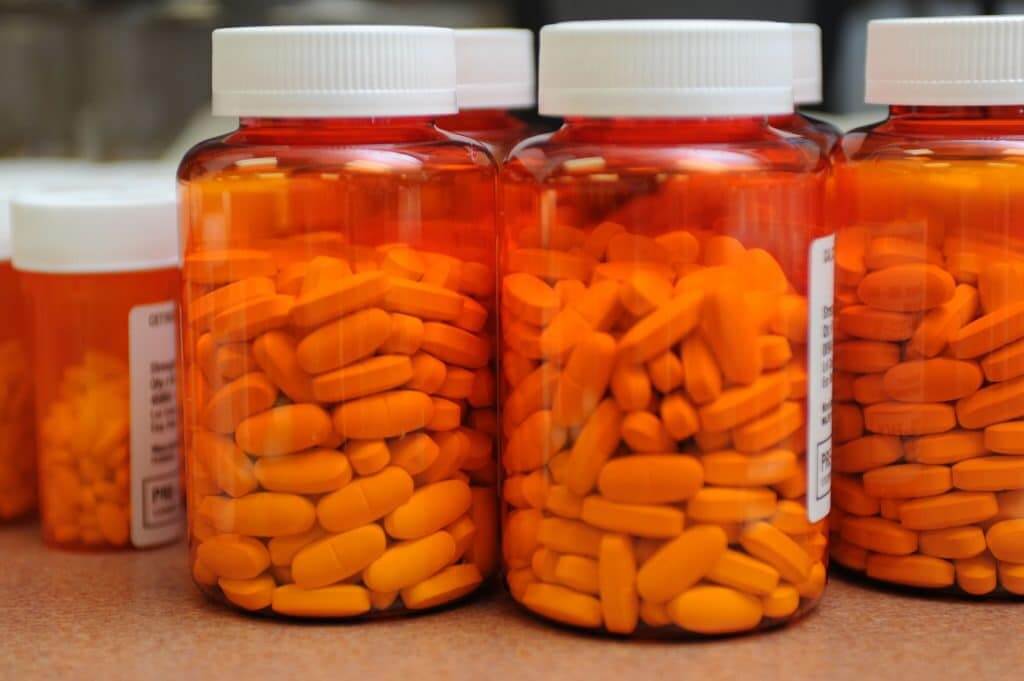 But his roommate had come up with yet another brilliant idea, besides the camera. He had filled the back painkiller bottle with Laxatives. So when Peter went in this time to steal his “get high” pills he had no idea he would end up having a very troubled stomach and being on camera too. After he took the pills, he realized he had major stomach ache so he threw them away. He was later arrested for the actions he took and sent to jail for a short period of time. 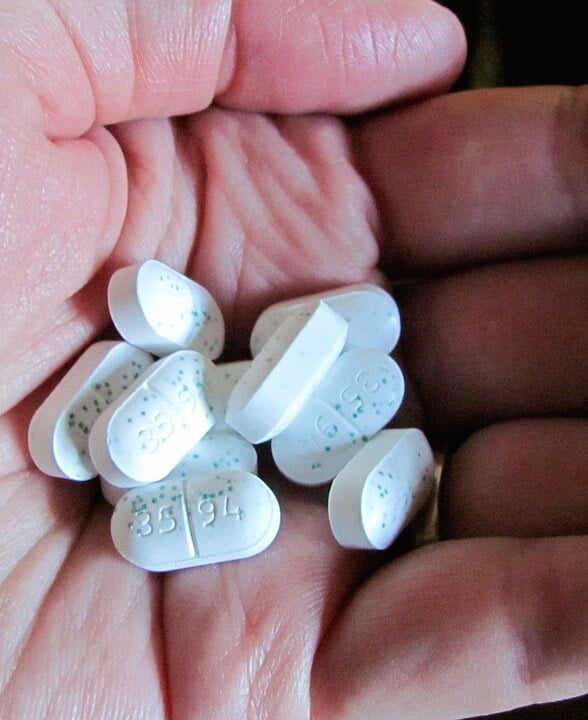 According to the police report, Peter had already been to jail before for abusing with pills and burglary and stealing but he never learned. Well, let’s hope he will learn now after spending hours at the toilet. I think it is fair from his roommate to do him like that because first of all, who would want to live with somebody that steals from you. Second of all, he is giving him a chance to quit his pill addiction and move on with his life and that is a great friend, even though he might hurt you to save you.