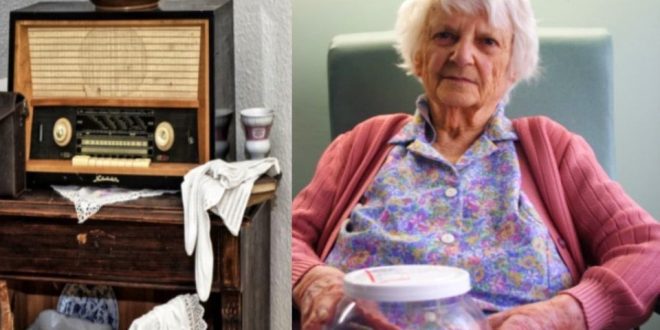 happened in 1939 when Paris was under the occupation of the German army.

Madame de Florian was then 23 years old and decided to leave her apartment near the Opera Garnier, as did several thousand other Parisians, to move to the south of France.

It was the beginning of World War II and he wanted to move away from the conflict zone.

After the end of the war, Madame de Florian never returned to that apartment but continued to pay all the costs until the end of her life. No one has stepped into the 9th District apartment for seven decades. 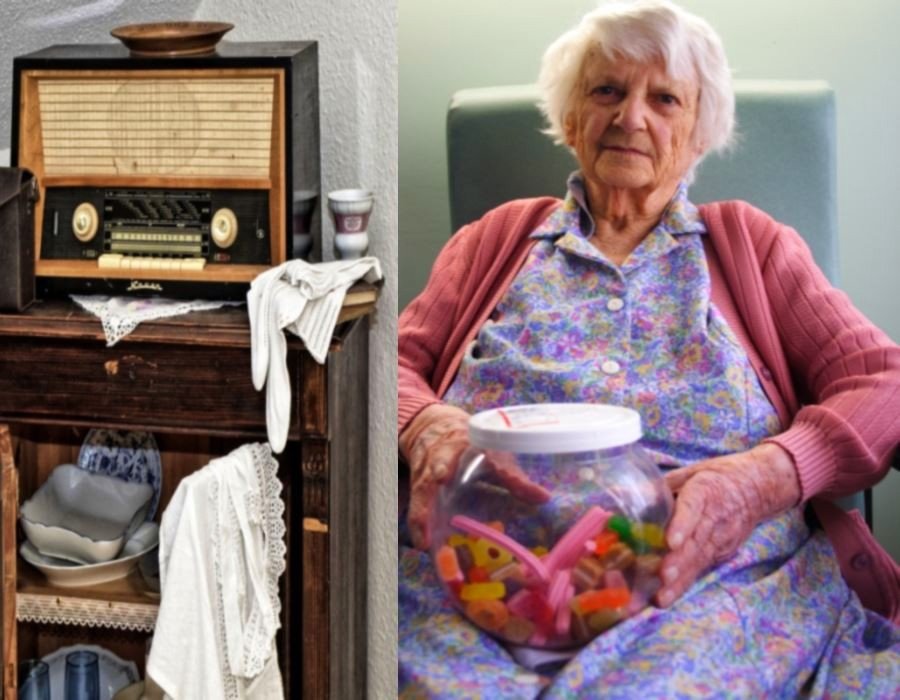 The owner died i 2010, at the age of 91, and only then did her relatives find out about the existence of this apartment. The family’s employees went on to inventory the goods.

It was auctioneer Olivier Choppin-Janvry who opened the apartment’s doors after so long, saying he felt like he was back in time. Carved furniture, expensive decorative objects, or beautiful paintings were covered in dust but impeccably preserved.

The house was inherited by Madame de Florian’s grandmother – the Parisian actress Marthe de Florian, who became known at the beginning of the last century and due to her love affair with the French Prime Minister Georges Clemenceau or the Italian painter Giovanni Boldini.

Among the valuables, in the apartment was discovered a portrait of the actress Marthe de Florian, made by Boldini, which was sold at auction for 2.1 million euros.

It was the only object put up for auction, the others remaining untouched in the apartment.

The house, called the “Time Capsule”, is now owned by the heirs and is not open to the public. Watch in the video below what the abandoned apartment looks like: