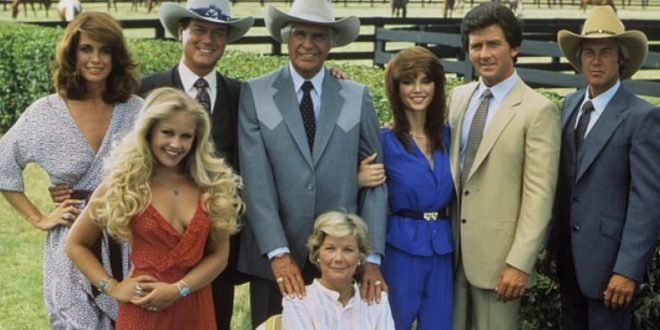 Nobody would be able to move on from the untimely death of a loved one. Patrick Duffy, a star for Dallas, still feels that way. The horrific facts of his parents’ murder, which took place decades ago, are still fresh in his mind.

In a violent night in 1986, Patrick Duffy’s parents were shot to death. And this brutality destroyed his life thirty years later. And right now, he is opening up about his trauma.

Terence and Marie Duffy, the parents of the actor, were shot dead in their Boulder, Montana, bar in November 1986. “My father kicked these two young men out of the bar at some point in the evening,” Duffy said in a recent interview. They then left to drink somewhere else before returning to the bar to kick his a**. 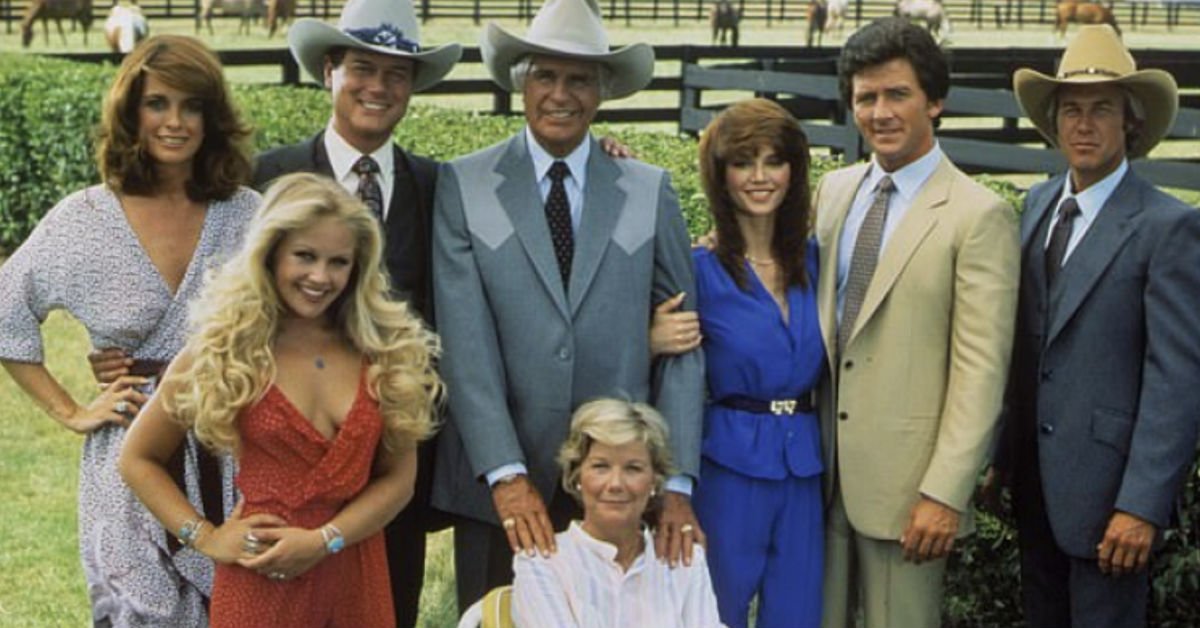 They shot him when they entered the pub displaying their weapons. “They shot my mum and father because there was nobody else in the establishment. ”

The murderers were drunk and sought vengeance. They had the intention of murdering his parents. Tey ruthlessly took their life, ruining Duffy in the process. The shock and fury about the tragedy are still very vivid in his mind, and he claims that the previous thirty years have been a rollercoaster ride of “all the emotions of the awful event.”

The couple was brutally murdered by Sean A. Wentz and Kenneth A. Miller, two 19-year-olds at the time. They were found guilty. Given that Wentz fired the gun, he received a 180-year jail sentence.

On the other hand, Miller, who later served his time in prison and was freed in 2007, was an accomplice. Duffy reacted positively to Miller’s release by saying, “I’m cool with that. From my perspective, he has already received punishment. Whether he is incarcerated or not, you know.” 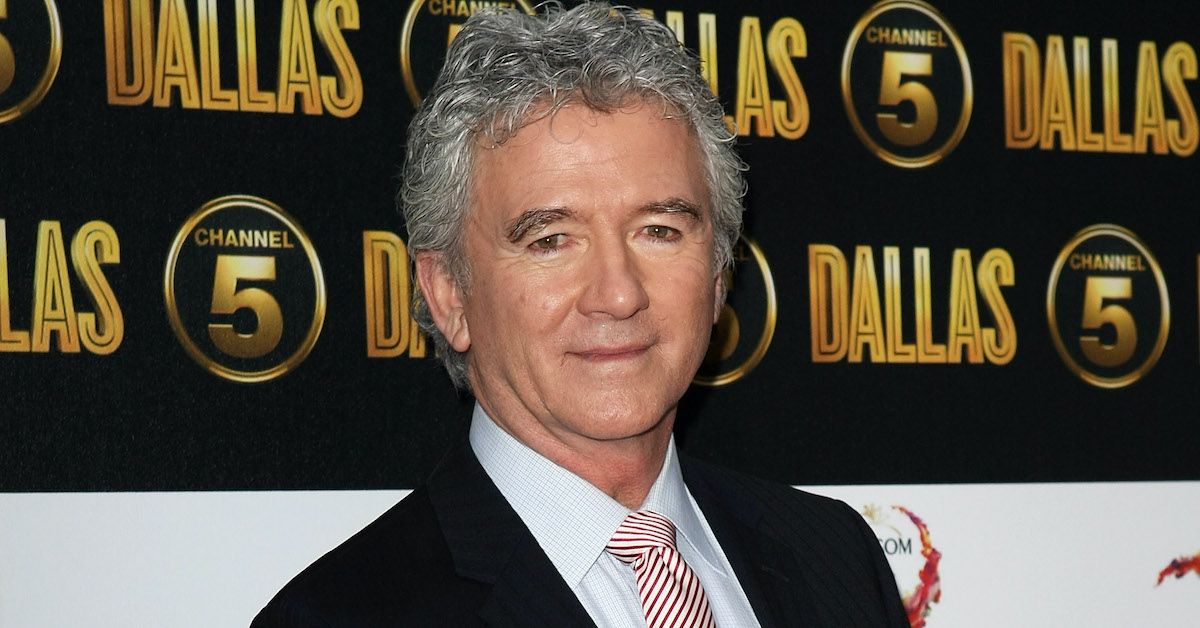 Although his parents were taken from him too young, he claimed that he never felt spiritually estranged from them. “I never felt that acute loss,” he remarked. Being a Buddhist was the cause, though I was unaware of this at the time.

He claims that he is seeing the incident spiritually. But even that couldn’t erase the fact that his parents were murdered by youths for no apparent reason in the first place.

It was difficult for him to lose his parents, who he described as being quite sociable and decent people. His parents were rather common and kind. Those who knew them will undoubtedly miss them. And throughout those years, Duffy’s wife, Carlyn Rosser, provided assistance. 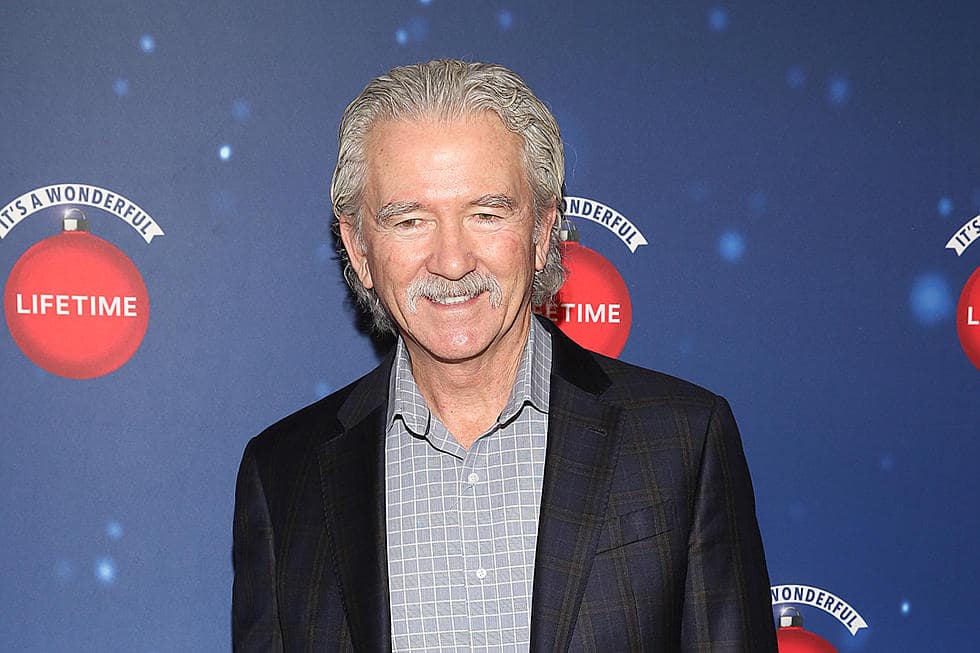 His wife passed away in 2017 at the age of 77, which was another devastating loss for Duffy. It was unexpected when she passed away, he said. There was not a hint.  But to assist him in coping with his wife’s departure, his sons, Padriac, 45, and Connor, 39, offer support.

“My boys were there as fighters,” he remarked. But I also understood that, despite their best efforts to support old dad, I am probably better suited to this particular situation than they are. The road ahead is significantly shorter than the road behind after you reach a certain age.

It’s a good thing Patrick Duffy’s boys were actively involved in helping their father deal with the loss of his wife and parents.

Previous Over 40 of the BEST Homemade Halloween Costumes for Babies & Kids!
Next Ozzy Osbourne Discusses His Diagnosis Openly