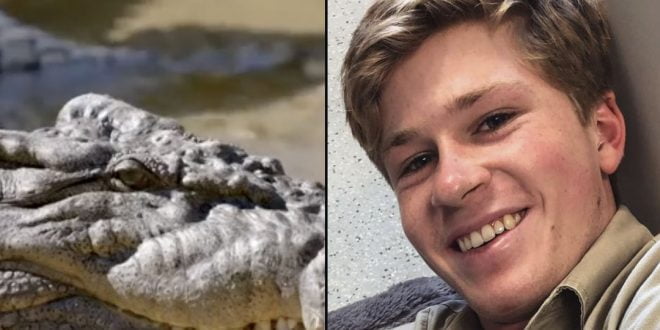 We all know Robert Irwin as the son of the late Steve Irwin.

And fans of the Irwin family from all around the world have taken joy in the last decade seeing Robert follow in his father’s footsteps by working tirelessly at the family’s Australia Zoo with his mom Terri and sister Bindi.

The son of Australian zookeeper Steve Irwin took to Instagram and shared a teaser of his family’s show, It’s The Irwins, which left many viewers feeling uncomfortable.

In the snippet of the Animal Planet program, the 18-year-old can be seen feeding a crocodile, named Casper, in its pen. However, the creature repeatedly tries to strike him, which leads Irwin to ‘bail’. 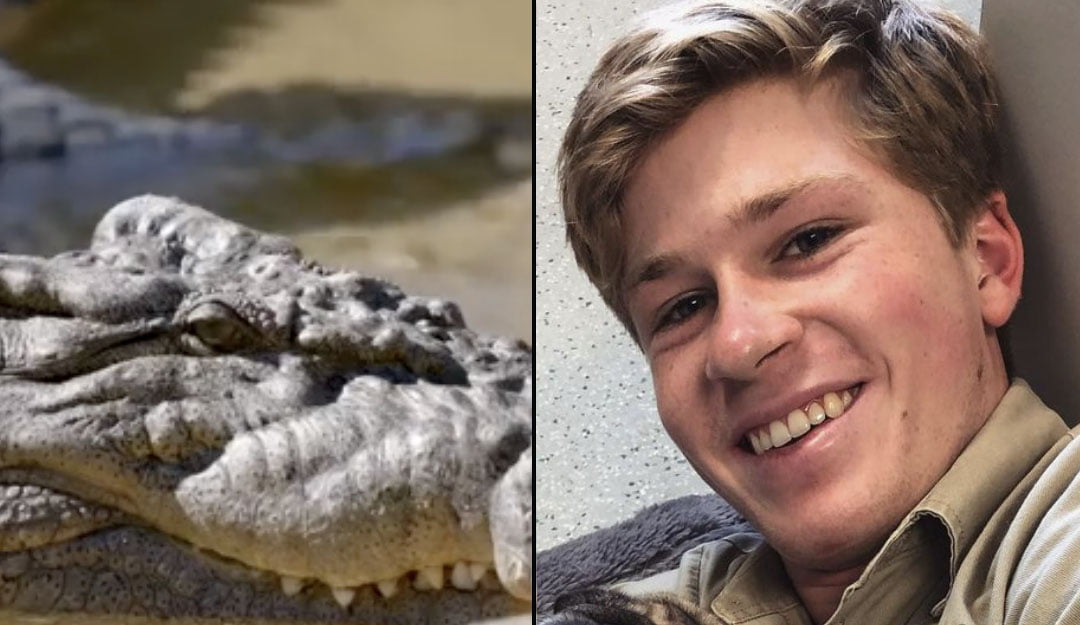 Steve Irwin’s son, Robert, has been canceled by the internet following the surfacing of a new clip that people are calling “deeply disturbing.”

After watching the video, one person remarked: “Just like his dad taunting and bothering animals for amusement!”

“Aren’t you just goading these animals into a certain entertainment-driven reaction?” asked another. “Your conservation work is phenomenal but the croc show is just a shill.”

A third said: “All this cancel culture going around let’s cancel this crap. Give the animals sanctuaries and protection. Get them out of zoo’s what is that kind of life?” 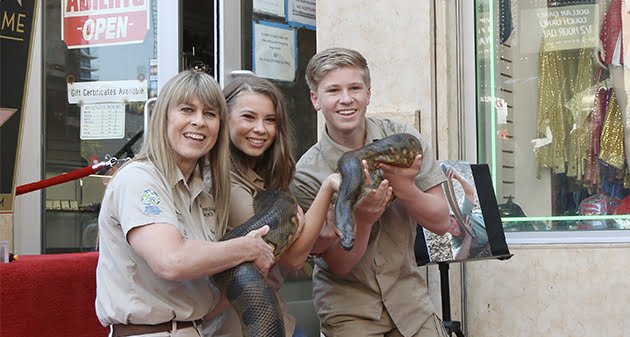 However, others claimed that they were a fan of the show and praised Irwin for his work.

One said: “Watched several episodes yesterday. I love the show. You all have done your father proud.

“While you’re your own person, you’re so much like him I just can’t get over it.”

Another enthused: “Robert is passionate about animals as his dad was here on God’s great Earth!” 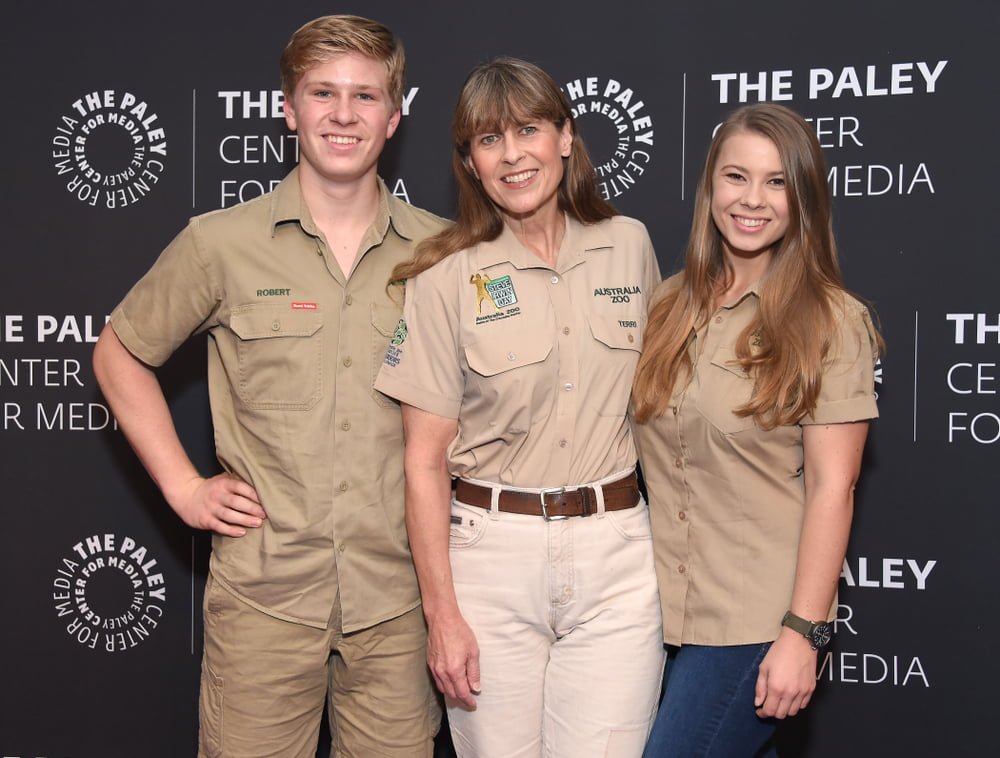 In the caption of the controversial post, Irwin wrote: “We prioritize natural behavior with our crocs. By getting in their enclosures with them, and letting them put on those huge strikes from the water’s edge, they get to use all of their predatory instincts and they just love it!

“But safety for us is also crucial and you definitely have to know when to call it. And with such a powerful and quick croc like Casper, we had no choice but to bail!”

“For me, it’s an adrenaline rush, it’s an exciting thing to do – but for me personally, I feel closest to my dad when I’m in there working with the animals he loved.”

Robert continued: “So many of our crocodiles are the originals, the ones we’ve worked with from day one. It’s an honor for me to continue that legacy.

What do you think?