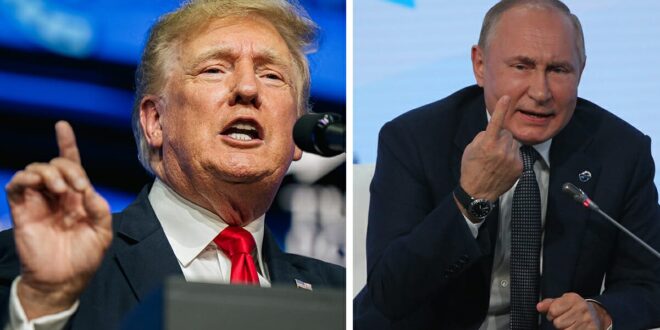 In an interview with Just the News, Trump said Putin “should release” information concerning an unsubstantiated claim about Biden obtaining a hefty payment from Elena Baturina, the former wife of the late former mayor of Moscow.

“She gave him $3.5 million, so now I would think Putin would know the answer to that. I think he should release it,” Trump said, in the interview which aired on Real America’s Voice network.. “I think we should know that answer.”

The alleged payment to Hunter Biden’s investment firm was outlined in a report by Senate Republicans made public ahead of the 2020 election, which also focused on Biden’s role on the board of the Ukrainian energy company Burisma. 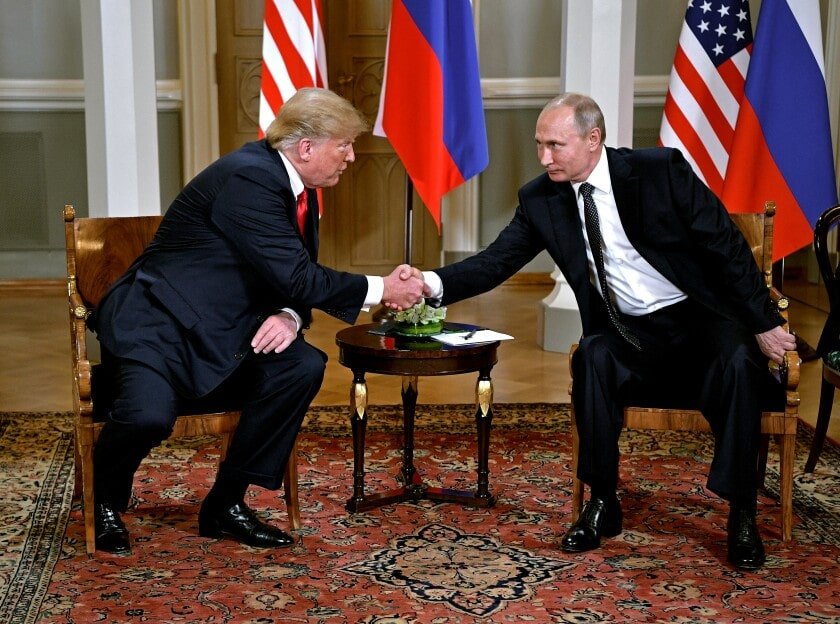 Hunter Biden’s legal team told NBC News in 2020 that Biden had “no interest” in that firm that received the money, so “the claim he was paid $3.5 million was false.”

Hunter Biden is facing a federal tax probe, with a grand jury convened in Delaware which involves a number of financial and business activities in foreign countries dating to when Biden’s father was vice president, as per CNN News.

Hunter Biden and some of his associates are being investigated over allegations they violated money laundering, tax and foreign lobbying laws, as well as firearm and other regulations, as per CNN citing multiple sources.

Hunter Biden has not been charged with any crimes and has denied any wrongdoing and President Biden is not being investigated as part of the probe. 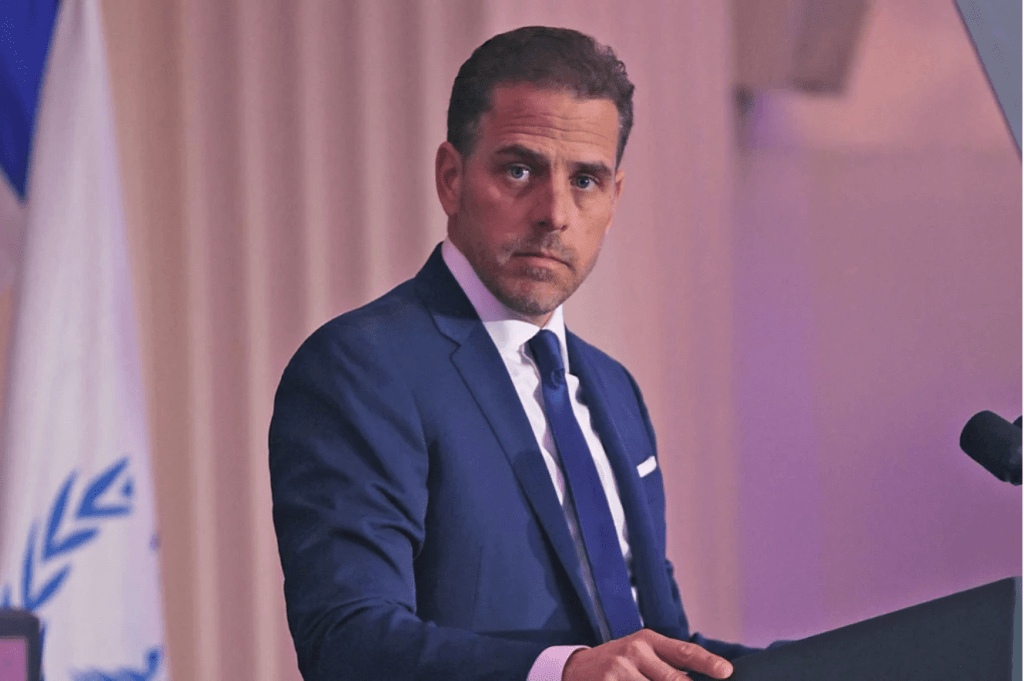 On Monday it was revealed that Hunter received a $142,000 plug-in hybrid sports car from a Kazakhstani banking oligarch in 2014, as per the New York Post.

Trump’s comments on Putin came as the Russian president continues his more than month-long attack on Ukraine which has displaced more than 10 million people.

Within hours of the deadly assault breaking out Trump reportedly praised Putin only to condemn the attack days later.

“I went in yesterday and there was a television screen, and I said, ‘This is genius.’ Putin declares a big portion of Ukraine — Putin declares it as independent. Oh, that’s wonderful,” Trump told a conservative podcaster in February. 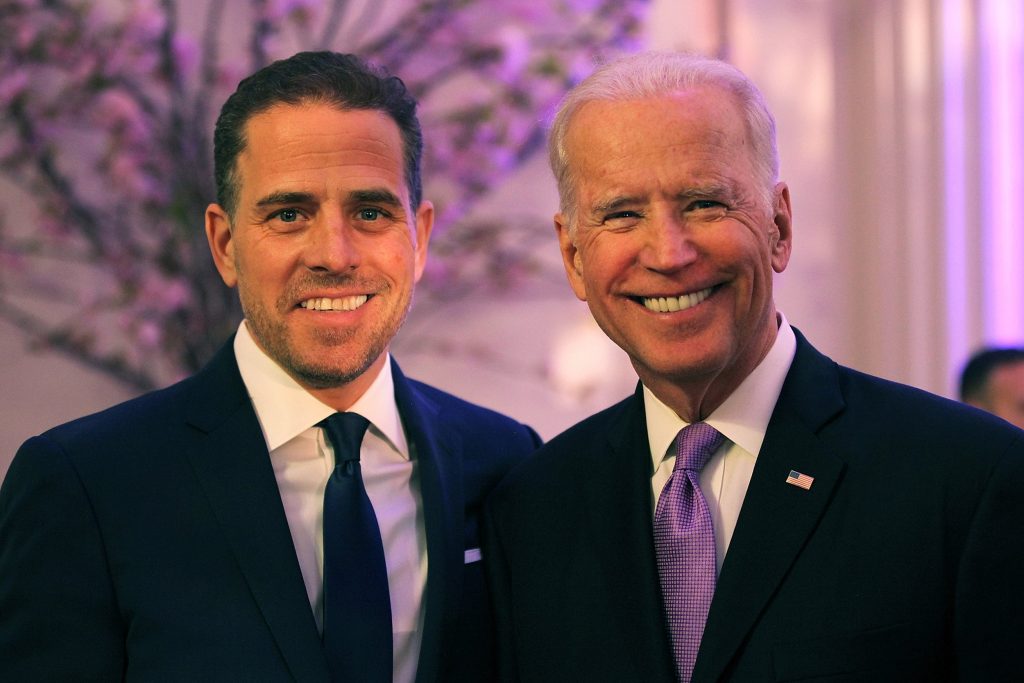 Since, he has condemned Putin’s attack blaming Biden and also criticizing Putin for the war in Ukraine.

“All of those people are dead. Putin’s heinous attack on a proud and sovereign nation shocks the conscience of every person of goodwill.”

Meanwhile, President Biden this week said he wasn’t “walking back” comments that Putin should be removed from power due to the invasion.

“I wasn’t then, nor am I now, articulating a policy change,” Biden said. “I was expressing the moral outrage that I feel and I make no apologies for it.”

“I think you would probably be rewarded mightily by our press,” Trump said at the time.

In 2019, he was impeached but later acquitted for asking Ukraine President Volodymyr Zelensky to announce an investigation into Joe Biden, who was expected to challenge him in the 2020 election.

What do you think about Trump asking for Russia’s help in this investigation?

Previous Demi Moore announces Bruce Willis’ retirement from acting: ‘a really challenging time for our family’
Next Will Smith Reveals What Happened When He Was Only 15