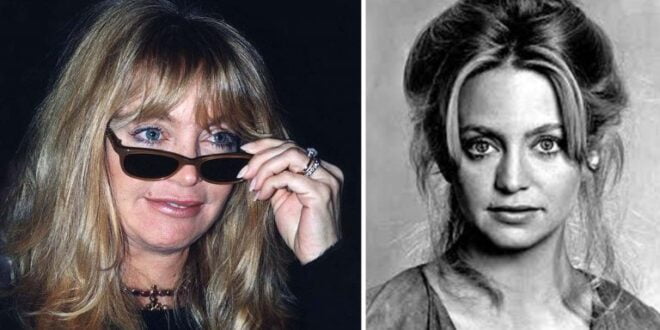 Goldie Hawn is an actress loved by people around the world, and the duo she forms with her daughter, Kate Hudson, is wonderful. 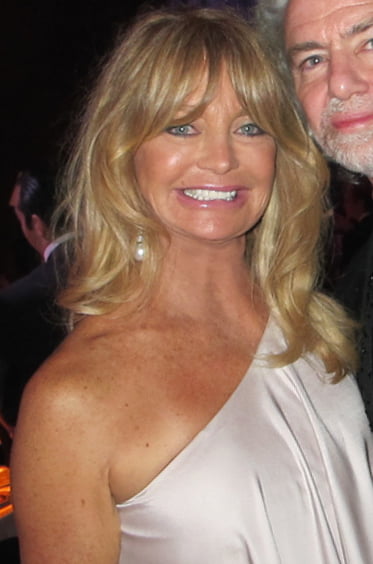 An interesting thing about celebrities is that they are perceived as flawless people and should not make mistakes. They always look flawless when we see them in movies, commercials, videos, on the red carpet or even in everyday life, at the restaurant or on the street.

However, sometimes we see that celebrities are people like us, and in reality we are not as different as we think. 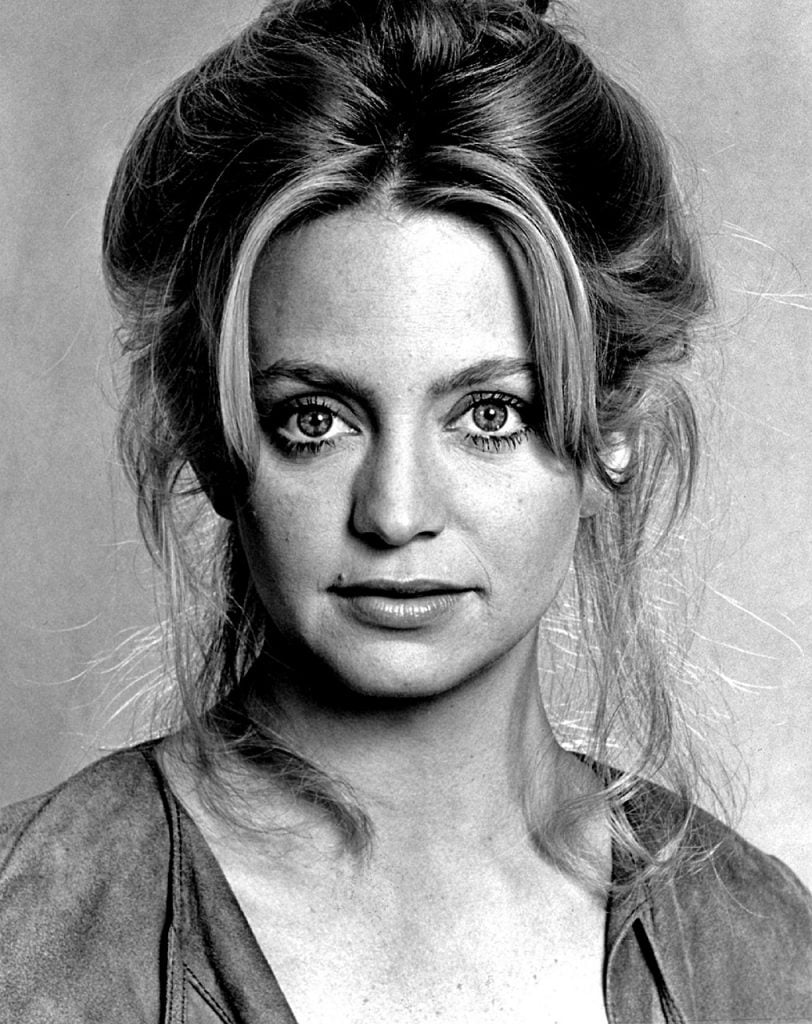 Goldie Hawn is 74 years old and looks great! She has a warm smile and is extremely talented, managing to win the admiration of people around the world. She is among the stars who have managed to stay in the public eye for decades. 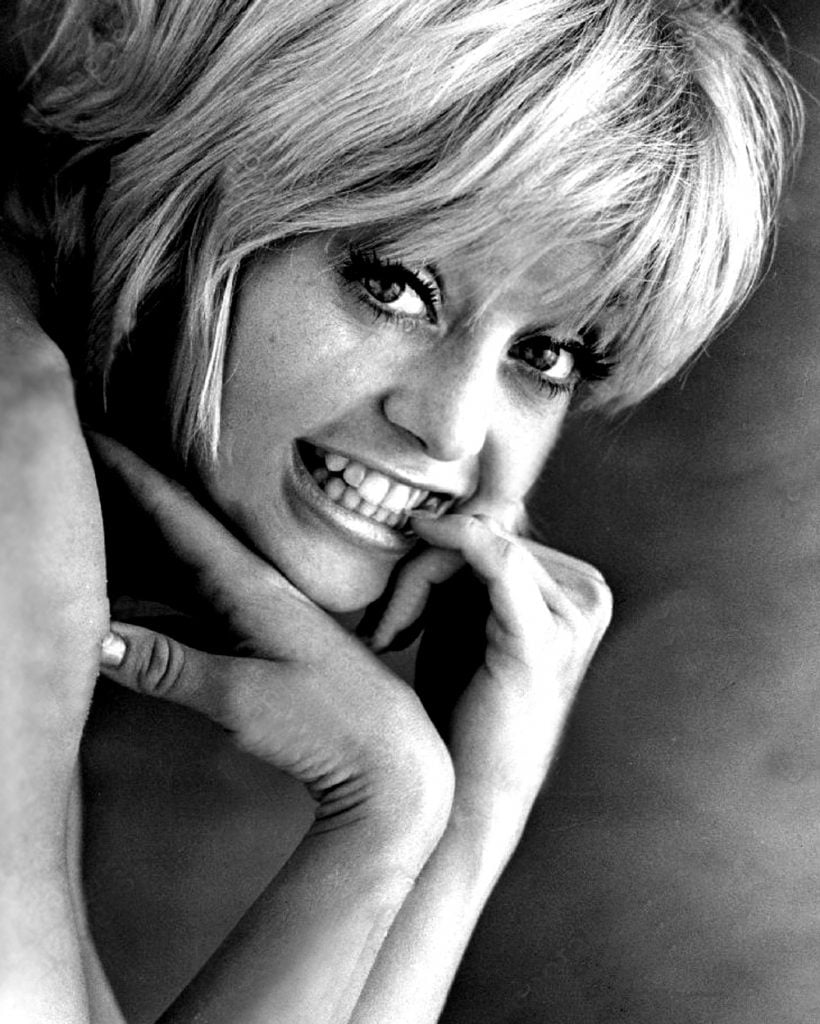 Nowadays, Goldie Hawn is a confident and strong woman, a true role model, but she hasn’t always been that way.

She said that in her youth she did not like the way she looked at all and considered that no one would ever love her. She said it took her a long time to learn to love herself and understand that she is as wonderful as any other person.

Over time, she received more and more roles in movies and became very famous. Although with the celebrity came a lot of criticism from people, Goldie learned to accept and love. 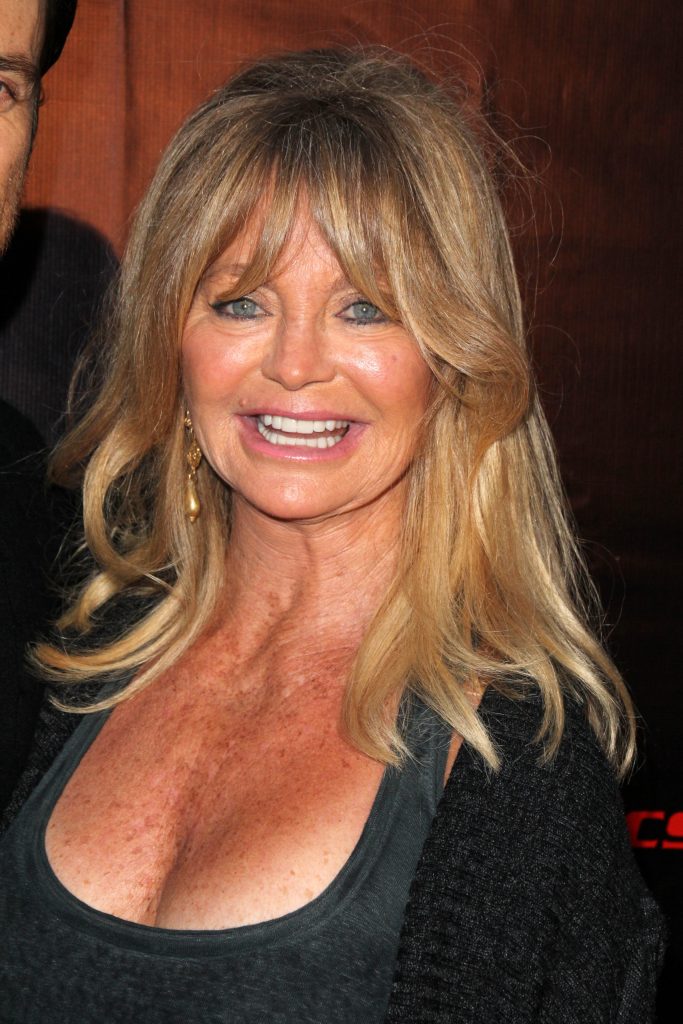 Although she does not always put on make-up, Goldie said that she takes care of her appearance, sleeps as much as she should, tries to eat as correctly as possible, moisturizes her skin and always wears sunscreen. She also said that she takes 2 teaspoons of olive oil before bed and does a facial massage. 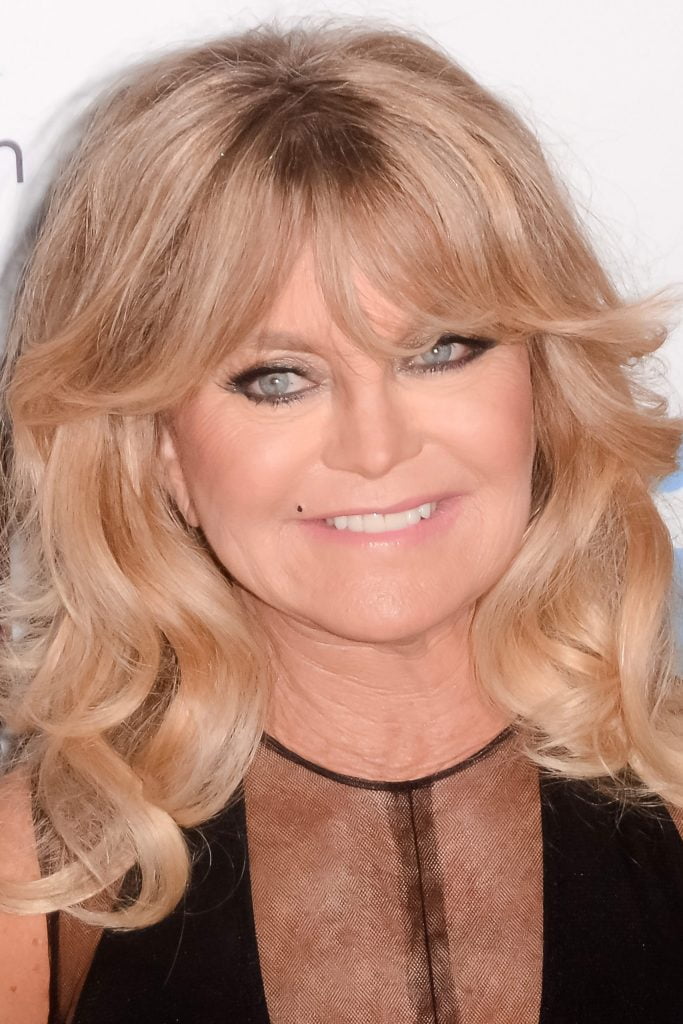 Many Hollywood stars receive disturbed questions about their age and they try to change this age-related mentality. But Goldie is not affected by this and considers that you can’t convince the Hollywood world that after the age of 45 you are still sexy and you can work just as well. 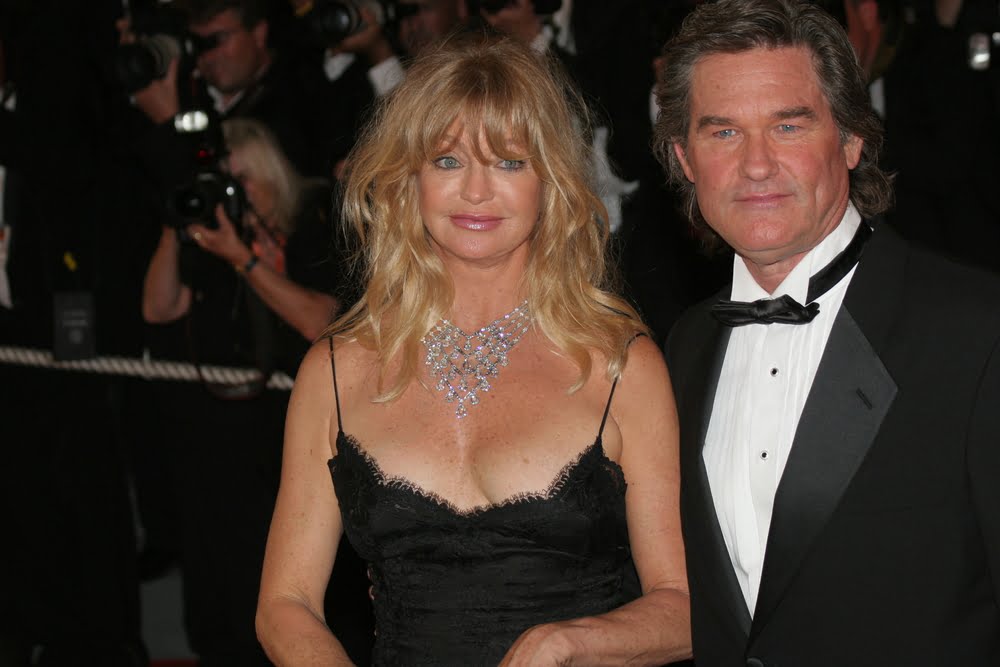 On a sentimental level, Goldie is lucky to live a love story with Kurt Russell after over 40 years. The two even have a few projects together. However, Goldie decided to retire and try to spend more time with her family and relax as much as she can. 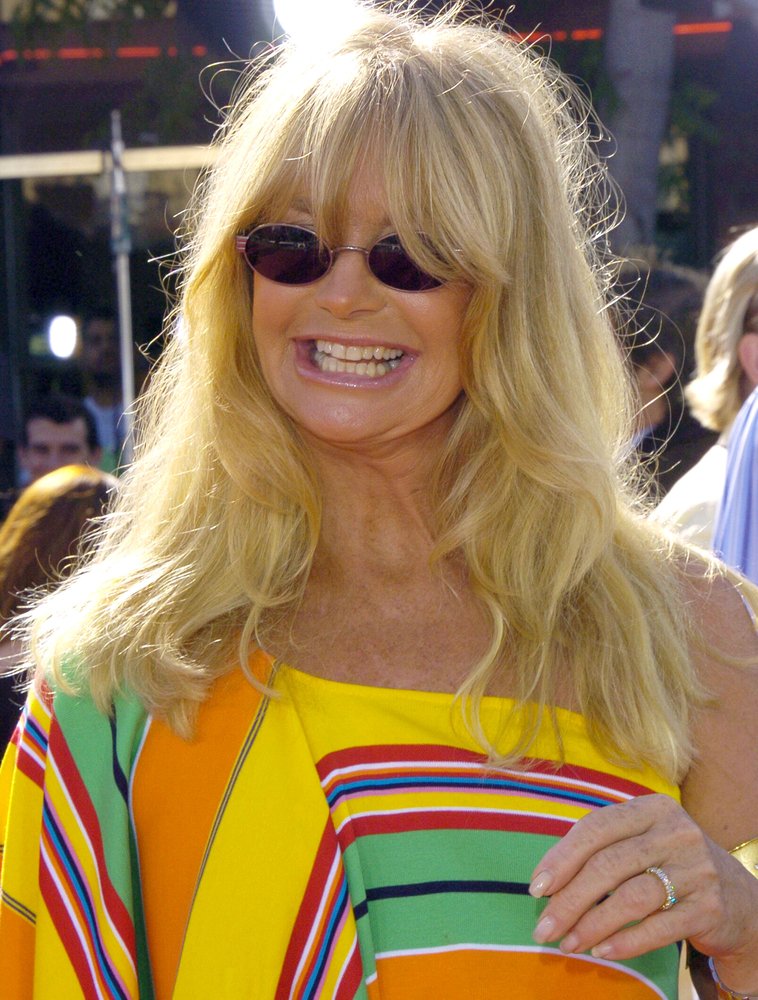 She is so beautiful!