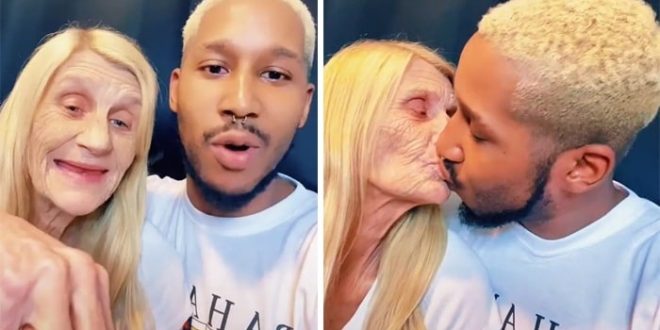 Thanks to their 37-Year age gap, Cheryl and Quran McCain made headlines in 2021 when they tied the knot in the United States after dating for about a year.

The 24-Year-Old proposed to the 61-Year-Old with a ring crowdfunded by his online audience, and their wedding, a riverside ceremony in Tennessee, was live-streamed to over 20K people.

The pair has continually proved their love is REAL, and now they are ready to have a baby together.

With a new addition in the pipeline, it implies Cheryl is prepared to add to her brood of seven grandchildren.

“He’s always wanted children, and I want to be the mother to his child. Of course, because of my age, we’ll have to get a surrogate or adopt, which we’re looking into,” Cheryl, according to The Sun, explained.

Her biological children of seven, who range in age from 29 to 41, have allegedly said they will help raise the baby.

As it appears, most of Cheryl’s family remain supportive, and her grandchildren now call Quran “Pawpaw.”

Sadly, the positive energy isn’t the same online as Cheryl revealed: “People say I’m selfish and too old to be mum now, but I don’t worry about not being here to look after the child.”

This comes as the pair hit at trolls who speculated they had split earlier this week. 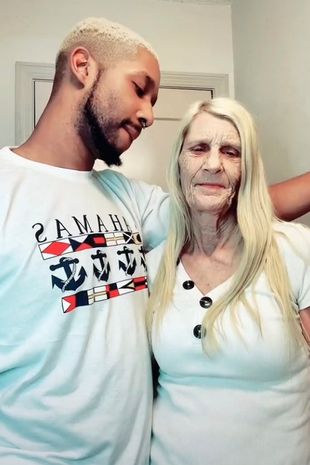 We were born to be together @kingqurannewpage #MINDORDERING #couplegoals #fyp #agegap

Previously, Quran and Cheryl have described their s*x life as amazing, and they even have an OnlyFans account where they share saucy clips.

However, Caretaker Quran met Cheryl in 2012 when he was working at Dairy Queen in Rome, Georgia, which was owned by her son Chris.

He was 15 at the time, and the pair lost contact for a while but reconnected on November 4th when Quran saw Cheryl working at a convenience store. 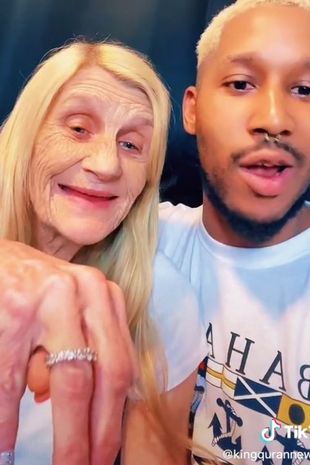 Interestingly, the pair plans to renew their vows this year, surrounded by friends and family. 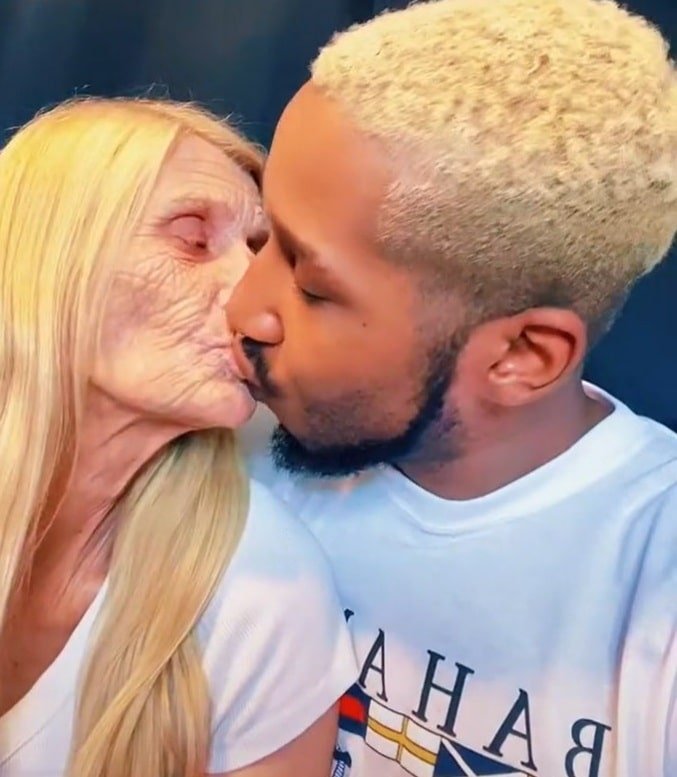 FacebookTwitter
Share
Previous This is Lizzie Velásquez in 2022
Next Football Team Told They Couldn’t Pray After Game Defy School, Get Entire Town To Kneel Down