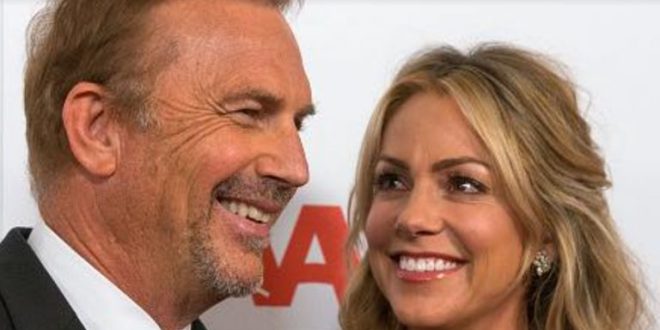 Kevin Costner discovered love after more than 10 years of loneliness

Kevin Costner was in the spotlight for a long time due to his roles, such as the role in ‘The Bodyguard’ where he played alongside Whitney Houston.

Although he was successful as an actor, producer and movie director, he was not so lucky in his personal life, ending up living alone for a long time. 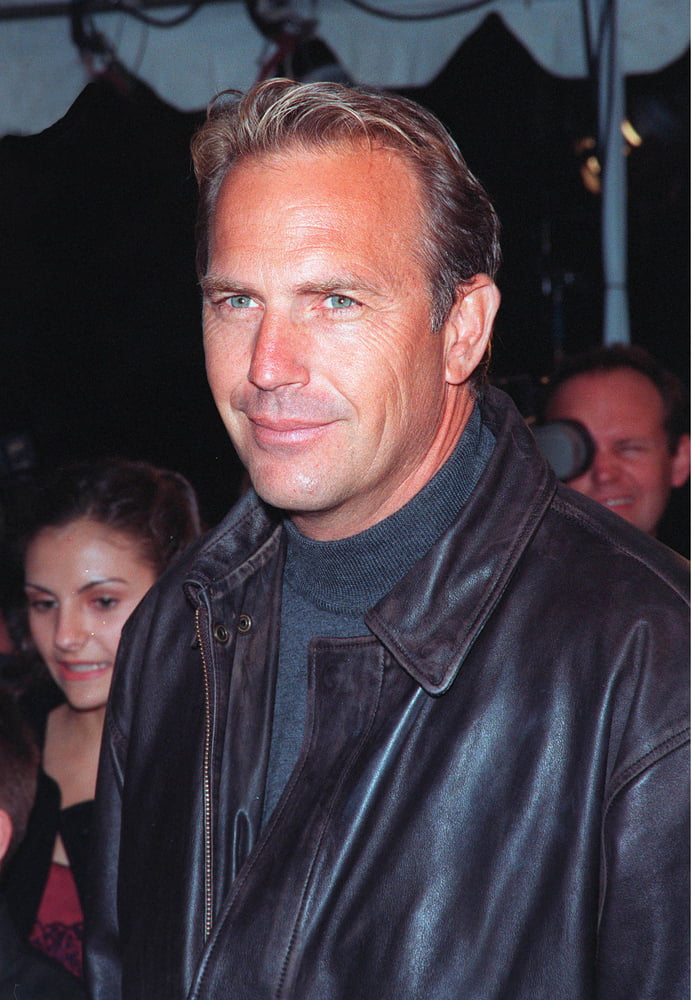 Kevin Costner was born in Lynwood, California, on January 18, 1955. He prepared all his life for a career in finance and took marketing and finance courses in college.

However, in college he took a few acting and dancing classes and realized that this is exactly what he would like to do. He also met Cindy Silva in college and the two fell in love immediately and after only 3 years the two married. 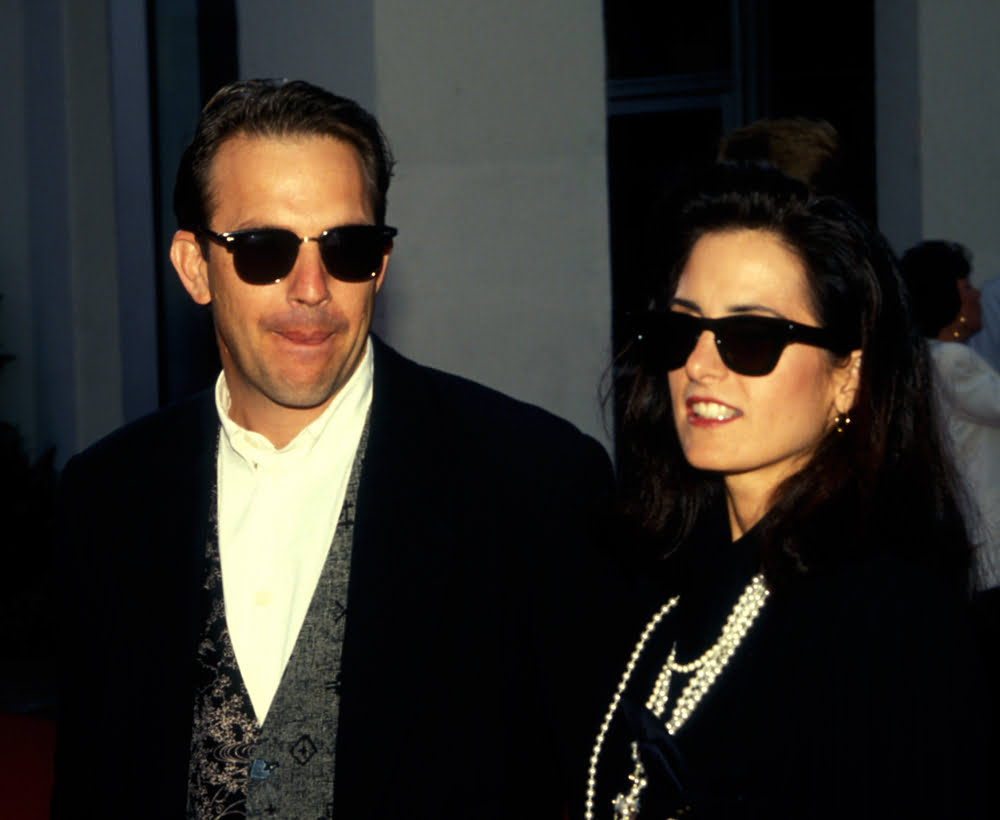 Kevin told about his ex-wife that she was all he wanted from a woman.

Kevin and Cindy had 3 wonderful children together, Lily, Joe and Annie and Kevin took his role as a father seriously, which is very important to him.

Although his personal life was wonderful, he could not get roles and have a better career, so he had to have other jobs such as carpenter and gofer.

In 1983, Kevin landed a role in The Big Chill, but unfortunately his scenes were cut from the film. 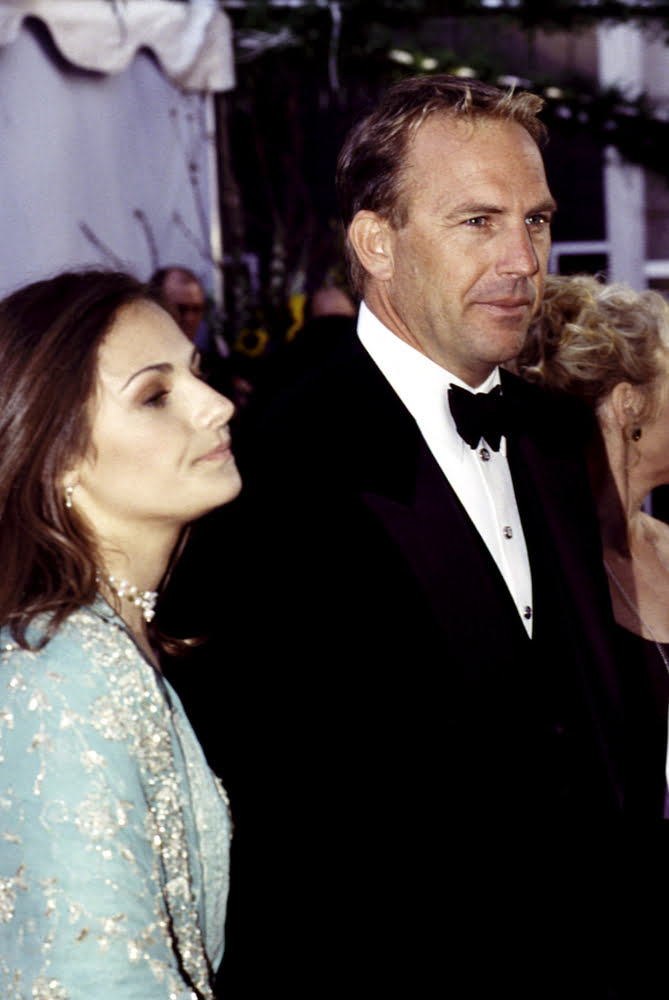 Cindy was always with her husband during the difficult times he was going through. Although the scenes in the film were cut, Lawrence Kasdan, the film’s director, did not forget about Kevin and offered him a role in the film Silverado.

After this film, Kevin’s career developed more and more and followed roles in films such as The Untouchables, Field of Dreams, Bull Durham, The Bodyguard.

In The Bodyguard, Kevin starred with the famous Whitney Houston. Whitney did not have the experience as an actress, but Kevin helped her a lot to feel good during the filming and the film was a real success. 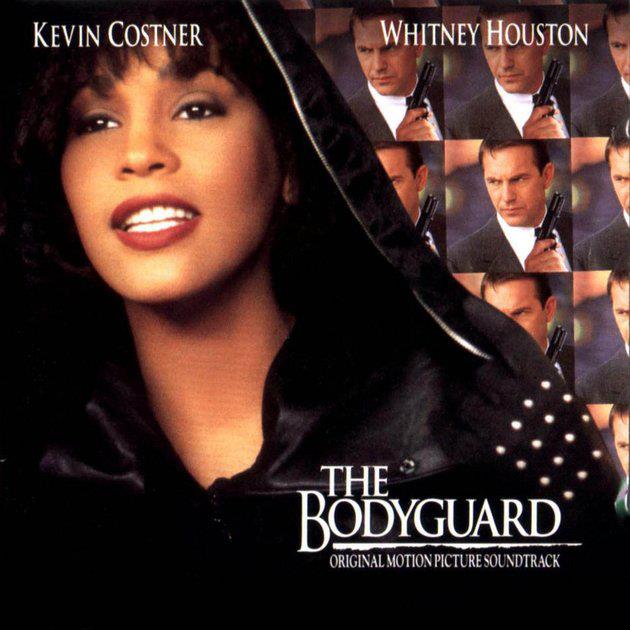 When Whitney Houston died in 2012, Kevin was very sad and said he wished he could save her the way he saved her in the movie because she was a very dear person to him. 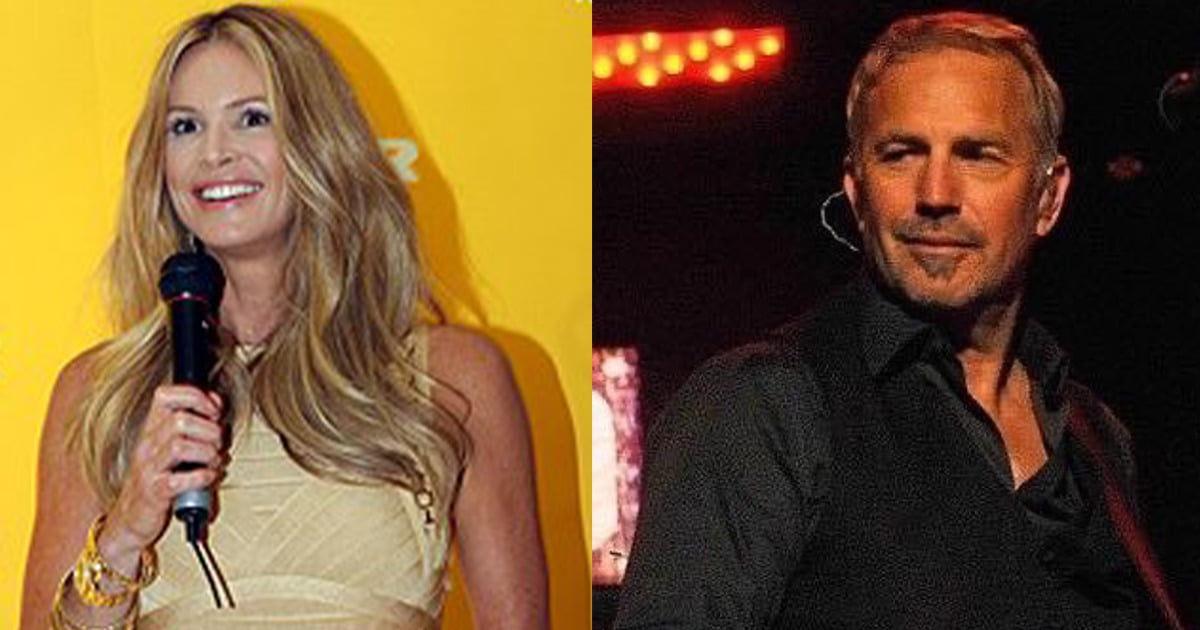 In 1994, Kevin and Cindy divorced and it was rumored that the actor had a relationship with the beautiful Halle Berry, but this relationship was never confirmed by one of them.

After the divorce, the relationship with Bridget Rooney followed and the two had a son together, but this relationship did not last either.

Then, Kevin had a three-year relationship with Brigit Cunningham, but the separation of the two was difficult for Brigit because she arrived at the hospital after drinking a whole bottle of tequila.

Furthermore, Kevin had a relationship with Elle Macpherson. 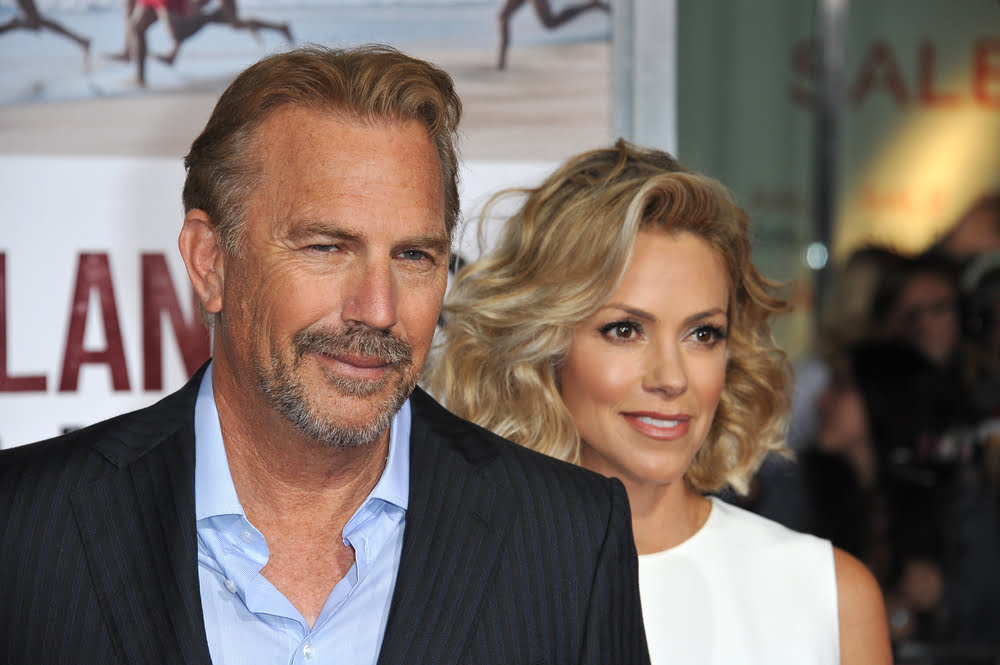 Unfortunately, this relationship did not last, and Kevin decided to take a break and focus on his career.

However, he managed to Italian the love of his life, Christine Baumgartner, but there were problems in their relationship because Kevin no longer wanted to have children, and Christine wanted children. Fortunately, Kevin realized that he actually wants a family with Christine and they got married in 2004. 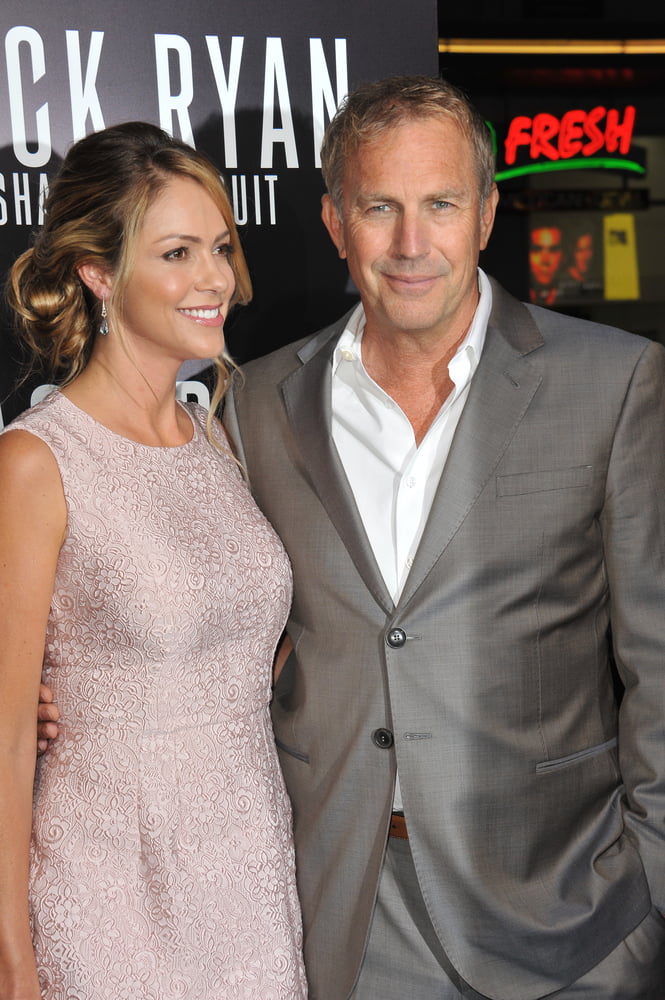 They are still happy together and have 3 children.

The actor says that probably in order to maintain a relationship you need to have the ability to apologize. 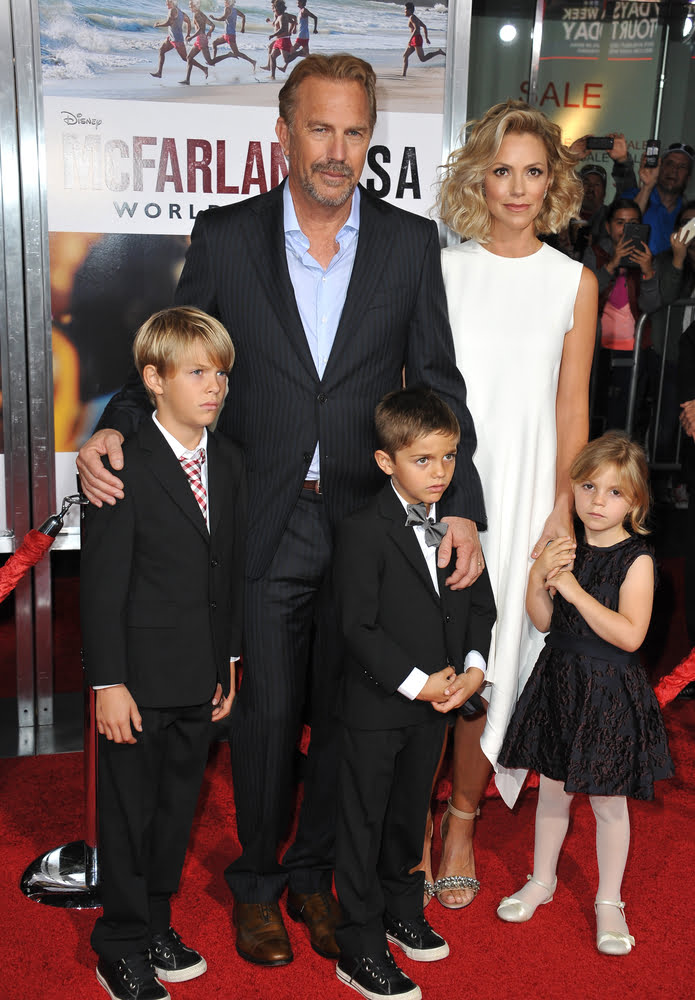 Previous Father drops off baby medication to his ex – heart breaks when he walks into apartment
Next Soccer Star Cristiano Ronaldo Reveals Heartbreaking News: His Baby Boy Died During Birth