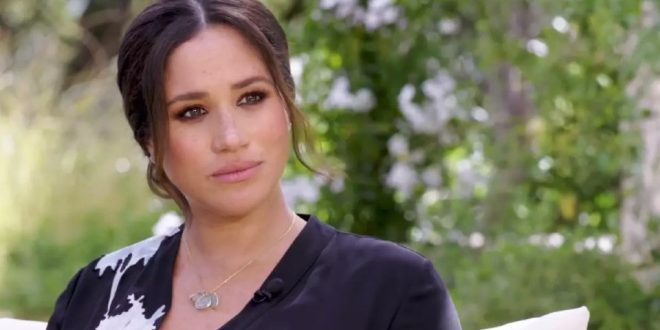 Meghan Markle’s goodbye message to a loved one

Meghan Markle and Prince Harry were married on May 19, 2018 and in 2020 they decided to leave the royal family and move to the United States. From here, things get trickier, and this is where the true problems begin in their life. Then a lot of details were found and two “camps” were formed, those that were on the side of the royal family and those that were on the side of Meghan and Harry.

After the interview, Meghan stated that there were difficult moments while she lived in the palace, even accusations of racism regarding her son. She also said she wanted to commit suicide because she felt trapped in her own life and thought she could not escape. However, the two decided to name their daughter Lilibet Diana, in honor of Queen Elizabeth and Princess Diana.

The two have together two beautiful children, Archie Harisson and Lilibet Diana. 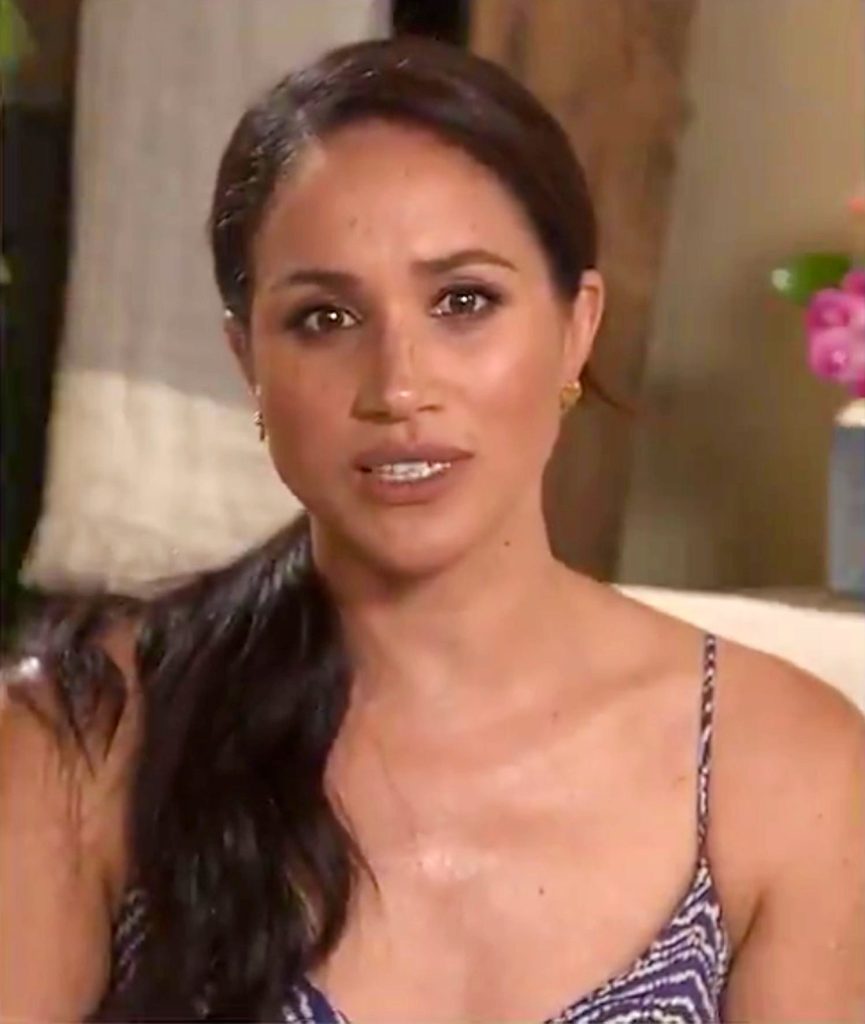 Certainly the loss of a loved one is painful for each of us, regardless of our social status. Recently, Meghan Markle lost one of her close friends, and this was difficult for her. Meghan Markle decided to write a few words in honor of her friend.

Oli Juste was a close friend of the Duchess. He introduced her to the animal welfare organization Mayhew. She supports this organization from 2019 until now.

“My dear friend Oli died abruptly and brutally on January 15, 2022. He left me and many others with shattered hearts and reflections, knowing that his legacy to his furry pals is fairly simple: just love them.” That was Meghan’s message about the tragic event.

Meghan and Oli were close because of their love for animals. Oli was a dog trainer.

The Duchess announced after Oli’s death that she would continue to support the Mayhew organization in honor of her friend. “In his honor, we will establish the Oli Juste wing at Mayhew to house animals whose owners are having difficulty locating them, because, like Oli, they will always be loved and never forgotten,” Meghan said.