Each of us has been a child and we know how easy it is to make mistakes. Mistakes are part of our lives, but we must learn when to say no.

Children are very easy to fool, especially by the other children they play with. Unfortunately, some “jokes” of other children can have serious consequences for our lives. 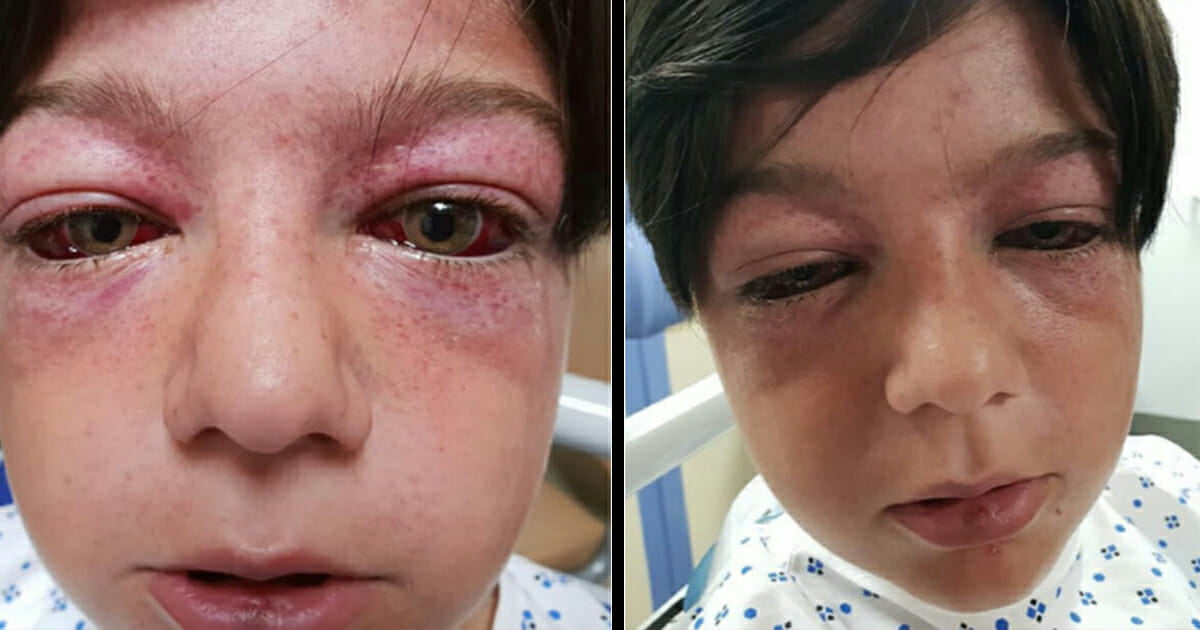 Tyler Broome is an 11-year-old boy who suffered serious injuries after trying “the roundabout of death”. This is a new trend on Youtube among children. Tyler didn’t even think before trying this new trend. He did not think he could be hurt and all he wanted was for the other children to see him do the new stunt. He was convinced that after doing this stunt his friends would think he was brave and fearless.

Unfortunately, Tyler was subjected to extreme gravitational force, and this caused him serious injuries.

To do the new trend on YouTube you should stay in the middle of a playground roundabout and then it is spun at high speed using the rear wheel of a motorcycle. Sounds dangerous, doesn’t it?

Tyler was found after trying the new trend. He was unconscious and everyone thought he had brain and eye injuries. The force to which Tyler was subjected is used by astronauts and pilots, but under the maximum supervision of specialists.

Tyler was rushed to the hospital. According to doctors, fluid and blood have been forced into the boy’s brain. This affected his vision.

How did Tyler end up doing this stunt? He was in a park with his friend, and a group of teenagers came to them and challenged them to do the stunt. Unfortunately, Tyler accepted the challenge to show them that he is a fearless child. 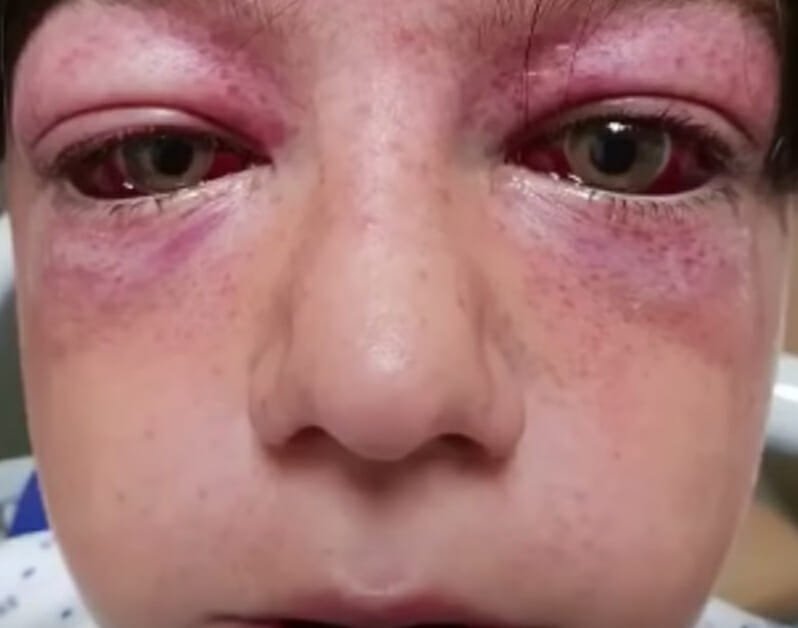 Tyler’s mother told The Independent that she no longer recognizes her child and that she is afraid that Tyler will have a stroke. She said her son did not know the teenager who challenged him to do the stunt. The mother also said that the doctors were amazed when Tyler arrived at the hospital, because they had never seen such injuries on a child and did not know what treatment to follow, so the doctors had to look for information about such cases to know how to act to save Tyler.

Tyler’s head was very swollen, his blood vessels were broken and he could no longer see. Now the child does not remember anything.

Fortunately, Tyler’s condition is stable at the moment, but he must remain in the hospital. As parents we need to understand that children are easy to fool, because they are curious to try new things. For this reason, parents must teach their children to differentiate between dangerous and fun situations.

Previous Elderly Woman Was Shocked When She Saw Four Men Leaving With Her Car. Then This Happened…
Next Sad! She got really sick. Celine Dion has lost a lot of weight and is paralyzed of pain