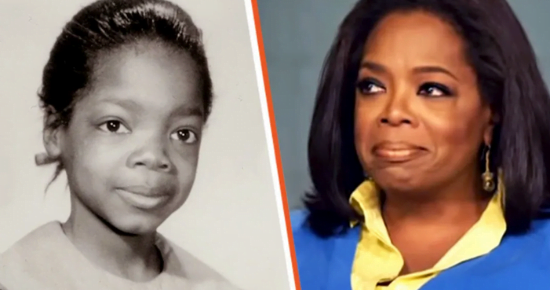 Many of you will agree that Oprah Winfrey is an amazing show host.

Life was difficult when she was forced to experience harsh times as a youngster which made her stronger and more determined to succeed.

Oprah and Stedman Graham have been engaged for twenty nine years, but never got married despite speculation that the couple hope to have an intimate ceremony in their lavish Montesito home.

Both feel that getting married could complicate things and feel their relationship may not have have lasted.

Oprah and Graham don’t have any children.

“He’s never demanding anything from me like, ‘Where’s my breakfast? Where’s my dinner?’ Never any of that, which I believed would have changed had we married,” Oprah Winfrey said of her fiancé, according to Yahoo.

“No question about it — we would not stay married, because of what that would have meant to him, and I would have had my own ideas about it. I have not had one regret about that.

“At one point in Chicago, I had bought an additional apartment because I was thinking, ‘Well, if we get married, I’m going to need room for children,’” she added.

“I realized, ‘Whoa, I’m talking to a lot of messed-up people, and they are messed up because they had mothers and fathers who were not aware of how serious that job is,’” she once explained.

“I don’t have the ability to compartmentalize the way I see other women do. It is why, throughout my years, I have had the highest regard for women who choose to be at home with their kids, because I don’t know how you do that all day long. Nobody gives women the credit they deserve.”

Oprah gave birth to a baby boy when she was fourteen, he was born prematurely and died shortly after. When speaking at the Rod Laver Arena in Melbourne Oprah opened up about the experience.

“I did an interview with a reporter before I came to Australia and she said you should name the baby son who died,” Oprah reportedly told the audience of 15,000, as reported by People. “So I have named him; I had a little boy named Canaan,” she reportedly said, not specifying the spelling. “I did have a son. And I named him Canaan because Canaan means new land, new life.”

That experience has made her the strong woman she is today.