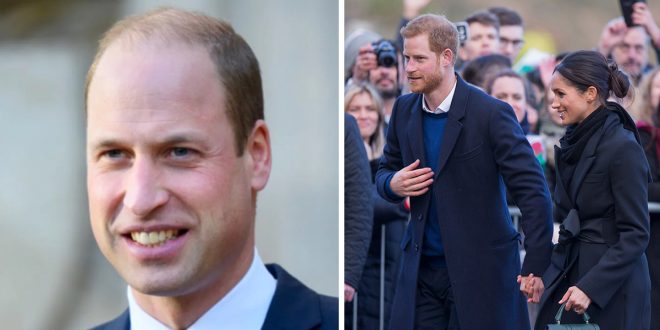 Is there anyone else who hasn’t heard of Harry and Meghan Markle’s interview with Oprah? This interview has had a global impact and is still being talked about. 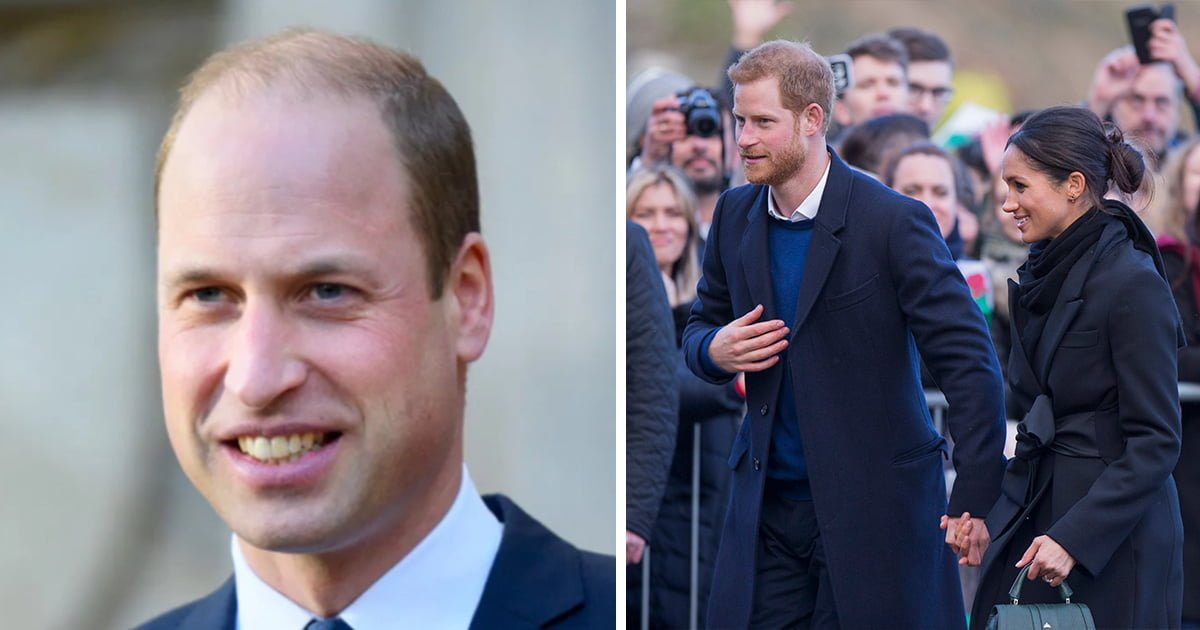 It seems that Meghan was a very unhappy woman and she decided to speak publicly about it. Did she know what impact her statements would have?

Since the two are no longer part of the royal family, they no longer have to worry about what they say and what they don’t say. That’s probably why they decided to talk. Was this the best decision?

The two made several accusations against the royal family, some of them being quite serious, such as racism. Meghan was the one who spoke the most during the interview and the one who made the most accusations.

Meghan said that after her wedding to Harry in 2018, there were several problems in the family, which affected her emotionally. She said there were times when she wanted to commit suicide in order not to suffer.

Meghan told Oprah, “I just didn’t want to be alive anymore. And that was a very clear and real and frightening, constant thought. ”

She also said there have been several discussions in the family about the skin color Archie will have when he is born. The royal family would have been worried that Archie would not have white skin.

The couple decided not to give names, but said it was a certain person who was extremely worried about this issue. These statements left room for interpretation among the people, because each of us thought of a certain member of the royal family who might have thought these things.

Meghan’s statements make the royal family look racist. There are people who support Meghan and people who think she’s lying.

Also, many people were waiting for a statement from the royal family or even from Queen Elizabeth.

This statement from the queen came and she said “The whole family is saddened to learn the full extent of how challenging the last few years have been for Harry and Meghan. The issues raised, particularly that of race, are concerning. While some recollections may vary, they are taken very seriously and will be addressed by the family privately. Harry, Meghan and Archie will always be much loved family members. ” 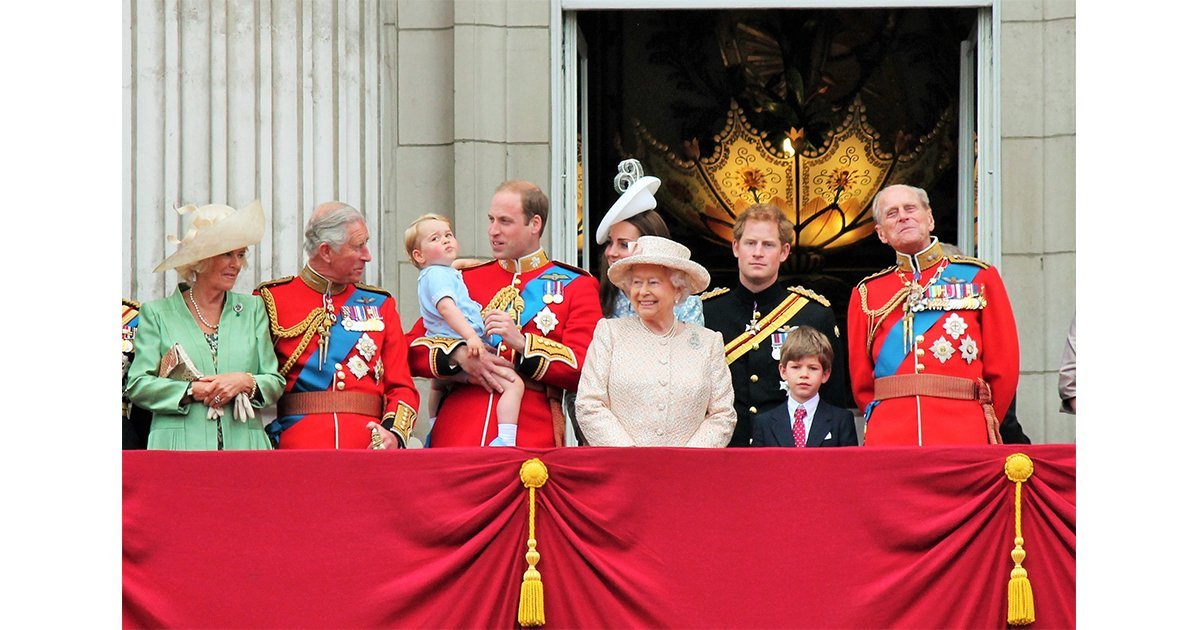 Prince Willian was quite at first but then said “We are very much not a racist family.” He also said that he has not had a conversation with Harry yet, but he wants this and it will happen soon. 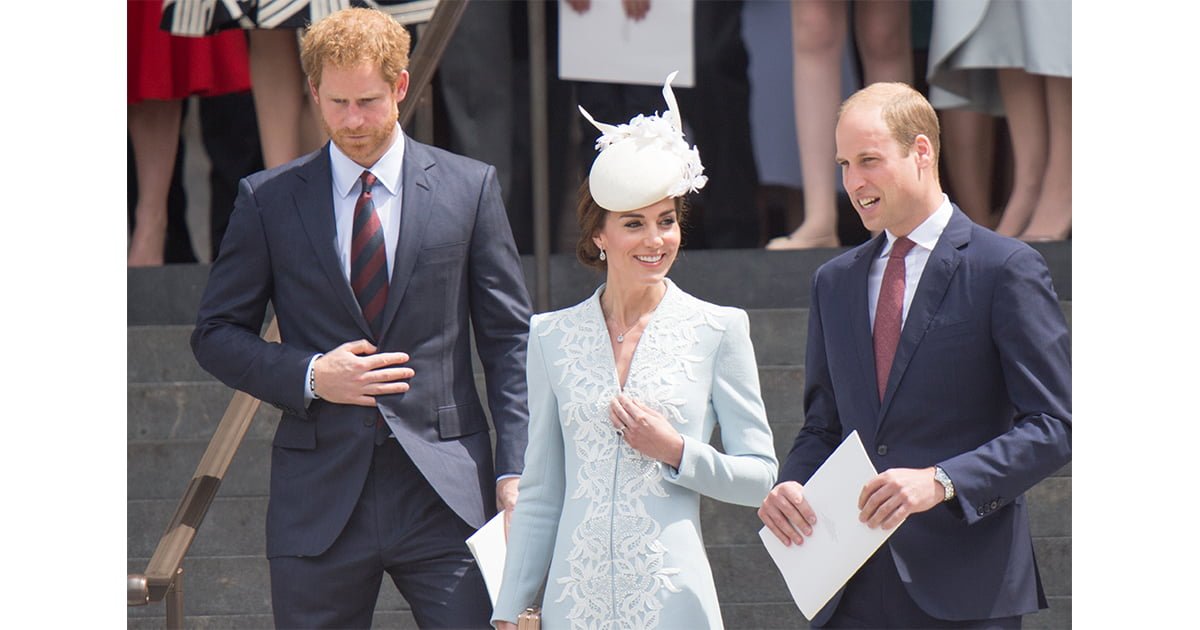 We may not really know what happened, but Meghan’s statements about racism and mental health should be taken seriously to help other people know that they are not alone in these situations and that everything will be fine!

Previous 88-year-old crossing guard killed pushing kids out of way of speeding – I think he deserves our recognition
Next Mom has been chastised for uploading images of her son doing household tasks, such as cleaning and cooking, on the internet