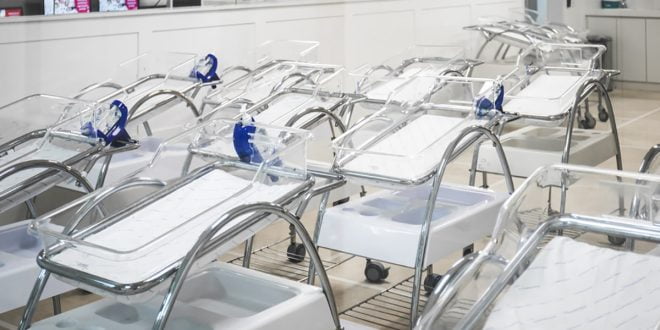 Woman who said she gave birth to 10 babies at once was lying, inquiry finds

spectacular births have a special way of engaging people.

With that in mind, it seems that the more babies being born at once, to one mother, the more attention the birth gets.

So it wasn’t a shocker that the incredible story of Gosiame Thamara Sithole spread like wildfire and went viral in the summer of 2021.

But when the authorities began to dig deeper into the extraordinary saga, they discovered that something wasn’t right. And when the truth finally was revealed, it resulted in a controversy that is still going on today… 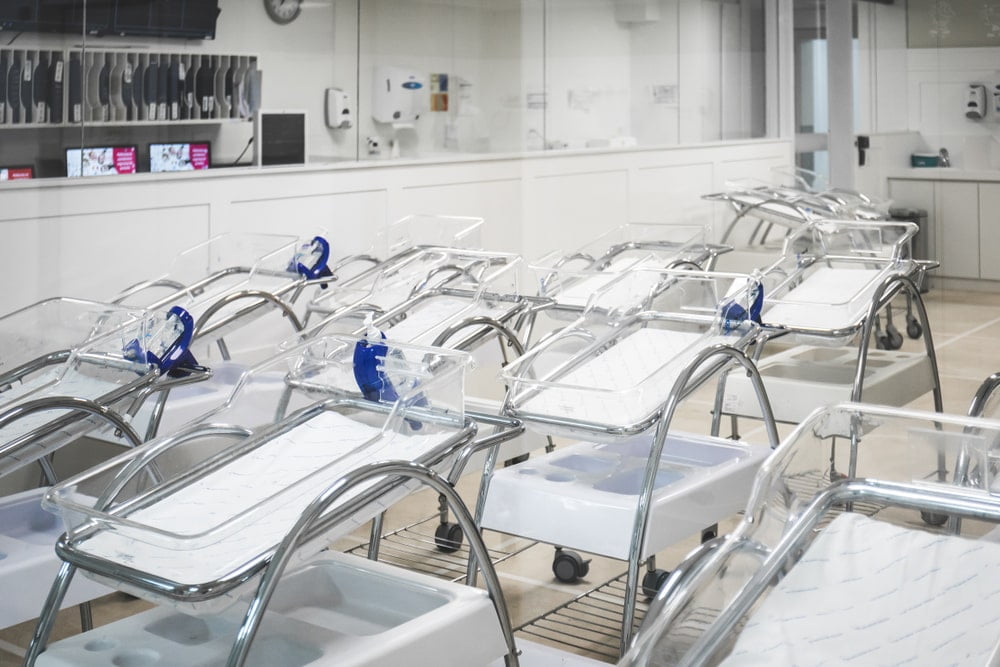 In June 2021, news site Pretoria News banged their biggest drum to announce that a woman named Gosiame Thamara Sithole, 37, had given birth to 10 babies at Steve Biko Academic Hospital in South Africa.

According to journalist Piet Rampedi, who wrote the first article about Gosiame, the decuplets were delivered on June 7.

By giving birth to 10 babies, Gosiame Thamara Sithole broke the Guinness World Record, according to Pretoria News. Ms. Sithole and her partner Teboho, from a working-class township in the Gauteng province, near Johannesburg, were shocked when they welcomed decuplets after scans showed that she was pregnant with ‘only’ eight babies.

Unsurprisingly, the story made international headlines, and was covered by well-known news outlets across the world like the BBC. Many people were amazed by the incredible story – it’s not every day you read about decuplets, after all!

It was easy to get carried away while reading about Gosiame’s babies, also known as the ‘Tembisa 10’. The original piece from Pretoria News, a newspaper established in 1898, was full of details. Everything seemed legit. According to the paper, Gosiame delivered seven boys and three girls by Caesarean section. It also stated that her pregnancy was natural and not the result of fertility treatment.

“I am shocked by my pregnancy. It was tough at the beginning. I was sick. It was hard for me. It’s still tough but I am used to it now. I don’t feel the pain anymore, but it’s still a bit tough. I just pray for God to help me deliver all my children in a healthy condition, and for me and my children to come out alive. I would be pleased about it,” Sithole told Pretoria News in June 2021. 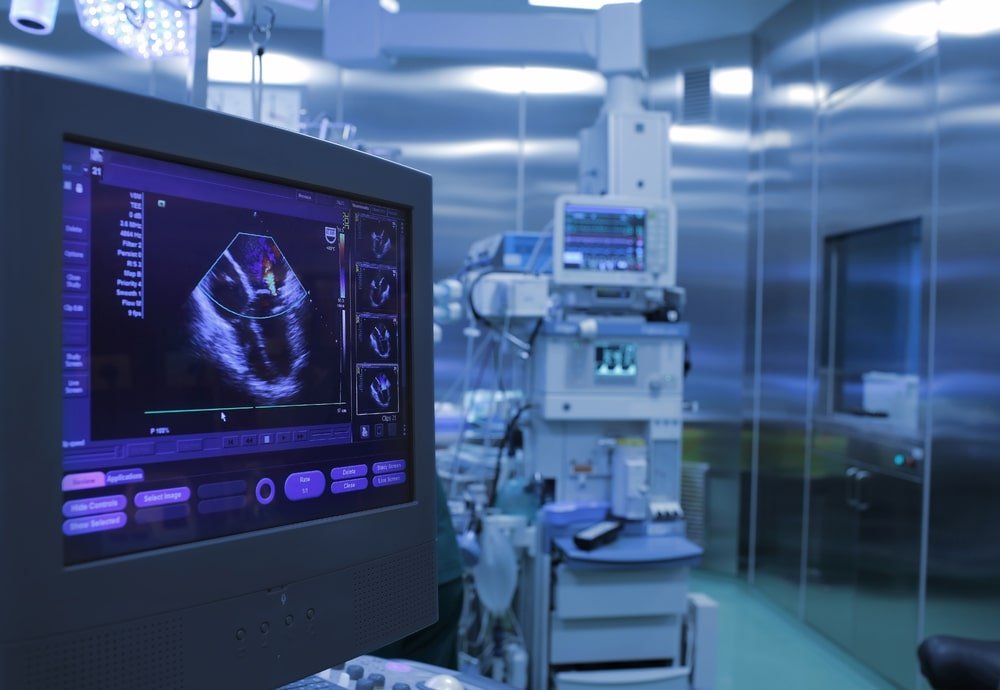 If it sounds like an unbelievable story come true, it’s because it was. Kind of. It’s no wonder it went viral, receiving plenty of attention and publicity worldwide. Donations poured in to help the couple – all told, they amounted to $70,000, according to BBC.

According to officials, the decuplets never existed.

When news of the ‘Tembisa 10’ broke, the provincial government of Gauteng started an investigation after people became grew suspicious that Pretoria News initially didn’t name the hospital where the babies were supposed to have been born.

On June 25, the Gauteng Provincial Government released a statement and insisted that they had done ”a thorough check with all hospitals in the province to establish the veracity or otherwise of reports.” 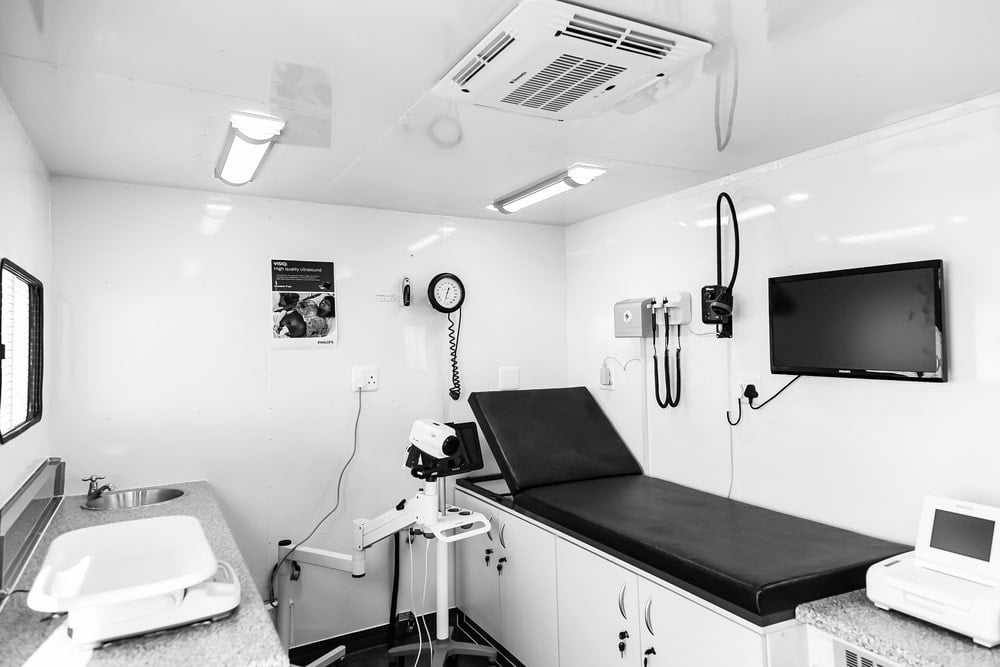 They found that “none of the hospitals in the province, public and private, had any records of such births at their facilities”. Moreover, the authorities’ investigation contained several compromising details.

For example, the 37-year-old South African woman had not even been pregnant. Social workers tracked her down and brought her to the hospital, where tests showed that Sithole hadn’t been pregnant recently.

“It has now been established by medical practitioners that Ms. Sithole did not give birth to any babies in recent times,” the Gauteng Provincial Government said.

“It has also been established that she was not pregnant in recent times.”

The question many asked was why? Why fabricate a story like this? Who benefits from it? 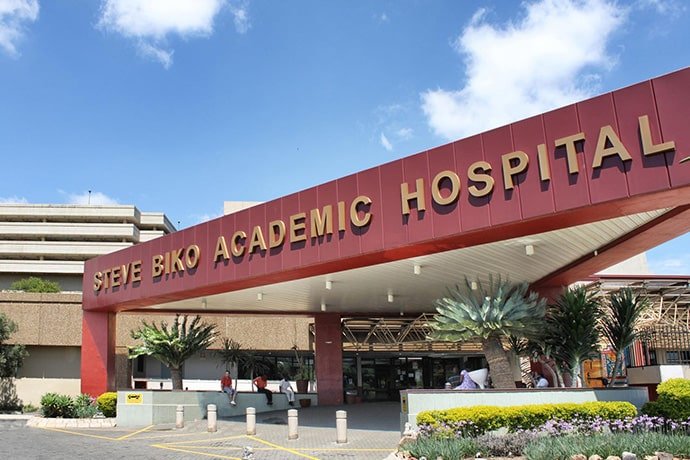 The authorities didn’t get into the reasons behind it, but said that the 37-year-old woman was given medical, psychological, and social support to provide any counseling she might require.

The story could have ended there. Instead, it all took another, startling turn.

The journalist who broke the news about the sensational birth wrote a follow-up piece after the authorities announced the findings of their investigation. He went on a rampage, accusing the Gauteng Health authorities of “a cover-up of mammoth proportions.”

“Instead of being a cause for celebration however, it has resulted in an orchestrated campaign to discredit the story, the mother of the decuplets Ms Sithole, the Pretoria News’ editor, Piet Rampedi, as well as Independent Media and its chairperson, Dr Iqbal Survé, with claims that the story is ‘fake news’. It is not and we stand by our story,” Independent Media said. 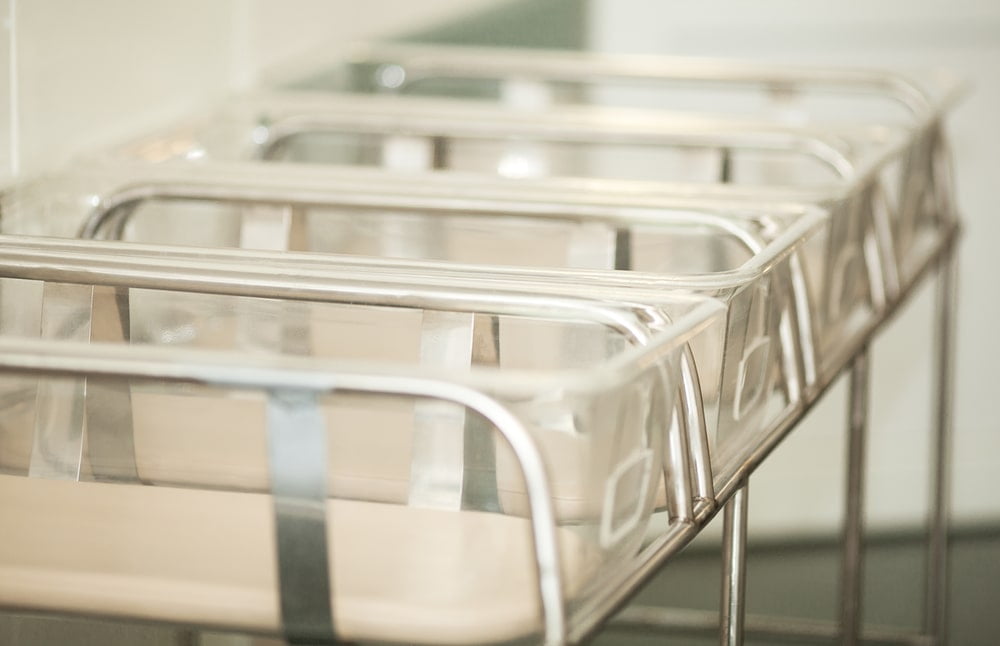 After reading that, the authorities launched a counterattack against the newspaper, stating that they considered pursuing legal action against the journalist and The Independent Group, owner of Pretoria News.

”These allegations are false, unsubstantiated and only serve to tarnish the good reputation of Steve Biko Academic Hospital and the Gauteng Provincial Government,” the statement said.

Journalist Piet Rampedi, a friend of the Sithole family, later retracted his story and confessed that he made some mistakes before publishing his infamous piece. In an emailed apology to his colleagues at Independent Media, Piet commented that he regretted that the story had received such widespread attention.

“Even though I stand by the fact that Sithole was pregnant, some aspects of the story could have been dealt with differently. Could I have handled the story much better? Definitely! Especially the verification process. Quite honestly, I never treated the decuplets story as an investigation at all. I used no investigative tool or checklist,” Piet wrote, according to News24.

Piet reportedly became a friend of Ms. Sithole when they started to attend the same church. According to BBC, they were introduced to each other in December 2020. Six months later, the journalist did some interviews with the couple, wherein they claimed they were expecting eight children. Photos of Ms. Sithole with her giant belly also gave Piet the impression that the woman was heavily pregnant.

Piet added that he trusted Ms. Sithole and her husband when they later announced that they had welcomed ten babies via text messages – but he never got any independent confirmation from the hospital.

“They had no reason to lie to me about the pregnancy. For me, it was a story of celebration. Hence, I never demanded documentary proof of the pregnancy, such as scanners and clinic cards, for instance, as I would normally do with an investigative story. There was nothing to investigate, I thought,” he said. 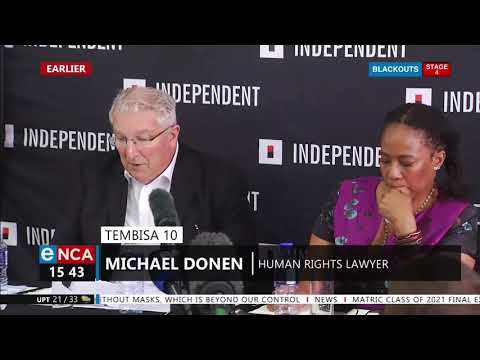 There have been many turns in this crazy story, but it’s safe to say there are no winners at all in this.

Unfortunately, “news” like this tends to spread quickly, and this story again shows how important it is for us as the public to approach such matters with a degree of skepticism.

That said, we hope everything goes well for Ms. Sithole, and that she gets the help she needs.