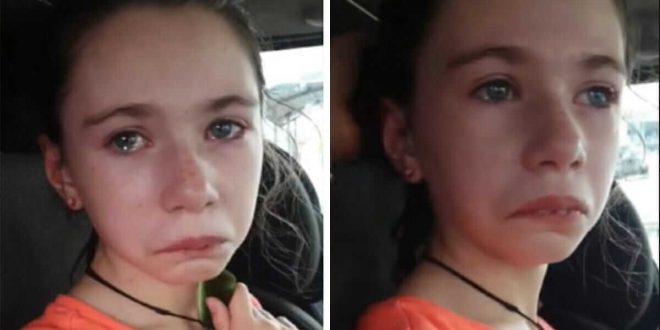 Girl beaten by bullies because of her disability

Society is not on the right path when you see such news on the media. Children bullying other children just because they do not fit in “society’s norm” up to the point of being physically abused. 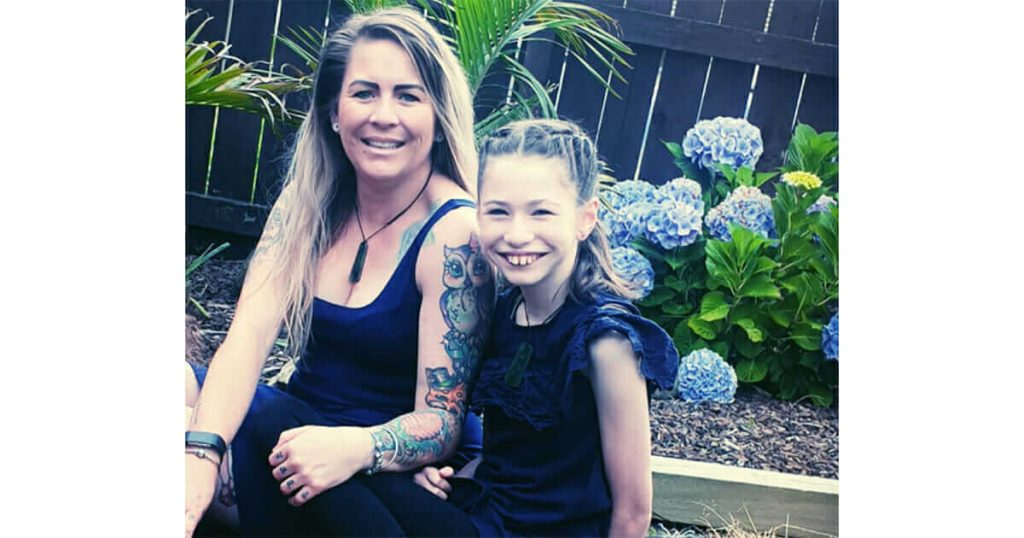 Not everyone enjoys being the most popular person in school, dressing with the latest fashion and attending every social event there is. Some people just enjoy staying completely alone and interacting with no one in their school. So why do these students get shamed for being something else rather than brainwashed society robots? 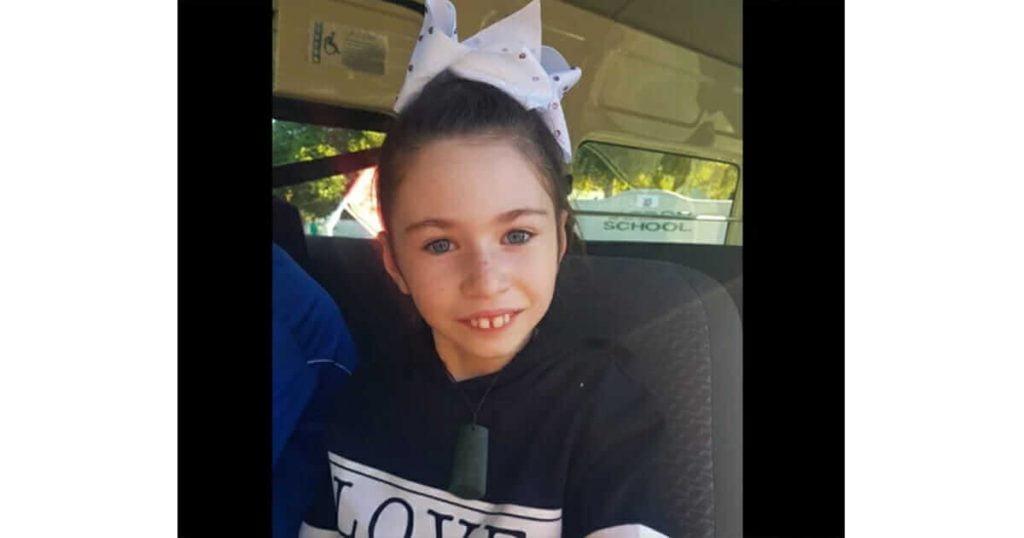 I was an introvert all of my life. I do not talk to anyone and feel uncomfortable even when I do, and surprisingly I am over 20! But I have found that bullies do not exist only in school. If you are different than most people, like having a slight disability or having a problem with something that is considered an everyday norm, people will just push you down. 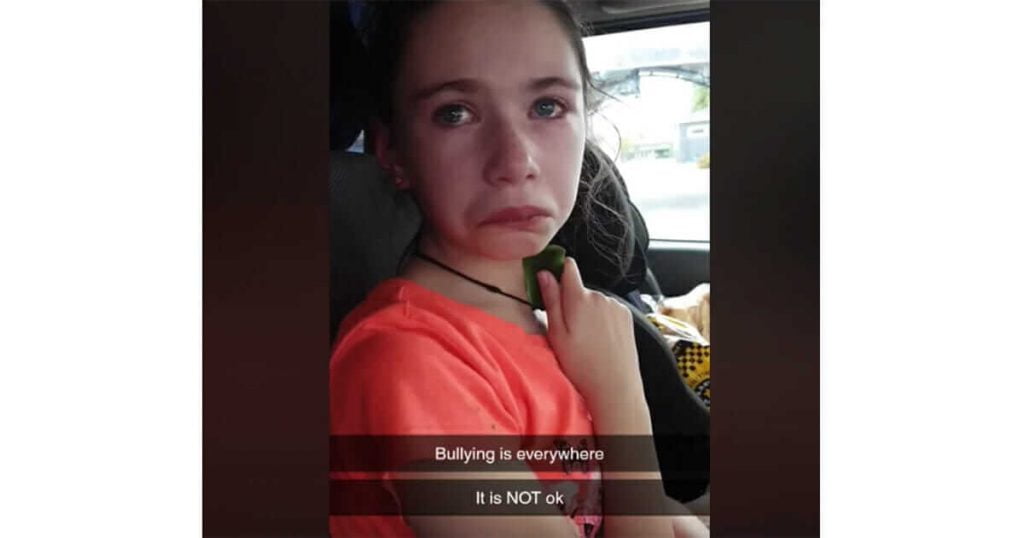 I am not talking only about friends that bull,y but family also. Because I like being like this, whenever I meet my brother, auntie, or any other cousin, I get severely bullied by them.

They curse me and always put me down on what I am doing, telling me that I am a loser. I can handle that since I rarely meet them, but imagine being bullied every day at school not only mentally but physically. 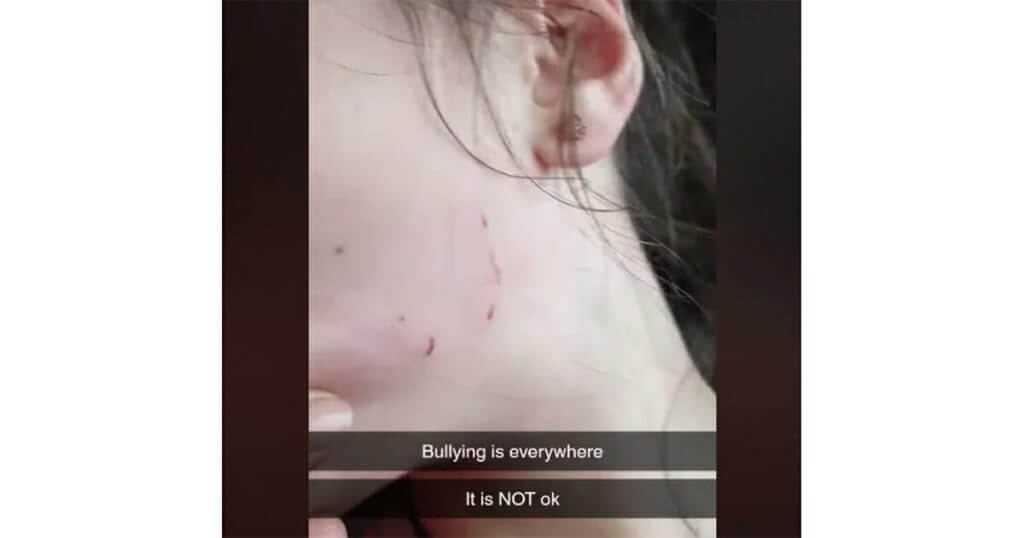 Kerri Arnold has been heartbroken to the extreme that her 12-year-old daughter, Aalyha was being severely bullied in school. Aalyha had a disability where she would have it harder than most students to understand things and to communicate. Because of this, the students she would go to school with would make fun of her disability.

The worst part of all is that the school would do absolutely nothing about it. One day the bullying just crossed its limits, Aalyha had been physically abused. As she sat down in her mother’s car who was there to pick her up from school, she was tearing up. Kerri sensed that something was not right so she checked on her daughter and was shocked by what she discovered.

Aalyha had a bite mark on her face and also a scratch on her eye, neck, and back. She told her mother that a boy from her school had beaten her up. Furious, her mother went to the school to know why the bullying happened and why wasn’t it stopped. Not only did the school not care to even suspend the boy but they even put some fault to Aalyha by telling Kerry that her daughter was attacked because she was standing in the boy’s way.

What a disappointment it is to see this phenomenon worsen every passing day and no one doing anything about it.

Previous Boy Gets ‘Pencil’ Stuck In Ear, Doctor Pulls Out Something Much Worse
Next This Teacher Had Enough Of The BS Parents And Kids Give Her, So Before Quitting She Posted This Epic Rant Online