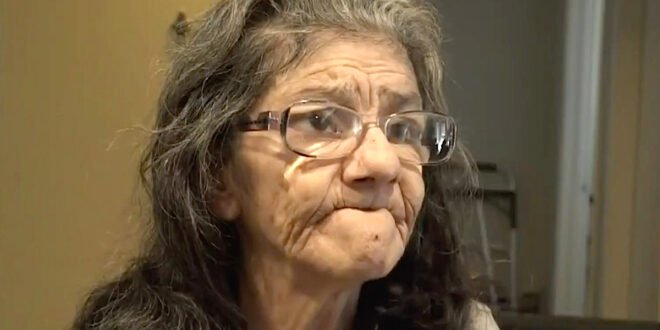 67-Year-Old Woman Takes Down Intruder Who Targeted Her Friend

Living alone can be a hard time, especially for the elderly. And I will never understand people who're targeting them for robberies.

This was the case for the petite, senior Lorenza Marrujo, who found herself targeted by an intruder trying to get into a senior citizen complex.

There was something that the intruder didn't take into consideration, though. He never considered that Lorenza had more than 20 years of training in martial arts. So, when she caught the guy breaking into her apartment, she stood up and confronted the intruder. 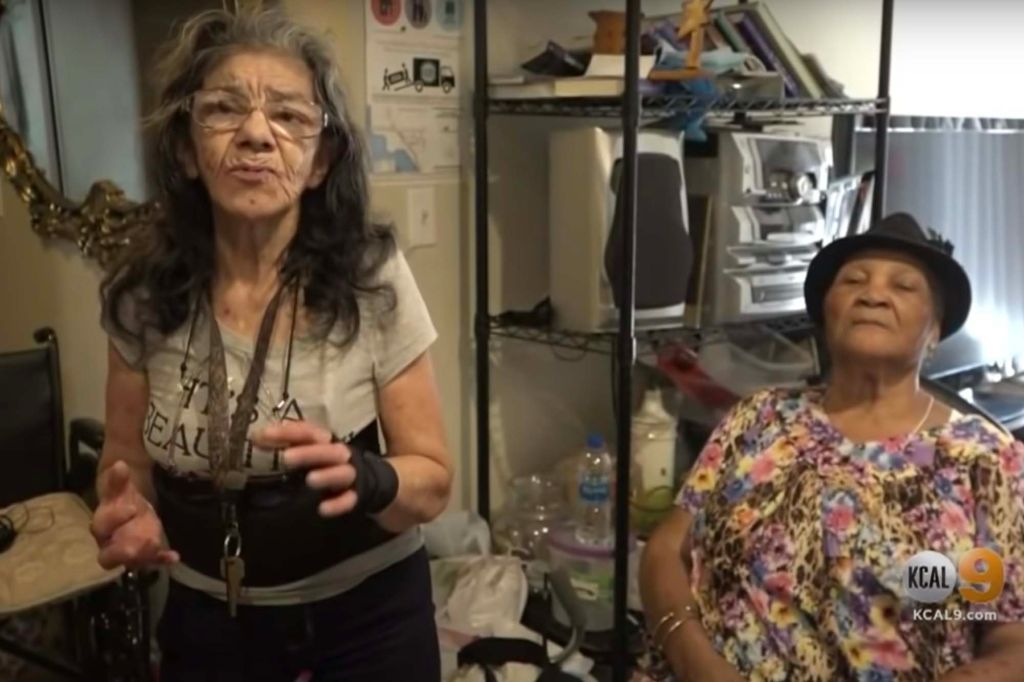 “As he was coming toward me, I said back off,” stated the lady for LA-based KCAL-TV.

Luckily the intruder backed off and left her flat. What she didn't expect was that he would enter the next-door apartment. Only a couple of minutes after the intruder left her home, she heard screams from the apartment next door, and she knew that her friend, Elizabeth McCray, was in danger. 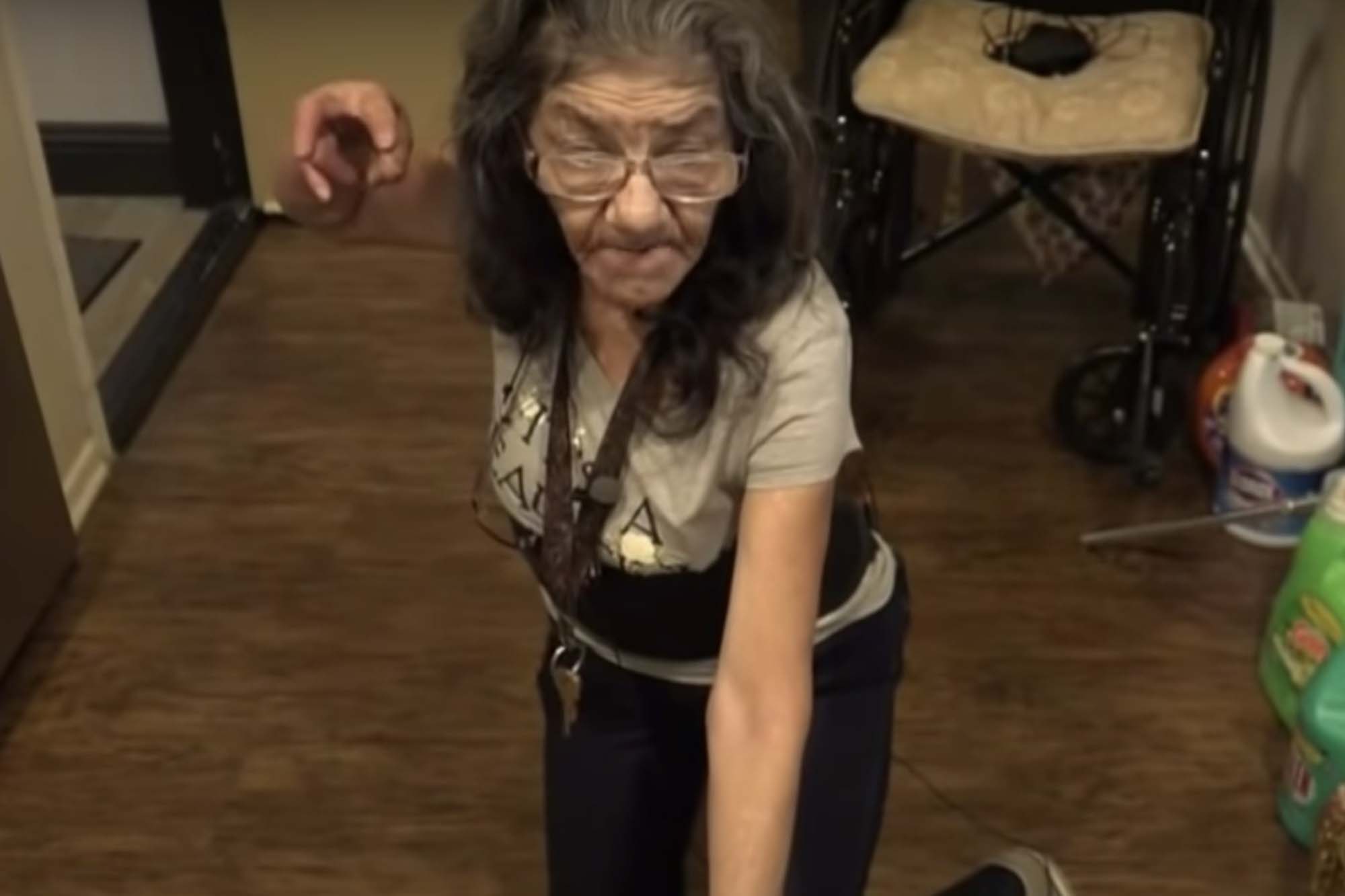 She called the police and immediately went to her neighbor to help her.

Walking in, Lorenza saw the intruder shaking her friend until she fell on the floor. And something flashed inside her eyes. She wouldn't let the man hurt her friend anymore, so she went on to help her.

Elizabeth was scared and asked her friend to leave the intruder, saying: “he's gonna kill us.”

But Lorenza replied: “Not tonight.” 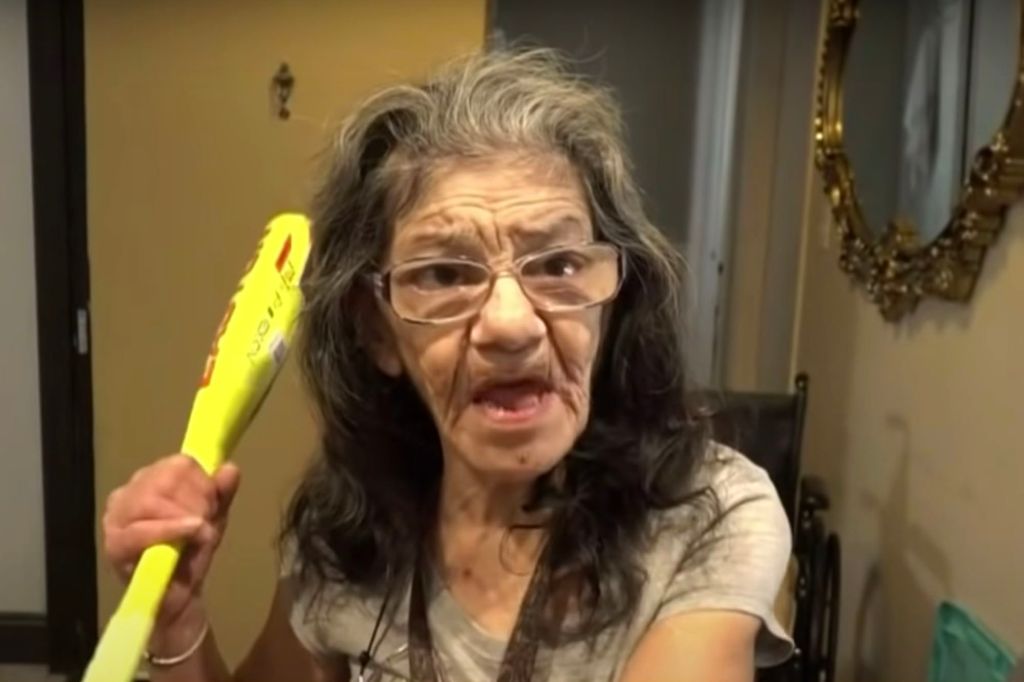 “I squeezed myself between her (Elizabeth) and him…then I jumped on him, and I was punching him, and I had the cane against his throat.

“At the same time his arm came up, and I twisted it around, he was shouting ‘you're hurting me, you're hurting me.' and I said ‘I don't care what happens to you, you have no right to hurt an elderly person.'” Explained Lorenza.

She held the intruder until the police got there.

Lorenza's friend was taken to the hospital, and she was released the next day immediately, and the man was arrested.

Police advise people not to follow in Lorenza's footsteps and not to get into situations like hers, but if she just stood there until they arrived, who knows what would've happened.

Previous Alec Baldwin is torn down and can barely stand on his feet after the tragedy of the filming
Next Meet Rio, Goldie Hawn’s granddaughter who resembles her famous grandma a lot