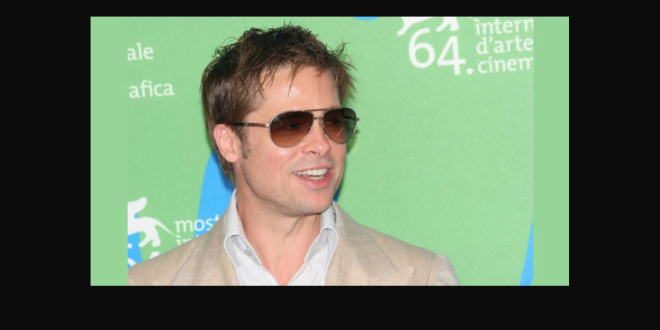 After Hurricane Katrina destroyed homes in parts of New Orleans, a nonprofit group called the Make It Right Foundation, came in with the promise of rebuilding the Lower Ninth Ward. Actor Brad Pitt was the face of the organization. He promoted the building project.

Unfortunately, the homes that were built by Make It Right were not built to withstand the weather in New Orleans, which is sad and ironic considering the project was intended as a way to rebuild and help the citizens of New Orleans after a devastating hurricane.

Just 10 years after Make It Right built 109 homes in New Orleans, 60% of the homes have structural problems and 2 homes have been completely demolished. There are only 6 homes that are considered safe to live in.

The homes had multiple problems. For example, the paint on the homes wasn’t even waterproof, and the insulation was so tight that if moisture got inside, it couldn’t get out. That led to bigger problems such as termite infestation and toxic black meld that has been blamed for health issues in multiple residents and the death of one resident.

Here are a few photos of the damage. Remember, these homes are only about 10 years old. 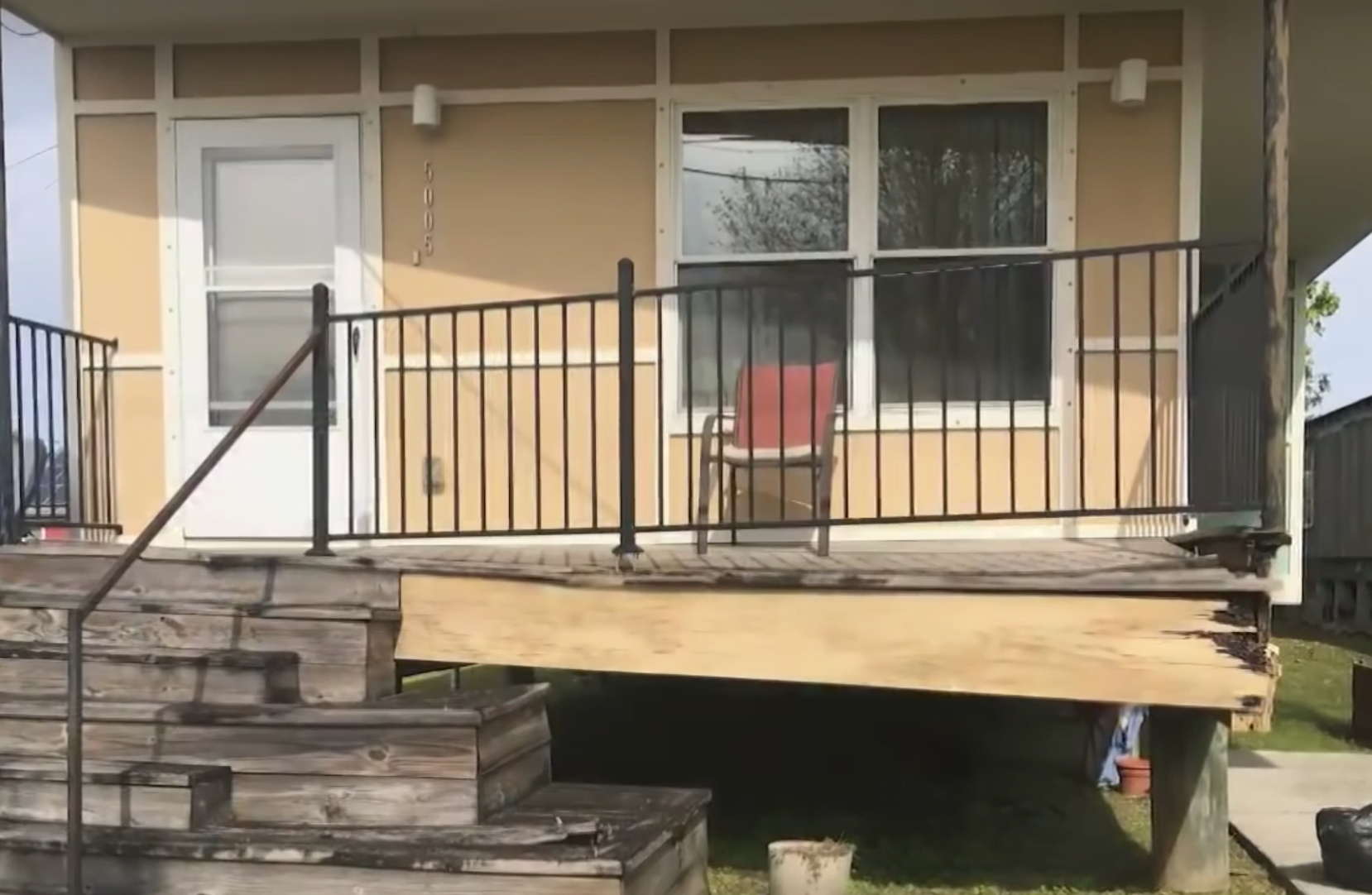 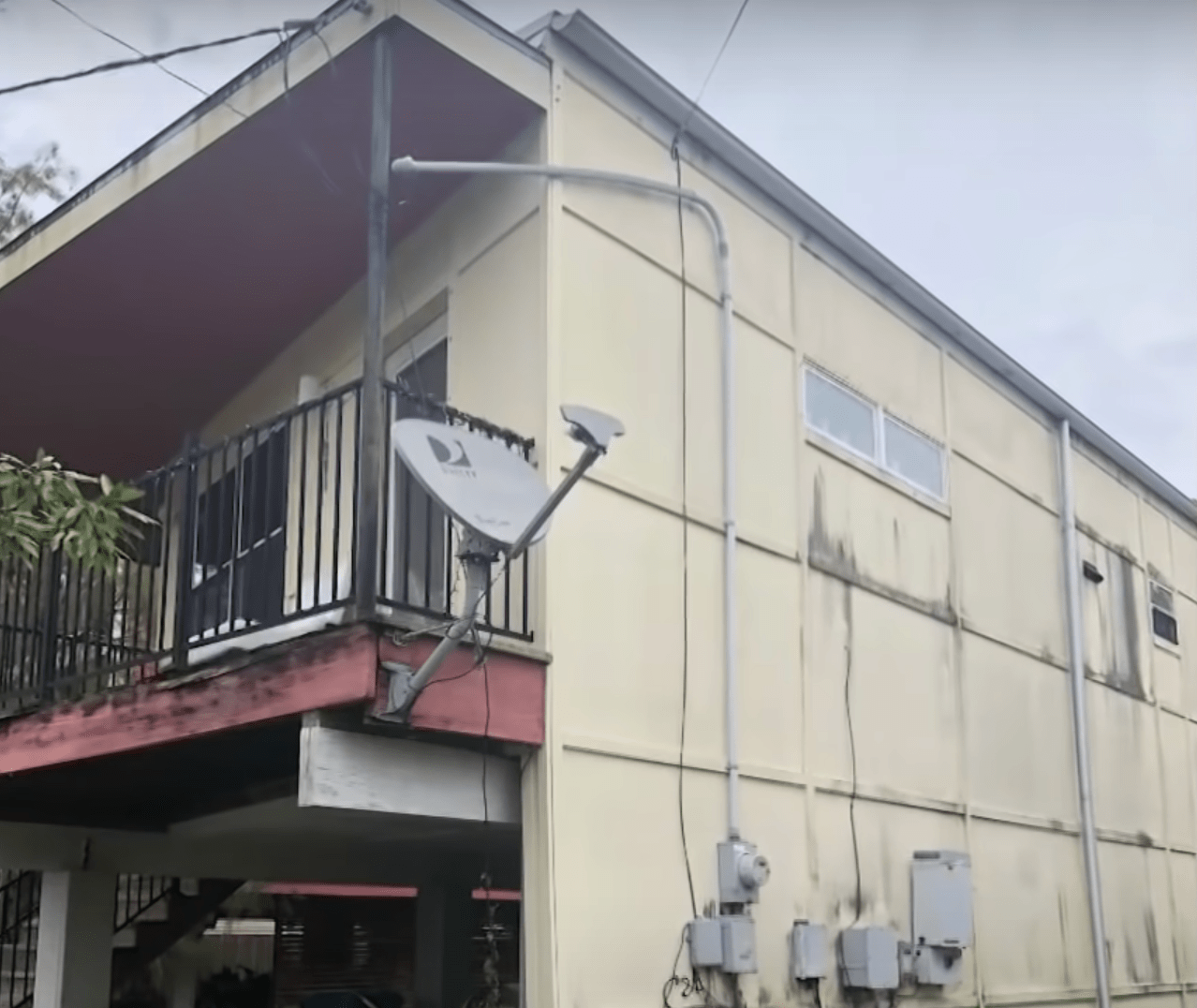 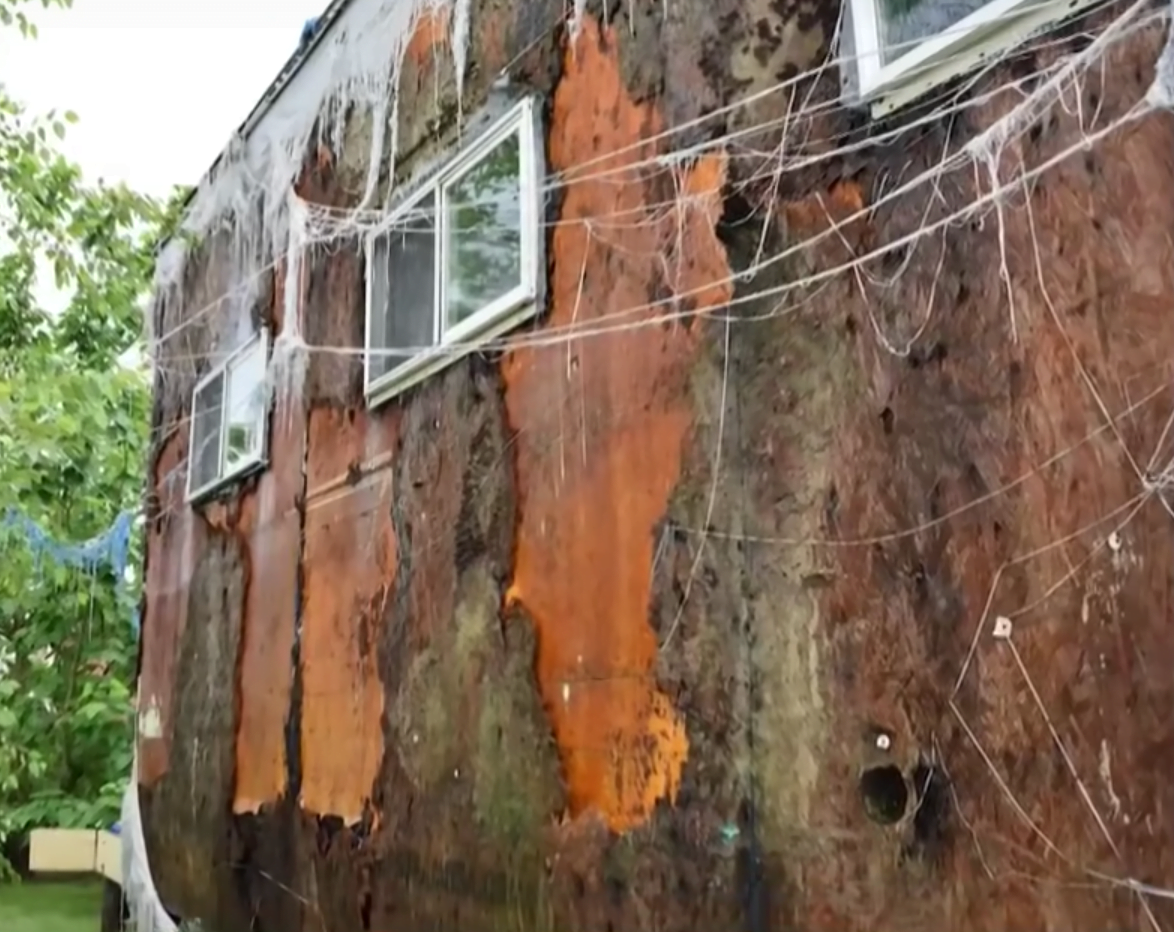 The homeowners filed a lawsuit against Brad Pitt and the Make It Right Foundation back in 2018. According to Ron Austin, an attorney for the Make It Right homeowners, the people who bought the homes built by Make It Right “believed in Brad Pitt. They believed in the dream he sold them, and they wanted very much to be a homeowner and to participate in the rebuilding of the neighborhood. Unfortunately, what they’ve gotten is a bunch of broken promises, rotten houses, left with huge mortgages that honestly they cannot afford to continue paying and living in houses that are essentially rotten and should be torn down to the ground and started over.” Austin added that Pitt “made promises that he would build these affordable, environmentally friendly, sustainable homes.” That’s far from what happened.

Earlier this year, Brad Pitt’s publicist gave NewsNation the following statement, “Brad was involved in the beginning to help the people of the Lower Ninth Ward, and obviously it is upsetting to see what happened after he had stepped back from the project and others took over. His attorneys have made it clear that he has no legal liability for decisions made by others, but Brad remains personally committed to doing whatever he can to helping resolve the ongoing litigation. It was something that was important to him from the beginning and he very much wants to help facilitate this getting to a much more positive end.”

Now, the homeowners and Make It Right have reached a settlement. An environmental nonprofit called Global Green has agreed to pay $20.5 million, or approximately $25,000 per home, to fix the damage to the homes.

In a statement, Pitt said, “I am incredibly grateful for Global Green’s willingness to step up and provide this important support for the Lower Ninth families. We collaborated in the early days post-Katrina and we are very fortunate to have Global Green’s generous continuing commitment to help address the challenges around these homes and others in need. Hopefully this agreement will allow everyone to look ahead to other opportunities to continue to strengthen this proud community in the future.”

Share
Previous The parents are confused on how to respond when the baby is born with snow-white hair.
Next Son took his mother to a nursing home and only visited her from time to time