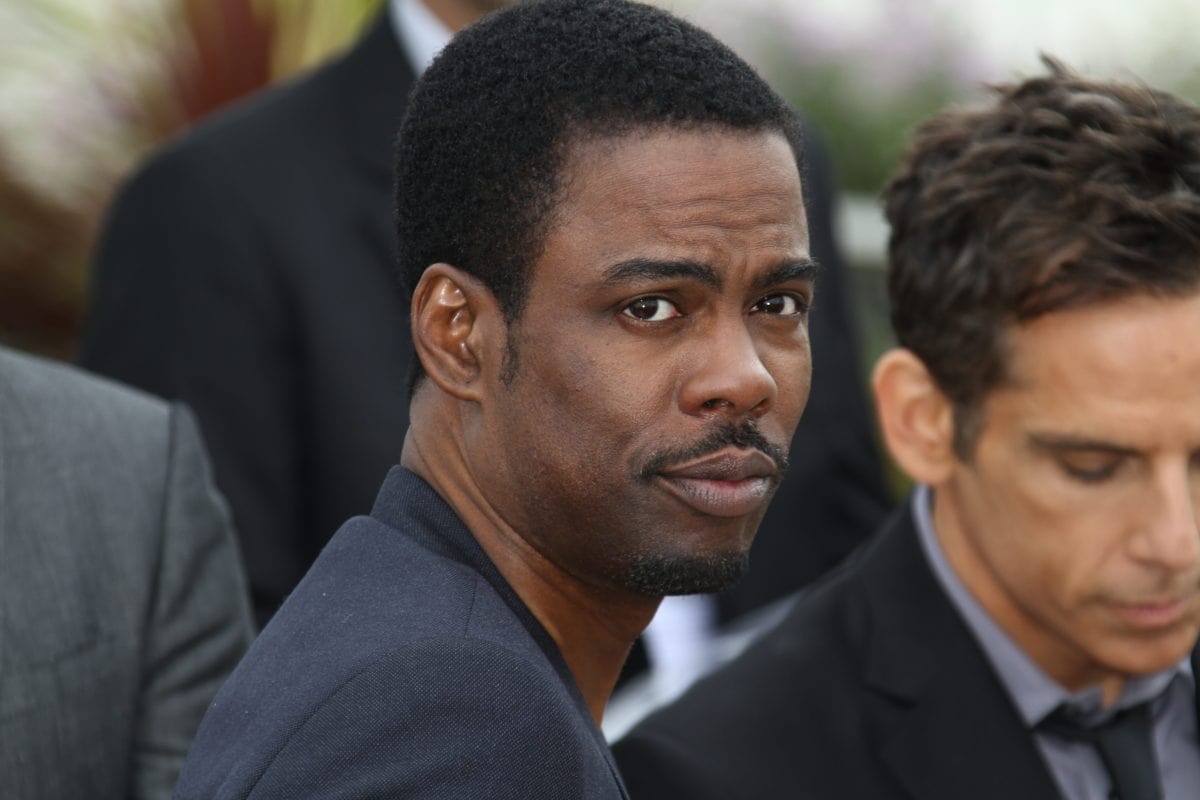 Chris Rock’s brother addresses Oscars fiasco on Twitter while answering fan questions, and he does not hold back

While he may not be as famous as his brother, Tony Rock has made a name for himself. As an actor and comedian, just like his big brother, Tony took to Twitter on Tuesday to answer some fan questions. 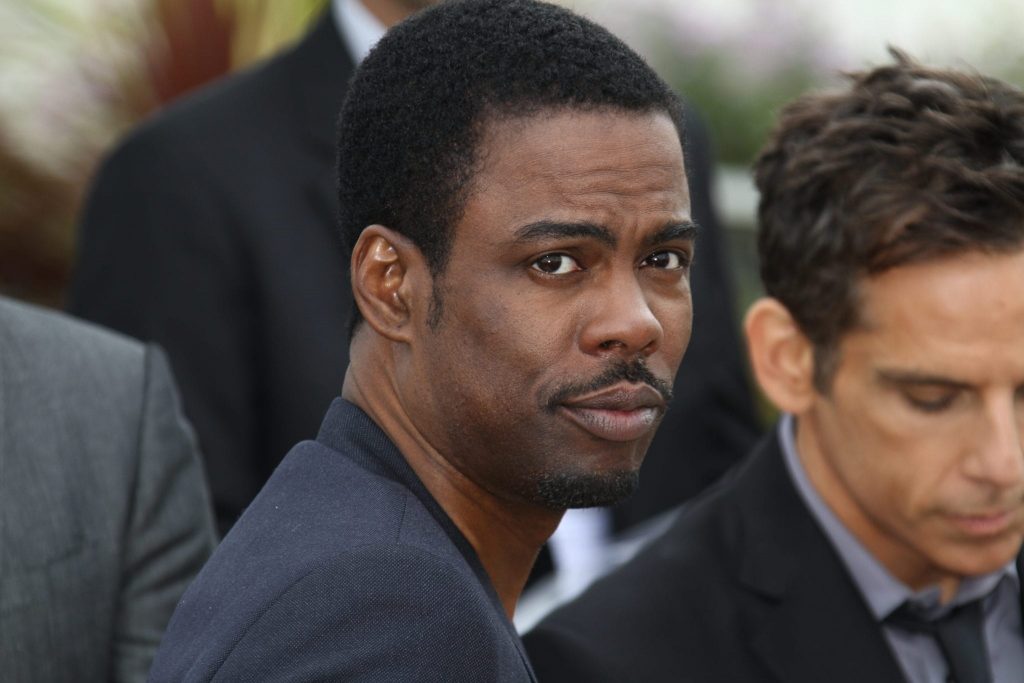 Not surprisingly, many of the questions were focused on the incident between his brother Chris Rock and Will Smith. In short, Tony is angry for his brother and he called Sean ‘Diddy’ Combs out for lying about the situation.

As Mamas Uncut previously reported, Diddy, who presented an award shortly after the slap took place, told Page Six that Chris and Will made up. But According to Tony, that’s not true.

Tony took to Twitter to say he finds the whole situation “foul,” but that his brother is “fine” and “still rich.” He also alluded to a more detailed statement in the future.

During his 20 Twitter Questions segment, Tony denied the idea that the slap was staged, and when asked if he “approved” of Will’s Instagram apology, he replied with a simple, “No,” adding later that he is still “waiting” for Will Smith to speak directly to Chris.

Another Twitter follower then asked if that meant “Diddy was lying when he said Chris and Will made up that night and are good now?” To which Tony replied, “Yep.”

He also said it was “not his call” when asked if he felt Will Smith should have his Oscar win revoked.

At the conclusion of the Q&A, Tony left his followers with this sentiment, “Be sure to watch ‘Good Hair’ since the narrative is now changed to all my bro does is disrespect women of color.” Good Hair is the documentary Chris Rock hosted back in 2009 which dove into “the wonder of African-American hairstyles.”

The documentary was well received at the time earning 10 nominations and winning 4 awards. Chris Rock, after all, is a father of two daughters.

Since the slap that was heard around the world occurred, the reaction to the incident has caused a great divide among those who have opinions. Because Jada has alopecia, an autoimmune disorder that causes her hair to fall out and, in some places, not grow back, the actress has made the decision to shave her head.

People have found Rock’s G.I. Jane joke to have been offensive considering she doesn’t have much of a choice. While others say Will went way too far when he physically assaulted Chris over the joke.

Be sure to watch ‘Good Hair’ since the narrative is now changed to all my bro does is disrespect women of color.

As of now, Chris has not spoken out personally about the incident. However, he is expected to perform in front of a sold-out audience in Boston tonight, TMZ reports.

In Smith’s apology, he wrote, “Violence in all of its forms is poisonous and destructive. My behavior at last night’s Academy Awards was unacceptable and inexcusable. Jokes at my expense are a part of the job, but a joke about Jada’s medical condition was too much for me to bear and I reacted emotionally. I would like to publicly apologize to you, Chris. I was out of line and I was wrong. 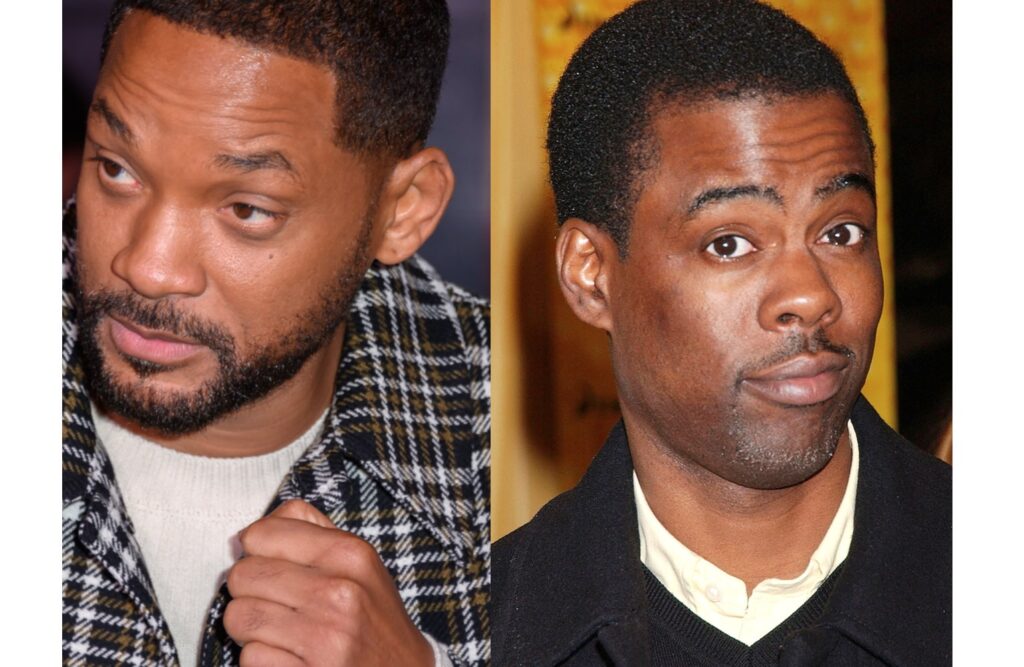 “I am embarrassed and my actions were not indicative of the man I want to be. There is no place for violence in a world of love and kindness. I would also like to apologize to the Academy, the producers of the show, all the attendees, and everyone watching around the world. I would like to apologize to the Williams Family and my King Richard Family. I deeply regret that my behavior has stained what has been an otherwise gorgeous journey for all of us. I am a work in progress.”

Fellow comedians like Jim Carrey and Amy Schumer, who hosted the Oscars, have since called Will’s actions “sickening” and “sad.” Carrey went as far as to call The Academy and those who are standing behind Smith “spineless.”