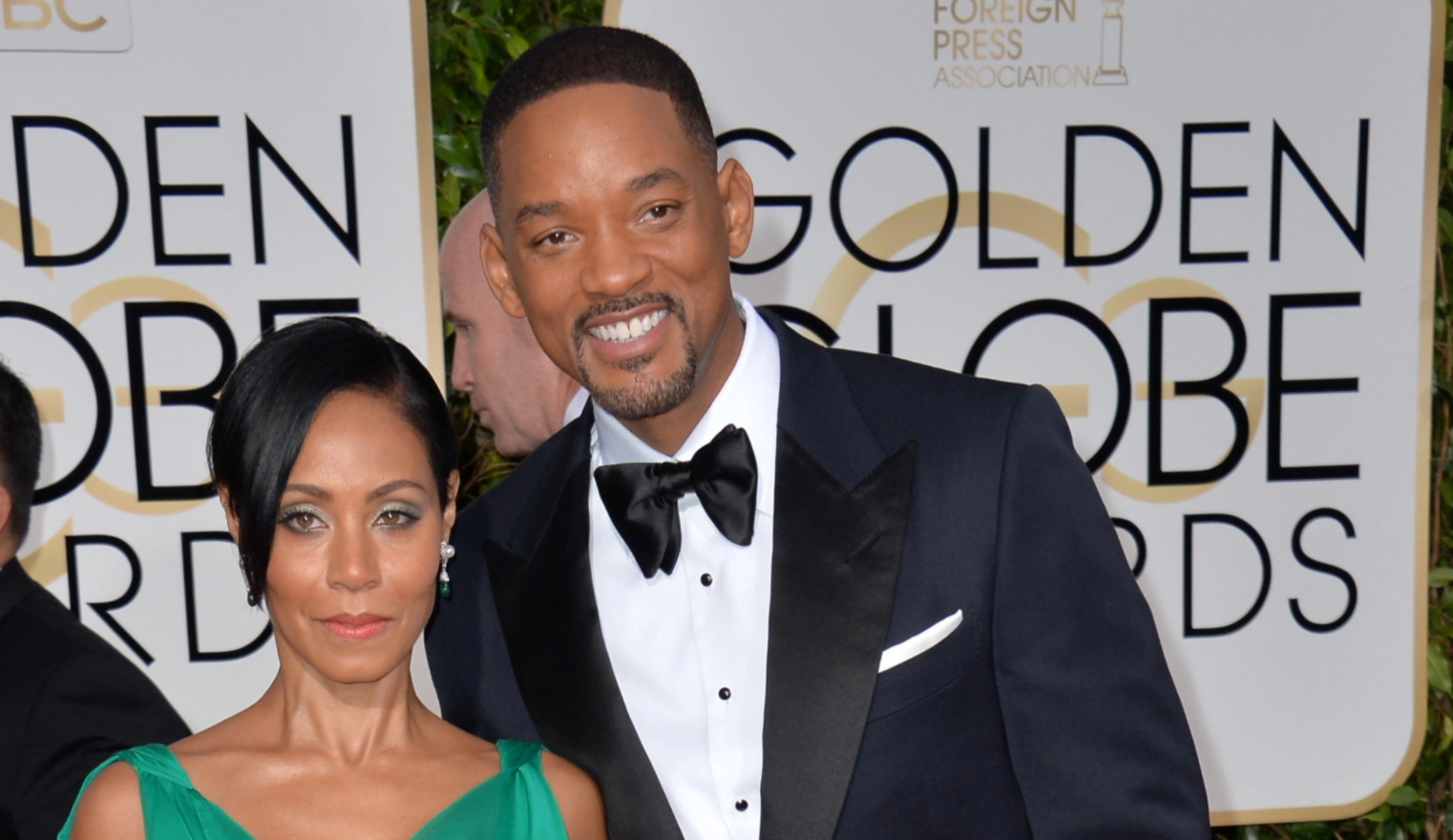 This past Sunday, Will Smith addressed accusations of infidelity in his marriage to Jada Pinkett Smith in a new interview.

Will and Jada have not been shy about their rocky 25-year-long marriage and have frequently garnered attention for their unconventional and unapologetic relationship. 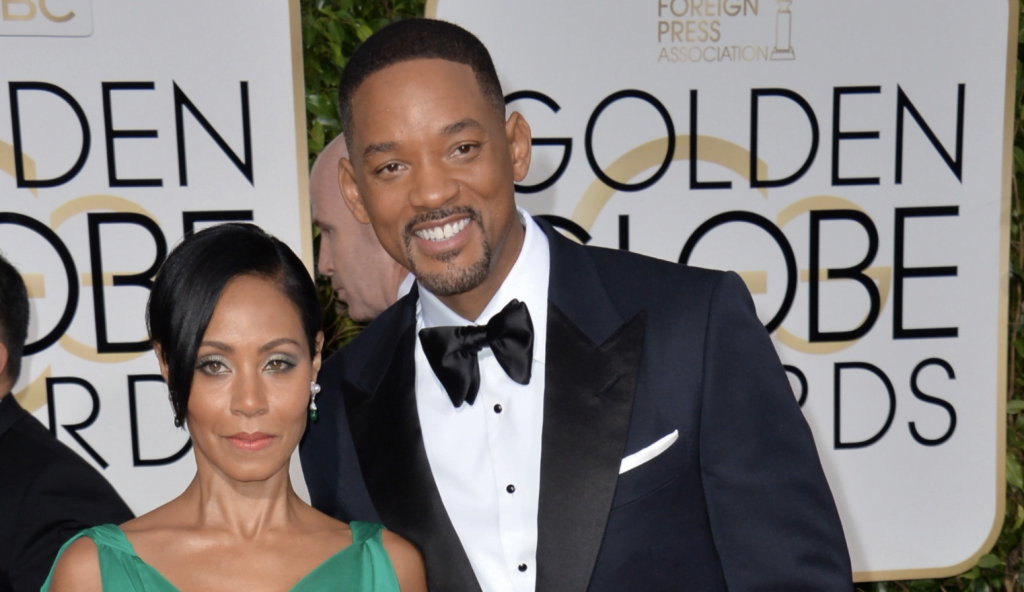 If you can recall in July 2020, the pair made headlines when Jada freely spoke on their intimate relationship on her show, Red Table Talk.

It was during this conversation that Jada admitted she’d had what she first called an “entanglement” — but later clarified was a romantic relationship — with singer August Alsina while she and Will had been separated indefinitely.

And a year later, Will commented on the so-called entanglement, revealing that Jada had “never believed in a conventional marriage” during a candid interview with GQ. 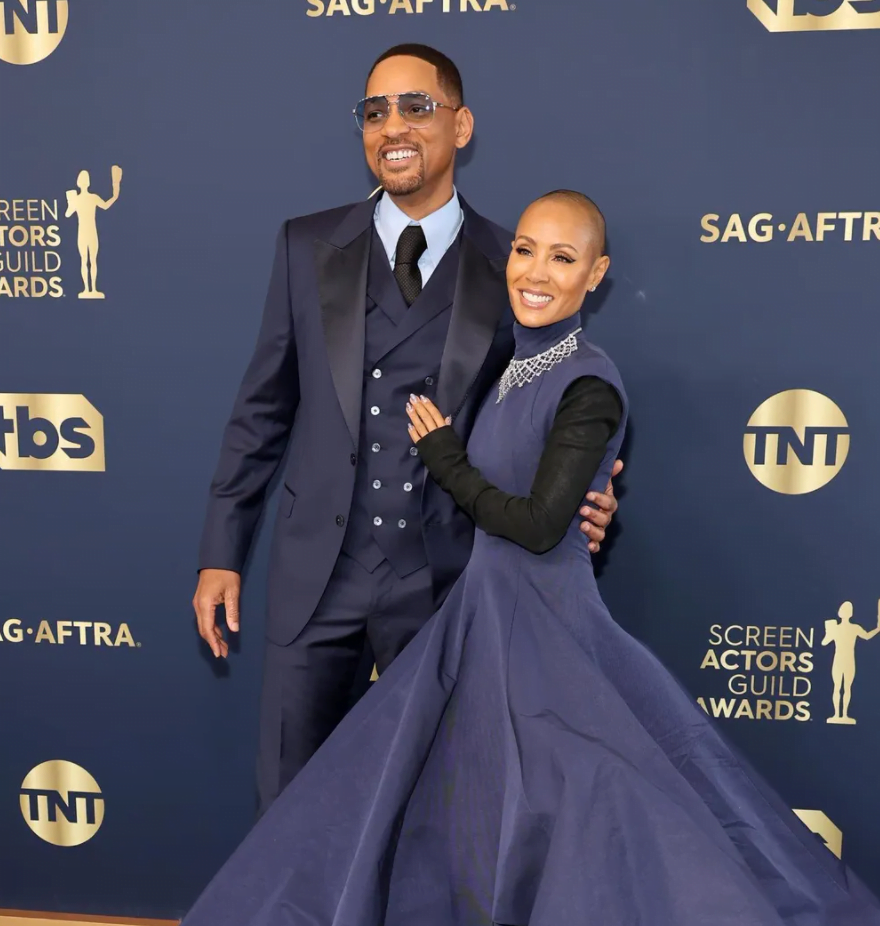 And similarly, this past weekend, Will wanted to clarify a few things after rumors of infidelity were brewing.

Will said: “There’s never been infidelity in our marriage.”

“Jada and I talk about everything, and we have never surprised one another with anything. Ever,” he clarified to interviewer Gayle King. “I have decided that chatter about my life can be of a benefit to people,” he said.

“Chatter is the first stage to having a real conversation and to be able to truly explore if some of the things in your heart are loving or poisonous,” he added. 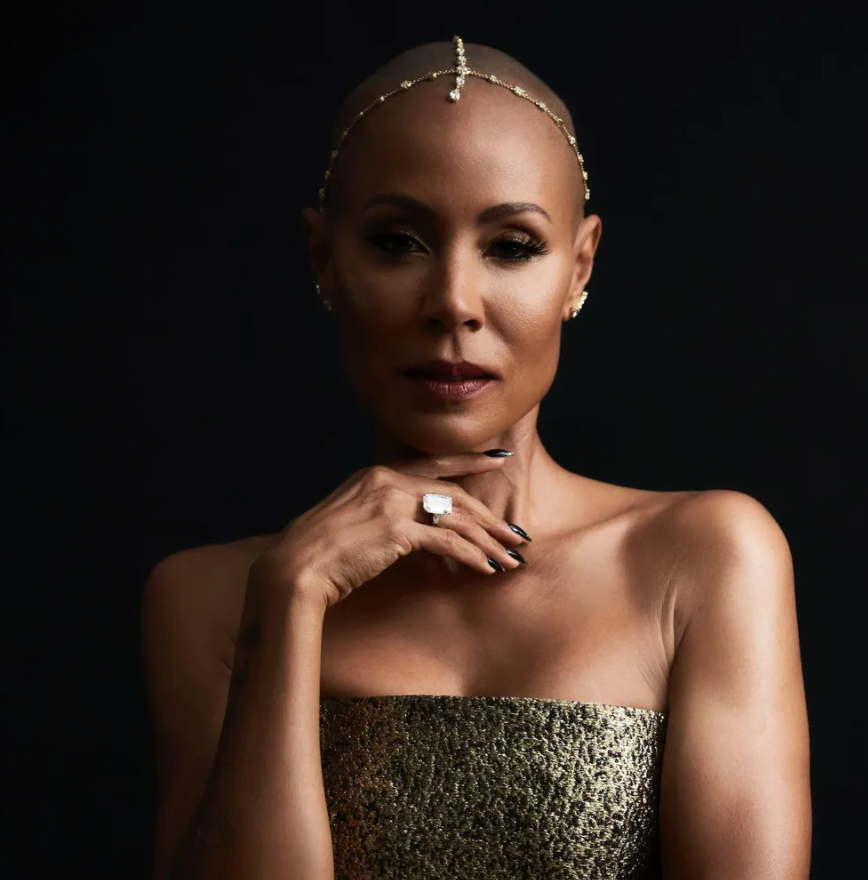 However, this is not the first time Will has addressed the overwhelming amount of attention that both and Jade face regarding their relationship in the past few years. In September, he spoke on what it is like being in the spotlight while on his wife’s Red Table Talk for the first time.

“The public has a narrative that is impenetrable,” he told GQ. “Once the public decides something, it’s difficult [and] impossible to dislodge the pictures and ideas and perceptions.” 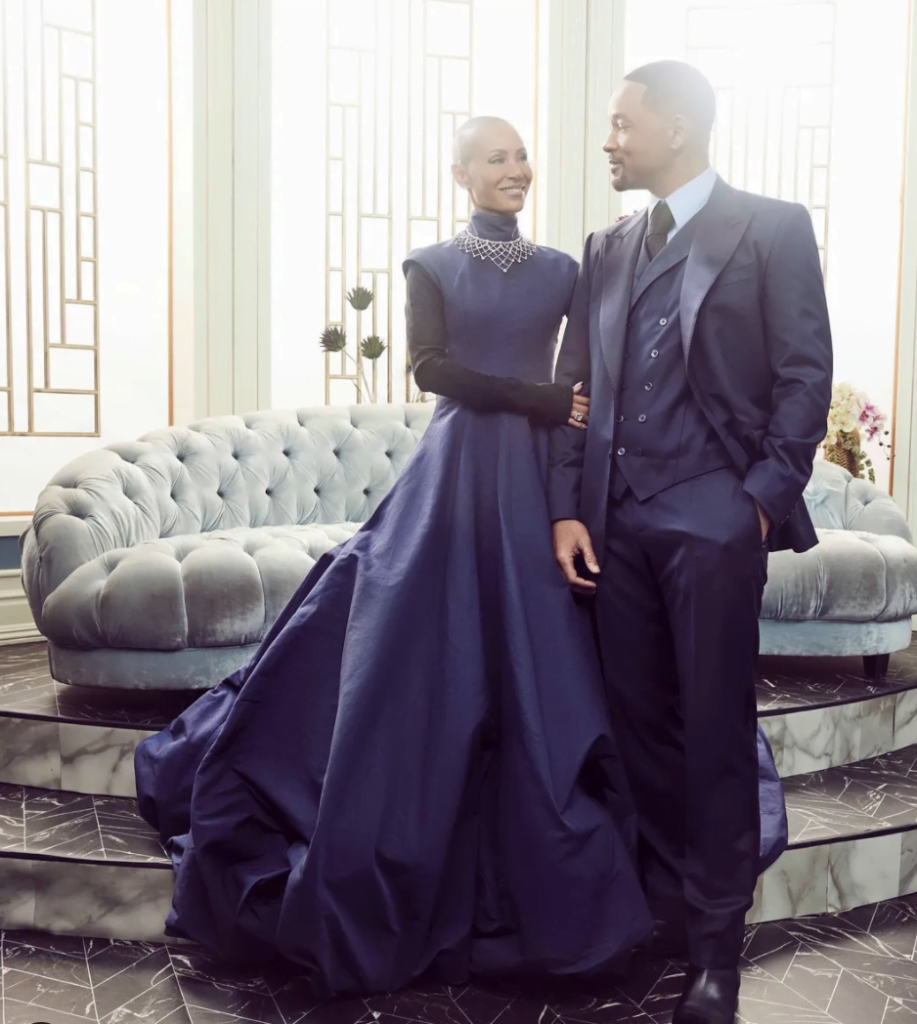 “The pursuit of truth is the only way to be happy in this lifetime … We sort of came to the agreement that authenticity was the release from the shackles of fame and public scrutiny,” he said.

Previous Prince Harry ‘Humiliated’ By Meghan Markle Announcement
Next Chris Rock’s brother addresses Oscars fiasco on Twitter while answering fan questions, and he does not hold back