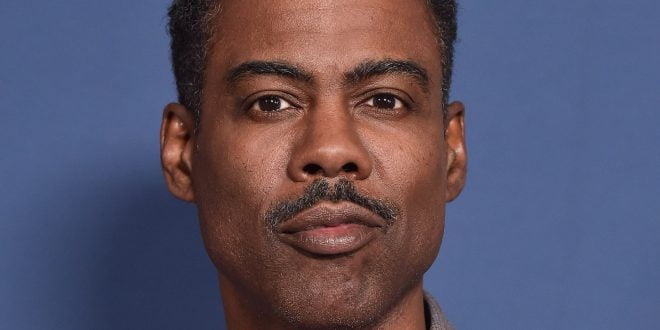 Chris Rock is joking about the Oscars incident when Will Smith hit him onstage, while also continuing to be mostly reserved about his honest reaction to the shocking moment.

The comedian said during a stand-up show held at Fantasy Springs Resort Casino on Friday night, “I’m okay. I have a whole show and I’m not talking about that until I get paid,” in regards to the much-talked-about March 27 incident.

Rock jokingly added, “Life is good. I got my hearing back,” according to a report from the Palm Springs Desert Sun.

Will, 53, walked onstage at the 2022 Oscars and struck Rock, 57, in response to a joke the comedian made about his wife Jada Pinkett Smith’s shaved head. Will shouted, “Keep my wife’s name out of your f—–g mouth!” to a stunned Rock, who moved the show forward by presenting an award after being initially speechless.

It’s been two weeks since Will Smith slapped Chris Rock live on the Oscar stage. And while Rock has yet to fully issue a response about the slap heard around the world, during one of his recent stand-up shows, Rock referenced the slap again.

In the immediate days leading up to the slap, Chris Rock began his stand-up tour in Boston. At the beginning of his first show, Rock admitted that he was “still kind of processing what happened.” 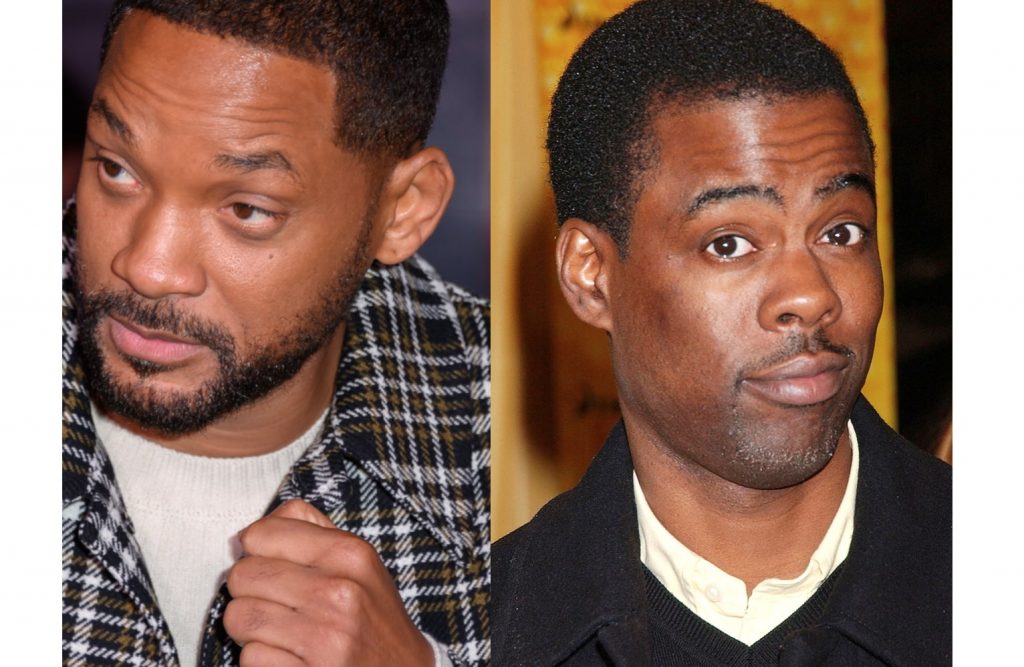 Instead, Rock said he “had a whole list of jokes before this week happened” and he intended on performing those jokes. “So at some point, I’ll talk about that shit. It’ll be serious. It’ll be funny, but right now I’m going to tell some jokes,” Rock added.

After being welcomed with a standing ovation, Rock told the audience, “I’m OK, I have a whole show, and I’m not talking about that until I get paid. Life is good. I got my hearing back.”

Smith slapped him after he made a G.I. Jane joke towards Jada Pinkett Smith. Ever since being diagnosed with alopecia, Jada made the decision to shave her head completely.

Now, Will has resigned as a voting member of the Academy and was banned by the Academy for 10 years. He is still allowed to be nominated for any future roles.

Smith issued a formal statement accepting The Academy’s 10-year ban. “I accept and respect the Academy’s decision,” Smith said in a statement obtained by People. 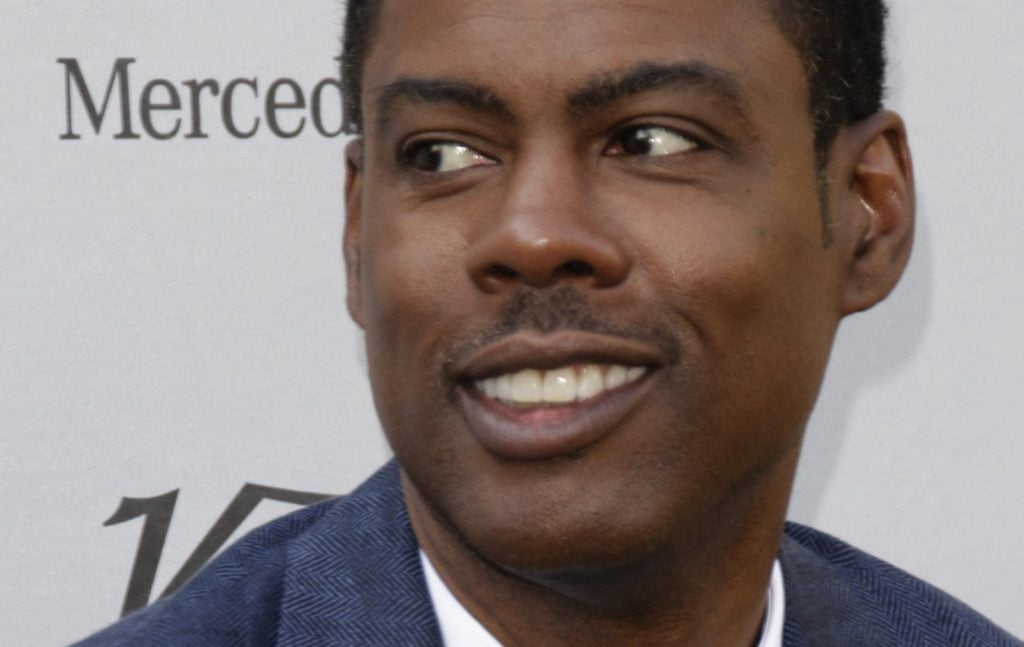 In Smith’s public apology, he wrote, in part, “Violence in all of its forms is poisonous and destructive. My behavior at last night’s Academy Awards was unacceptable and inexcusable.

Jokes at my expense are a part of the job, but a joke about Jada’s medical condition was too much for me to bear and I reacted emotionally. I would like to publicly apologize to you, Chris. I was out of line and I was wrong.”

“I am embarrassed and my actions were not indicative of the man I want to be. There is no place for violence in a world of love and kindness.”

Chris Rock did not press charges against Will Smith.

Previous Prince Charles has huge regrets about “Megxit,” royal author claims
Next Kid Rock Refuses To Back Down From His Comments About Joy Behar