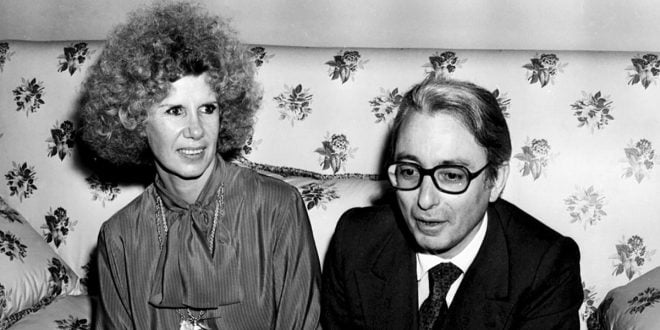 Duchess of Alba – passionate about young lovers and plastic surgeries

Duchess of Alba is one of those people who has an extravagant and interesting life that I think everyone would like to have for at least a few days. Her life is a very interesting one, besides her fortune. 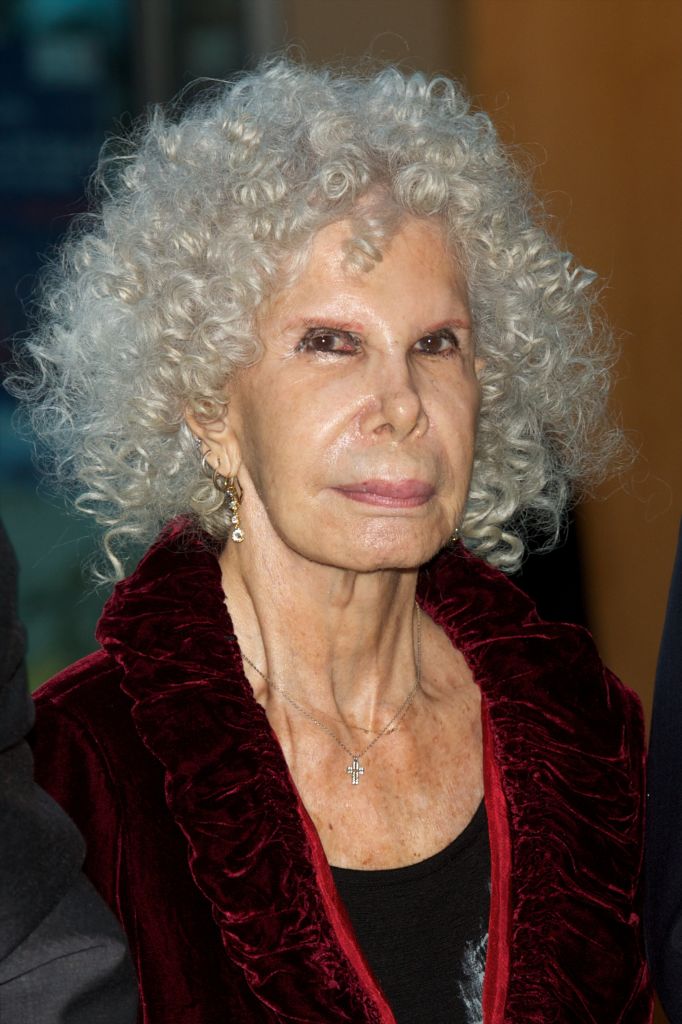 Cayetana Fitz-James, the Duchess of Alba, is known for her extravagant lifestyle, because she speaks her mind in any situation and does not shy away from hiding, because she had more plastic surgeries, and marriages to much younger men, but it’s not just these things that really define her.

Her childhood was a difficult one because she inherited everything at an early age when her mother died of tuberculosis in 1934.

Cayetana was only 8 years old when her mother died, but fortunately she had a good relationship with her father who helped her. The 1930s was a very dramatic time in Spain’s history. For example, her father had to flee to France when the Spanish Royal Family was forced into exile in 1931. That same year, the monarchy in Spain was abolished, and a democratic republic was established. 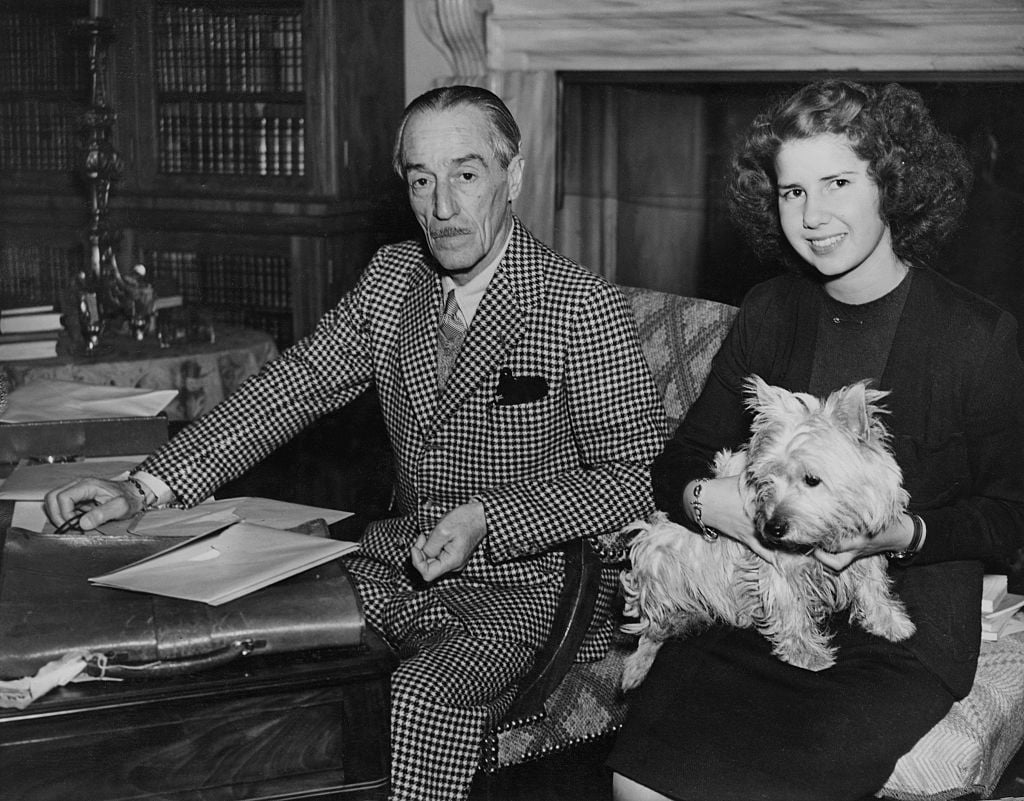 She went to France with her father, but she never liked it and was very happy when they moved to London, where she received a very good education and learned English, German, French and Italian. Also in London she met a lot of important people and many doors were opened to her in life because of this. It is also worth mentioning that she spent time with Queen Elizabeth II. 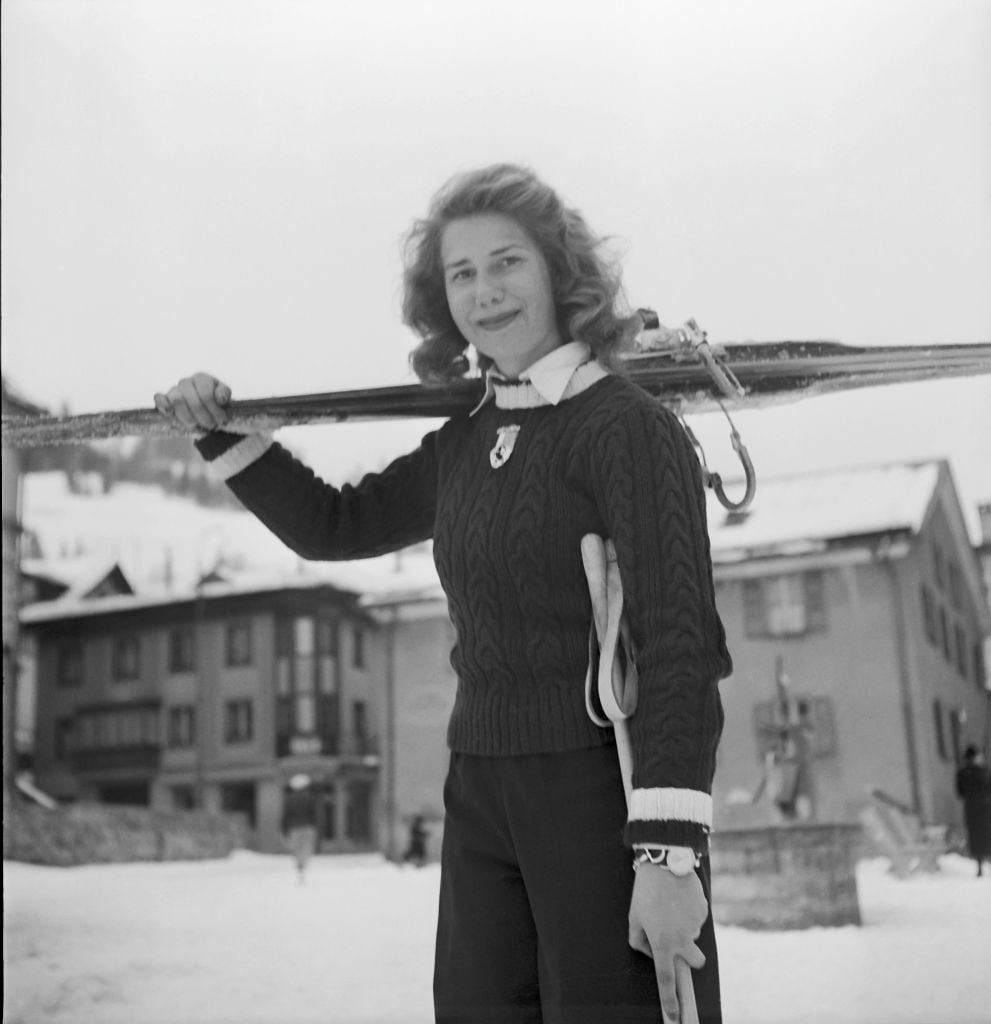 Cayetana became friends with Princess Margaret and they were both famous for their rebellion and sometimes for breaking the rules. At the age of 21, Cayetana married Pedro Luis Martínez de Irujo y Artacoz, a man who came from a noble Spanish family. The wedding was very expensive and appeared in newspapers around the world. Apparently the wedding cost the equivalent of $ 10,000,000 in 2015. It was definitely a fairytale wedding. 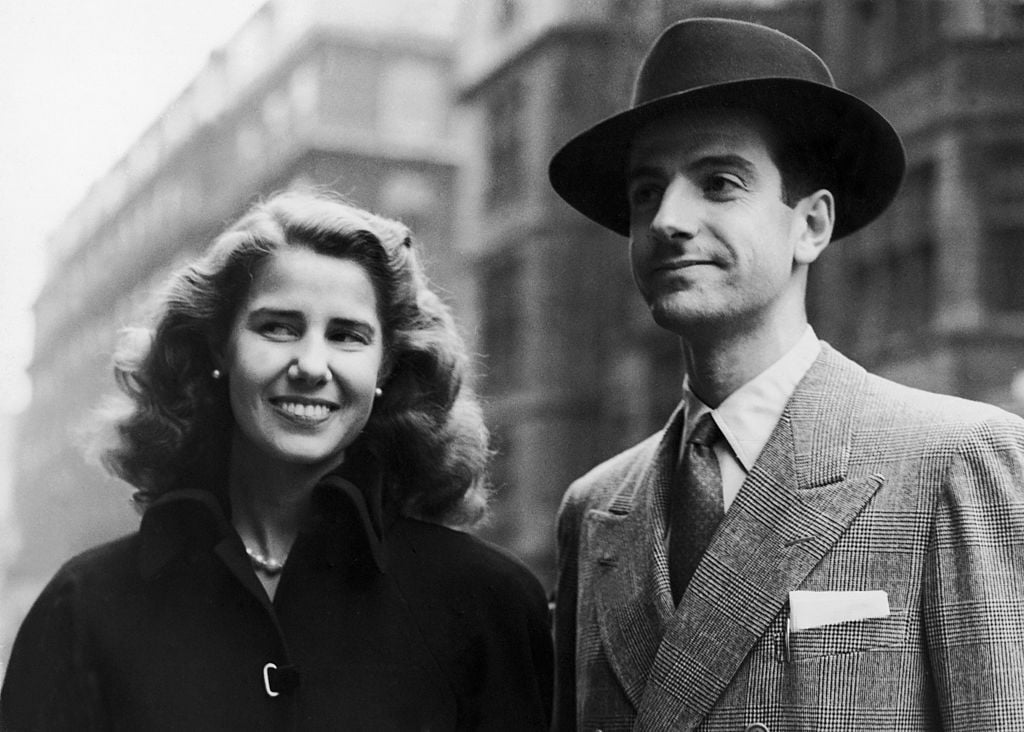 The two had a six-month honeymoon and arrived in Hollywood, where Cayeta met a lot of celebrities such as Bing Crosby, Walt Disney, Charlie Chaplin, Marlene Dietrich, and Marilyn Monroe. After returning to Spain, Cayetana kept in touch with American celebrities, and was even visited by Audrey Hepburn and Jackie Kennedy. 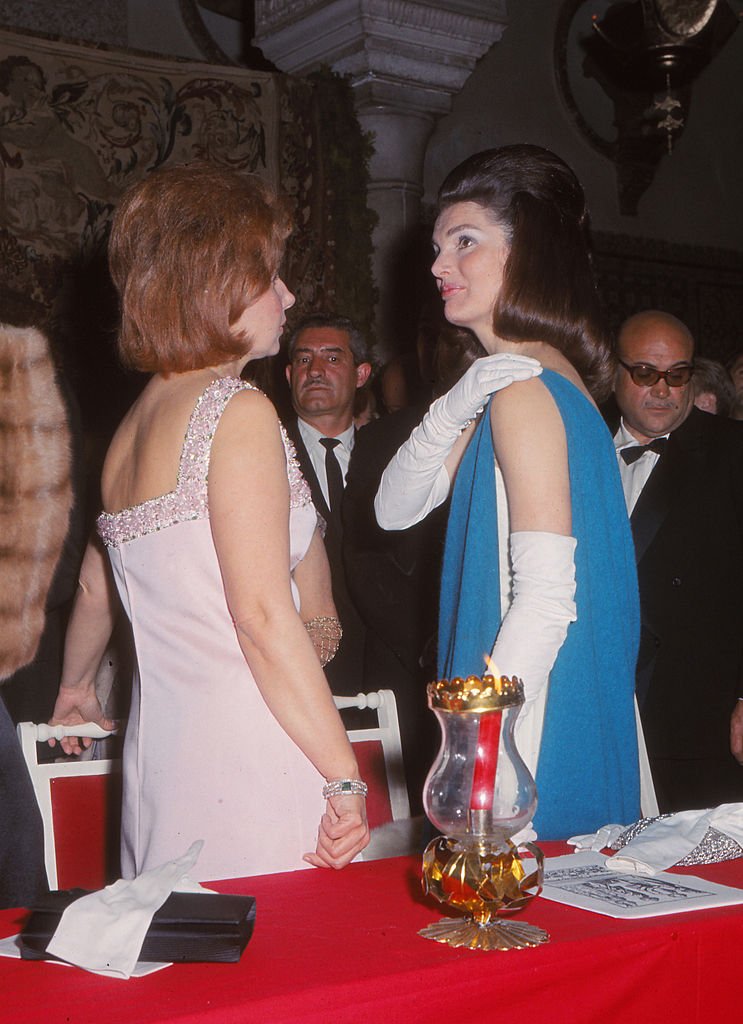 Cayeta and her first husband had 6 children together, but her husband died at just 53 years old. After a few years she remarried Jesús Aguirre y Ortiz de Zarate who was 11 years younger than her and was not very well seen by others. He was labeled as a gold digger and a toyboy, but Cayetana ignored these things and confessed that the years she spent with Jesus were the best years of her life. 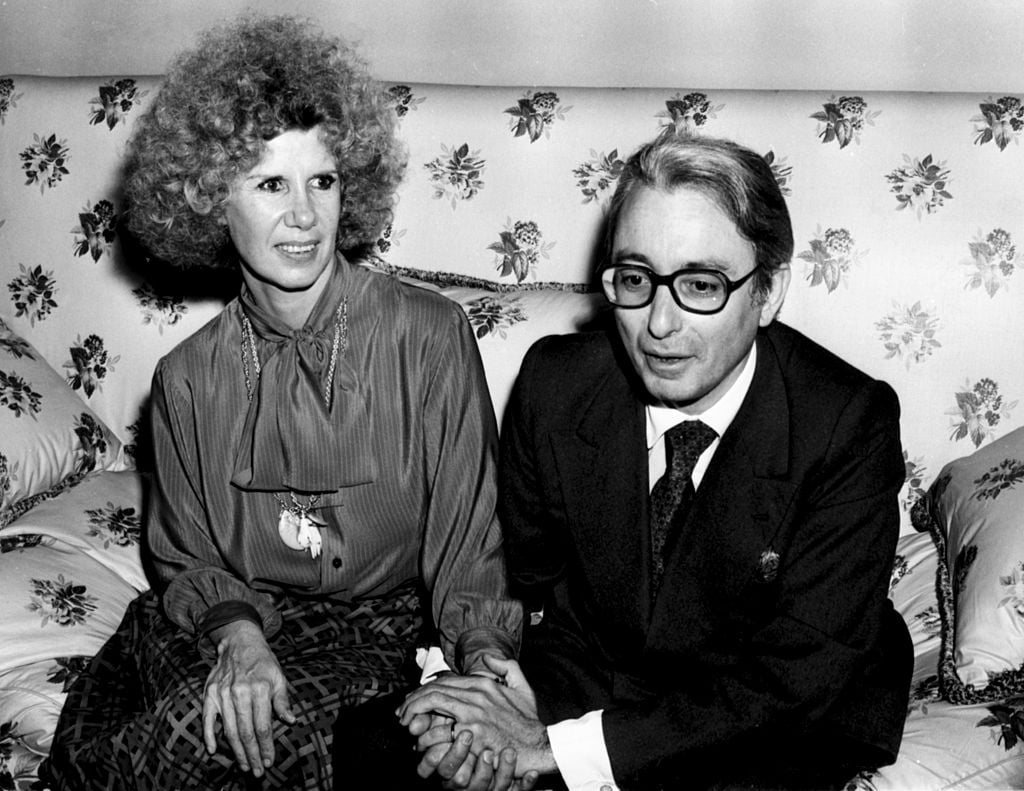 Cayeta continued her life in her style, she was present at a lot of parties and events where she did not hide to feel good and tried to take advantage of the situation to always have fun. 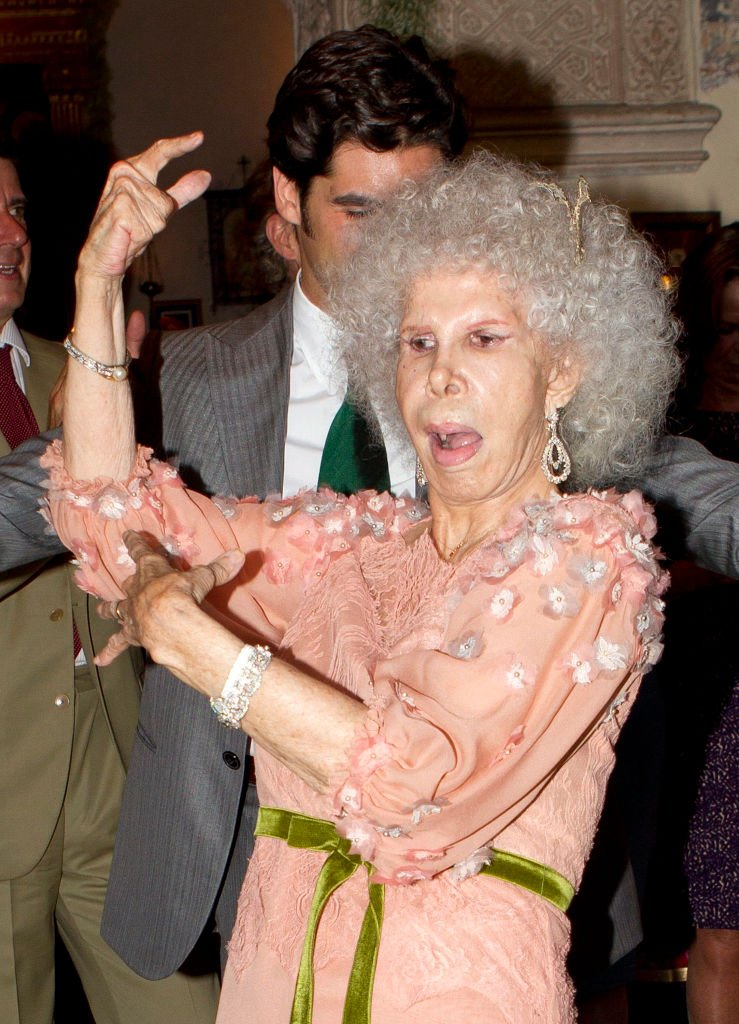 Unfortunately, her second husband died in 2001 and everyone thought she would be a widow for the rest of her life, but she had other plans and would marry the public servant Alfonso Diez Carabantes. Even her children told her that maybe she should change her mind, but she was already determined to marry her new boyfriend. 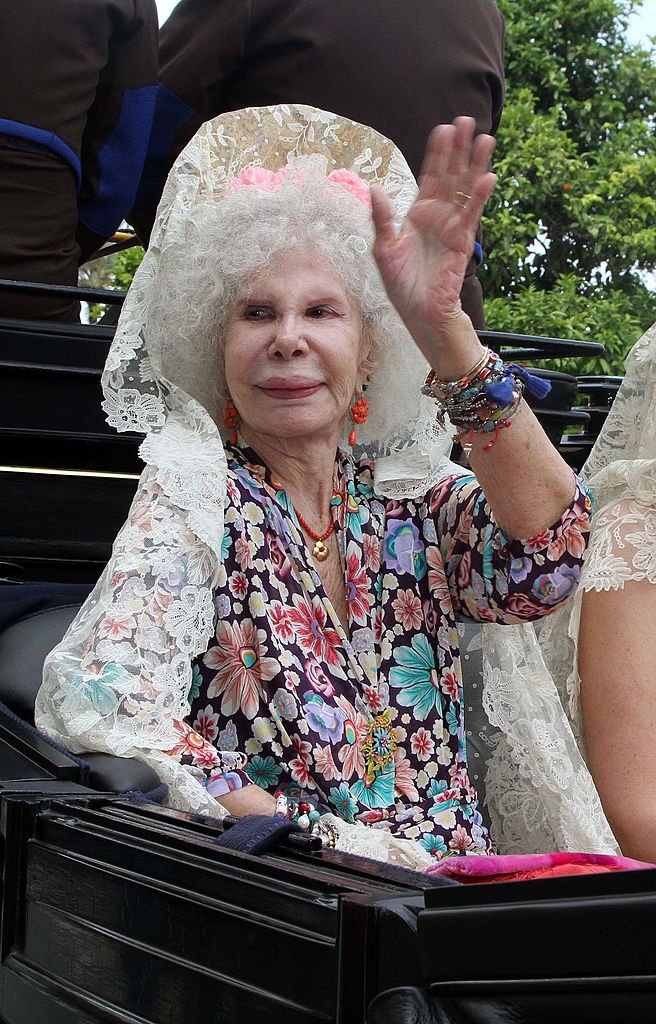 Alfonso was 25 years younger than Cayetana, who led Spanish King Juan Carlos to openly call him a gold digger. In 2008, the House of Alba issued a statement saying there would be no wedding, but a relationship based on friendship, but still a wedding did follow in 2011. 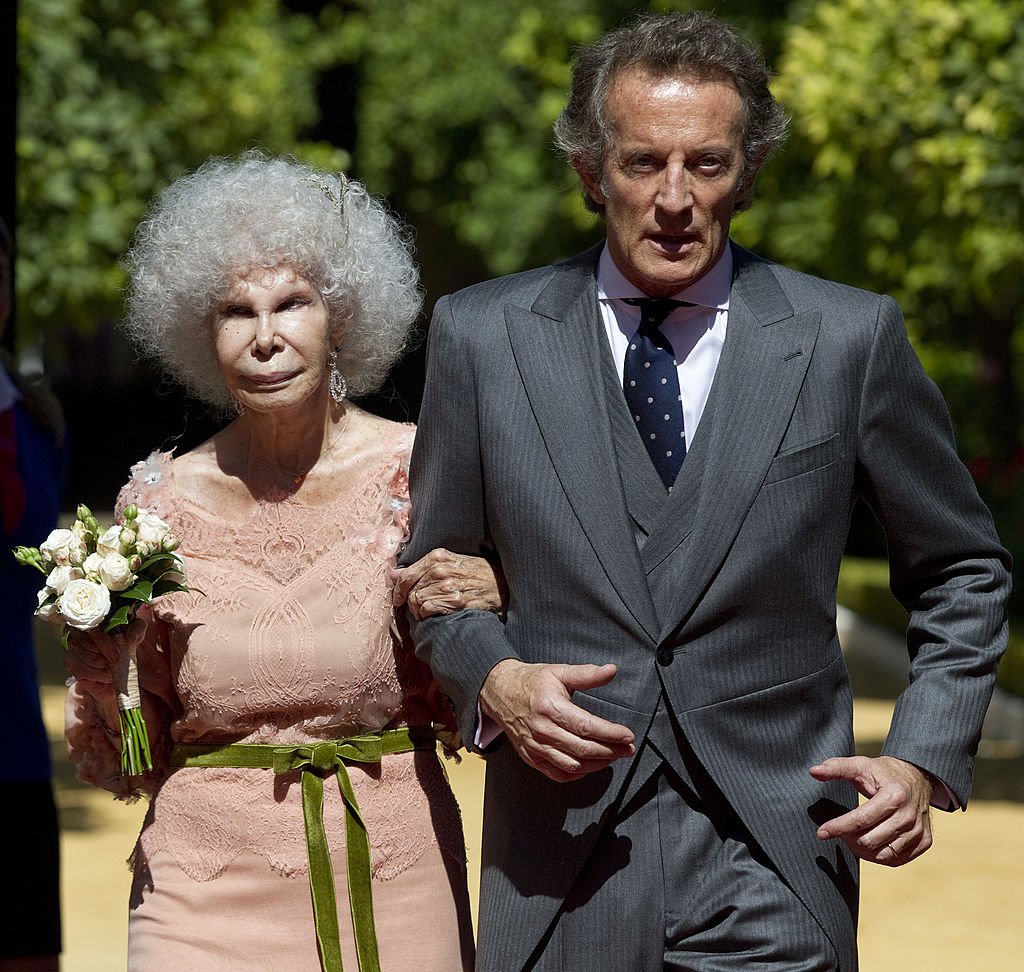 However, before the wedding, Cayetana made sure that her children would receive everything they deserved from their fortune, and Alfonso signed that he would not ask for anything from the duchess’s fortune. 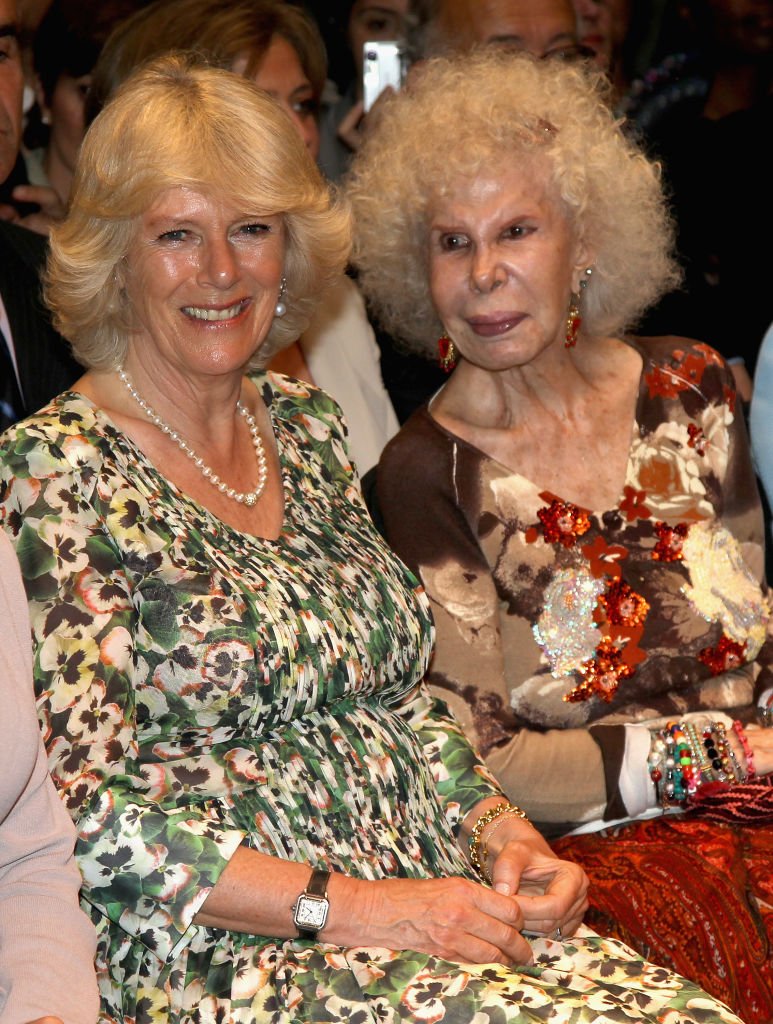 It seems that the marriage of the two was a happy one, although sometimes it was difficult for Cayetana to keep up with her much younger husband. She died 3 years later, at the age of 88. The cause of her death was pneumonia. 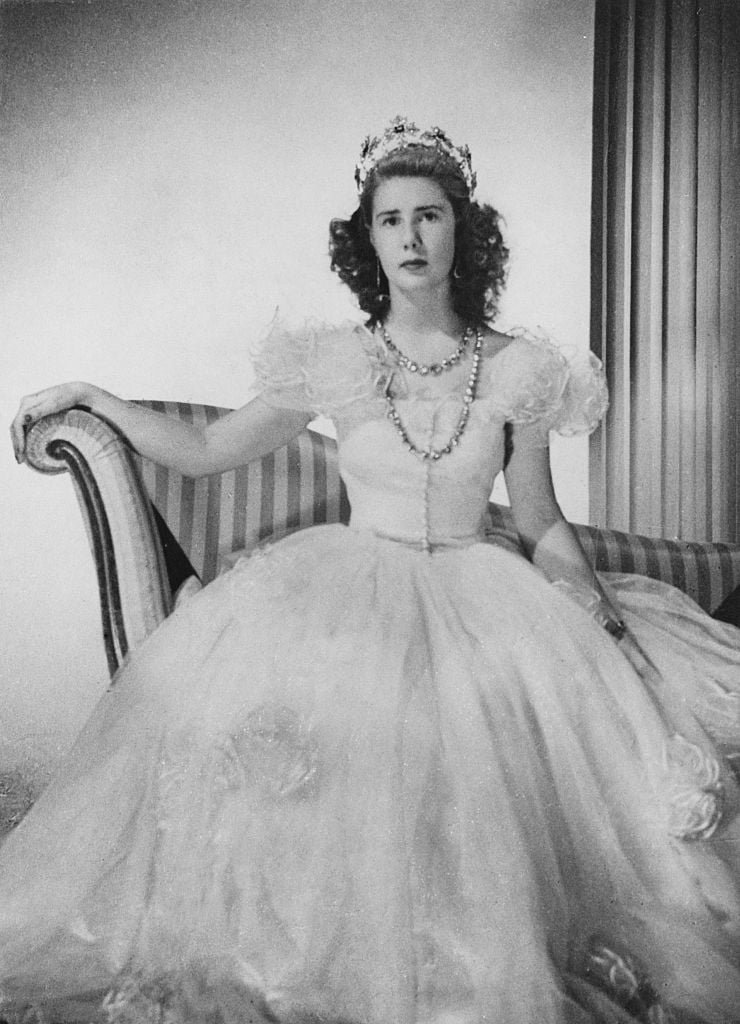 Cayetana was also known not only for her extravagant lifestyle, but also for the cosmetic surgeries she underwent. She did not have a problem with white hair, but decided to slow down the aging process and turned to an esthetician to do so. Many people have judged her for her decisions, but she has decided for herself that she must do what makes her happy. 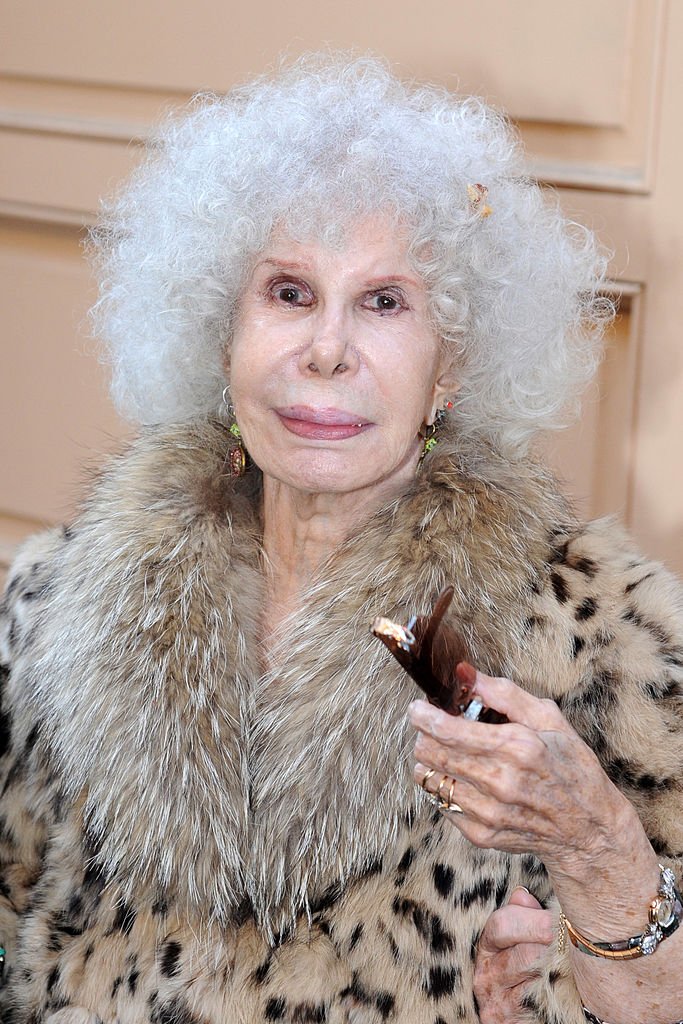 However, Cayetana decided to ignore the gossip about her and denied that she had resorted to any surgery to look younger, although this was very easily visible to anyone. 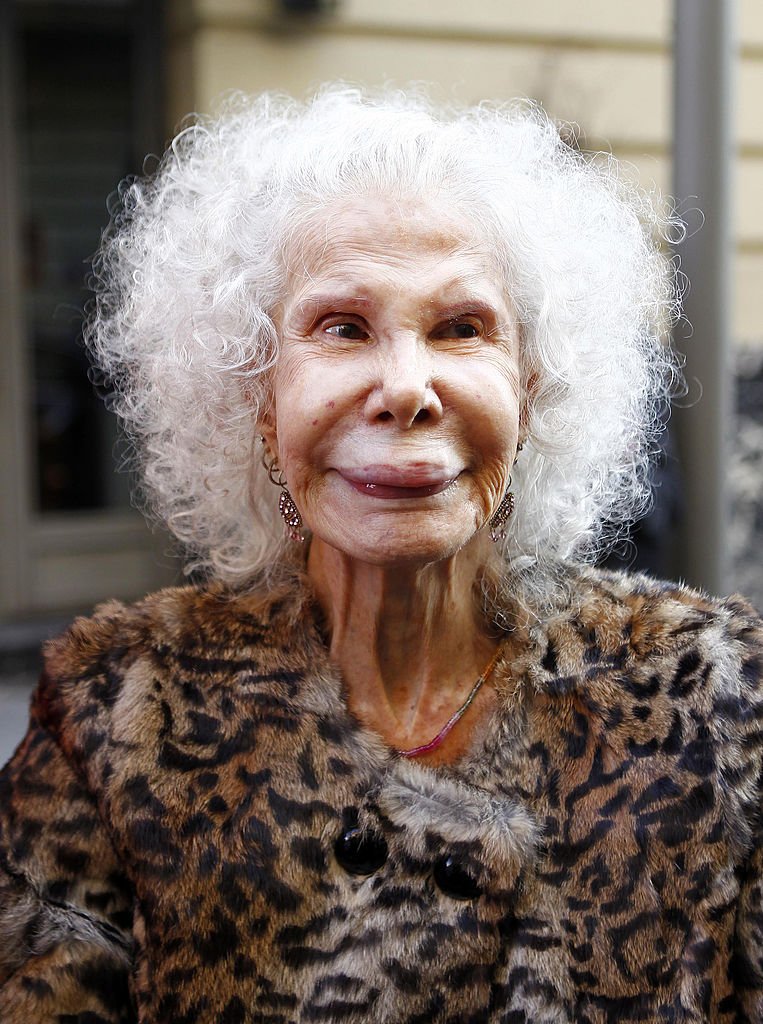 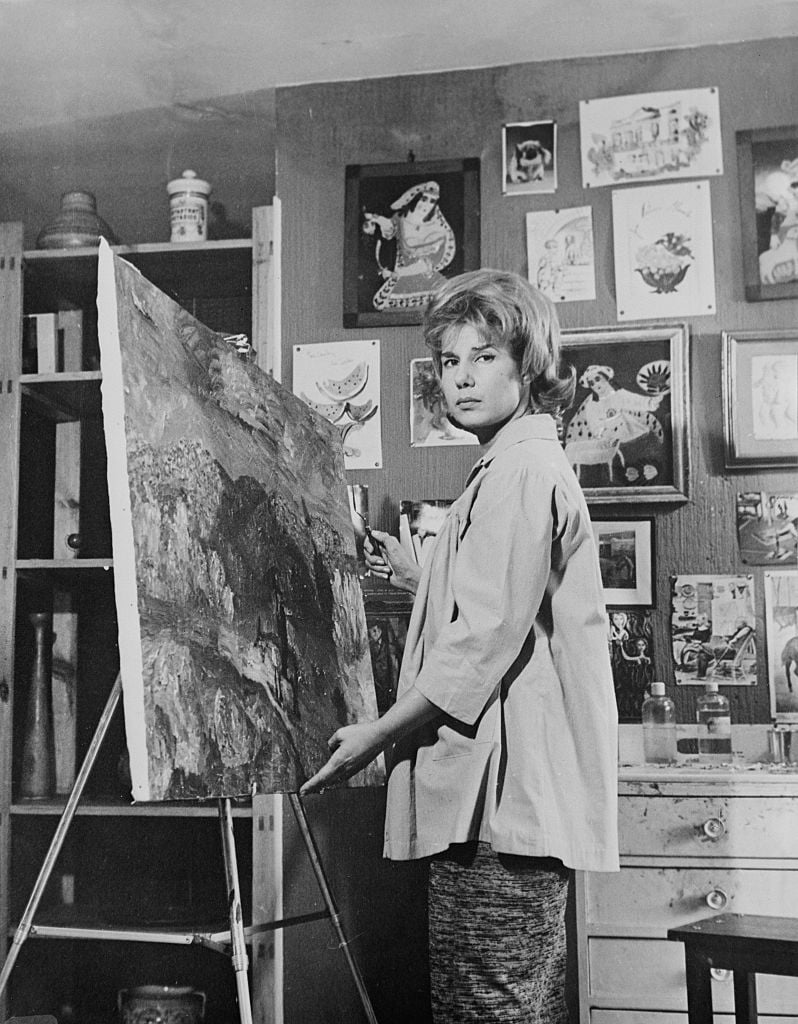 Previous Mon And Daughter Spend Over $86,000 On Plastic Surgery, End Up Looking Like This
Next Tim Hotel Tries To Argue With Old Lady But She Gets The Last Laugh