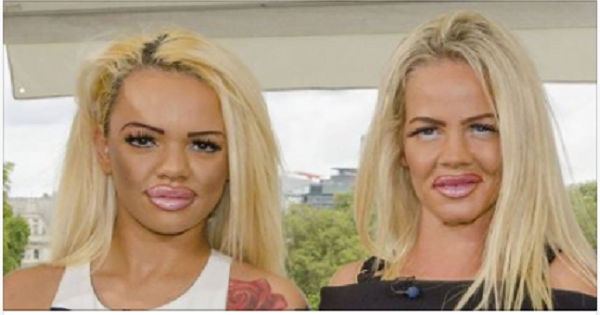 Mon And Daughter Spend Over $86,000 On Plastic Surgery, End Up Looking Like This

The surgery for Georgina Clarke and her daughter Kayla Morris has included breast implants, botox, hair extensions, lip injections and cheek fillers, according to Daily Mail. They also spend around $8,000 annually on tanning studios.

“When Kayla told me that she wanted a boob job and plastic surgery, I was glad because I wanted her to be that kind of person,” said Clarke, according to Daily Mail. 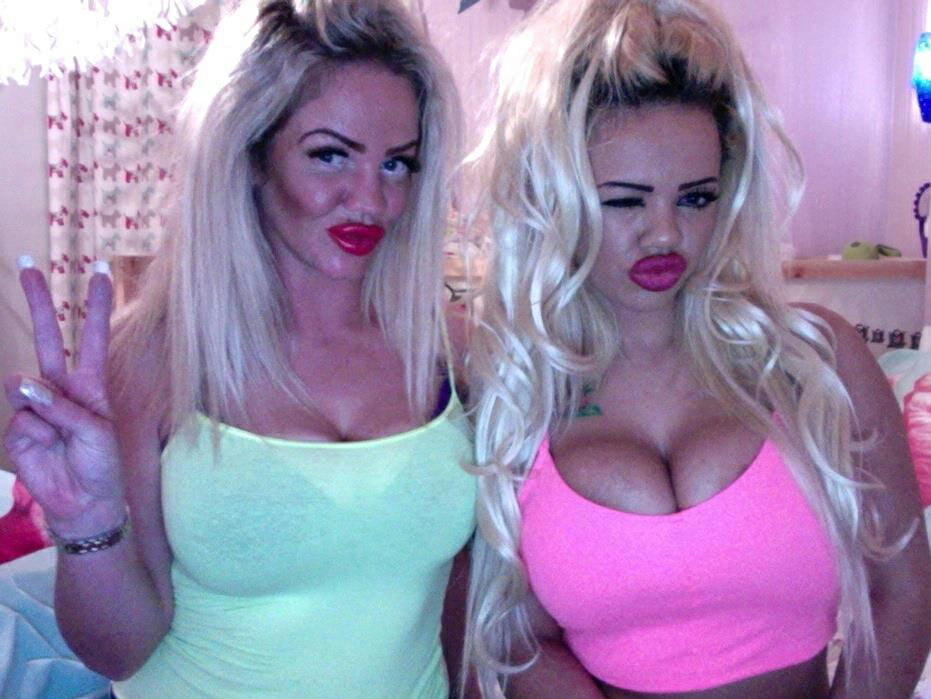 Kayla Morris began working as a stripper at age 17 to fund the operations, and also had an arrangement with an older man who paid her around $1,300 per week for companionship.

“I’m so lucky to have a daughter like Kayla who pays for my treatments,” Clarke added. “I don’t mind her having a sugar daddy or stripping to pay for our cosmetic work because we’re living the dream.”(Georgina, Kayla via Daily Mail screenshot) 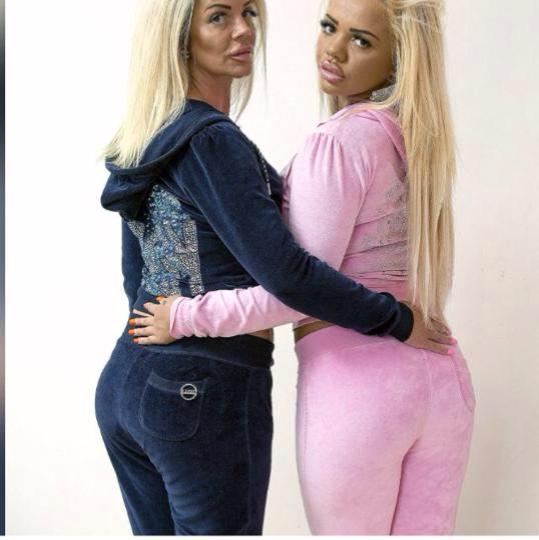 “My mum is my best friend,” Morris said. “I love treating her to plastic surgery and getting closer to our dream of looking more like Katie Price. I love the way we look now.”

Clarke said that Morris was only 11 when she first started talking about having breast implants.

“I started giving pocket money to Kayla every so often so she could get her nails and fake eyelashes done,” Clarke added. “For Kayla’s 14th birthday, I surprised her with hair extensions. She was thrilled.” 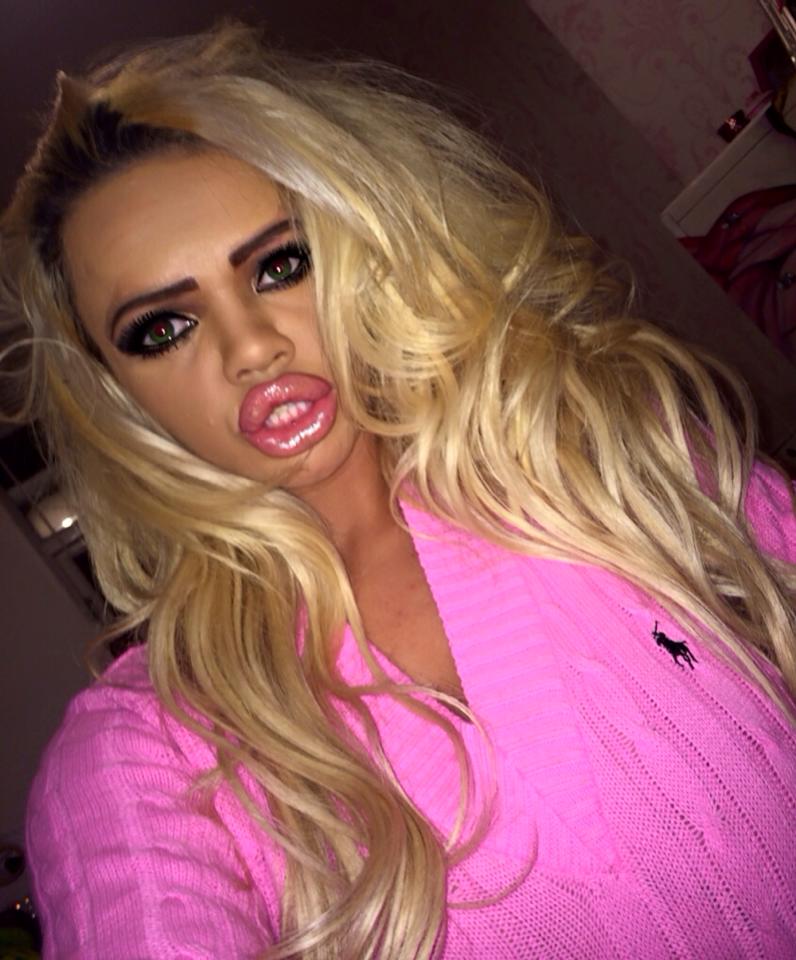 “I had four kids to look after so I was just focused on being a normal mum,” Clarke said of her life prior to surgery.

“I didn’t care about my looks and I didn’t wear make-up,” she added. “I had mousy brown hair, which I just put up into a pony tail. I was quite shy and I felt like I wasn’t anything special.”

According to Metro, Kayla is looking for another sugar daddy after her last one got found out by his wife

Previous The truth about the 2022 Oscars scandal. New details come to light!
Next Duchess of Alba – passionate about young lovers and plastic surgeries