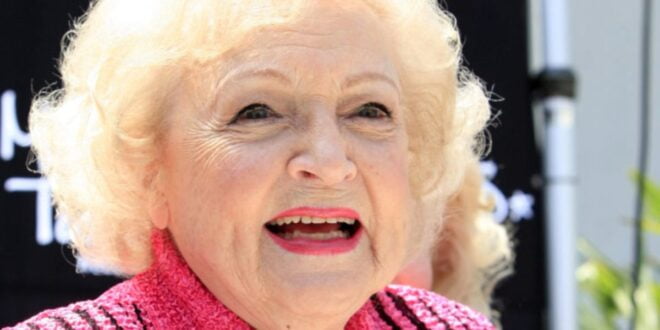 False News of Betty White’s Cause of Death Force Her Agent’s Hand!

After Betty White’s passing, her private agent has been spending his whole days clarifying rumors surrounding the movie star’s death. Jeff Witjas, Betty’s agent, confirmed her death “peacefully in her sleep at her home early [Friday] morning,” but even despite these statements, he was forced to come out and uncover additional details of the cause of death. Namely, rumors have spread after Betty’s passing that she died shortly after receiving her 3rd booster, vaccine and people started connecting her death to Covid-19 booster shots.

Jeff came out as soon as this false news came to his attention and made some additional claims about Betty’s cause of death. 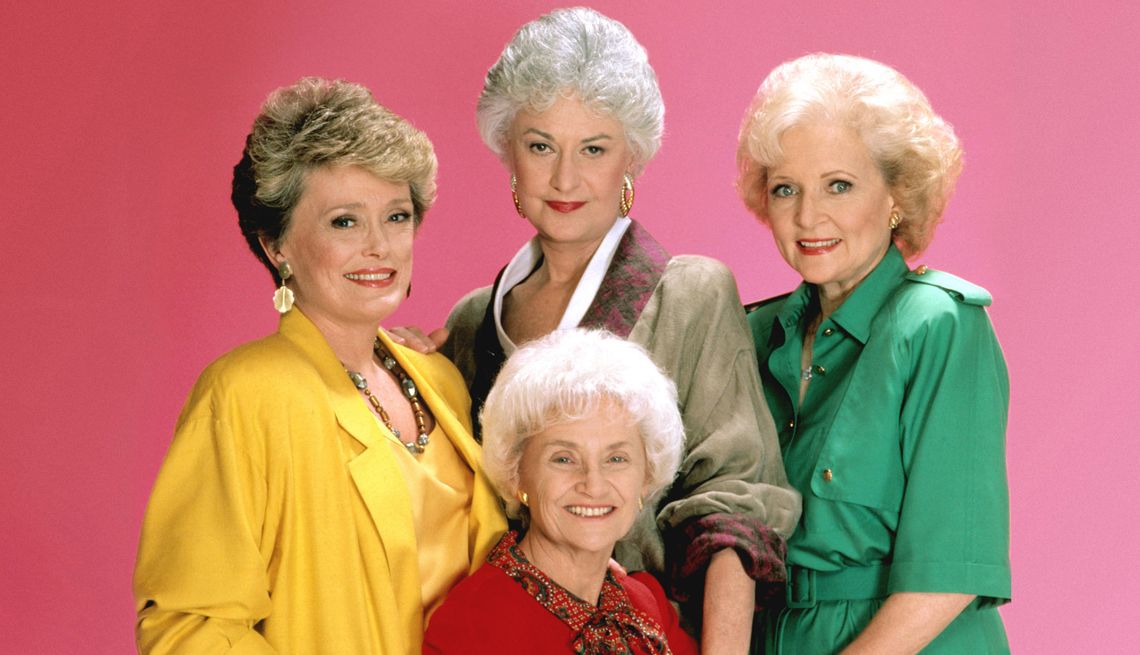 “Eat healthy and get all your vaccines,” was said in Betty’s false statement. “I just got boosted today.”

Jeff came out and debunked these rumors. He told the AP that Betty didn’t receive her booster on the 28th of December. He even claimed that the statement wasn’t by Betty.

“Betty died peacefully in her sleep at her home. People are saying her death was related to getting a booster shot three days earlier, but that is not true. She died of natural causes. Her death should not be politicized — that is not the life she lived.”

The source of the statement actually came from an interview with “People.” Betty spoke about being “so lucky to be in such good health and feel so good at this age in the interview. It’s amazing.” I can’t believe that people go out of their way to politicize someone’s death in order to serve their own agenda. Don’t they think the effect this can have on Betty’s family? Or are they only trying to achieve their only agendas…