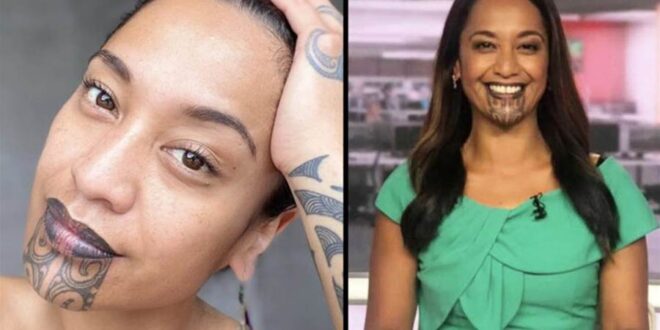 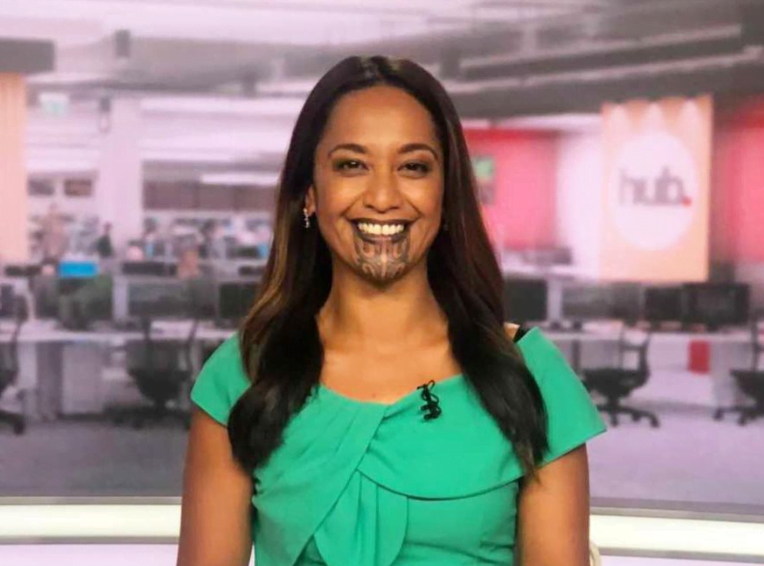 A New Zealand news anchor has made history by becoming the first person to ever host a television news bulletin with a traditional facial tattoo.

On Monday (December 27th), ​Oriini Kaipara read the news bulletin on Newshub Live’s 6 P.M. broadcast. In doing so, she presented a striking figure as the first indigenous person to present primetime news with a traditional chin tattoo. Kaipara has had the moko kauae since 2019 and considered it a lifelong dream to present the primetime newscast as a Māori woman in that manner. “It’s really exciting. I’m really enjoying it. I’m not speechless, but it’s a buzz. I am proud of how far I’ve come in being able to anchor 6 pm right now,’ she told local news magazine Stuff after the landmark broadcast.

Kaipara’s chin tattoo makes her another prominent figure in New Zealand to have the markings, with the country’s foreign minister Nanaia Mahuta also bearing a moko kauae and becoming the first woman MP to have one while serving in the country’s parliament. Mahuta’s moko kauae has links to Māori royalty, and she got hers in 2016 and is proud to show it off as a way to demonstrate cultural pride in being Māori.

The 37-year old mother of four found out that she was 100% Māori after taking a DNA test in 2017, specifically of Tūhoe, Ngāti Awa, Tūwharetoa, and Ngāti Rangitihi descent. Kaipara is bilingual and is fiercely proud of her heritage which prompted her to undergo the process of acquiring the chin tattoo that is worn by Māori women which are known as Tā moko. It’s done by tattooists known as Tohunga-tā-moko as a way to mark the passage from childhood into adulthood. The markings denote the background of the person wearing the tattoo and their family history (known as whānau) and rank, with the left side indicating the father’s history and the mother’s history on the right side. She first appeared on TVNZ with the moko kauae in 2019 on the midday broadcasts and became an audience favorite.

For Kaipara, this momentous occasion is something that she appreciates on her journey. “That is always at the back of my mind, that every step I make is like breaking through a glass ceiling. It’s breaking new ground for us as Māori, but also for people of color. Whether you’ve got a moko kauae or not,” she said.

Share
Previous False News of Betty White’s Cause of Death Force Her Agent’s Hand!
Next Stepdad puts his foot down after bride and girlfriend’s reveal their true characters

‘No. It’s only a sinus infection,’ they said. I insisted that my husband get tested

“Have you ever loved someone with all your heart and soul? You knew them better …