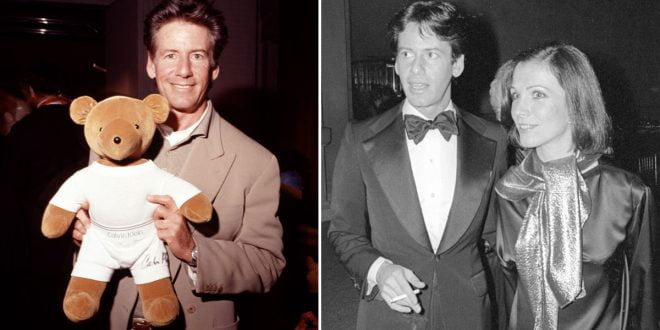 Find out all about the man behind the Calvin Klein brand

Certainly most people have heard of the Calvin Klein brand, but many do not know that this is actually the name of the creator of the brand.

The designer tried to keep his personal life as private as possible, but there is some information that was found about him.

For example, he has a famous, award-winning daughter and has been married twice.

Let’s take a closer look at the interesting life of this designer who may inspire some of us. 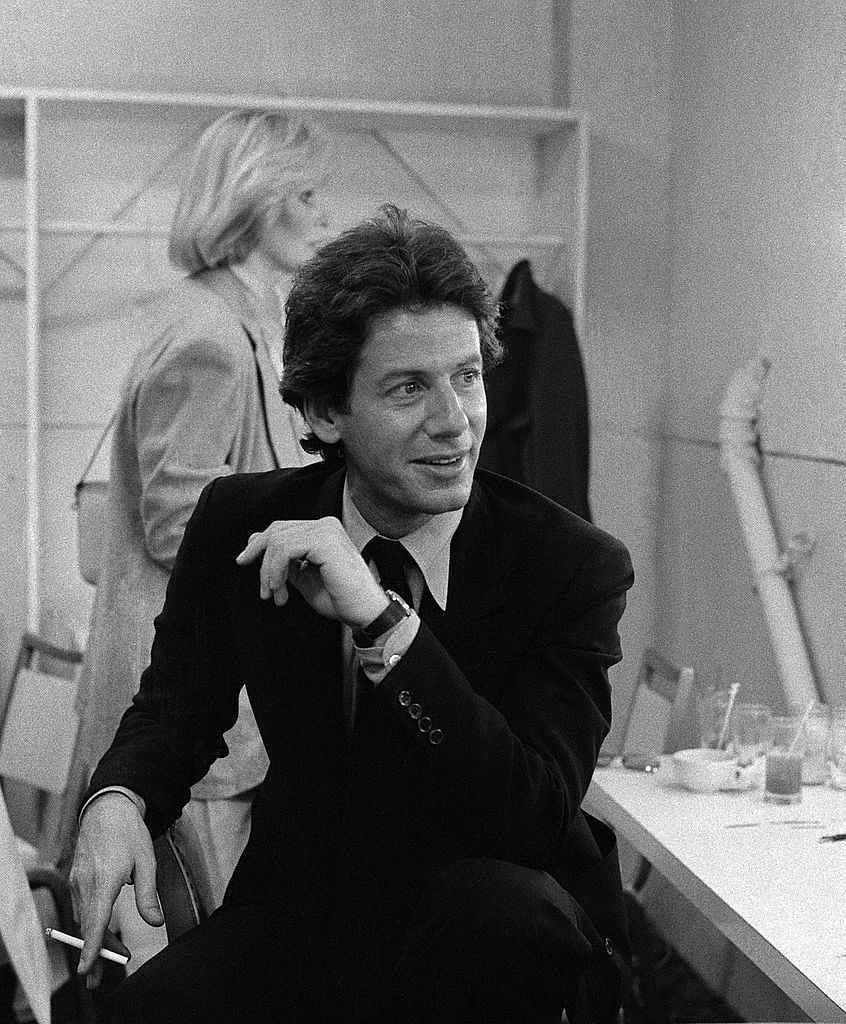 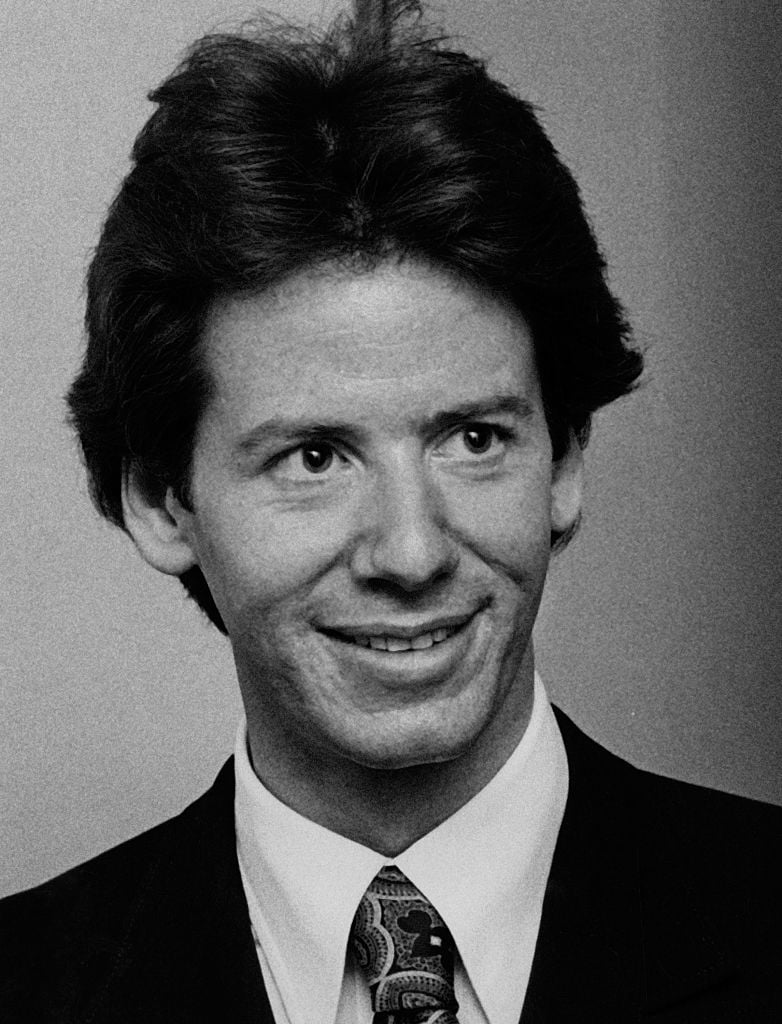 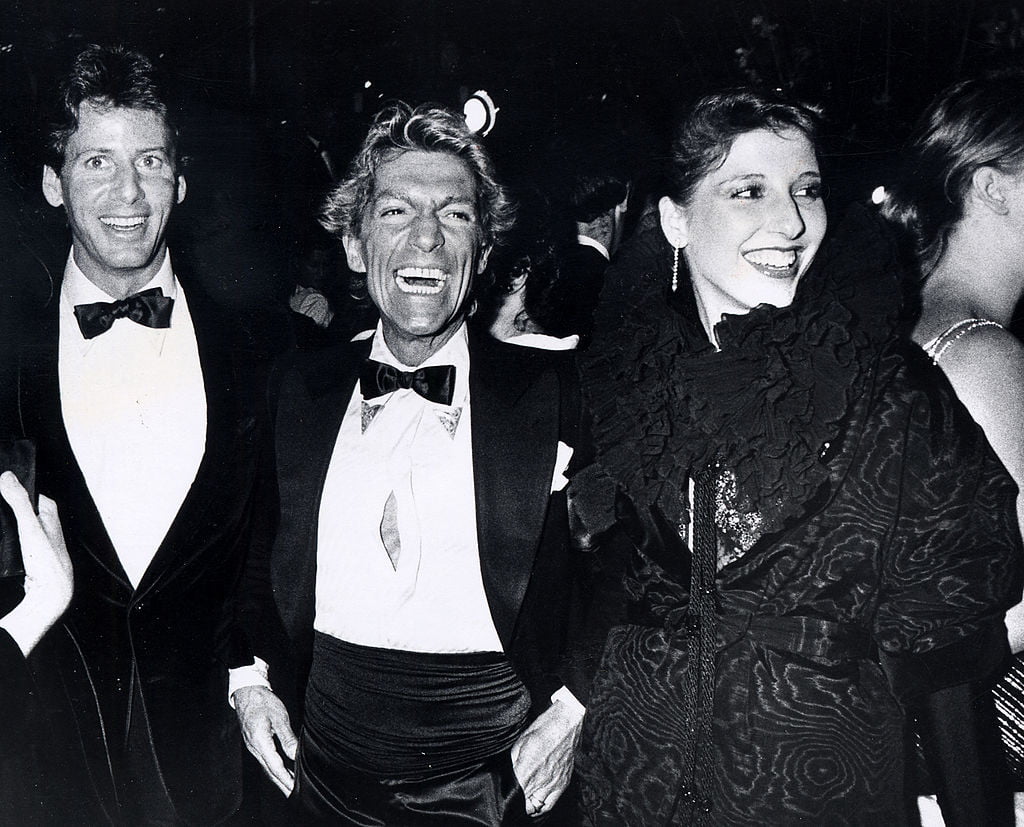 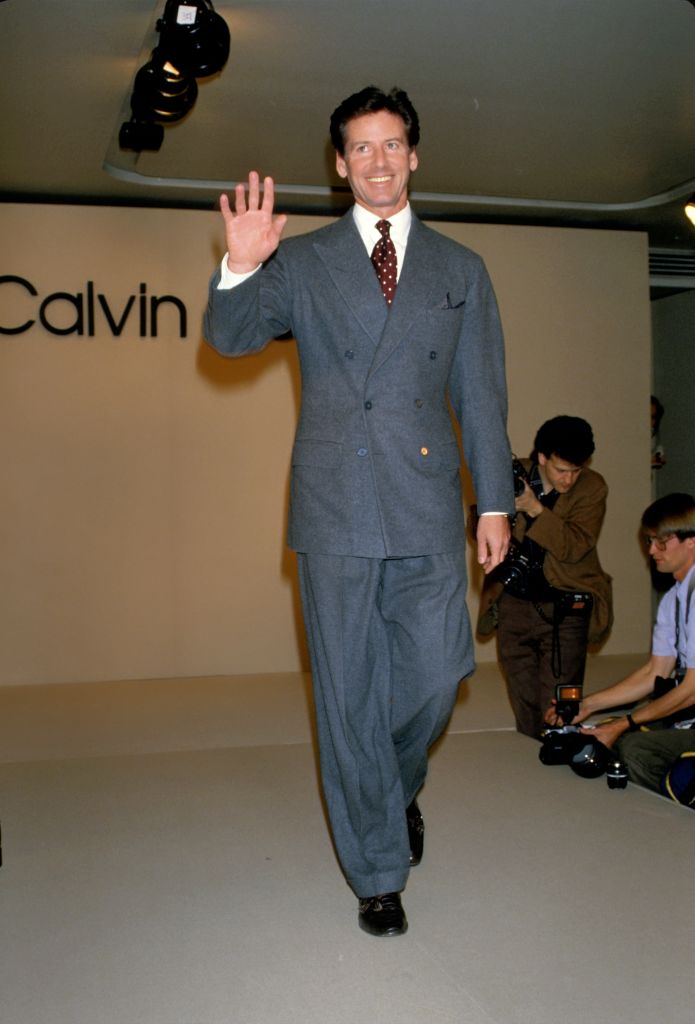 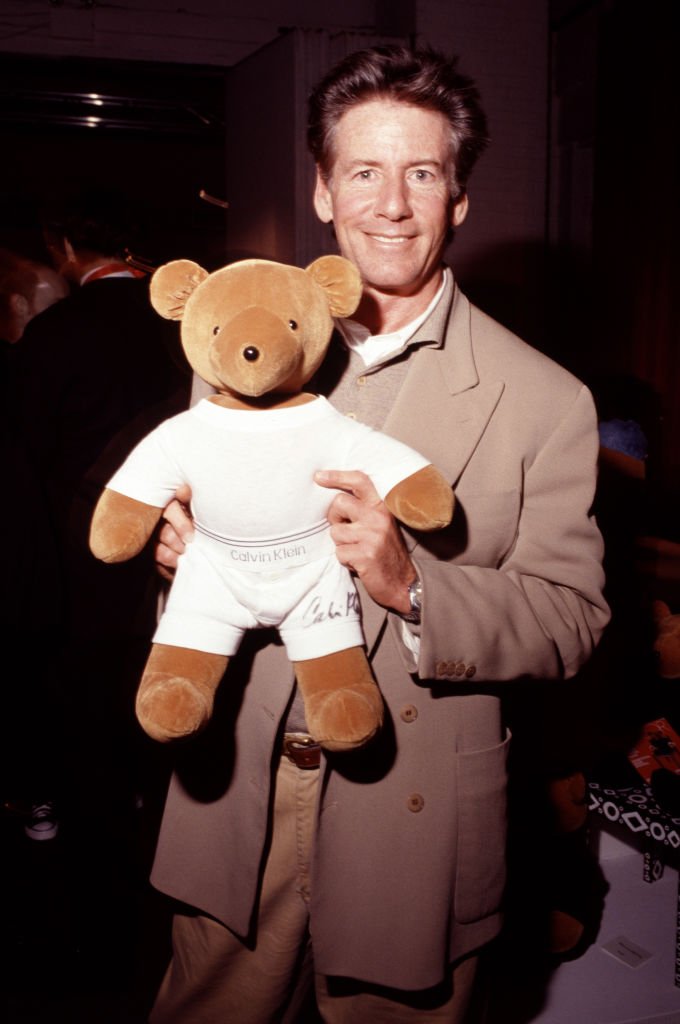 Calvin later launched a sportswear collection. The company was receiving more and more attention from the public and the press. In the 1970’s the company grew more and more and already produced shoes, scarves, belts, sunglasses, lingerie and eventually took the step to launch cosmetics and menswear. 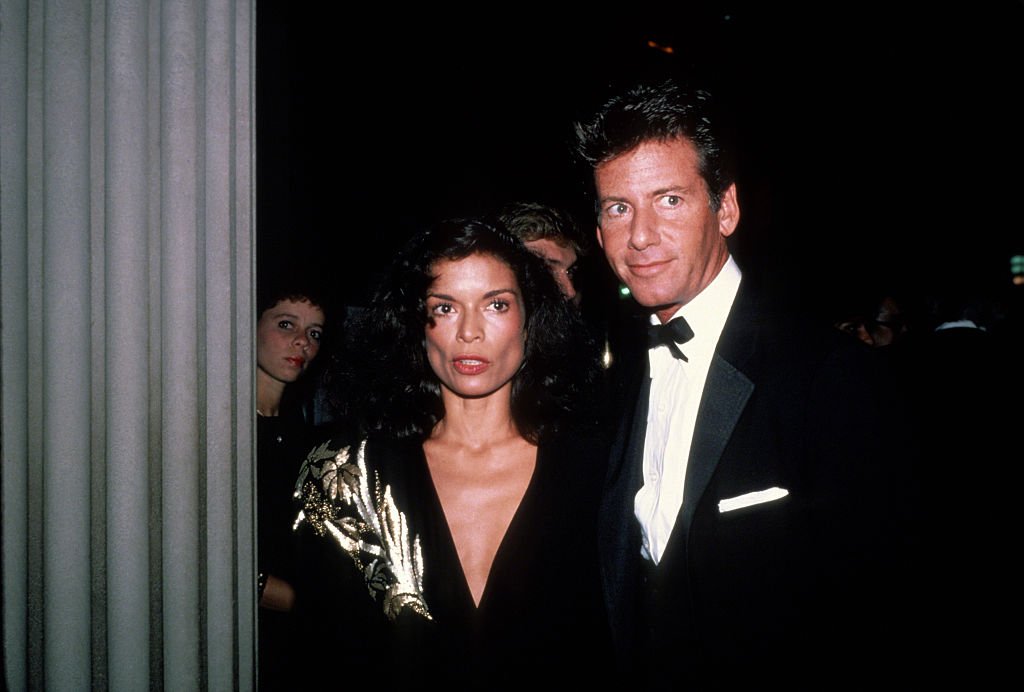 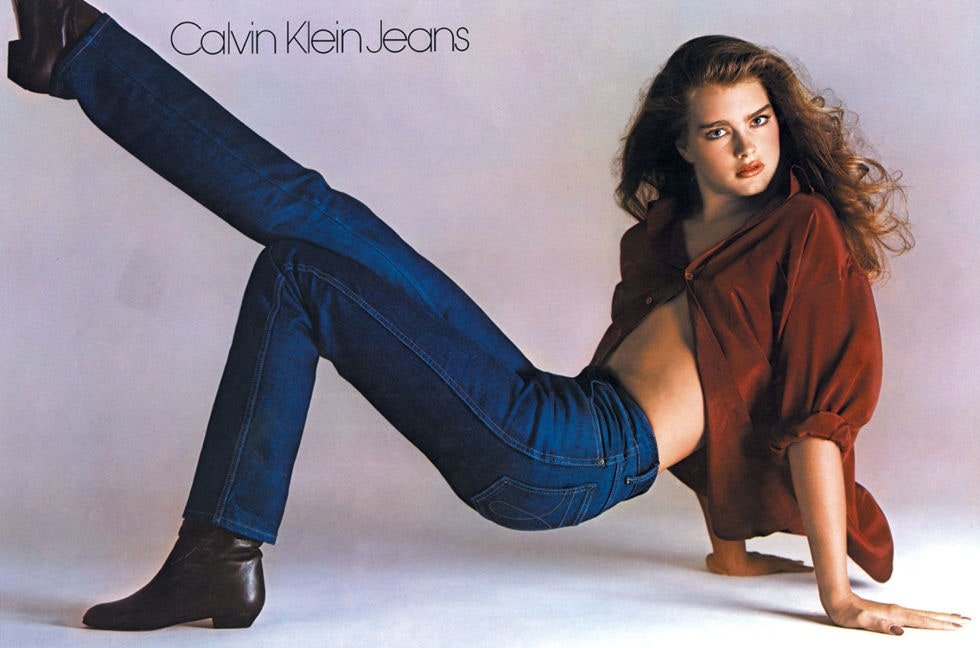 Calvin Klein was often seen at events and had a night life. He was often seen with Brooke Shields. People were very curious to know if there was anything between the designer and the actress. 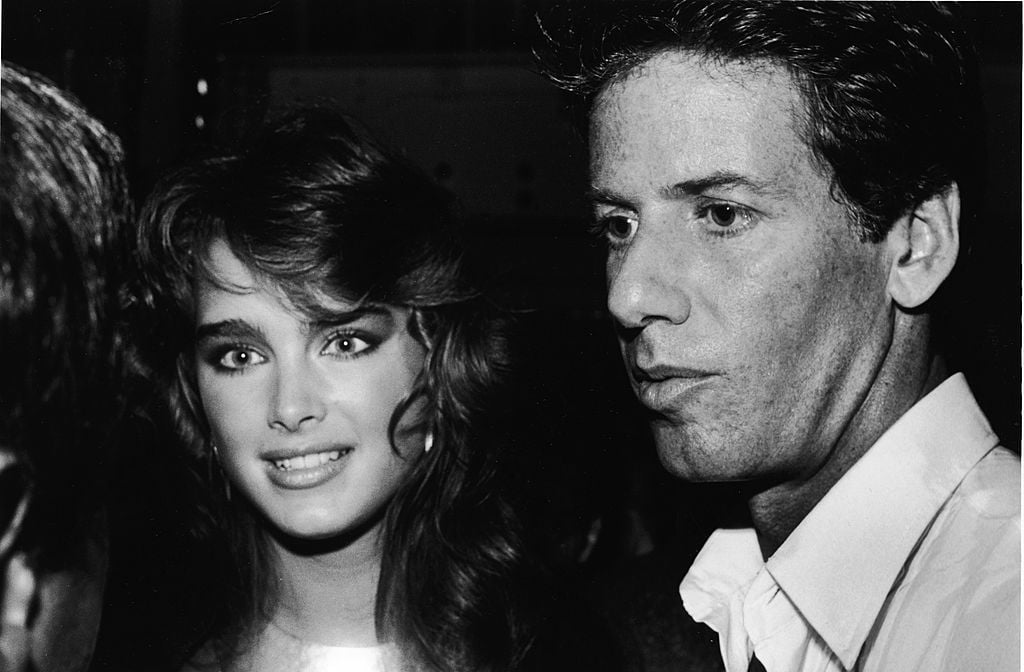 Calvin did not give too many details about his private life, but it is known that he was married twice.

In 1964 he married Ayne Center, a textile designer and his Bronx sweetheart, but they divorced 10 years later. The two had a daughter together, Marci Klein. 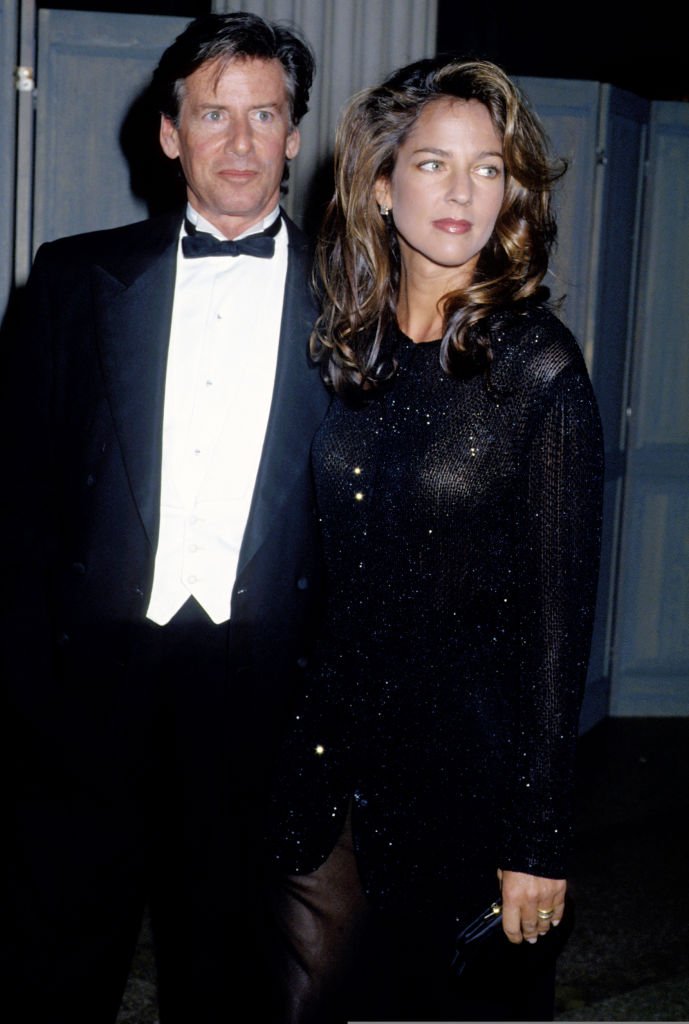 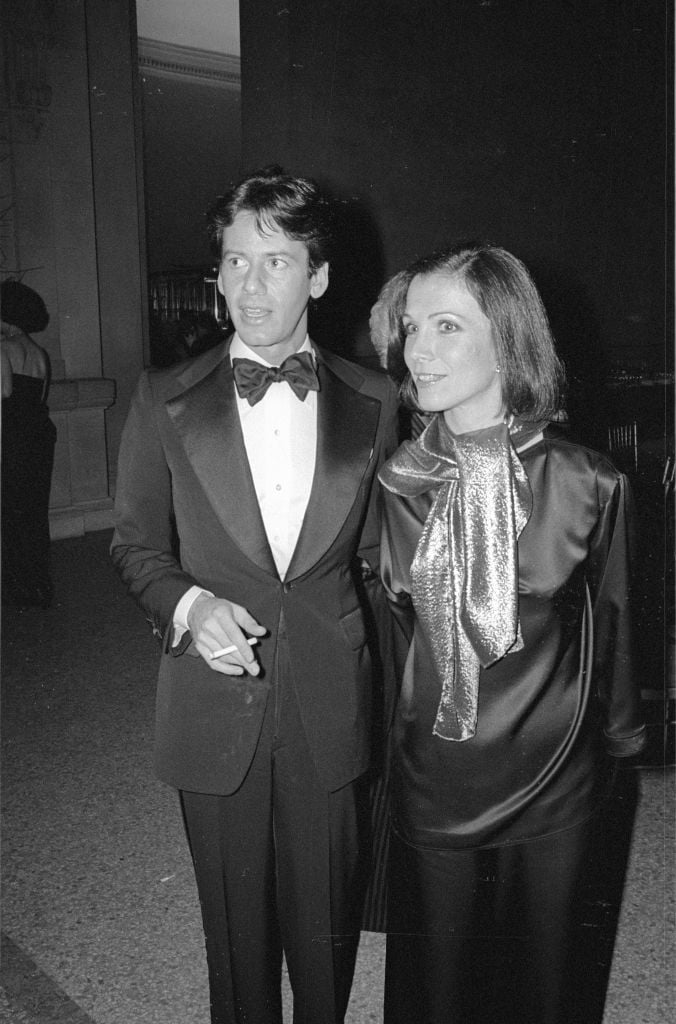 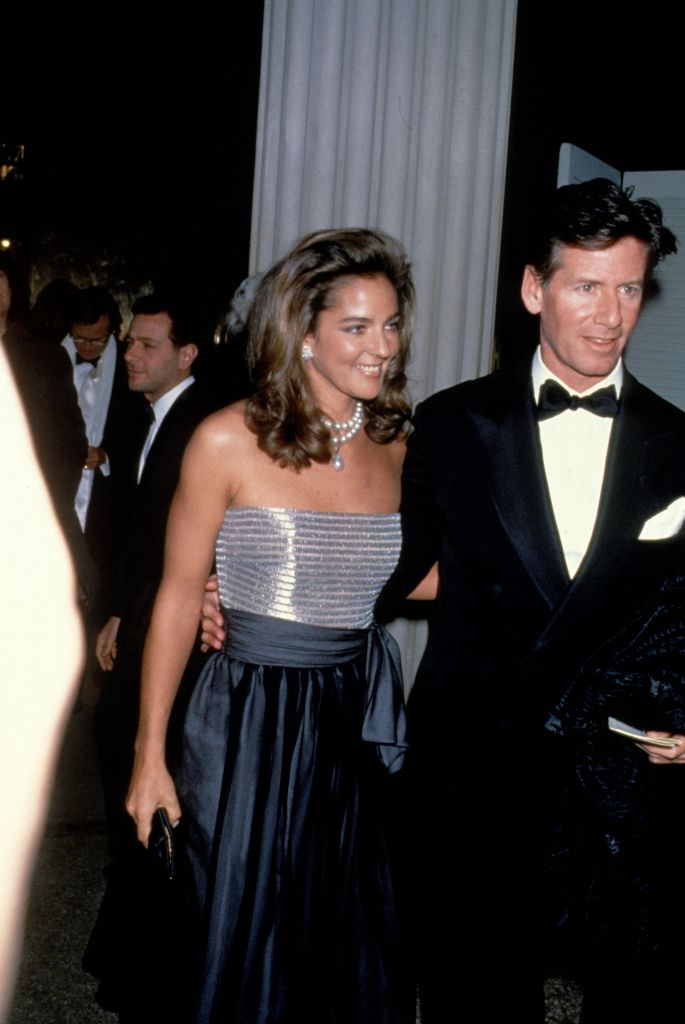 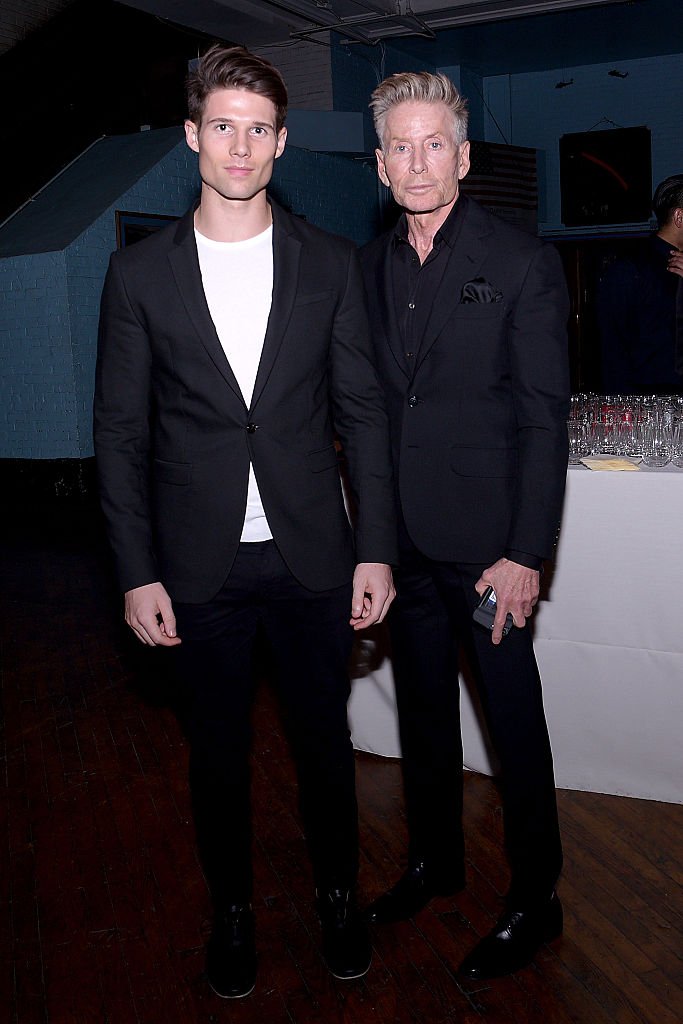 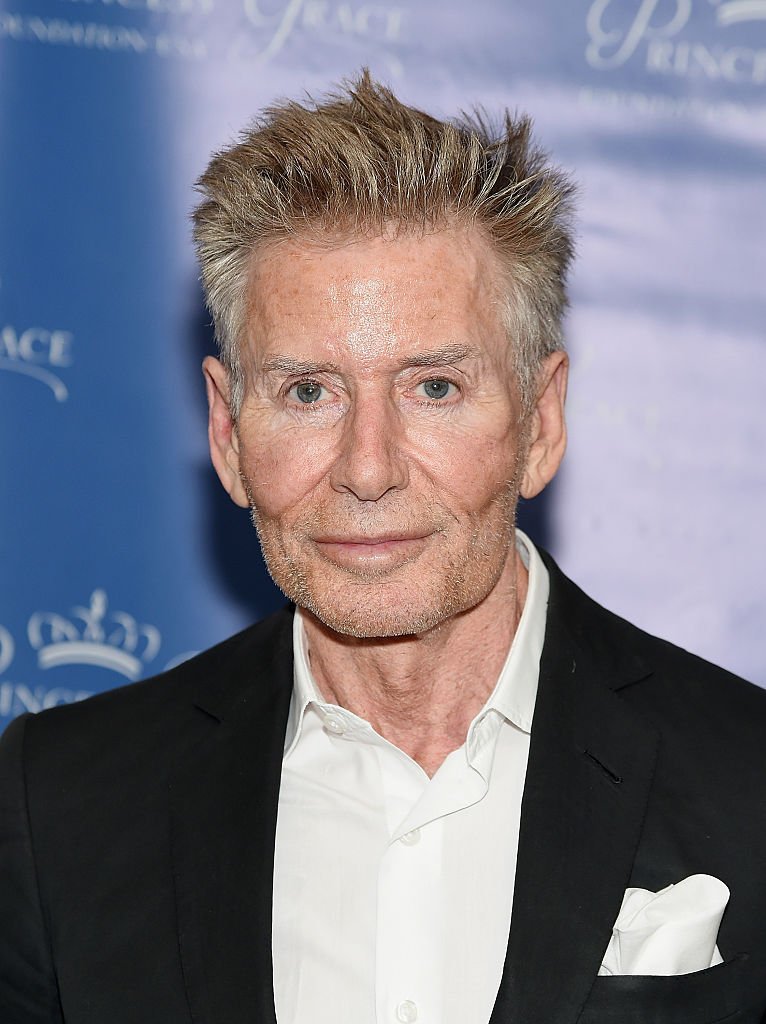 Previous Fans Call Out Disney And Warner Bros To Publicly Apologize To Johnny Depp: Triple His Salary To Return
Next Famous actor and director Robert Downey died in his sleep