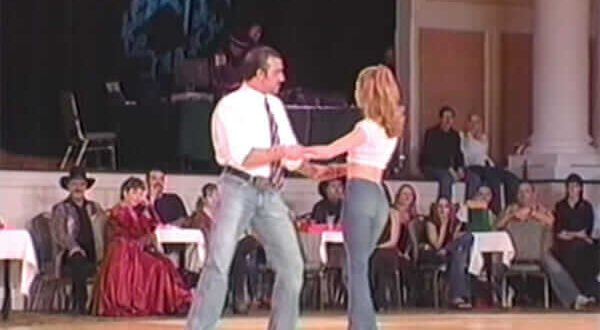 Honky Tonk dance that has amazed the audience.

I wrote an article a few days ago about a couple winning over 20 dancing competitions and all thanks to the amazing collaboration between the two well, now I am back with another couple, who were only friends, but who together they could amaze the world with their amazing dancing moves. It’s about Jason Calancino and Katie Boyle who have been working together for years and have won together many dancing competitions and even after retiring, they can still go viral from their old videos of the competitions that they won together. 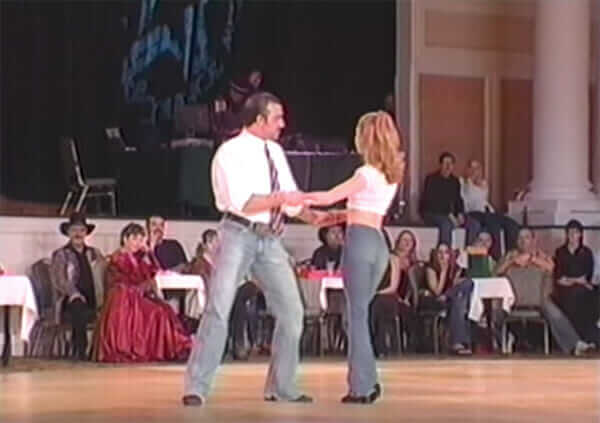 Jason has been practicing dancing for years and he has switched between various styles and methods of dancing until he was able to master his craft. Katie is born to dance since she has been dancing ever since she was two years olf. Now she is teaching dancing at a Christian school in Pittsburg. The duo was simply amazing. A YouTube video shows their skills as they do a Honky Tonk dance, which is done under the sounds of country music. And besides that the atmosphere is great, the crowd’s reaction is simply amazing. 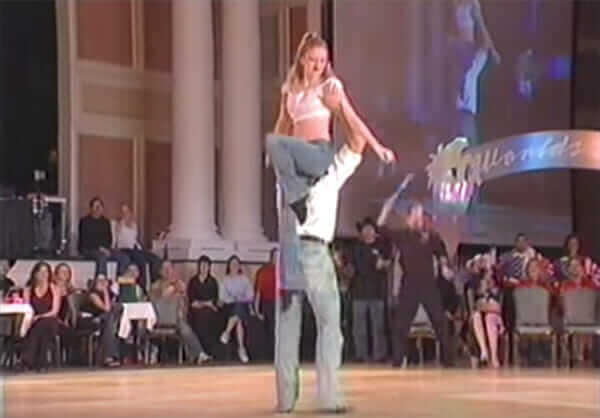 Combine country music with some fast and smooth dancing and everybody is going to have a great time. The video has surpassed 8 million views but what is important is the legacy that Jason and Katie left behind. Because Jason died unexpectedly in 2009 by a cardiac arrest, due to an enlarged heart. Though ten years have passed ever since he gave his last breath, the beautiful moments and the trophies that he has collected with his friend and dancing partner will live forever.

When she notices a pit bull dog shivering in the cold, a woman offers her own coat!

The most painful sight is seeing your loved one fight for his/her lives. No one …