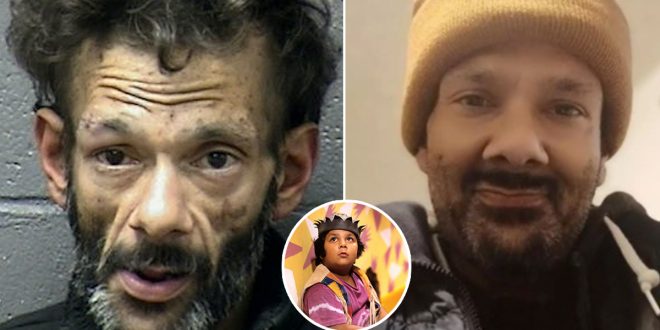 Incredible before and after pictures of Shaun Weiss

The Mighty Ducks first appeared in 1992 and was a huge hit with viewers, which is why the film inspired two successful sequels and led to the creation of the Anaheim Ducks of the National Hockey League.

In the movie we see that it is a youth league hockey team. Most of the actors in the film became famous overnight because of their roles. Shaun Weiss played the role of Greg Goldberg, one of the main and essential roles in the film. 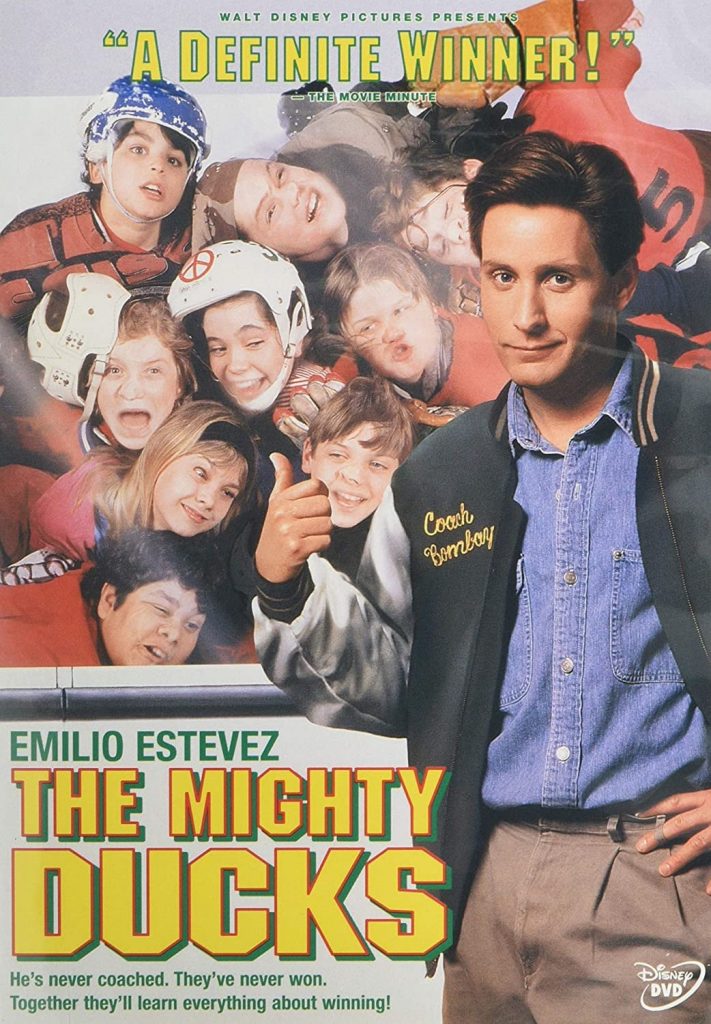 However, it can be said that Shaun Weiss is one of the actors whose fame does not help, but even changes their lives in a way that is not necessarily good. 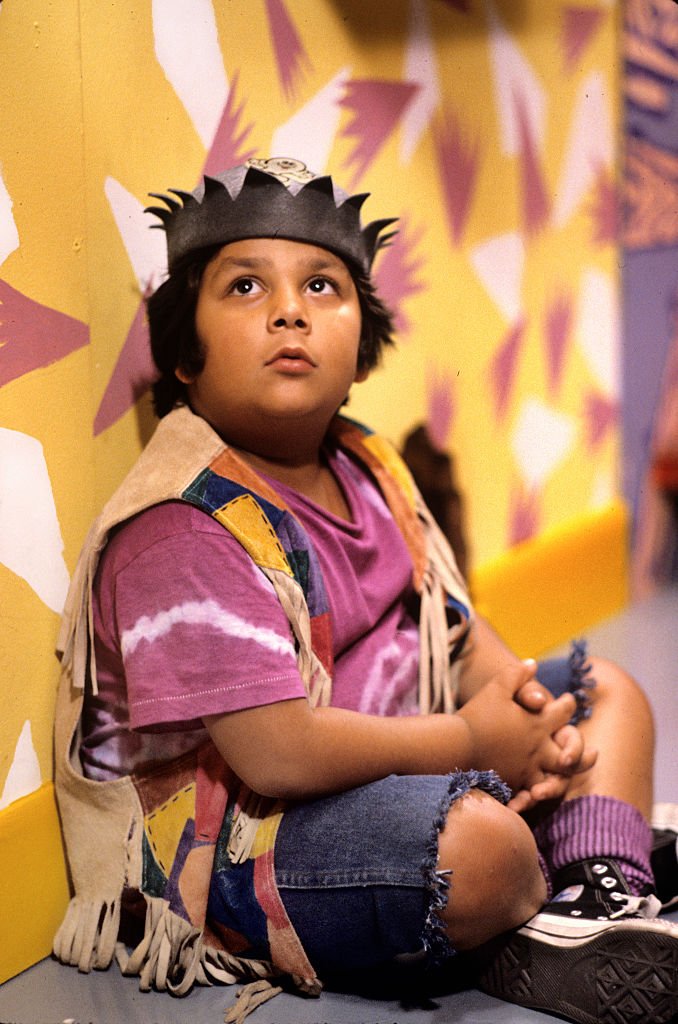 There are many children who have their first role at an early age, and most of the time it happens that their life changes completely. Sometimes for the better, sometimes not.

Shaun Weiss received a lot of positive feedback in the early 90’s about his contribution to the creation of Greg Goldberg’s character in The Mighty Ducks. What surprised everyone was when the police released a mugshot of Shaun Weiss. 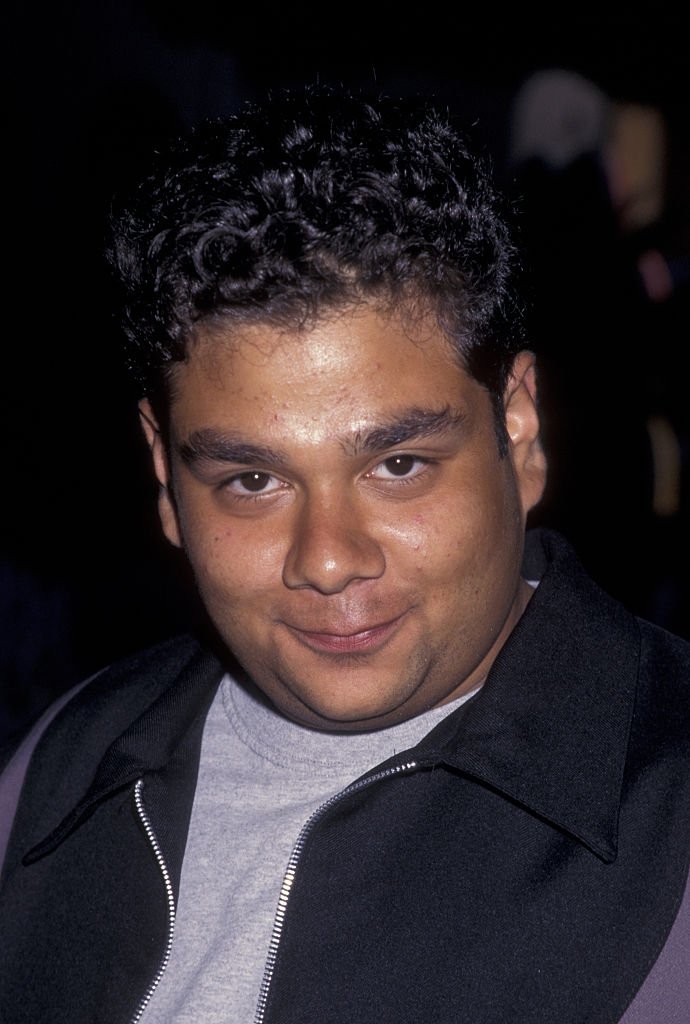 Shaun was born in 1978 and raised in Detroit, Michigan. Her first role was as Elvis on Pee-wee’s Playhouse. This was a series that lasted 4 years, from 1986 to 1990. Also during these years Shaun appeared in various commercials. However, the role that made him known and loved was that of Greg Goldberg. After starring in two Mighty Ducks movies, he was cast in another Disney movie, Heavyweights.

Everything seemed to be going very well for Shaun.

In the movie Heavyweights, Shaun is played by Josh Birnbaum, an overweight boy who is sent by his family to a fat camp, run by fitness guru Tony Perkis (Ben Stiller. After Heavyweights, Shaun’s career was unsuccessful and he received only small roles or various guest appearances in other TV series. 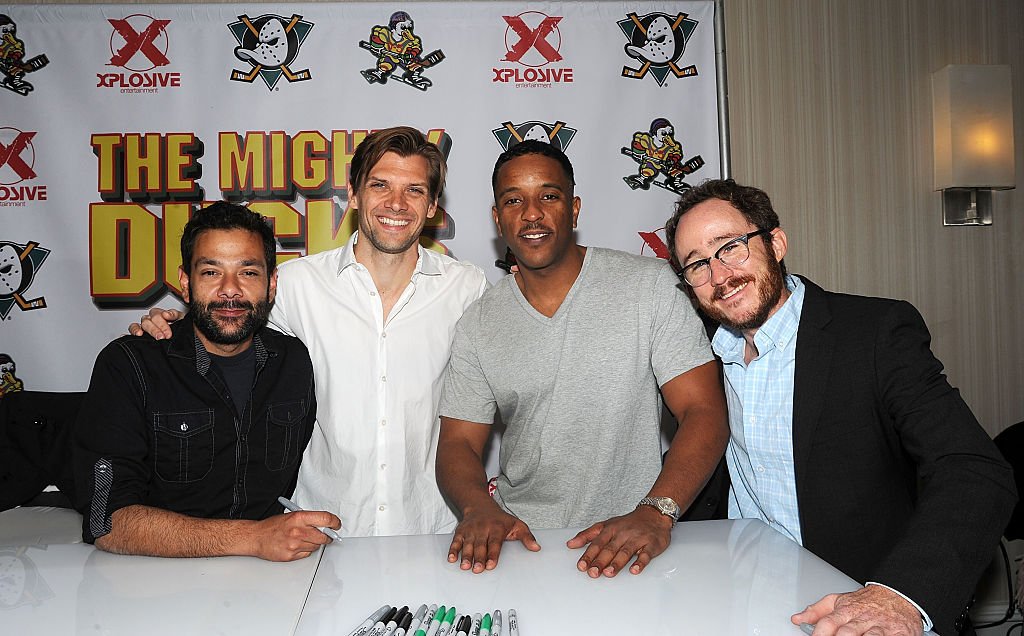 In his adult life he was known more for run-ins with law enforcement than for his acting career. In July 2017, Shaun was sentenced to 150 days in the Los Angeles County Jail, but was released after only 12 days due to overcrowding. 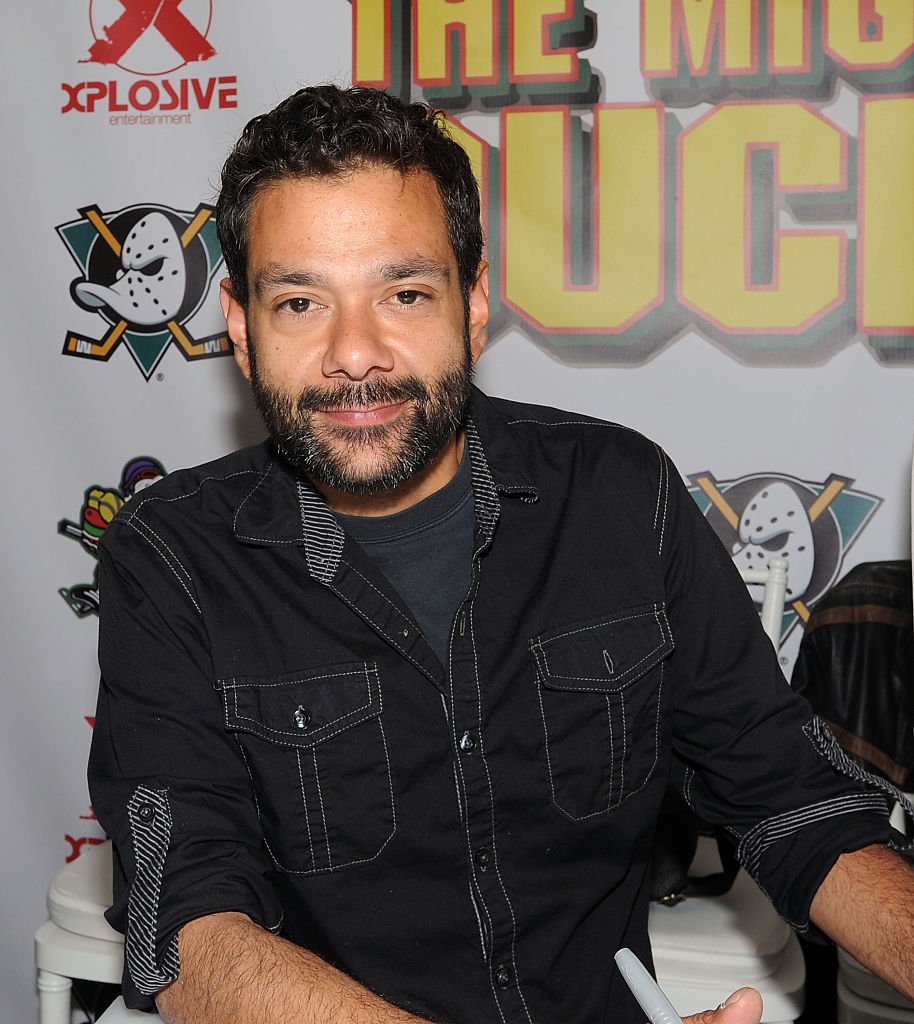 Although we might have thought that this experience had put him on the right track, Shaun was arrested again just days after his release. This time he was arrested for illegal possession. Shaun later said he needed treatment, otherwise his life was in danger. 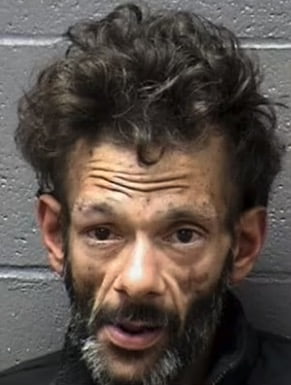 However, in 2020 he was arrested again after breaking into a car.

After releasing a mugshot of Shaun, everyone was shocked to see him because he was unrecognizable.

His friends tried to help him, they even raised money to take him to the rehab center.

In 2020, Shaun went into rehab and it seems that was exactly what he needed. His friends also helped him recover his teeth because his oral health was completely destroyed.

A close source said that Shaun did his best to get on the right track, especially since his recovery program was more difficult due to the pandemic.

Shaun is also trying to focus on his career again and has received several appearances in various series.

Fortunately, Shaun has shown that it is possible to change if you really want to, even if it is very difficult. Certainly all his efforts were worth it.

Shaun continues to progress and looks better and better. It can be seen that he is healthier and does his best to have a better life. 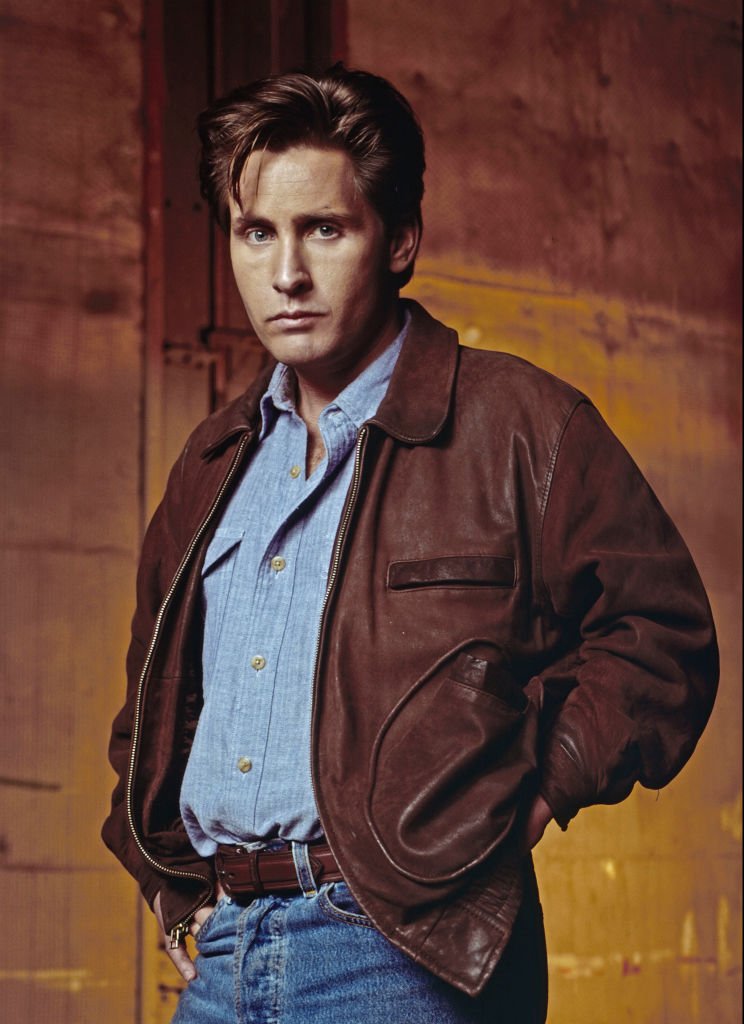 Emilio Estevez, who played Coach Gordon Bombay in Mighty Ducks, said in an interview that he was very proud of Shaun and hoped that everything would be better for him.

Congratulations, Shaun and good luck with everything you want!

Previous 11-year-old boy stops traffic to save injured dog hit by car
Next He kissed the little girl and she looked like this. What’s the cause