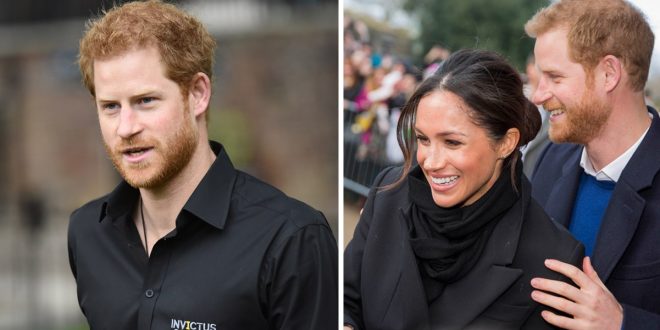 Meghan Markle threatened to leave Harry if he didn’t publicly declare their relationship.

The British Royal Family has seen a month of almost unheard-of transformation.

In the royal spheres of the world, the passing of a monarch has historically signaled a change in eras, probably nowhere more so than in the UK.

Millions of people are interested in the comings and goings of the princes, princesses, monarchs, and queens involved since their Royal Family is undoubtedly the most well-known on the globe.

Therefore, it was inevitable that the death of Queen Elizabeth would force the earth beneath Buckingham Palace to tremble. She ruled for more than 70 years, which is an impressive achievement considering that thousands of people, if not millions, were born, raised, and passed away during that time.

However, a ruler other than Queen Elizabeth is now seated on the throne of England, which is an odd thing to say.

King Charles has waited longer than any previous rightful heir in British history, so it stands to reason that now that he has the last word, things will likely change. 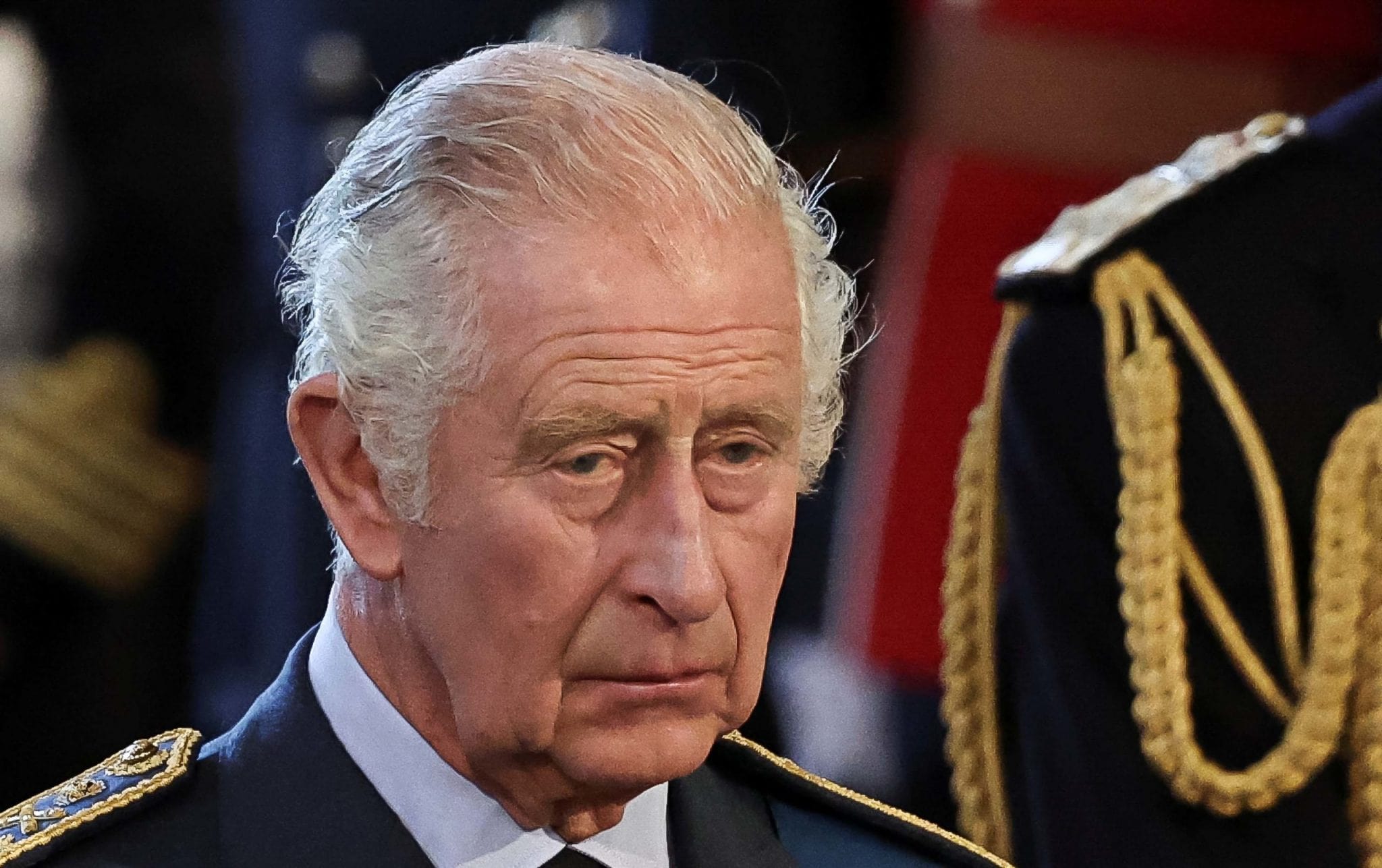 Naturally, interest in the other Royal Family members will continue to be great. Not least in the case of Prince Harry and Meghan Markle, the couple who so famously took a break from their royal responsibilities last year in order to live a peaceful life in the US across the Atlantic.

When it comes to Harry and Meghan, rumors and headlines are actually never far away, and a new book is expected to provide more detail on the inner workings of their past and relationship.

Take a seat, get yourself a cup of tea, and ready to be informed… 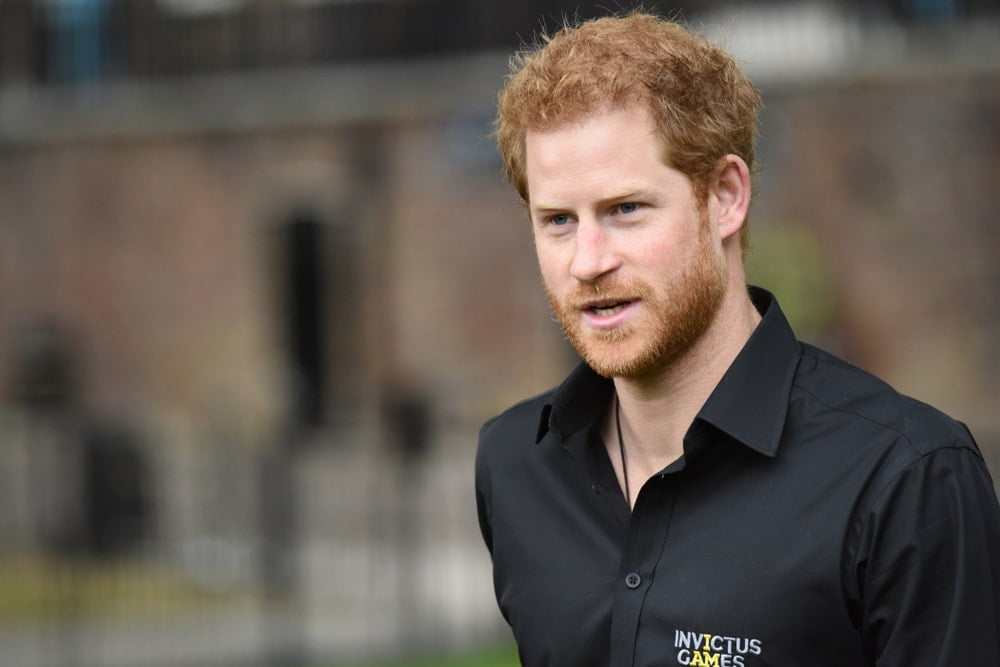 It is not at all surprising that Harry and Meghan are being followed by the British media.

Princess Diana, Harry’s mother, was notoriously pressured and pursued by the paparazzi, and this negatively impacted her happiness. Harry has frequently talked openly about the situation, indicating that he recently took action to prevent Meghan from meeting the same fate.

Although Harry and Meghan wish to keep their relationship private, there will probably be a lot more said about them in the future.

In fact, Harry will publish a new book later this year that will undoubtedly get a lot of interest. Even some members of the Royal Family are rumored to be worried about the publication of the book because Harry may use its pages to reveal details they would want to keep private.

And make no mistake, Harry and Meghan have the guts to talk about issues that Buckingham Palace has often kept under wraps. Their honest sit-down interview with Oprah Winfrey should serve as evidence of that, if nothing else.

Readers will surely recall the controversy surrounding Harry and Meghan’s Oprah interview, which came after they shocked many by declaring their intention to leave their formal royal responsibilities and relocate to the US.

In any event, it was said that King Charles and Prince William were among those who were the most outraged by what was seen as a betrayal on Harry’s side.

Time has gone since then—well over a year has passed since the aforementioned conversation with Oprah—but there is still an unresolved sense of conflict between Harry and his close family members.

As a result, much was made of Harry and Meghan’s arrival back in the UK following Queen Elizabeth’s passing.

It must be acknowledged that Harry seems to be making an effort to bring some decency and peace back. According to reports, when in the UK for his grandmother’s burial, he even extended olive branches to people like King Charles and Prince William.

Given Harry and Meghan’s predicament and their previous history of scandal about the Royal Family, it shouldn’t come as a huge surprise that they are incredibly devoted to one another.

They left their royal post apparently out of their love for one another and out of concern for Meghan, who was feeling the pressure of living as a princess in the UK. 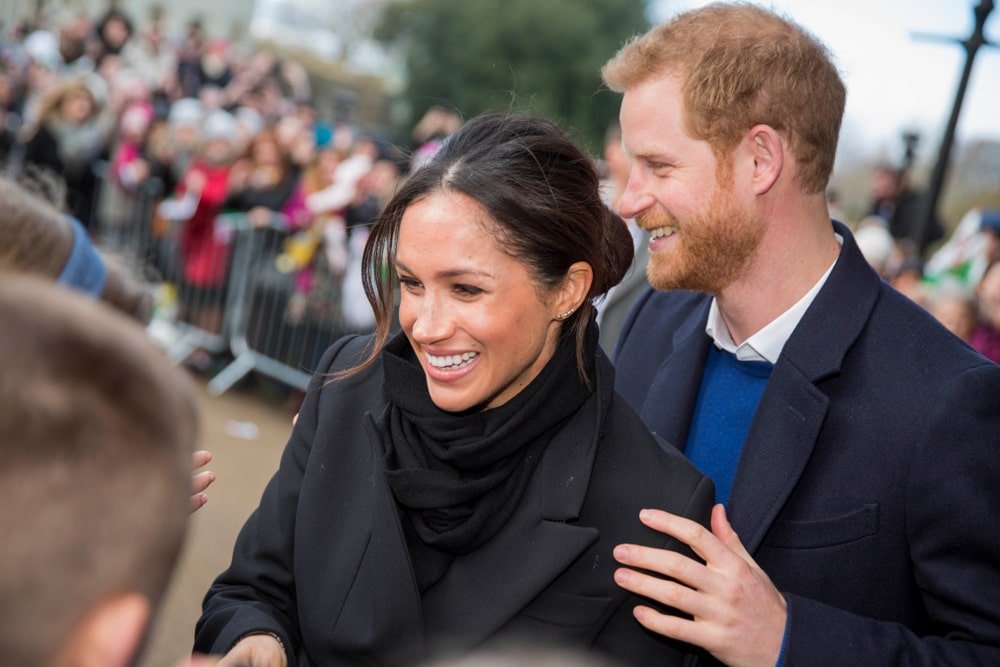 However, if rumors are to be believed, there were pressures present in the Harry-Meghan family almost from the start. In fact, if Harry had responded in a different way, the infamous “Megxit” action might not have taken place at all.

“Courtiers: The Hidden Power Behind the Crown,” a new book by Valentine Low, claims that two unnamed insiders stated that Meghan once offered Harry a severe ultimatum about their relationship.

She allegedly threatened to end their relationship if Low didn’t release a statement indicating they were dating, according to one individual who spoke to Low.

Harry was “freaking out, shouting, ‘She’s going to dump me,'” the commenter said.

Then, according to Low’s book, Harry instructed Jason Knauf, who was serving as the communications secretary for Prince William, Kate Middleton, and Harry at the time, to issue a statement confirming he and Meghan were dating as well as denouncing the racism she was receiving from British newspapers. 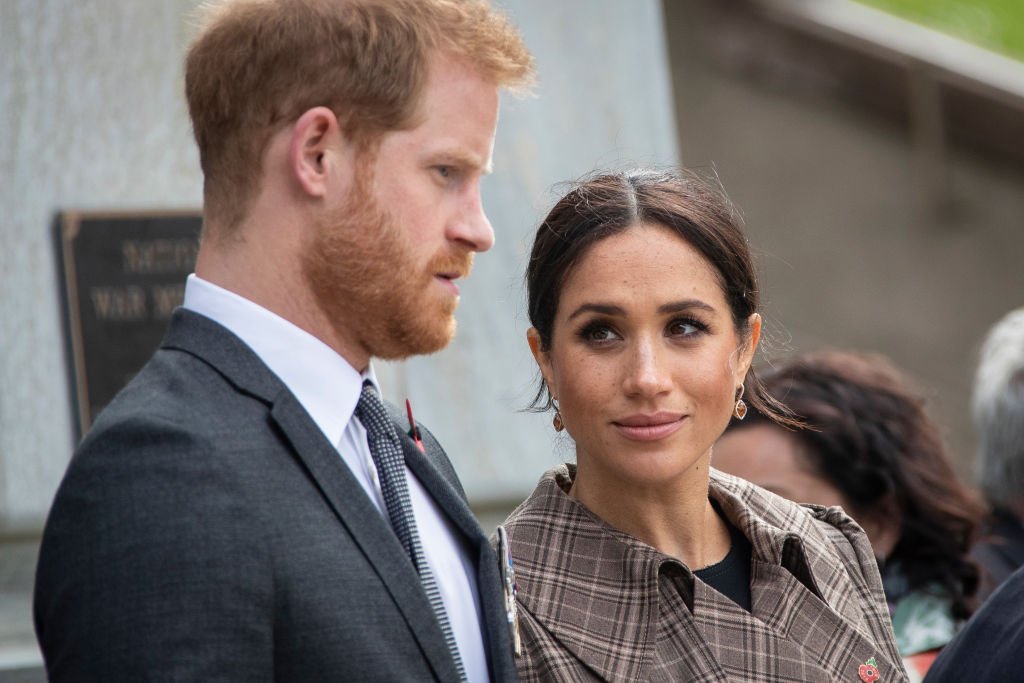 According to a book extract, Harry’s team was aware that Meghan was unique from the past royal girlfriends. She was not shy in sharing her ideas with others.

She informed one of Harry’s advisors in the spring of 2017, more than six months before the pair became engaged: “I believe we both know I’m going to be one of your bosses shortly.”

What the future may bring

In regards to Harry, he has a variety of options available to him in terms of the future.

He has developed a number of possible business projects since relocating to the US, and he does appear to be enjoying life without the distraction of British news cameras.

However, there have recently been rumors circulating that he could be tempted to rejoin the royal family in an effort to support his family during the significant transition that would follow Queen Elizabeth’s passing.

There is little doubt that a new age has begun, and Harry’s father, King Charles, will need assistance to make sure the changeover is painless.

If they can put aside their disagreements – and we might suppose they still have them – Harry could be persuaded to return to help out in some way. 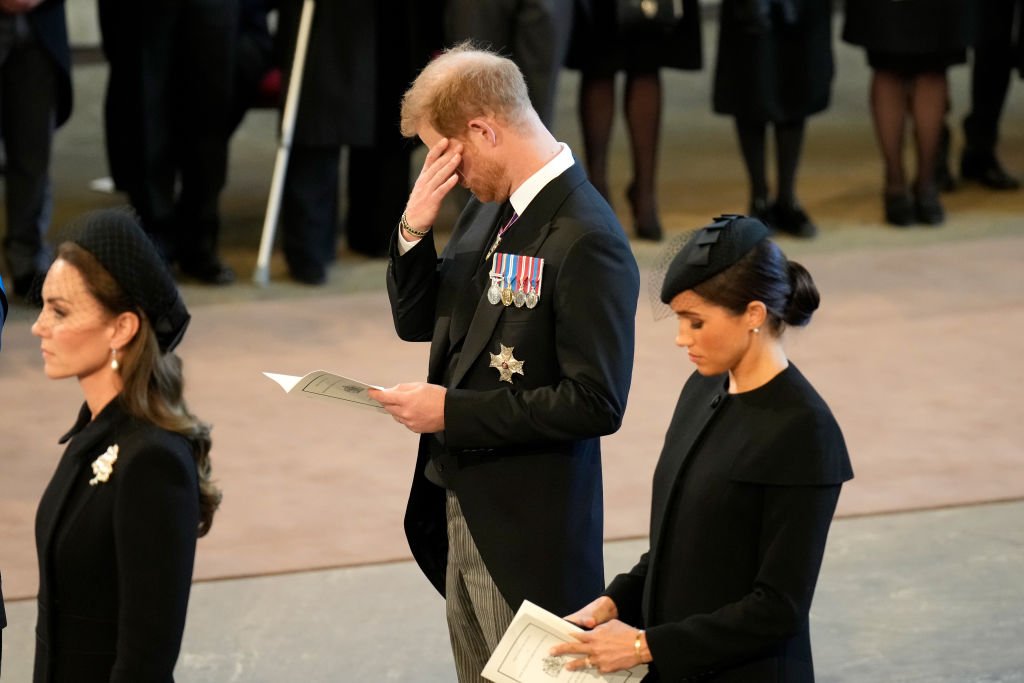 How do you feel? Will Harry ever join the royal family again? Did he and Meghan made the correct choice when they initially decided to leave the Royal Family?

Previous A guy wanted to humiliate the bus driver by starting to record an unusual scene on the bus!
Next She uploaded a photo of herself and her husband wearing swimming suits and received heavy criticism for it.