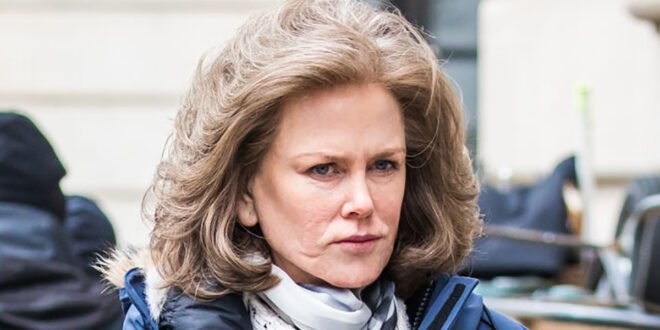 Becoming an actor requires a lot of hard work, dedication, and luck, but being an actor whose career spans almost their entire life requires raw talent and ability to transform the physique depending on what certain role requires. Speaking of successful actors whose transformations made them almost unrecognizable, the name of Nicole Kidman is one of the first that comes to mind.

Throughout the years, Kidman, who has a number of prestigious awards under her belt, including an Academy Award, a British Academy Film Award, a Screen Actors Guild Award, two Primetime Emmy Awards and five Golden Globe Awards, has landed some of the most iconic roles.

She had her breakthrough after starring in the thriller movie Dead Calm, but it was Days of Thunder in which she starred alongside Tom Cruise which helped her gain worldwide recognition.

This movie didn’t only play a crucial role in her road to stardom, but in her personal life too. It was during the filming of it that she and Tom Cruise fell for one another and got married. The two divorced after 11 years and have two adopted children together.

When it comes to her physical appearance, it’s safe to say that Kidman is one of the most attractive actresses in Hollywood. However, nowadays, she doesn’t quite resemble the woman she was at the start of her career. Because most of her roles required that, she got rid of her naturally red curls and was forced to straighten her hair often, something she seems to regret.

”I wish I had my curls back,” she told Today back in the day. “I tortured them to death. I always say, ‘Don’t ruin the ringlets!’”

For the role of Virginia Woolf in the film The Hours, which brought her an Academy Award, Kidman gave the audience a hard time realizing it was in fact her who played the main protagonist. It was mainly because of her prosthetic nose that she looked like a totally different person.

That nose not only made a stronger impact when it came to the character she played, but it also helped her cope with the paparazzi and hide away from them as at the time her divorce was the hot topic.

”I did enjoy being anonymous,” Kidman told SFG. ”It was fun to be able to go out of my trailer and not have anyone know me.”

During the Oscars, when Denzel Washington announced the winner for the category of Best Actress, he said, “…and the winner, by a nose, is Nicole Kidman.”

The makeup artists who designed the prosthetic nose, however, were left empty-handed when it came to receiving an award for the job well-done.

In the film Birth, Kidman played the role of a woman who believed her ex-husband was reborn as a 10-year-old boy she met. Kidman had a pixie cut and she looked pretty different from what she usually looks, but everyone agreed that the hairstyle suited her perfectly.

In 2018, Kidman took part in the movie Destroyer, in which she played a police detective who went undercover to infiltrate a gang. Her makeup was once again outstanding, although many believed that the choppy wig she wore didn’t fit her properly.

“It was quite a bit of actual makeup, painting and making her skin look a little weathered like most people in their 50s that haven’t taken care of themselves,” makeup designer Bill Corso told Variety.

She looked heavily-aged and had a prosthetic nose once again. This time, it was supposed to look like it was broken.

”I’m ashamed to admit it, but I have to be truly honest: I couldn’t get past the hair. Nicole Kidman looks as if she’s wearing a leftover wig from the ’80s production of A Chorus Line,” Katherine Monk wrote at The Ex-Press.

”Stiff, lifeless and cosmetically teased, it sits like a frizzy helmet, almost destroying her authentic performance in Karyn Kusama’s Destroyer by signaling something fake.”

For the sake of the film How to Talk to Girls at Parties, Kidman changed her looks drastically again. She wore a black-and-white wig and heavy makeup, leaving her fans startled.

“Kidman can be seen doing her best Edward Scissorhands impression with a choppy gray-and-black wig,” Melissa Minton wrote at W Magazine in 2018. “Her bangs and the front of her hair are cut bluntly, with the back spiked up in a demented version of Kate Gosling meets Cruella de Vil.”

However, one of her transformations the audience found most drastic and surprising of all was the one in The Goldfinch. Kidman played the role of Mrs. Barbour, a socialite who adopts one of her son’s friends who was left without parents. Her makeup made her look quite older and almost unrecognizable which speaks of her immense talent to adapt to any role.

The photos from the set were shared all over the Internet. 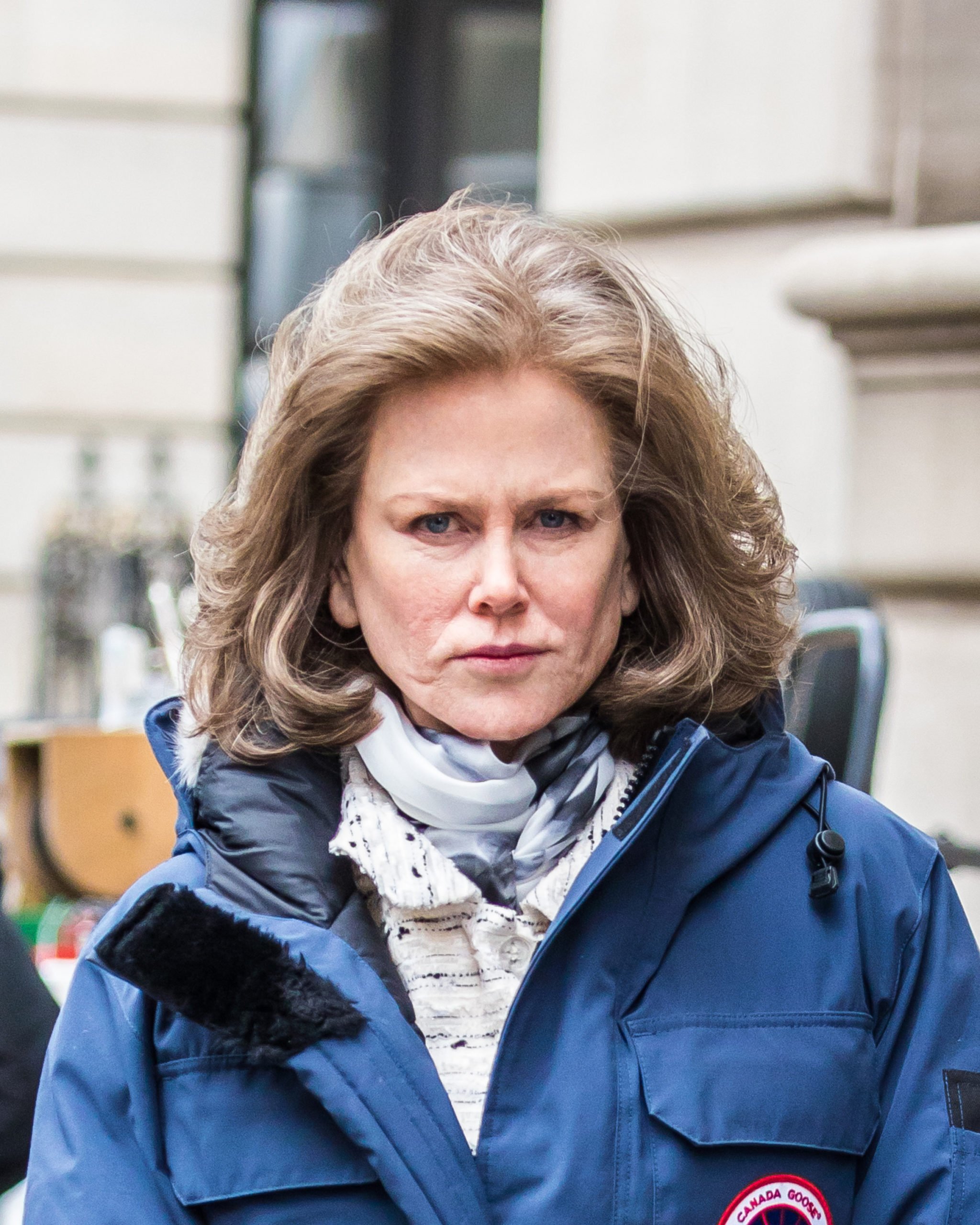 Her portrayals are truly unique, so it doesn’t come as a surprise that she’s one of the best actresses there are.