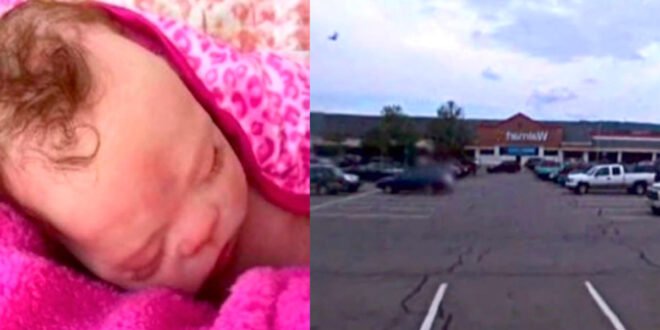 Woman Calls Police to Help a Baby in a Hot Car, Police Officer Discovers Something Unbelievable

If YOU saw a baby’s foot just visible from underneath a blanket inside a roasting hot car, what would you do?

In Keene, New Hampshire, in a shopping centre, a thoughtful and worried citizen, without a second thought called the police to report what she had seen.

Waiting by the vehicle patiently until the police arrived, it wasn’t long before Lt. Jason Short was there beside the car, but what he did next made the car owner hot and bothered! 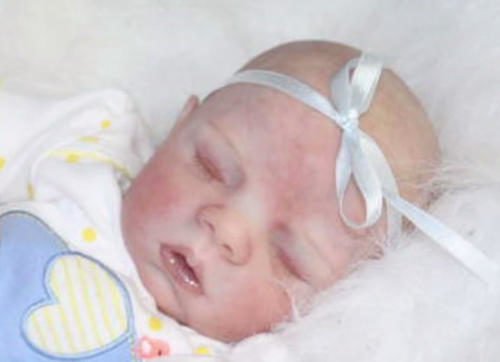 Lt. Short gained access to the vehicle by breaking a window and carefully but quickly pulling the baby from the car seat. The Officer was feeling the pressure of the situation but diligently followed his CPR training, after discovering the baby was unresponsive and had no pulse.

While performing CPR the Officer noticed that there was something not quite right about the baby, the baby really did look real, but the skin wasn’t quite right, it was plastic! 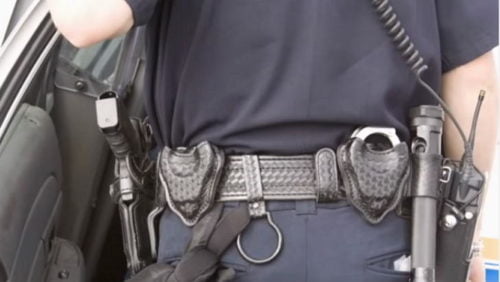 The realistic baby was in fact a “reborn doll” and was completely realistic in every detail, such a realistic facsimile could so easily be mistaken for a real baby. The authenticity of these dolls makes them so expensive and the $2,300 doll the officer was holding was no exception.

The owner of the realistic doll quickly ran to her car where people were now congregating, now any normal circumstances you would think that the owner of the doll would be apologetic or even understanding right?

No, she was not the least bit and was quite upset that the officer had broken her window in her car! 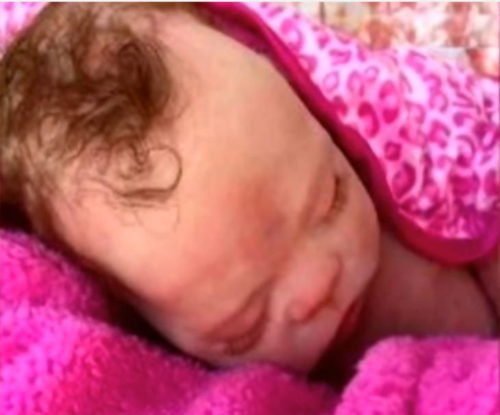 Many people who own these dolls put a notice in their car to inform people that the dolls are lifelike but not real facsimiles of a baby. But the woman’s doll, called Ainslie, had been left in the car without any warnings and Lt. Short felt confident he had acted correctly.

The Police department agreed to pay for the damages in this case, but police departments spread across the country are warning people to use the reborn dolls with a sense of responsibility to make it clear that the doll is not a real baby. 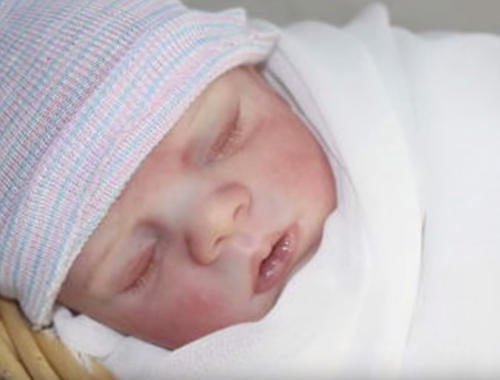 Surely, responsible doll owners do not want to create panic, or have people contact the police and waste their valuable time, or even have to break into a vehicle like in New Hampshire Shopping Centre. 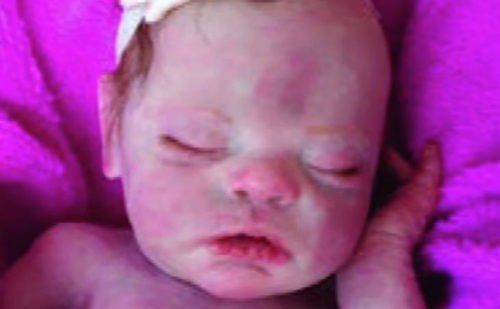 Most people are still shocked to see how real these dolls look up close!

See for yourself in the video:

Previous Mom-to-be has ultrasound after 8 years of infertility, finds out she’s pregnant with more babies she’s ever hoped for
Next Oldest Lion In Kenya Stuns In Beautiful Photos (7 Pics)