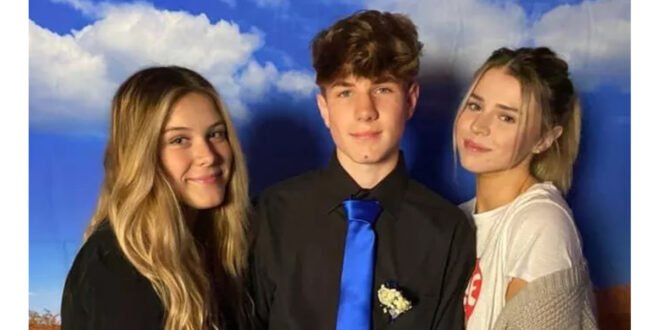 Losing loved ones is a tough pill to swallow. And when that loved one is your kid, it can hit you as hard as a train. This is exactly what happened with a Louisiana family who lost their three children in a car accident with a driver who was speeding in the wrong way. And for things to be even sadder this happened a week before Christmas.

Reports are saying that the accident happened on the 17th of December. An SUV with five people got hit by a pickup truck that was traveling in the wrong way.

Three of the five passengers in the SUV were 14-year-old Kamryn Simmons, 16-year-old Christopher Simmons, and 20-year-old Lindy Rae. 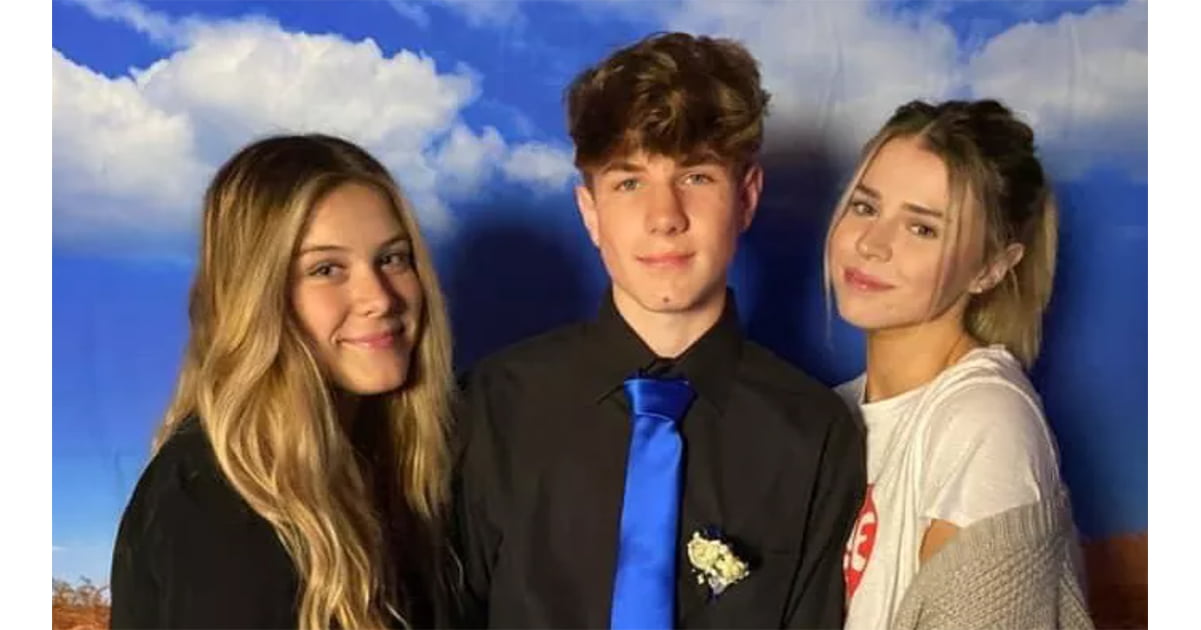 “Losing one would have been tragic,” stated Katie DeRouen sister to the kids who were killed in the accident.

“There are no words to describe losing all three babies of the family. We all have their gifts wrapped under the tree.”

Lindy lost her life at the scene, while the other two, Kamryn and Christopher lost their lives in hospital.

The mother of the kids survived the crash and was taken into hospital in critical condition while the driver of the Chevy pick-up was also killed in the accident.

Three siblings were killed after their SUV collided head-on with a driver traveling in the wrong direction on Interstate 49 in St. Landry Parish Friday night.

Katie Derouen started a GoFundMe page, and in a post, on the page, she spoke about the moment that changed everybody’s lives in the family.

“My dad called me as I was at a Christmas party and told me “Mom got in a wreck. It’s not looking good, but she’s stable”. I flew to the hospital, crying along the way, thinking my mom was hurt but absolutely not thinking anything worse. When we arrived to LGMC, my brother, Shea, and Dad were frantic as they just learned from Facebook that the accident involved two fatalities.

The unimaginable happened to me last night. My life will forever be changed. I lost my 3 babies. Hit by a drunk driver head on. My 3 youngest siblings. Gone. My mom is still in ICU, and we are praying she makes it. Please pray for my family. pic.twitter.com/HGRmz0kHUW

“I was in complete denial and knew both fatalities had to be in the other car. There is no way that God would take one of my little babies from us. As we learned the other car involved only had one occupant, my mind still convinced me that someone is getting their information twisted and it could not be true. Mom arrived very confused with a bleeding spleen, a punctured lung, and two broken ankles. We learned today she also has a lacerated carotid artery that they’re worried about bleeding causing a stroke and broken wrists. Marissa had a broken femur and some abdominal bruising. But they were stable and that gave us some relief to be able to deal with locating my siblings.“

She ended the post with:  “The absolute hardest part of this entire experience, next to losing my siblings, is knowing that my mom will be informed of this whenever she awakens. It is absolutely gut-wrenching for me to share this and I am passionately sharing in hopes of raising awareness of how devastating getting behind the wheel intoxicated can be. Our lives are shattered. My parents lived for us. Everything they did in life was for the benefit of their children. We went from our “big family of 9 kids” to 6 kids in the blink of an eye. I don’t know how we will ever move on or recover from this.“

I can’t believe that something as gruesome as losing 3 kids can happen to a family, and my heart breaks when writing this story.