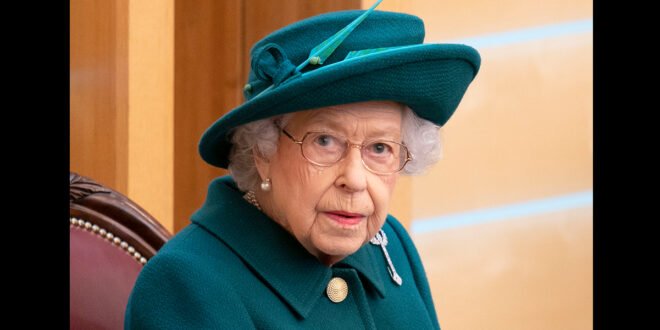 The longest serving of the rulers, the current monarch, Queen Elizabeth II, has been through everything and then some more. Just as you would expect a queen’s life to look like.

However the past few months might just make 2021 her most turbulent year to date given the pandemic, the internal conflict within the British Royal Family, and the loss of her husband, Prince Philip.

Though that already seems like a lot, her trials and ongoing. Reports have said that The Queen has recived some news from her doctor that have left her pretty upset. 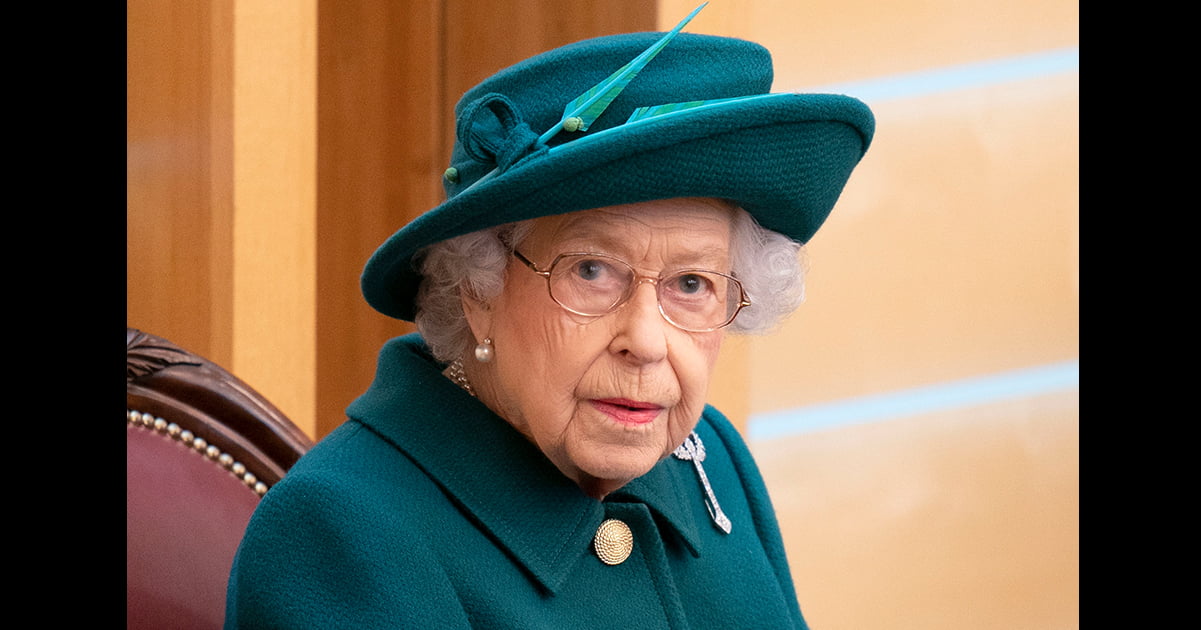 After 2020 being a hard year on all of us, The Queen must have had better expectations from 2021. You would think that being a royal means you have it easier than the rest of the world, but viruses don’t pick and choose

As soon as COVID-19 hit, Queen Elizabeth and Prince Philip were forced take serious measures due to their age and to isolate from the rest of the world and watch as UK citizens are suffering. For someone as compassionate as the Queen is known to be, this couldn’t have been easy. 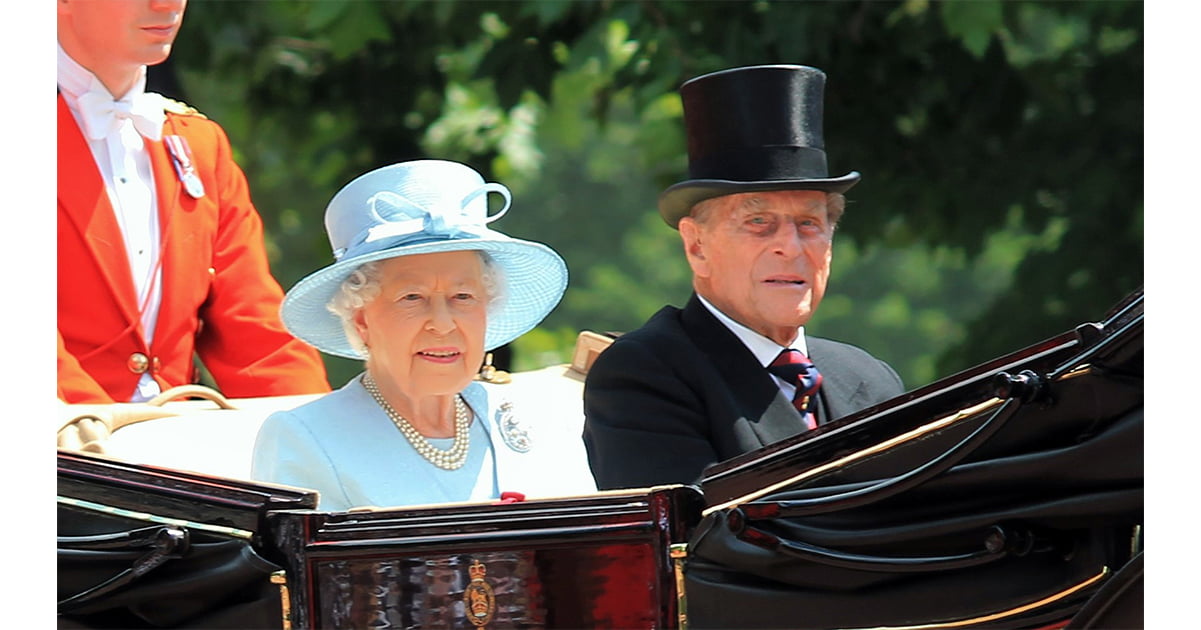 Not long after 2021 started, problems began to appear. The ones that already had ongoing speculations about the monarchy were given reasons to belive they’re right.

When Prince Harry and Meghan Markle decided to leave, people belived that it was fot them as a family, a personal decision and preference, although some rumors started going around, it did not disturb the solid foundation of the Queen and her reign.

Then came the well known interview with Oprah Winfrey, the one that the whole world has seen.

Both Harry and Meghan opened up with well-hidden secrets about their time and experiences at the Buckingham Palace and everyone was in shock.

Meghan told Oprah about her suicidal tought and Harry gave hints about an unnamed member of the British Royal Family that made some racist comments concearning the yet to be born Archie Mountbatten-Winsdor.

Right after the interview was made public, #AbloishTheMonarchy trended on Twitter The allegations were so bad, that even the Queen was forced to respond and she promised to investigate the claims.

The statement from Queen Elizabeth read: “The whole family is saddened to learn the full extent of how challenging the last few years have been for Harry and Meghan.

The issues raised, particularly that of race, are concerning. While some recollections may vary, they are taken very seriously and will be addressed by the family privately.

Harry, Meghan and Archie will always be much loved family members.” 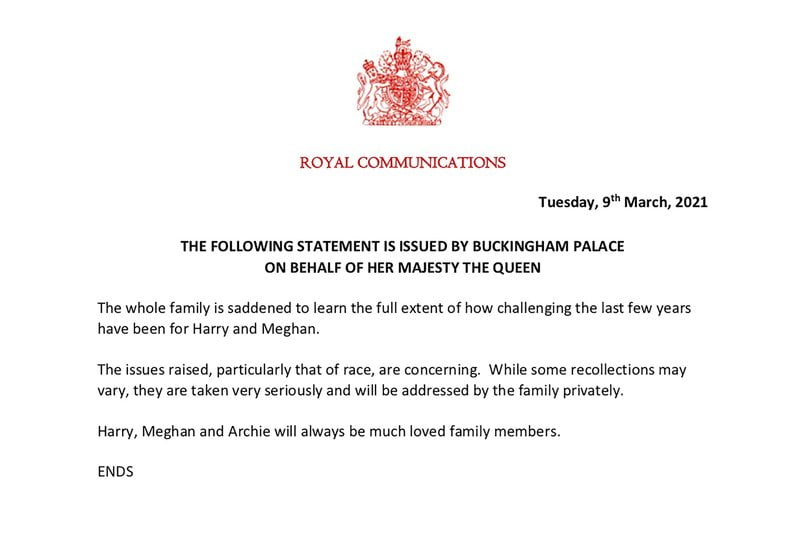 The wound just started to heal and Queen Elizabeth dealt maybe the biggest heartbreak she could ever receive when her husband, Prince Philip, Duke of Edinburgh, passed away.

Philip was 99 at his time of death and just a few months away from turning 100. Nevertheless, he was ever described as the Queen’s strength and stay – his loss no doubt left a hole in her heart that will never be filled.

On April 9, the Royal Family tweeted: “It is with deep sorrow that Her Majesty The Queen has announced the death of her beloved husband, His Royal Highness The Prince Philip, Duke of Edinburgh.

His Royal Highness passed away peacefully this morning at Windsor Castle.”

Philip’s funeral, held on April 17, was watched by 13 million people in the U.K. Unfortunately, only 30 people were allowed to be there in person, so The Queen was forced to sit alone.

The Queen remained strong in the face of tragedy for the people, but her strenght is put to test by the news she is now reciveing from her doctors.

According to Vanity Fair, the 95-year-old is required to lower her alcohol intake as she is usually drinking up to 4 cocktails in a day.

A family friend is said to have told Vanity Fair: “The Queen has been told to give up her evening drink which is usually a martini.

“It’s not really a big deal for her, she is not a big drinker but it seems a trifle unfair that at this stage in her life she’s having to give up one of very few pleasures.”

The source added: “The alcohol has gone, her doctors want to make sure she is as fit and healthy as possible.” 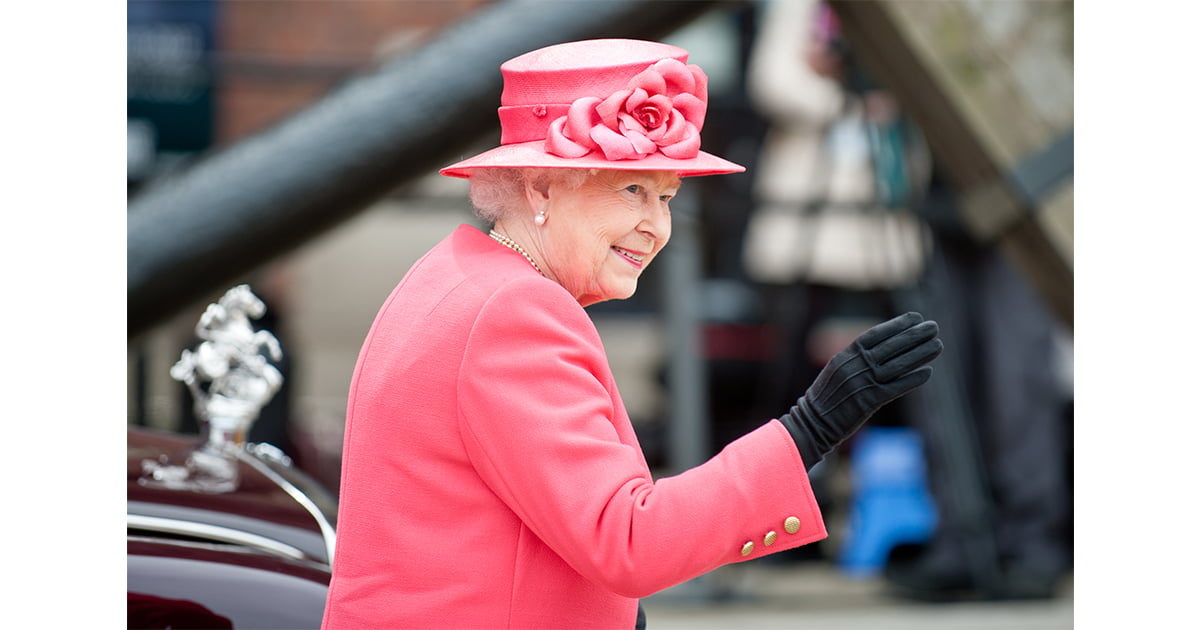 In most recent weeks the Queen has been using a cane to get around, and this has been a concearn for many as it might point to numerous health problems, although she is 95 and very entilted to use a cane.

LittleThings go as far as to say that Queen Elizabeth is pretty upset about being told she can no longer consume alcohol except for special events.

Buckingham Palace aids have revealed that the Queen has a busy schedule up until Christmas, while next year’s focus will center largely around her Platinum Jubilee celebrations.

Queen Elizabeth deserves health and happiness in the coming years after all of her incredible hard work!

I hope that not drinking alcohol doesn’t weigh on her too much, and that next year’s Jubilee is celebrated in style.

Please, share this article on Facebook if you, too, are a fan of the British Royal Family and Queen Elizabeth.