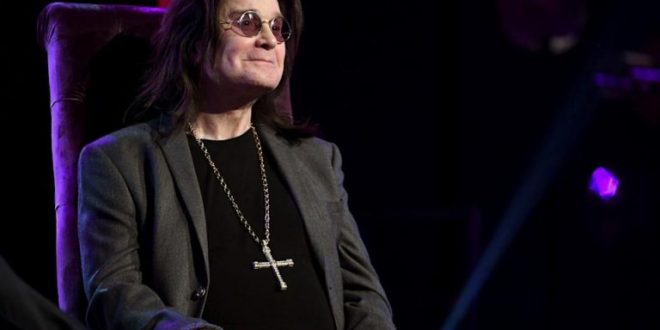 While talking with the UK’s The Talk, Sharon Osbourne, host and wife of legendary rockstar Ozzy Osbourne, has given a health update on her beloved partner.

As it is well known, Ozzy has dealt with a slew of health issues over the year.

In 2003, Ozzy was diagnosed with Parkinson’s disease and has dealt with neck and spine issues following an ATV accident and a bad fall that left him with 15 screws in his back.

He was hospitalized with the flu recently and lived through a life-threatening staph infection in his thumb.

And earlier this year, Ozzy battled COVID-19. It was a diagnosis that scared his wife to her core.

“I am very worried about Ozzy right now. We’ve gone two years without him catching Covid, and it’s just Ozzy’s luck he would get it now,” Sharon said while updating his fans on his condition.

Back in December 2021, while talking with Express, Ozzy himself opened up about the recent downfall of his health.

“When I was about 69 and a half I thought to myself, ‘One day, I wonder when I will start to feel like an old guy?’” he said.

Now, Ozzy is facing yet another major surgery that Sharon says will “determine the rest of his life.”

While Sharon didn’t go into much more detail than that, last month Ozzy told Classic Rock that he “can’t walk properly these days.”

He admitted that he was enduring sadly physical therapy appointments that left him “somewhat better, but nowhere near as much as I want to be to go back on the road.”

It has not yet been confirmed if his upcoming surgery will hopefully help the rock star with his mobility issues.

Ozzy and Sharon Osbourne are looking forward to celebrating their 40th wedding anniversary in July.

While she remains hopeful, Sharon said the outcome of the next couple of weeks will determine if the couple will be able to do something special to celebrate the major marriage milestone. 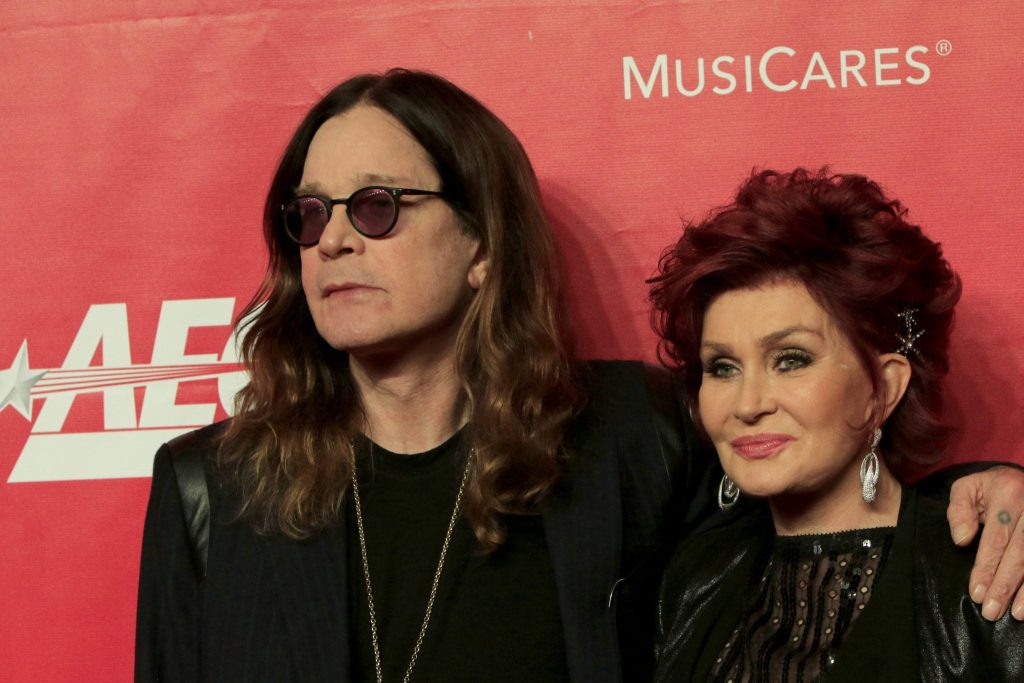 “I don’t know yet,” Sharon said when talking about their potential anniversary celebration. “Depends on everything, but I’ll see.”

The proud wife will be leaving her gig as host of the UK’s The Talk so that she can remain in Los Angeles with her husband during this critical time in his life.

Sharon says Ozzy’s procedure is scheduled for next week.

We are wishing him a successful surgery and a speedy recovery. Which Black Sabbath song is your favorite?