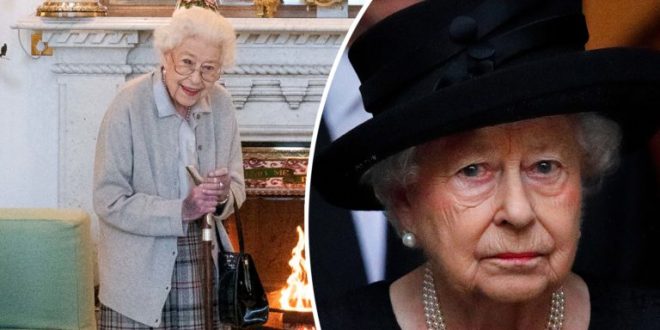 The final “sincere wish” of Queen Elizabeth signals a major change in the monarchy.

Queen Elizabeth II died yesterday, September 8 at Balmoral Castle, Scotland, at the age of 96. The UK’s longest-serving monarch, she reigned for an incredible 70 years.

As per reports, she died peacefully on Thursday afternoon at her Scottish estate, surrounded by her family members. 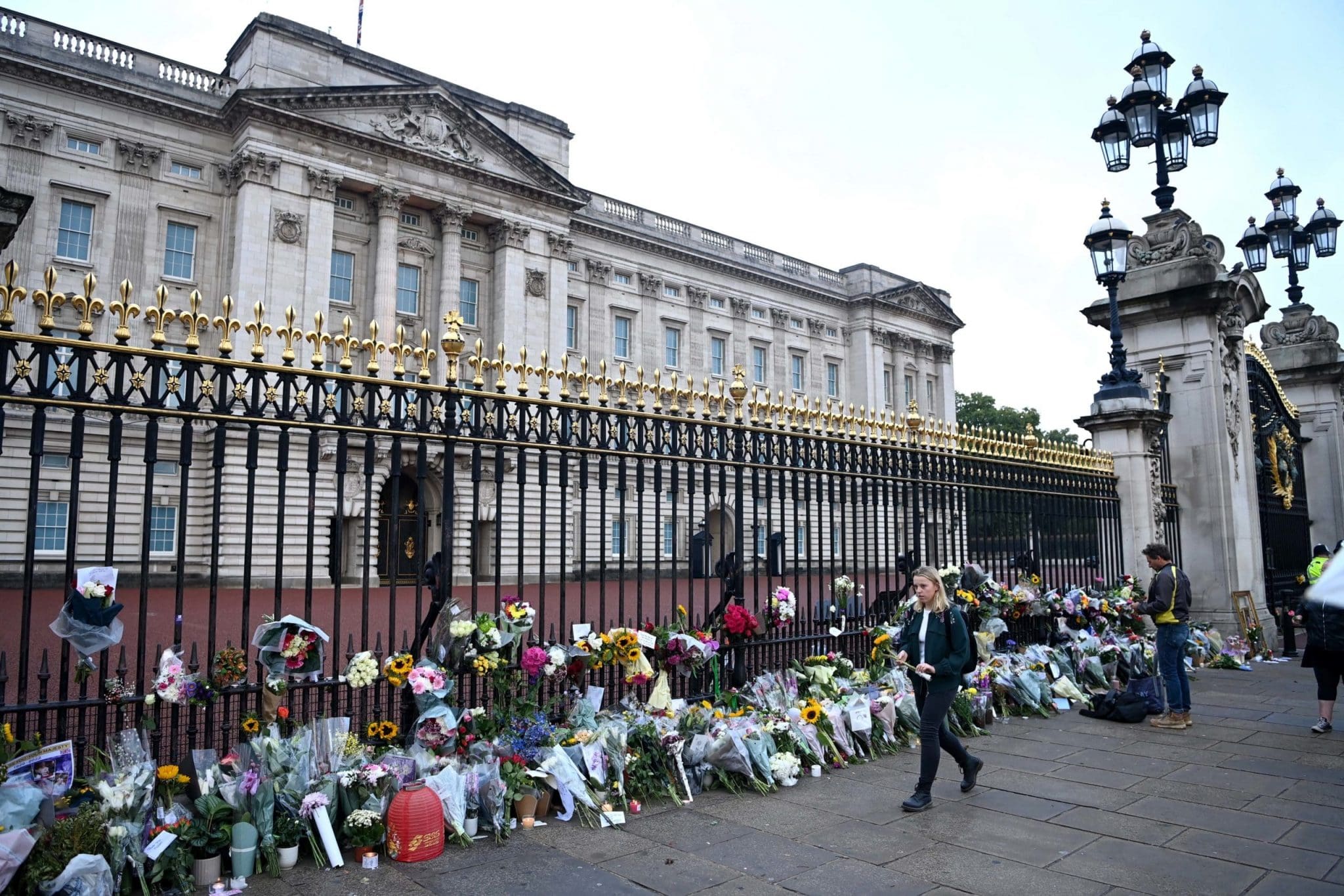 Queen Elizabeth’s reign saw 15 different prime ministers, from Winston Churchill to the newly-appointed Liz Truss. Her Majesty will be remembered as one of, if not the most, iconic figures in British history.

“The Queen died peacefully at Balmoral this afternoon. The King and the Queen Consort will remain at Balmoral this evening and will return to London tomorrow,” Buckingham Palace said in a statement.

The flag atop Buckingham Palace was lowered to half-mast at 6:30 p.m. local time, while an official notice announcing the Queen’s death was posted on the gates to the palace, as is tradition.

The Queen’s eldest son and heir, Charles – the former Prince of Wales – has now become King of the United Kingdom and the 14 Commonwealth realms.

“The death of my beloved Mother, Her Majesty The Queen, is a moment of the greatest sadness for me and all members of my family,” King Charles said in a statement.

King Charles added: “During this period of mourning and change, my family and I will be comforted and sustained by our knowledge of the respect and deep affection in which The Queen was so widely held.”

Passed away at Balmoral Castle

News about the Queen’s deteriorating health first emerged yesterday afternoon. The Queen’s doctors were said to be “concerned for Her Majesty’s health” and recommended that “she remain under medical supervision.”

“Following further evaluation this morning, the Queen’s doctors are concerned for Her Majesty’s health and have recommended she remain under medical supervision,” the statement from Buckingham Palace read Thursday afternoon.

All the Queen’s children, along with other senior royal members – including Charles and Camilla – traveled to Balmoral after doctors placed the Queen under medical supervision.

The Scottish estate, located around 40 miles (63km) west of the Scottish city Aberdeen, has been a royal residence for over 150 years. It was first used as a holiday home by Queen Victoria and Prince Albert.

Queen Elizabeth’s grandson – and now heir to the throne – Prince William traveled to Balmoral, as did Prince Harry, traveling alone in a private jet. He was said to have arrived at the royal’s summer estate by car after the death of his grandmother was announced. 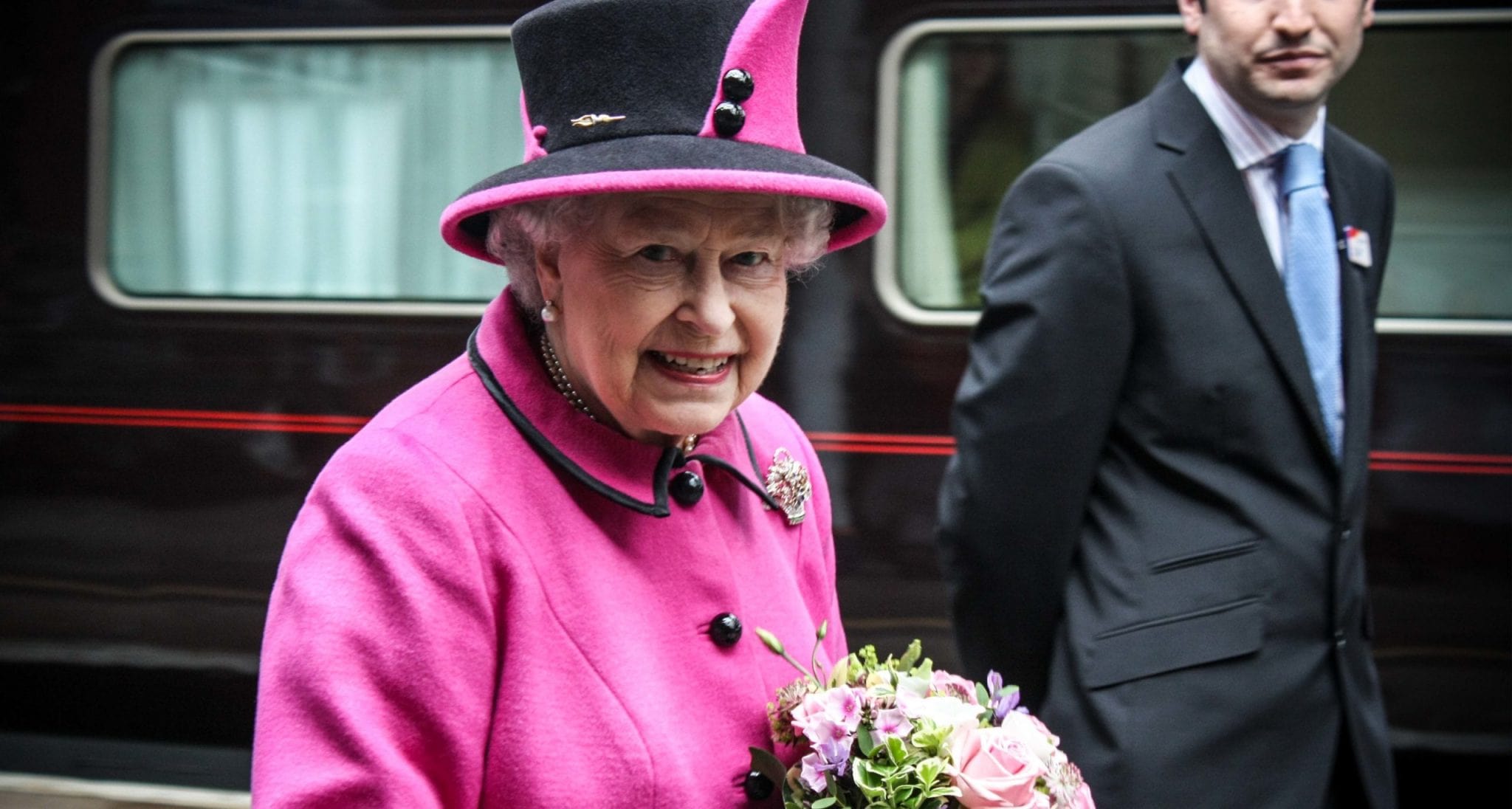 “We’re all devastated by the news”

Truss described Her Majesty as the rock on which modern Britain was built, and said she had “provided us with the stability and strength that we needed.”

“We’re all devastated by the news that we have just heard from Balmoral. The death of Her Majesty the Queen is a huge shock to the nation and to the world. Queen Elizabeth II was the rock on which modern Britain was built,” Truss said.

“Our country has grown and flourished under her reign. Britain is the great country it is today because of her,” she added.

“We are now a modern, thriving, dynamic nation. Through thick and thin, Queen Elizabeth II provided us with the stability and strength that we needed.”

Speaking of the new King, Truss said: “We offer him our loyalty and devotion, just as his mother devoted so much, to so many, for so long. And with the passing of the second Elizabethan age, we usher in a new era in the magnificent history of our great country, exactly as Her Majesty would have wished, by saying the words ‘God save the King’.”

The Queen was seen in public for the last time on Tuesday, when she welcomed outgoing Prime Minister Boris Johnson and the incoming Liz Truss to her Scottish estate. She was seen to be using a walking stick during the meetings and looked, as The Guardian described it, “bright but frail.” 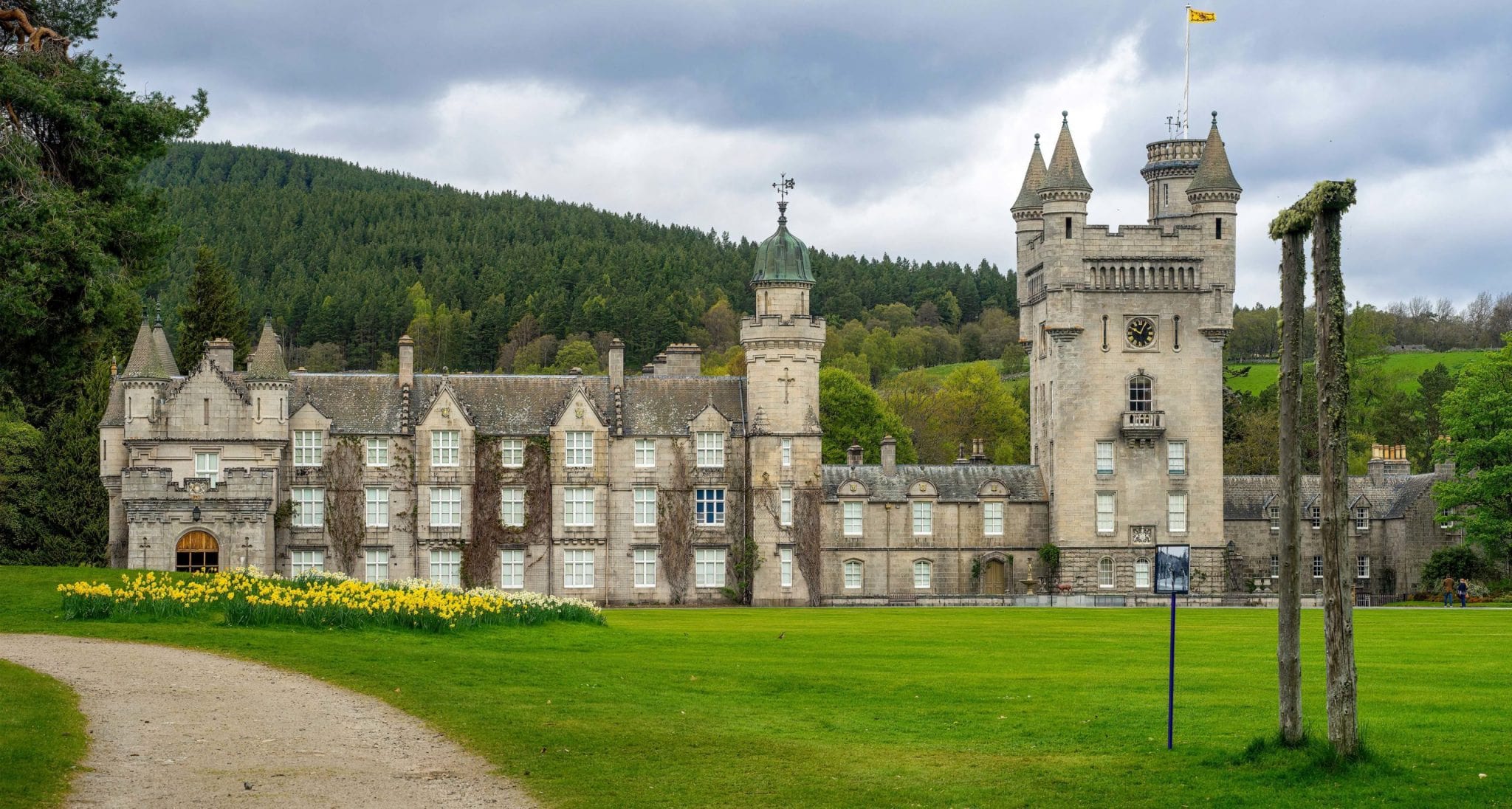 After the cancelation of a planned privy council meeting on Wednesday, concerns grew concerning the Queen’s health.

BBC One suspended its regular programming at around 3 p.m. local time on Thursday, after the announcement about the worries over the Queen’s health.

Presenter Huw Edwards was seen wearing a dark suit, white shirt, and black tie, in accordance with the BBC’s dress code for when a member of the royal family dies.

Of course, Queen Elizabeth experienced several notable health problems over the last year. In October, a trip to Northern Ireland was canceled after Her Majesty spent a night in hospital for “preliminary investigations.”

A month later, she had to pull out of attending the Festival of Remembrance and, later on, the Remembrance Sunday Cenotaph service due to a sprained back.

The Queen also missed several events during the celebration of her Platinum Jubilee to mark 70 years on the throne.

On July 21, she traveled to Balmoral to begin her traditional summer break. A week later, Prince Charles represented her at the opening of the Commonwealth Games.

During the Queen’s traditional welcome to Balmoral Castle by a guard of honor, she normally inspected a military unit at the gates of her Scottish estate. However, this year on August 8, it was reportedly held privately inside the grounds. 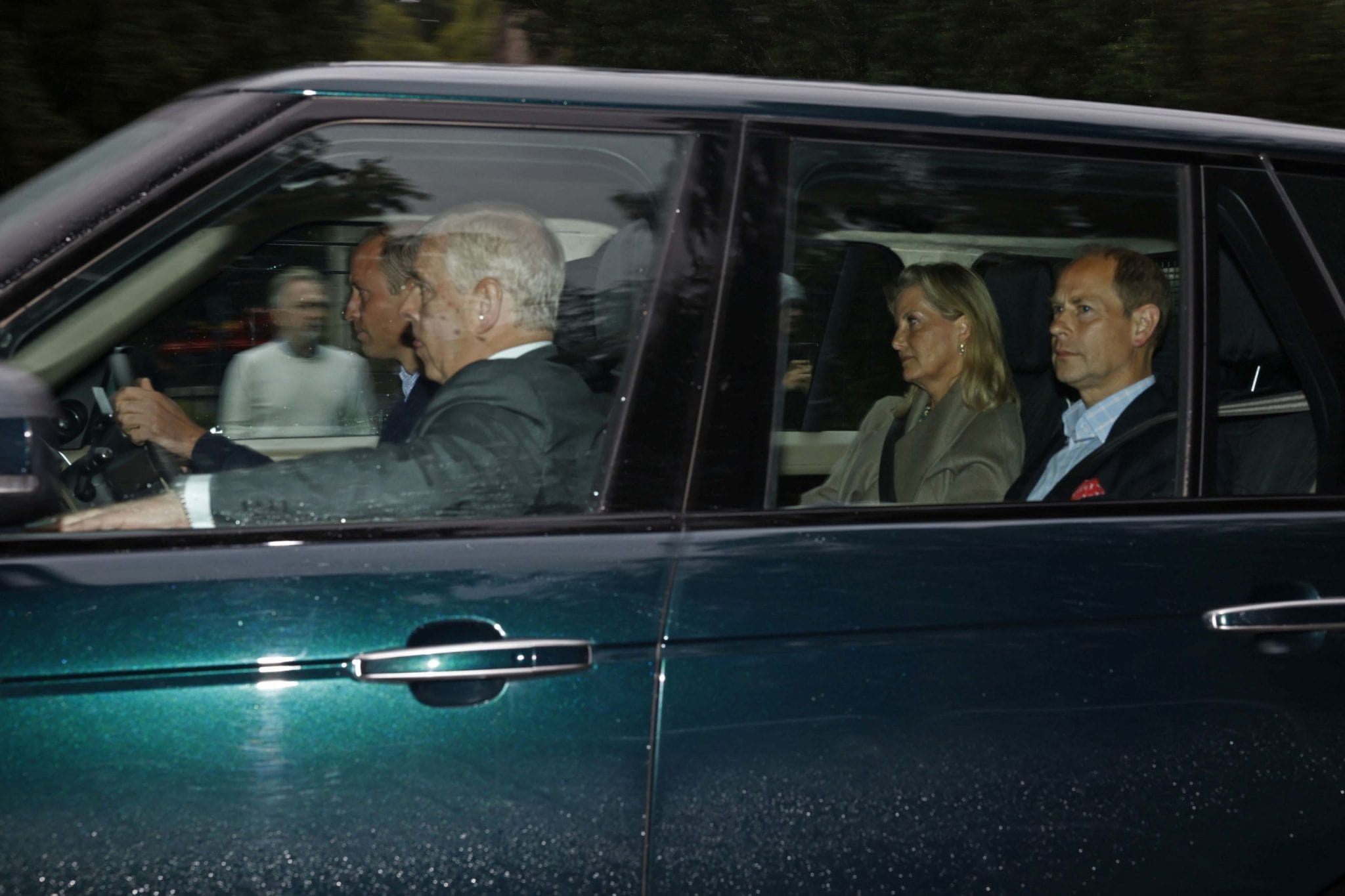 In 2021, Politico revealed that there was already a plan for the moment Queen Elizabeth passed away.

A period of national mourning has now begun and is set to last until Her Majesty’s funeral. All official engagements will also be canceled. Members of Parliament, meanwhile, will pay their tribute to Queen Elizabeth and take an oath to King Charles.

As reported by the BBC, there will also be church bells tolling and gun salutes. The state funeral for the Queen is expected in the next two weeks.

World leaders have paid tribute to the Queen since her passing. President Joe Biden recalled how she stood with the US in solidarity during their “darkest days after 9/11.

French President Emmanuel Macron described her as a “kind-hearted Queen” and a “friend of France”. Canadian prime minister, Justin Trudeau, said that the Queen was one of his “favorite people in the world” and that she was a constant in Canadian lives.

The Queen’s passing means significant changes to the monarchy, especially so regarding the Queen Consort, Camilla. 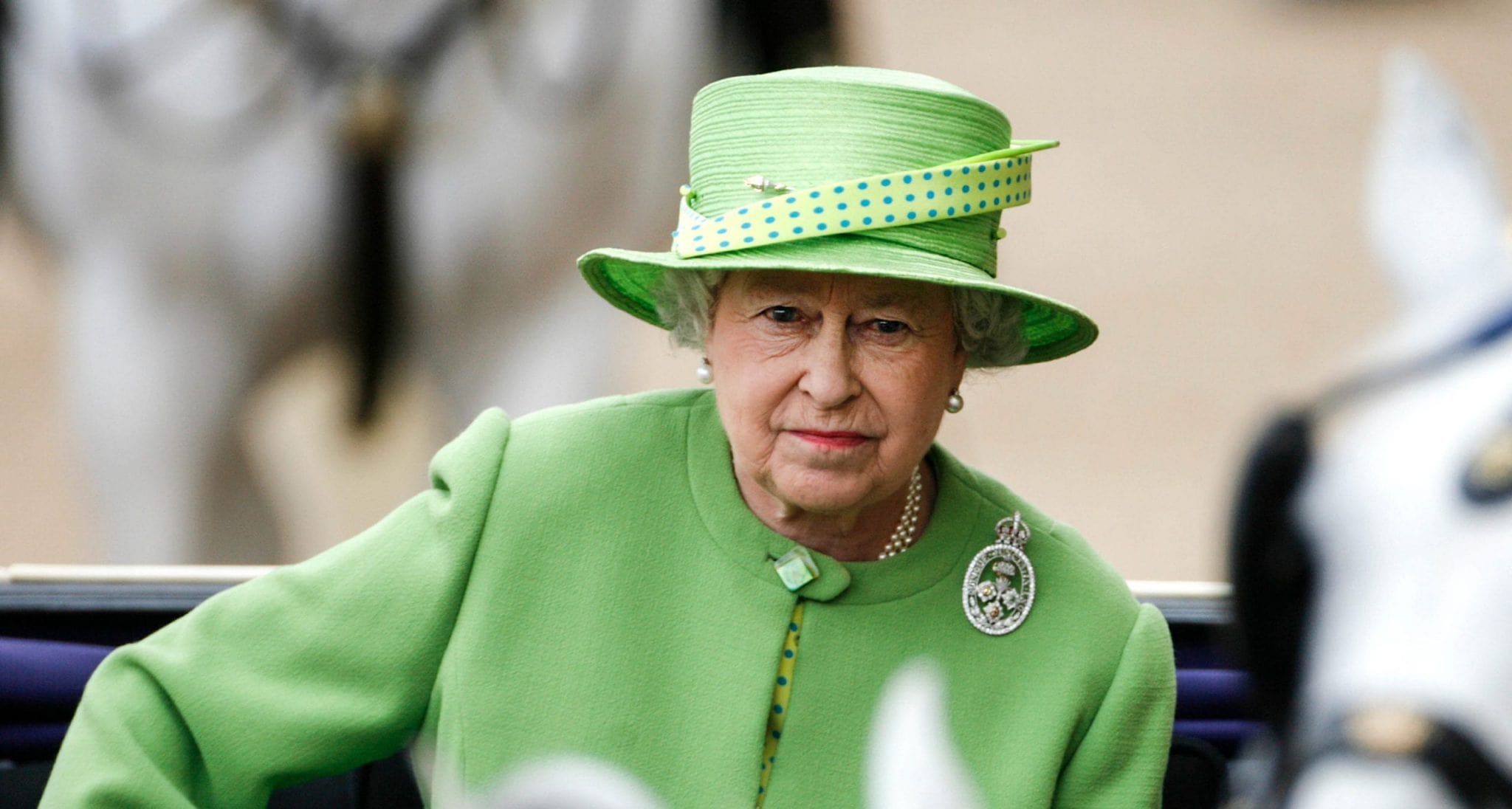 It wasn’t until earlier this year – on the eve of her Platinum Jubilee, marking 70 years on the throne – that the Queen, for the first time publicly addressed her daughter-in-law’s role in the monarchy.

When then-Prince Charles married Camilla in 2005, she received the title of Duchess of Cornwall. The palace also announced that she would become “Princess Consort” when Charles ascended to the throne.

However, earlier this year, the Queen’s announcement marked a shift in the monarchy’s approach to Camilla and her official title.

Her Majesty’s last ‘sincere wish’ was that Camilla would be known as Queen Consort when Charles is sworn in as the new King.

“And when, in the fullness of time, my son Charles becomes King, I know you will give him and his wife Camilla the same support that you have given me, and it is my sincere wish that, when that time comes, Camilla will be known as Queen Consort as she continues her own loyal service,” Queen Elizabeth said.

Queen Elizabeth II was born in Mayfair, London, on April 21, 1926, the the first child of The Duke and Duchess of York – who later became King George VI and Queen Elizabeth. She was christened Elizabeth Alexandra Mary at Buckingham Palace on May 29 of the same year. 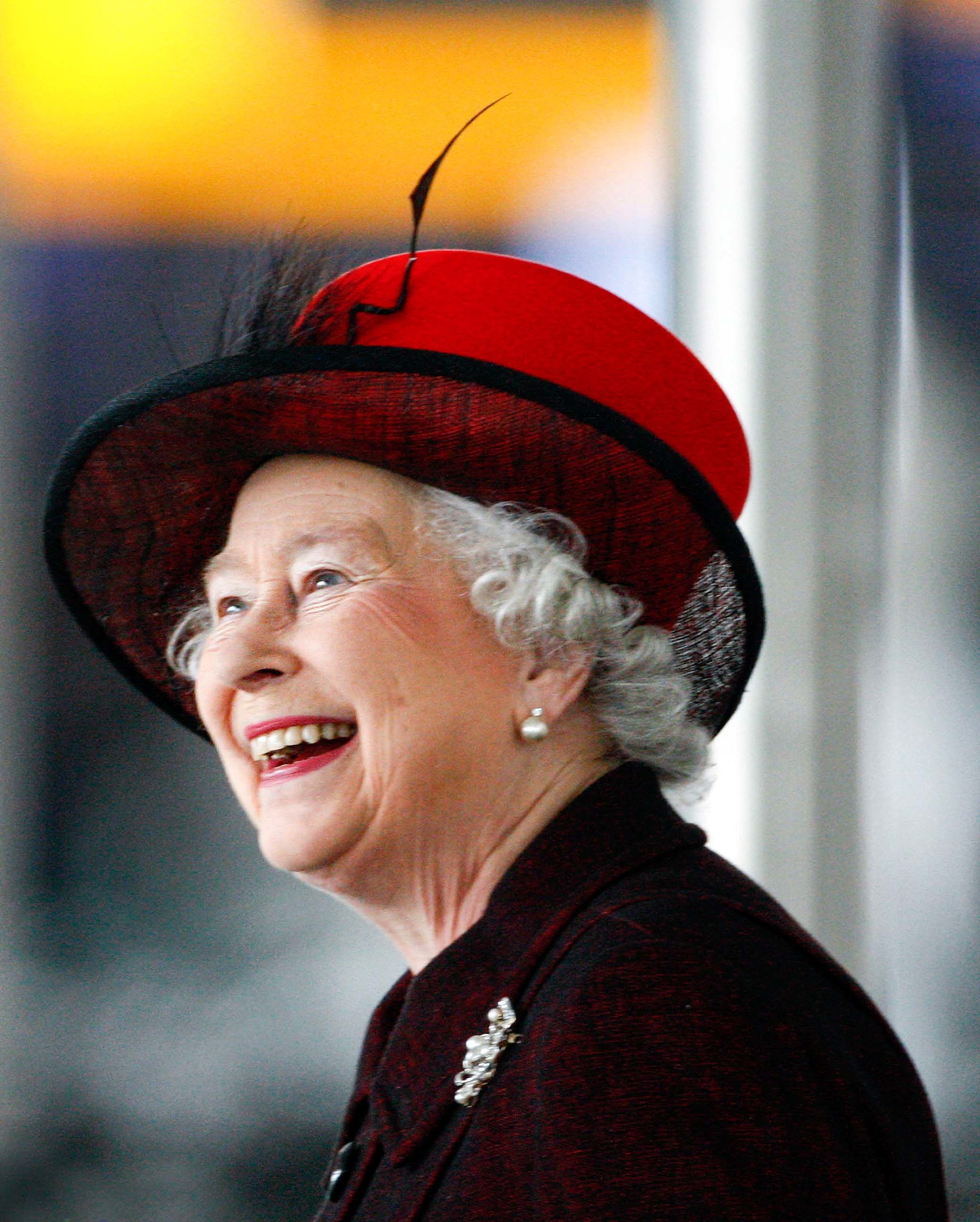 Queen Elizabeth – 70 years on the throne

By that point in her life, Queen Elizabeth had already met the love of her life, Prince Philip. They are said to have met for the first time while attending the wedding of Prince Philip’s cousin, Princess Marina of Greece, and The Duke of Kent, who was an uncle to Princess Elizabeth.

In July of 1947, the couple announced their engagement. On November 20, the same year, the couple married in Westminster Abbey.

In 2007, the Queen and the Duke of Edinburgh became the first couple in the Royal Family to celebrate their Diamond Wedding anniversary.

“He is someone who doesn’t take easily to compliments. He has, quite simply, been my strength and stay all these years, and I, and his whole family, and this and many other countries, owe him a debt greater than he would ever claim or we shall ever know,” Queen Elizabeth said during the celebration. 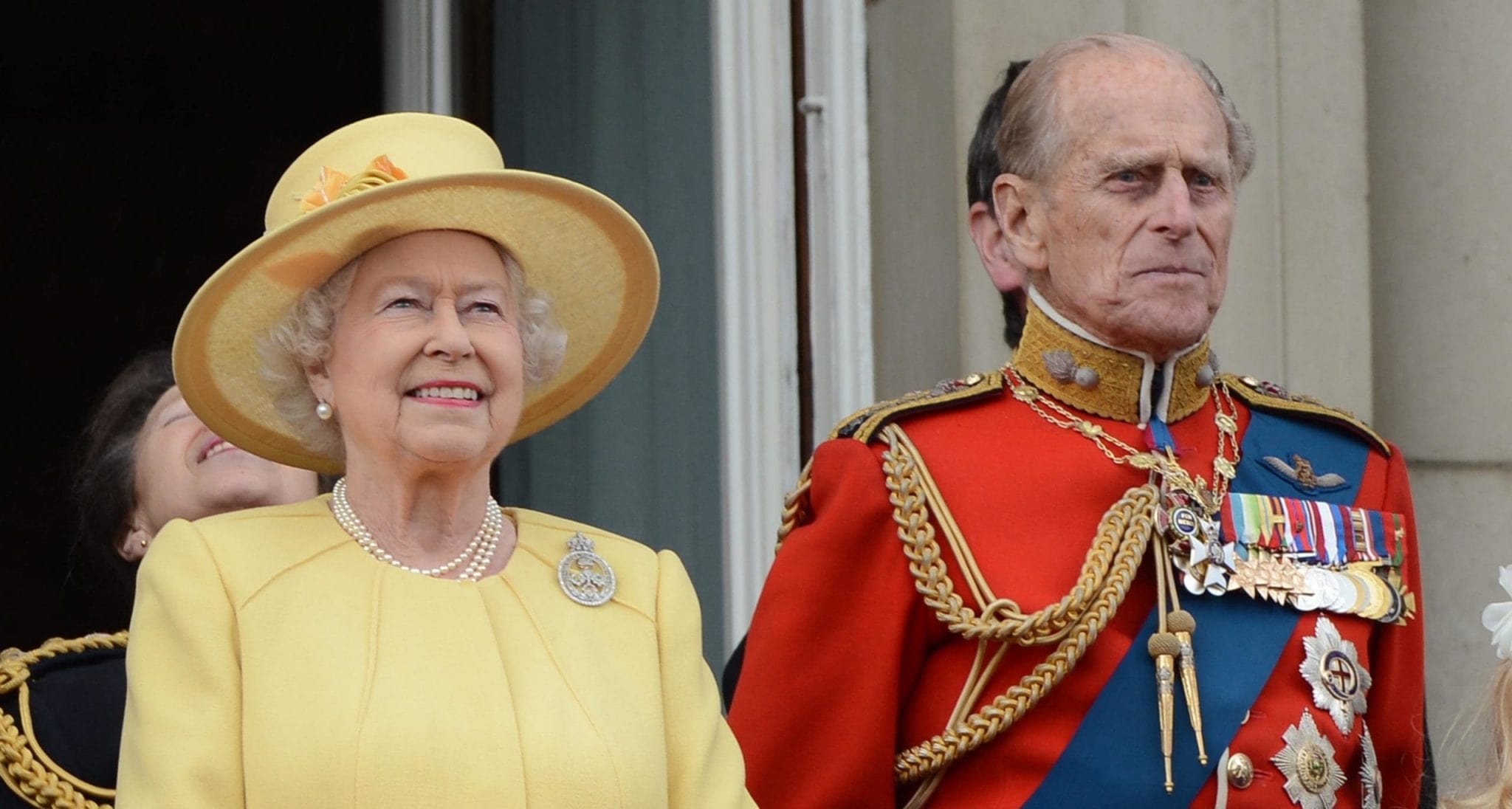 “My life will always be devoted to your service”

In 2022, Queen Elizabeth became the first British Monarch to celebrate a Platinum Jubilee, marking 70 years on the throne.

On February 6 – 70 years after her father’s passing and her ascension to the throne – Queen Elizabeth renewed the pledge she made on her 21st birthday.

“As we mark this anniversary, it gives me pleasure to renew to you the pledge I gave in 1947 that my life will always be devoted to your service,” Her Majesty said.

We are sending all our love and prayers to the royal family. Rest in peace, Queen Elizabeth. 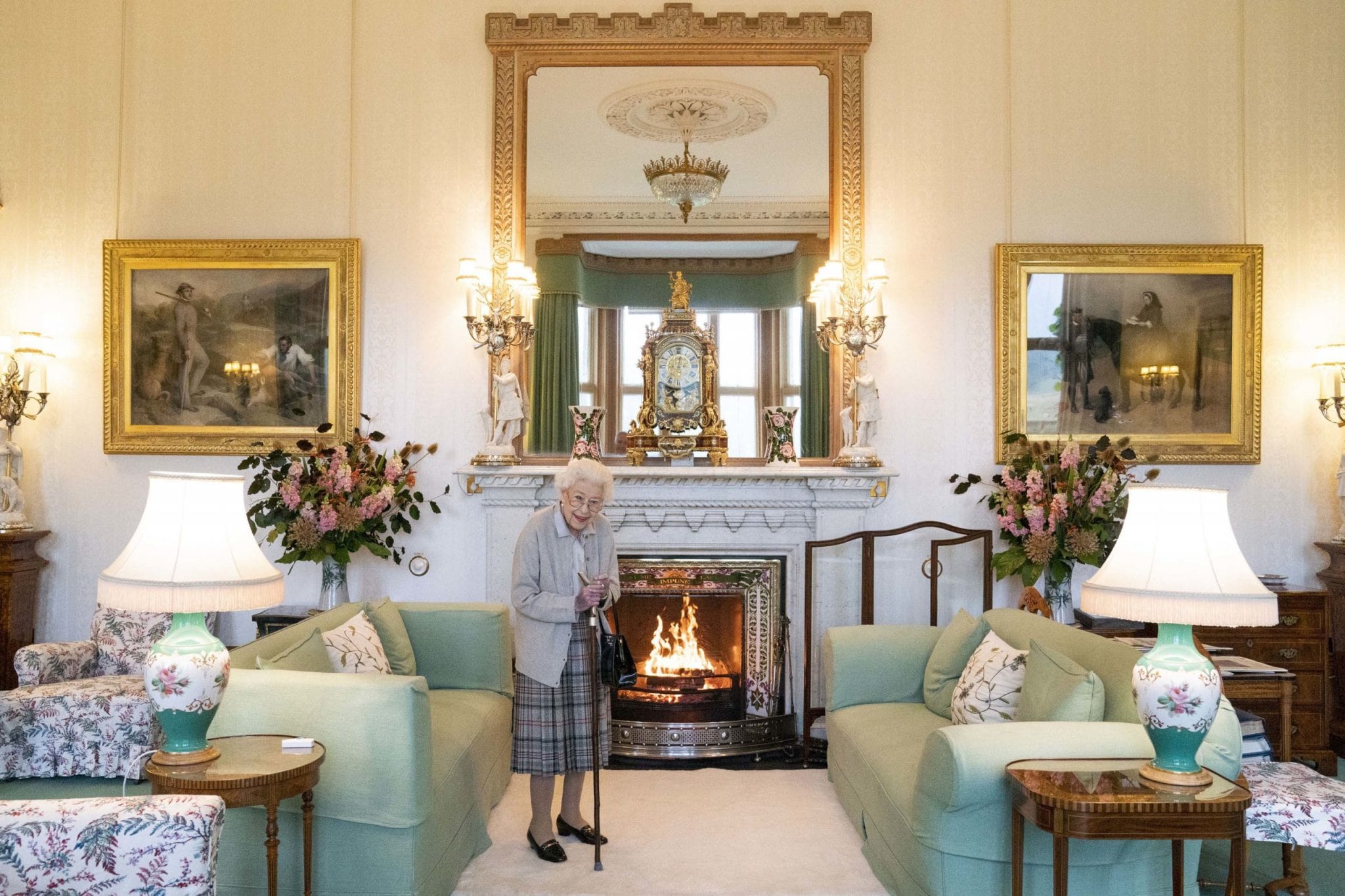 Previous According to a royal specialist, Meghan Markle was not invited to join the royal family for Queen Elizabeth’s last moments.
Next Why Michael Jackson and Lisa Marie Presley were never parents. She finally made up her mind to speak it all: