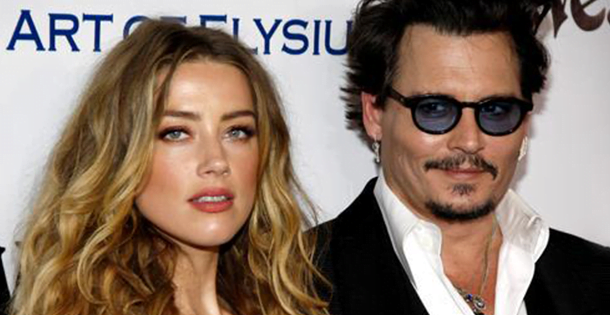 He also continued saying that Depp would get jealous sometimes and feel crazy, and had to get it under control.