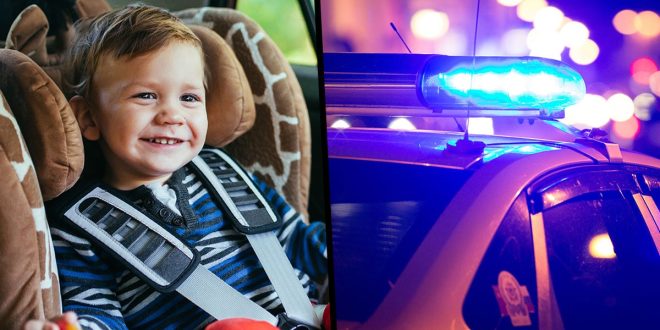 A bill in Tennesse has been passed that will require drunk drivers to pay child support if they kill their parents.

The state Senate passed the bill on Wednesday that now means anyone who kills a parent while drink driving will be required to pay child support.

According to the Tennesse General Assembly, they will be required to pay the child maintenance to “each of the victim’s children until each child reaches 18 years of age and has graduated from high school.”

The House Bill 1834 states that the amount paid with be decided by the courts and be dependent on the children’s circumstances.

It will also be based on the “financial needs and resources” and “standard of living” in which the child is used to.

Additionally, if the person charged is unable to pay while in jail, they will be required to begin paying the child maintenance once released.

And, if the payments are due to come to an end without being paid in full, then the payments will continue until it is.

Speaking with WREG-TV, state representative, Mark White, said that someone “needs to be responsible for the upbringing of those children” if their parents have died.

Prior to being passed, an amendment was added to House Bill 1834 to rename it ‘Ethan, Haile, and Bentley’s Law’ after children who’s parents died to drunk drivers, CBS News reports.

What do you think about the bill?

Previous Experts Decide Who They Think Is Winning the Johnny Depp, Amber Heard Trial So Far
Next Little girl who looked 8 months’ pregnant because of deadly disease is saved thanks to dad’s kidney donation