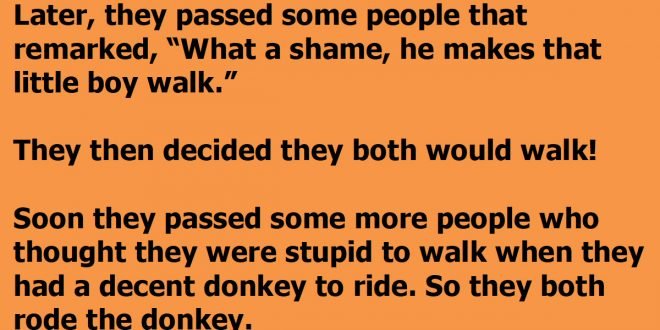 There are times when we need to learn a lesson but we don’t automatically know where the lesson is going to come from. Sometimes, it’s just a matter of paying attention to what is going on around us and making the most of it.

There are even times when we may hear a parable and although we realize it isn’t true, it really can help us to make a good decision when all is said and done. That is the case with the following story.

It involves an old man and a young boy who were going on a journey with a donkey. There were some arguments that they had along the way, not between themselves but because other people were minding their business. 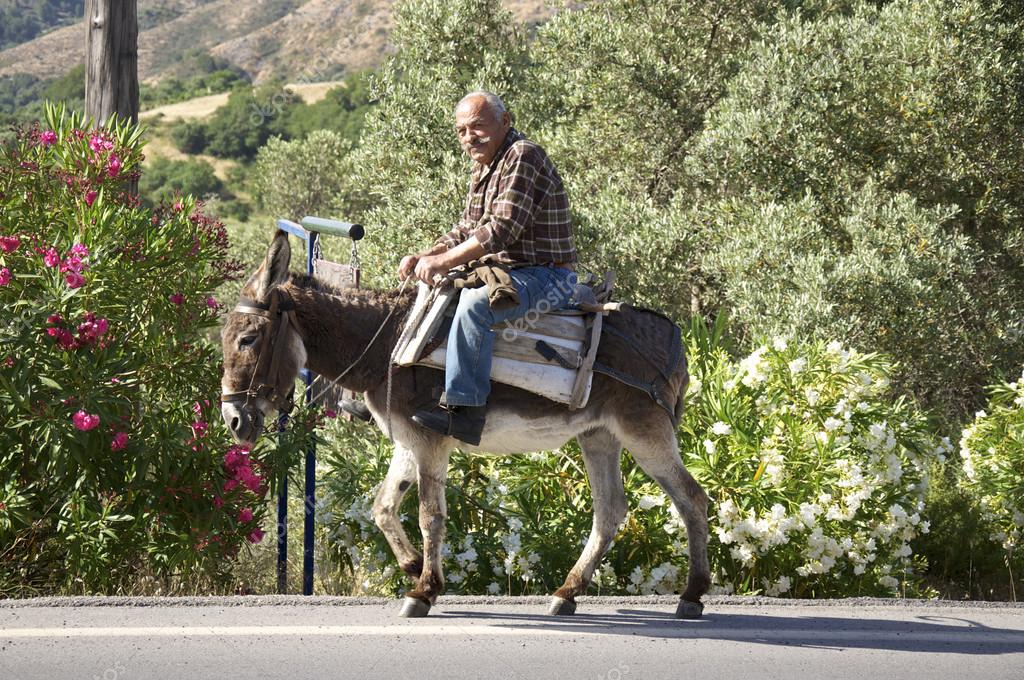 In the end, we learned a valuable lesson and it is one that may be unusual, but it can give us some guidance in life.

An old man, a boy, and a donkey were going to town. The boy rode on the donkey and the old man walked.

As they went along they passed some people who remarked it was a shame the old man was walking and the boy was riding. The man and boy thought maybe the critics were right, so they changed positions.

Later, they passed some people that remarked, “What a shame, he makes that little boy walk.” 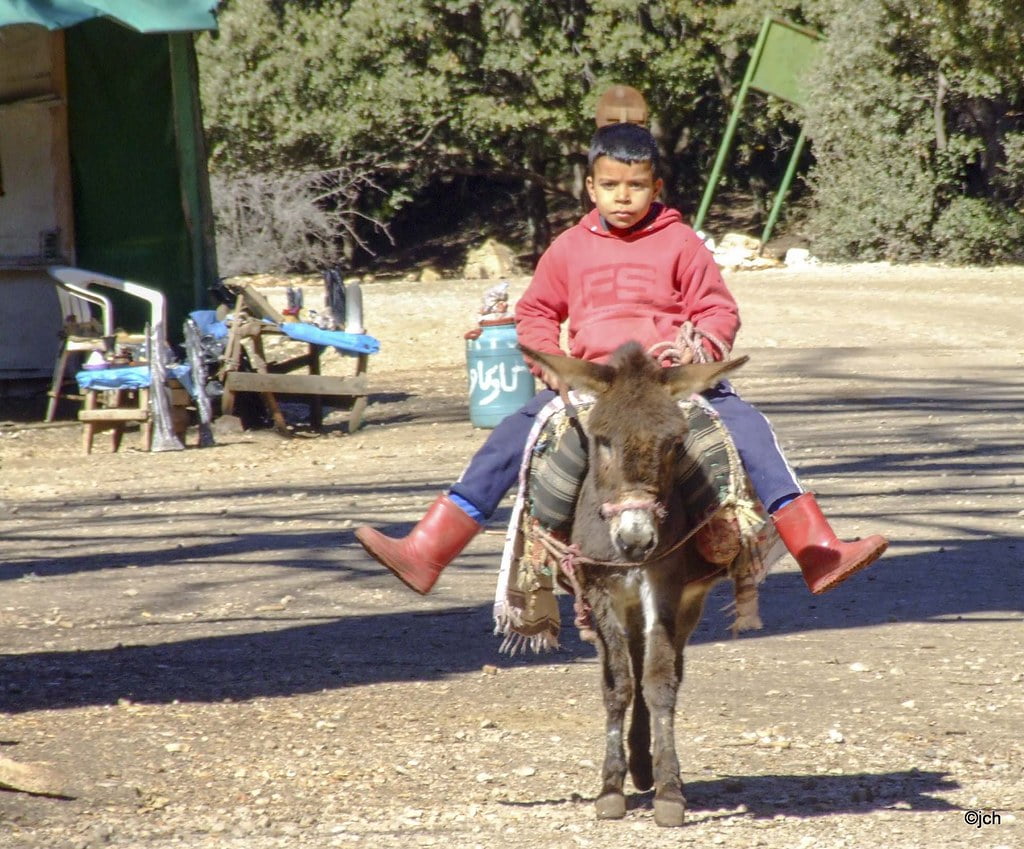 They then decided they both would walk!

Soon they passed some more people who thought they were stupid to walk when they had a decent donkey to ride. So they both rode the donkey.

Now they passed some people that shamed them by saying how awful to put such a load on a poor donkey.

The boy and man said they were probably right, so they decided to carry the donkey.

As they crossed the bridge, they lost their grip on the animal and he fell into the river and drowned.

The moral of the story?:

“If you try to please everyone, you might as well kiss your a$s good-bye.

Previous Teacher Gets Frustrated By Student’s Dumb Answers But His Reply Shuts Her Down Hard
Next Identical twins had plans for their future. But faith had something else stored for them!