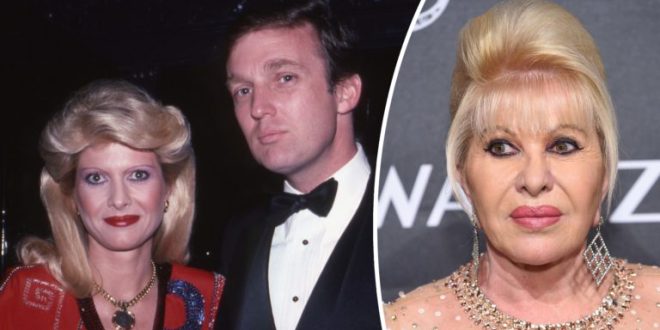 Ivana Trump died at the age of 73. She was Donald Trump’s first wife and the mother of his first three children. She was very important in the life of the former president, significantly helping him to build the empire he has today, including the Trump Tower building. The cause of Ivana’s death has not yet been revealed. 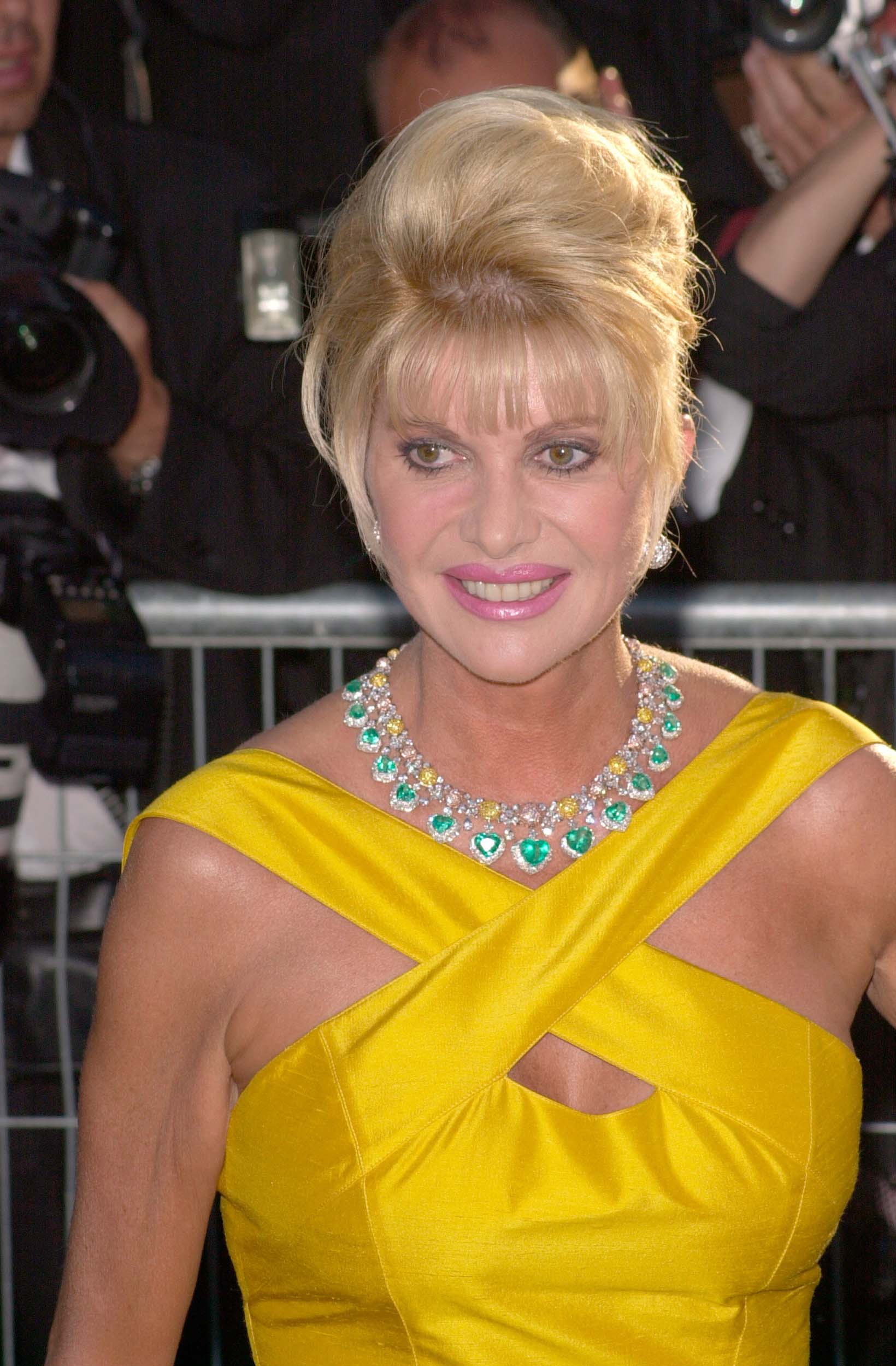 Donald Trump announced on Social Truth that his ex-wife has died, posting the following message: “I am very saddened to inform all of those who loved her, of whom there are many, that Ivana Trump has passed away at her home in New York City. “The couple’s three children are grieving the loss of their mother, but she will always be remembered as a strong, beautiful, smart, and fighting woman. They will also remember her as a wonderful mother who she was also a friend to them.

Ivana will definitely be missed by her whole family, including her 10 grandchildren.

A statement revealed that police received a 911 call about an “aided individual” at about 12.40. p.m. 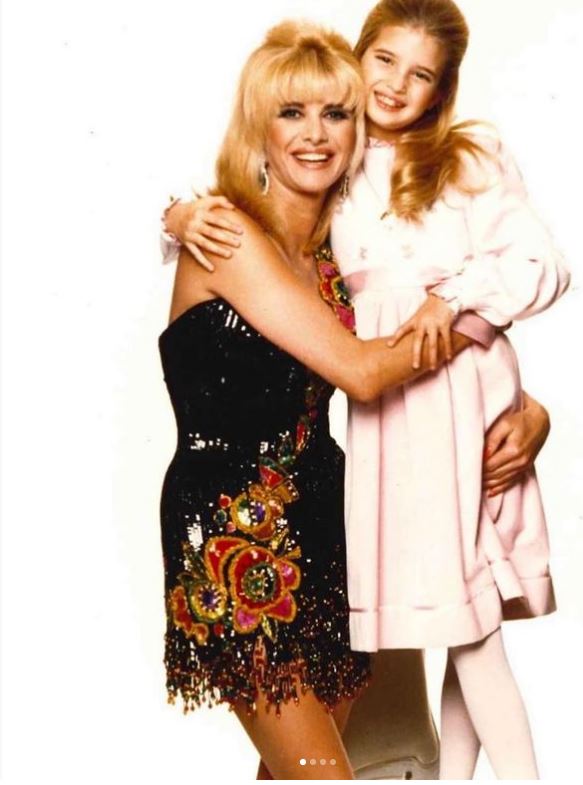 The Fire Department of New York said paramedics responded to a call to her apartment for a cardiac arrest. Apparently they found an unconscious and unresponsive woman at the location. The fire department added that the victim was dead on arrival.

Further medical examination will reveal the cause of death. 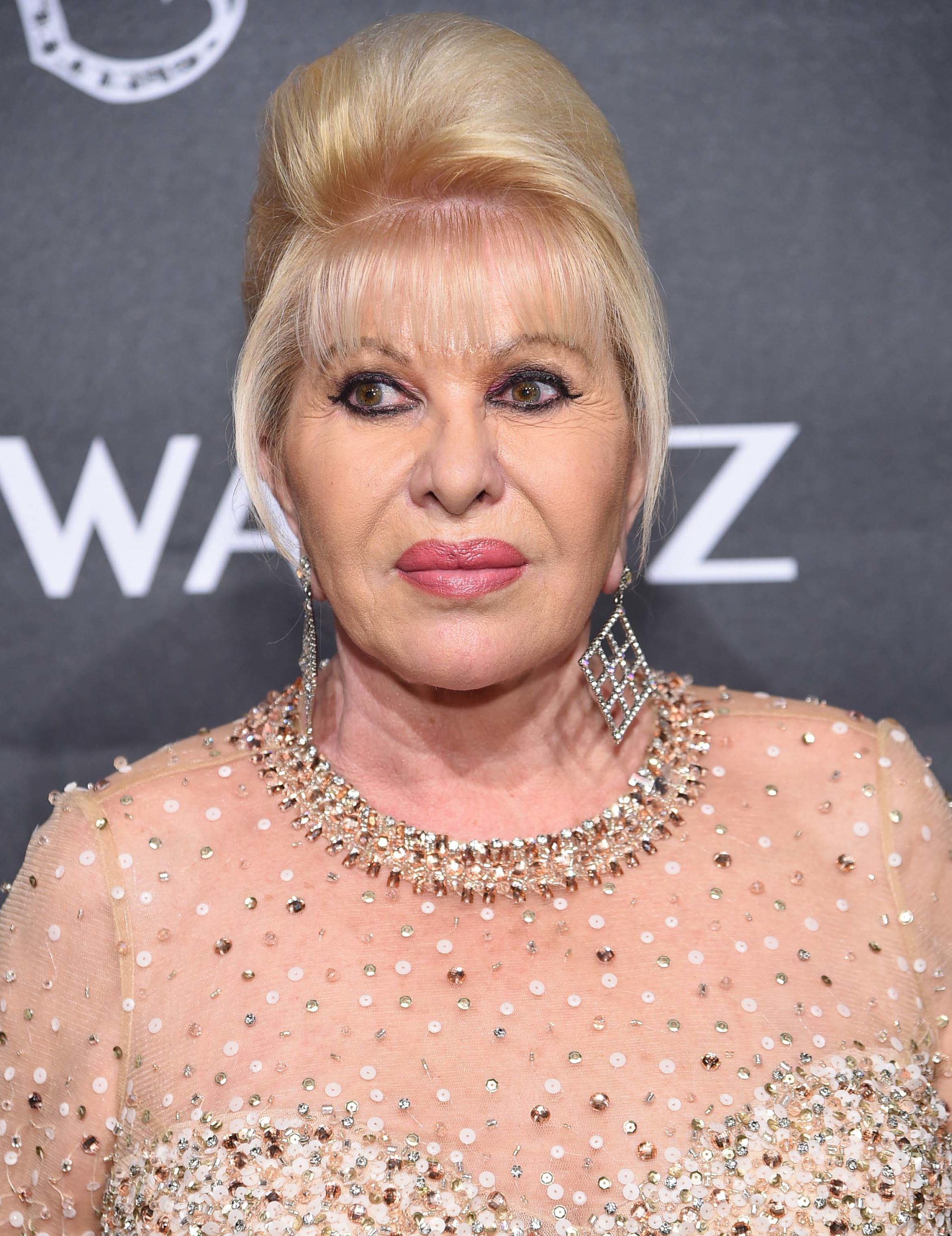 Ivana was born on February 20, 1949, in Gottwaldov, Czechoslovakia. Her childhood was very active and interesting, and at the age of 12 she was part of a national ski training program and had roles in several movies. She was raised by her father to aspire to excellence in what she does.

Ivana learns very well and was grateful to her father for being strict with her. She went to high school, had good grades, participated in skiing tournaments all over Europe, and later got her Master’s degree in physical education at Charles University in Prague. After graduating from college, she decided to move to Canada.

She wanted to leave Communist-controlled Czechoslovakia, and in 1971 she married for the first time, moved to Toronto and learned to speak English. She and her husband moved to Montreal, where she was a ski instructor and model. However, after 2 years, the two divorced. 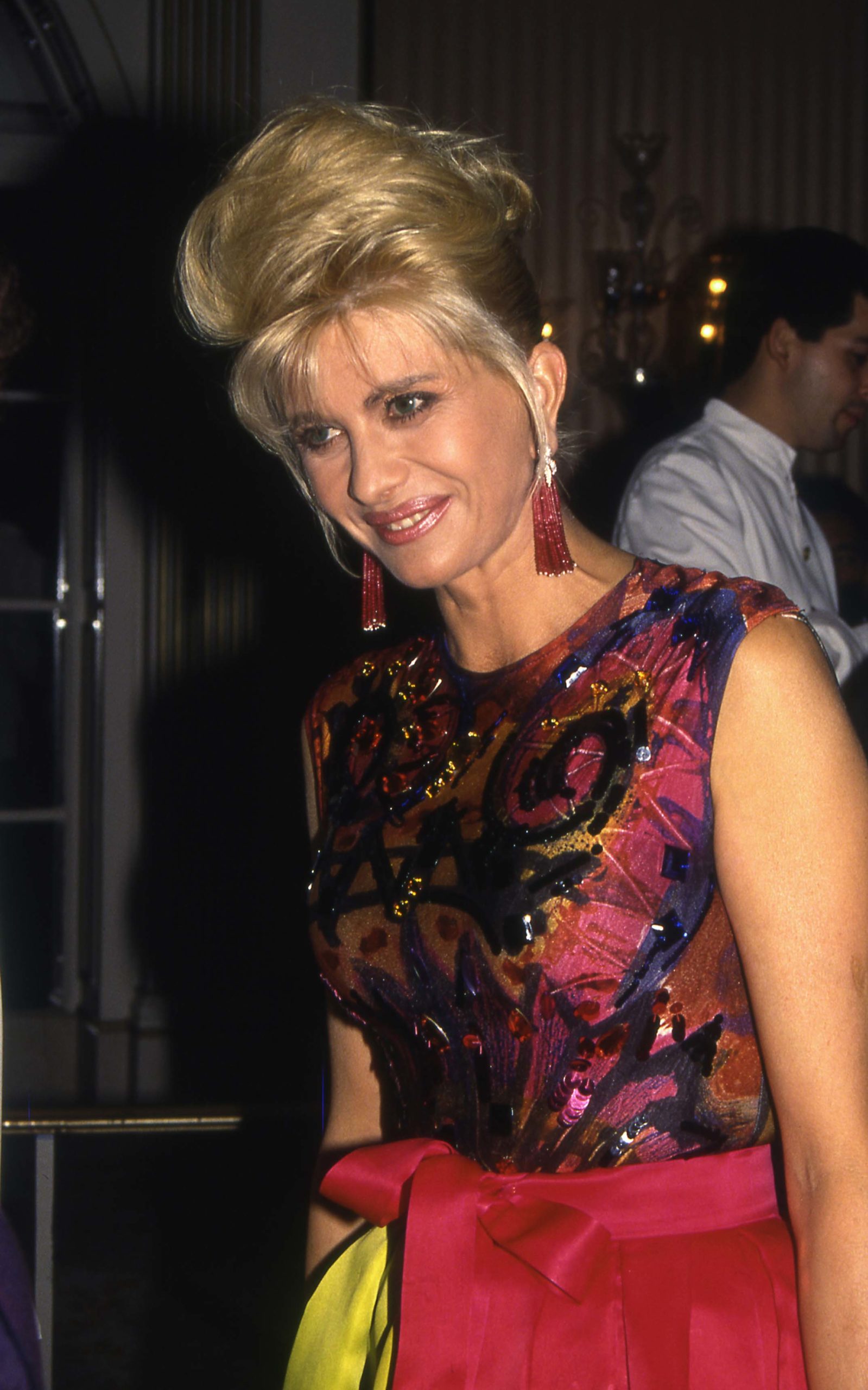 Her modeling career was growing, so in 1976 she came to New York for a fashion show. She went to a restaurant with a friend and while waiting to receive a table she felt a tap on the shoulder. Ivana said that’s how she met Donald, when he approached her and said, “I’m Donald Trump and I see you’re looking for a table. I can help you.”

Donald sat with her and her friends at the table, paid the full bill and then disappeared.

However, when she and her friends left the restaurant, Donald was waiting for them outside in his limousine to drive them home. Then he and Ivana started to date. The two got along very well and did many activities together, in 1977 they got married. Donald Trump Jr. was born in the same year, followed by daughter Ivanka (1981) and son Eric (1984).

Trump’s career was getting more and more serious, so Ivana stayed home with the children. 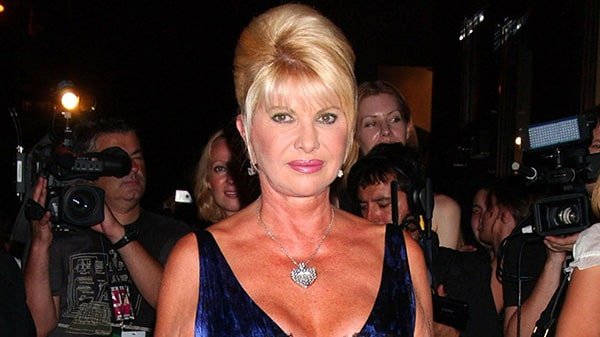 Ivana said that although she was busy, she always took care to eat with her children, help them with homework and plan activities to do together.

When they divorced, the divorce lasted 13 months and was quite difficult. She received a $ 25-million payout, $ 10 million in cash. She also got custody of the three children, though Donald remained a part of their lives. Ivana always said Donald was a good father. 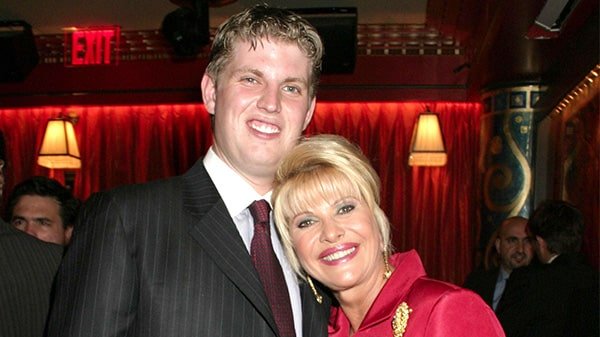 Although the two divorced, it seems that Ivana always offered support to Donald, even during the presidential campaign. However, Ivana said that she took full care of raising the children and she made all the decisions related to education, travels, allowances, and child care. Ivana said she said the following to Donald when the children finished college: “Here is the finished product. Now it’s your turn.” 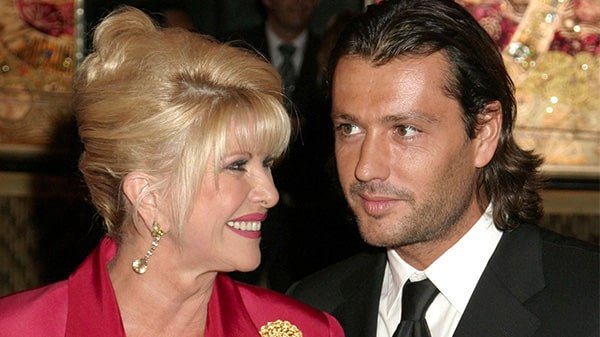 Ivana was a very strong woman who knew what she wanted from her own life and always stayed with the father of her children even if the two were no longer a couple. Ivana also wrote some very successful books and created a clothing line. So it can be said that Ivana was truly a successful woman.

Previous The doctors froze when they saw how big the belly of this pregnant woman was
Next Serious problems for Celine Dion! She can no longer walk and weighs only 85 pounds