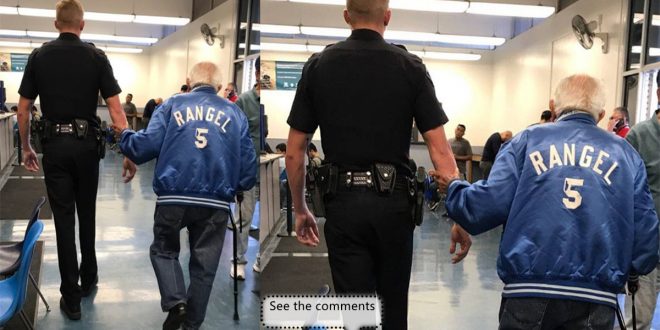 Elderly Man Kicked Out Of Bank Of America, Then Cop Takes Action

A 92-year-old man went to his local Bank of America to make a withdrawal, but when the tellers saw his ID was expired, they told him they couldn't help him. He got upset, and eventually, bank managers called the police to remove him from the premises. When the officer showed up, though, not a single person could believe what he did to the old man.

A police officer from California has warmed the hearts of people all across the country after what he did for an elderly man who had been kicked out of a local Bank of America.

Officer Robert Josett received a call from the bank about a 92-year-old man who was reportedly causing a scene. The elderly man was agitated after trying to withdraw money from his account. He had encountered trouble doing so because his ID was expired. 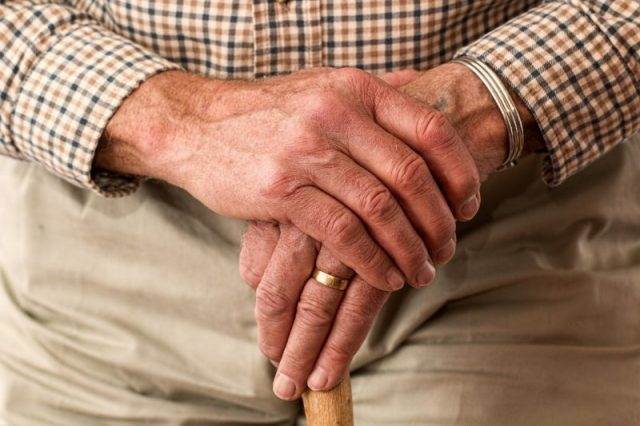 Without proper identification, the bank was unable to process the old man's request to withdraw his money. However, he didn't understand why the teller was refusing to help him. As a result, the elderly man grew upset and caused a commotion.

When Officer Josett arrived on the scene and learned what was happening, he decided to do something a bit unconventional. The cop decided he wouldn't simply escort the old man out of the bank. Instead, he helped him in a way that has since gone viral. 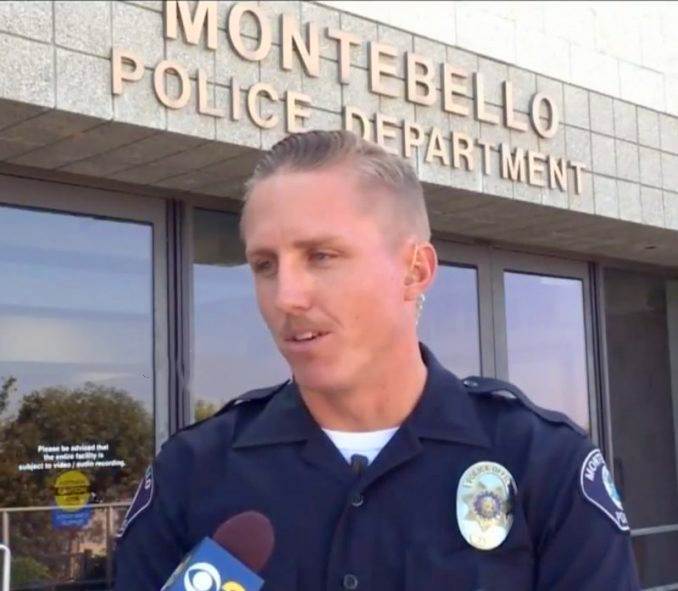 Instead of asking the old man to leave the premises, Officer Josett took matters into his own hands. He drove the man to the DMV to get a new ID, but his act of kindness didn't stop there. The officer then took the old man back to the Bank of America location so that he could withdraw his money as originally intended.

Afterward, the Montebello Police Department posted a photo of Josett and the elderly man on Facebook, capturing the attention of thousands. 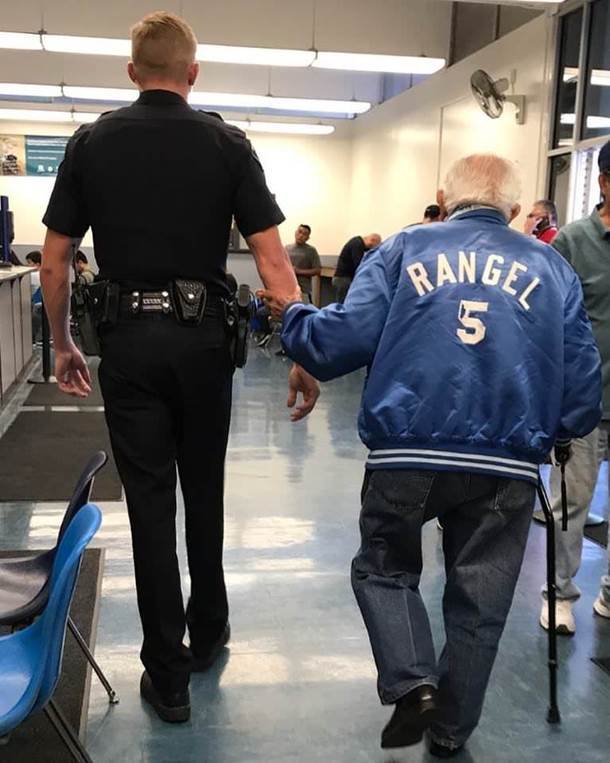 “This Officer is a Saint!” commented one person on the police department's Facebook post. “All this Little Grampa wants is to keep his independence. And the officer helped him in a dignified manner. Good Job Officer!”

“Heart touching and I love that the officer was able to get him in and out of the DMV so quickly!” joked another. “That alone is medal worthy!”

“This is beautiful,” wrote someone else. “We need more stories like this to show the people that not all police officers are bad and that they go above and behind their regular duties to help everyone.”

“We often hear only bad news of officers, we can't judge everyone the same,” agreed another. “Officer Robert Josett thank you so much for helping this elderly man, it could have been my father or grandfather. God Bless you….and thank you for your service.”

Anyone with an elderly parent or grandparent can likely relate to the situation this old man found himself in. At 92-years-old, you're simply not as sharp as you used to be, so something like an expired ID can really throw you off, especially when it's preventing you from accessing your own money.

This old man only needed to be shown some kindness and a bit of patience. Officer Josett showed him both and turned out to be his guardian angel. The people of Montebello, California, are certainly lucky to have such a compassionate officer protecting them.