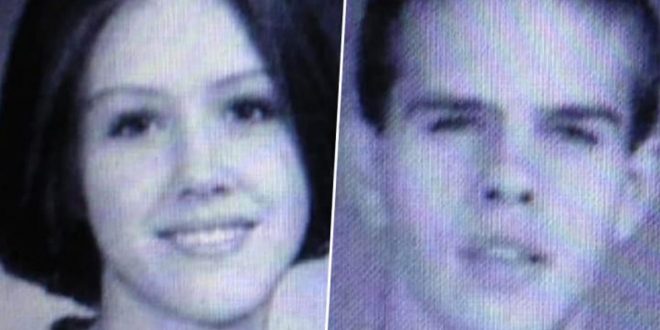 Erin Foster and Jeremy Bechtel cold case: What we know after car found by YouTuber

The 2000 cold case of two missing Sparta, Tennessee teenagers has been reopened. After vanishing 21 years ago, there had been no new evidence in the case of Erin Foster and Jeremy Bechtel until a YouTube diver discovered a car belonging to one of the teens underwater in November 2021. Here is what we know about the case and when it could be solved.

When and where were Erin Foster and Jeremy Bechtel last seen?

Erin Foster, 18, and Jeremy Bechtel, 17 were last seen on April 3, 2000, after leaving Foster’s home. According to a 2012 story from Knox News,  Bechtel and Foster had attended a party. Later that night, around 10 p.m., they were seen together in her car, a black Pontiac Grand Am. 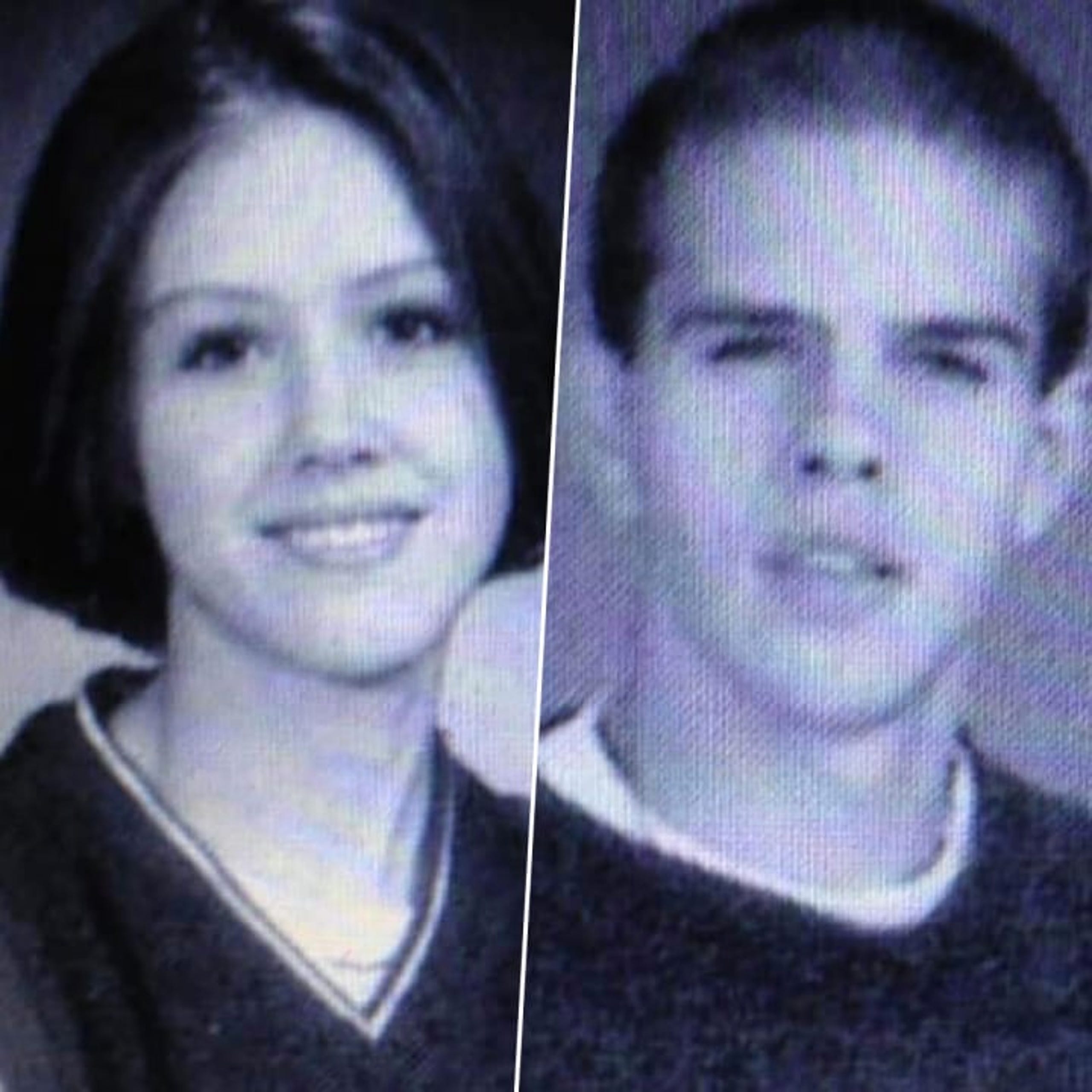 How was Erin Foster's car found?

YouTuber Jeremy Beau Sides, who creates videos where he uses sonar technology and dives underwater to track down evidence in missing persons cases, shot a video on Nov. 24 showing his discovery of a 1998 Pontiac Grand Am that belonged to Foster.

From the archives: A ‘baffling case' with few leads 12 years ago, 2 Sparta teens disappeared

Where was Erin Foster's car found?

After Sides discovery, the car was pulled from the Calfkiller River in Tennessee, about 90 miles east of Nashville. 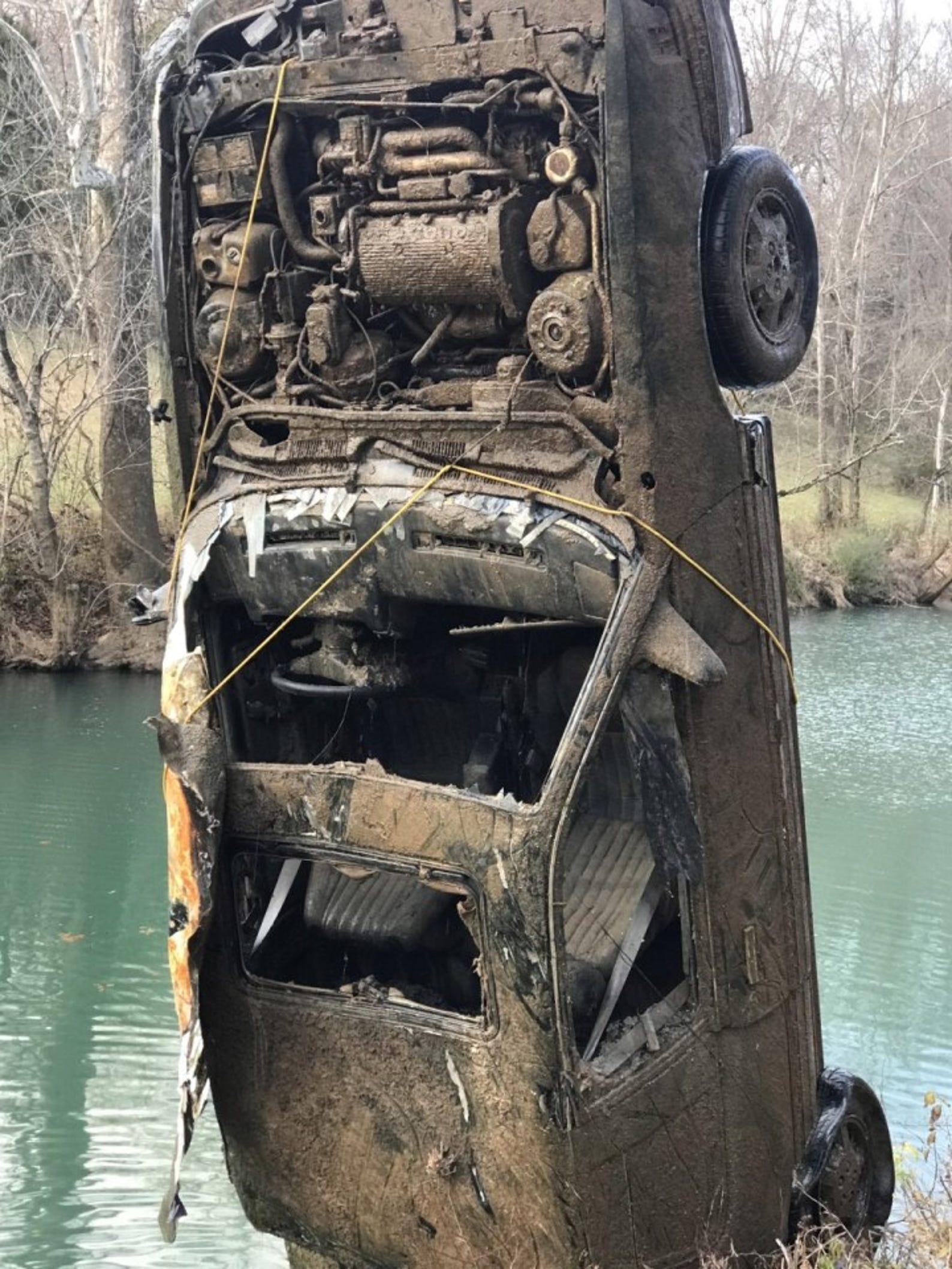 A Scuba diver Youtuber discovered and led police to the 1998 Pontiac Grand Am that belonged to Foster.
WHITE COUNTY SHERIFF'S OFFICE

What happens next in the case?

Investigators told WTVF that human remains found in the vehicle will be sent for testing. Both Foster and Bechtel's families were notified of the new evidence.

The details of how the car ended up in the river are still unknown.

Watch the video of the discovery of Erin Foster's car

Share
Previous Bullies mock cheerleader with Down Syndrome – basketball players stop the game to step in for her
Next Lia Thomas, a Transgender Swim Star, Continues to Dominate in the Water