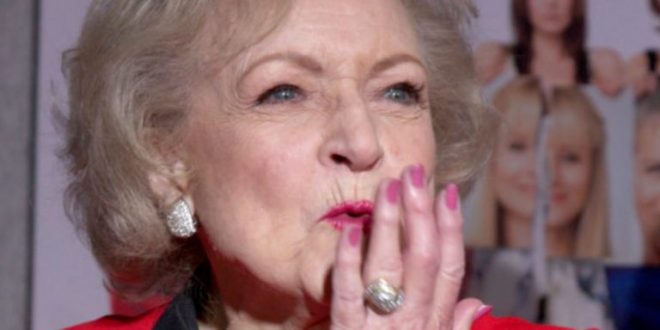 On the last day of 2021, the world has fallen into collective shock after it was reported that just days before her 100 birthday, legendary actress Betty White has passed away. The news was originally reported by TMZ.

According to TMZ, a law enforcement source broke the news to them that Betty White passed away in her home on the morning of Friday, December 31. White has become an icon over her illustrious acting career. 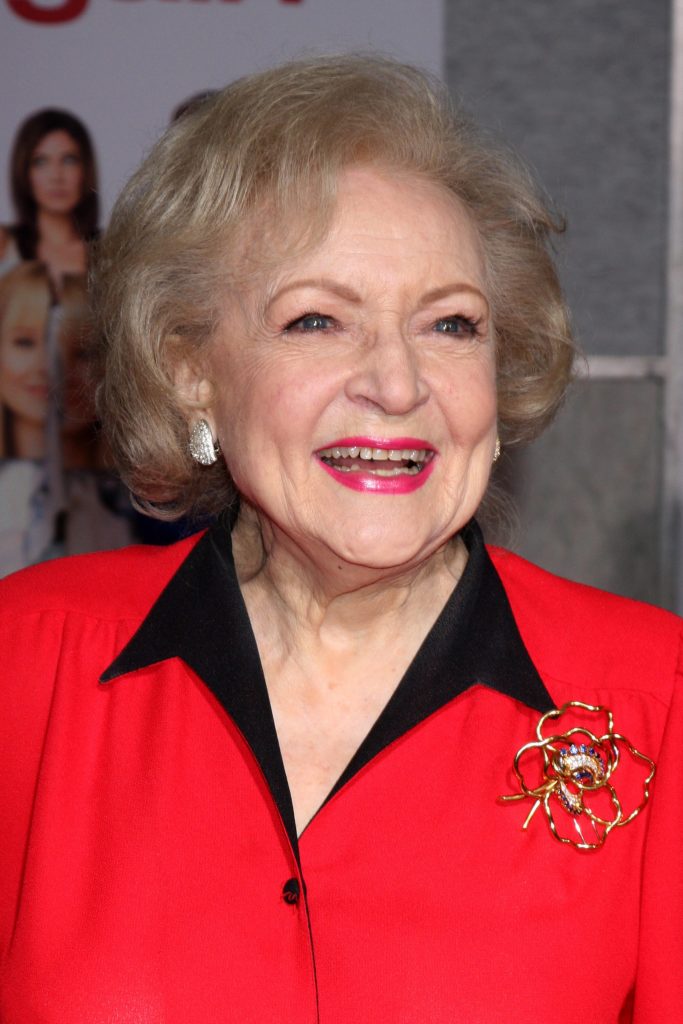 “Even though Betty was about to be 100, I thought she would live forever,” her agent and close friend Jeff Witjas told People in a statement. “I will miss her terribly and so will the animal world that she loved so much. I don’t think Betty ever feared passing because she always wanted to be with her most beloved husband Allen Ludden. She believed she would be with him again.”

According to the Daily Mail, White died of “natural causes.” 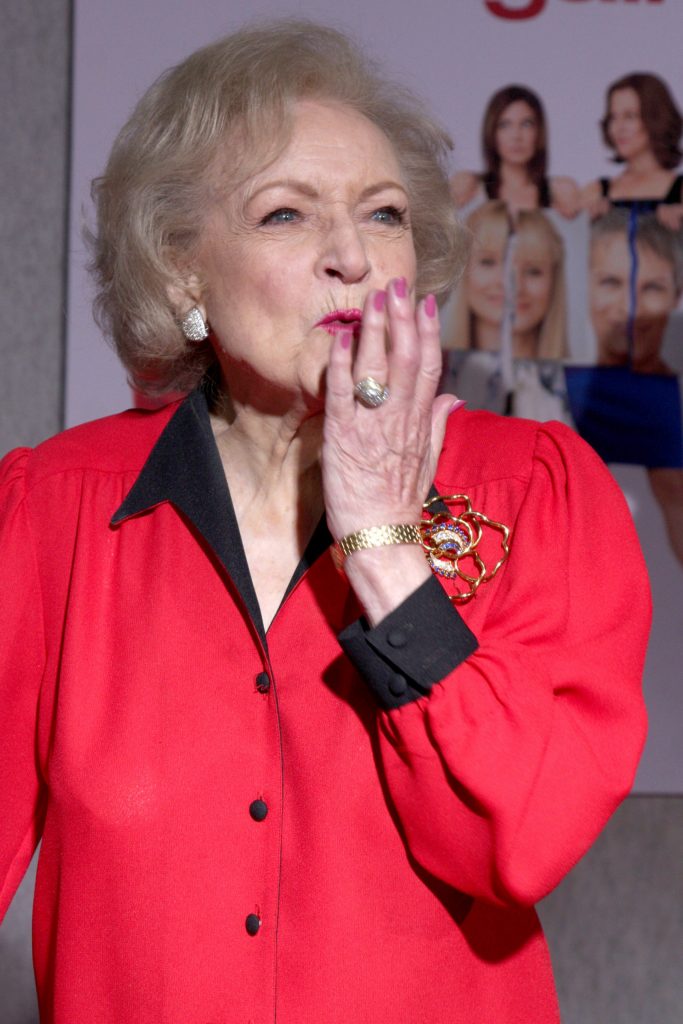 Some of her most memorable roles are playing Rose Nylund in The Golden Girls and Ryan Reynold’s grandmother in The Proposal. Betty White had the natural ability to make you laugh until your cried. She also held several guest roles in major television shows, like Bones.

Betty would have celebrated her 100th birthday on January 17. As a result, the actress has been all over the news with everyone anxious to celebrate the monumental moment with her.

Most recently, White was seen pocking fun at her former co-star Ryan Reynolds, saying, “I’ve heard Ryan can’t get over his thing for me, but Robert Redford is The One.” Reynolds recently responded to White’s comments with a joke himself, “I’m absolutely sick of the media exploiting past relationships just to drive clicks.”

White also recently spoke with Fox News on December 30 about how she had stayed so happy and healthy all these years. “I’ve always been a cockeyed optimist. I got it from my mom. I’m gonna stick with it.”

Betty was an only child before she became America’s Sweetheart thanks to the career that landed her a spot in the Television Hall of Fame and a star on the Hollywood Walk of Fame. Among the countless awards her acting has received, 8 of those were Emmy Awards, Fox News reported. 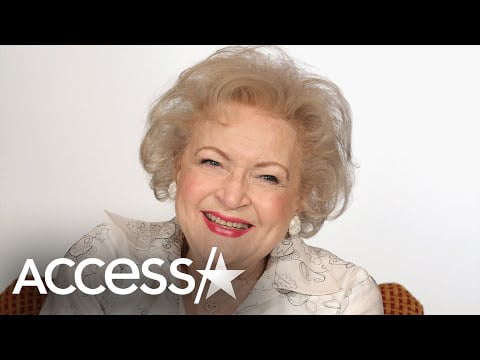 “I don’t have a sweet tooth, but I do have a cocktail before dinner. I also love French fries and hot dogs,” White was once quoted saying. And on top of the legacy she leaves behind as an actress, she also has been an advocate for animals.

Shockingly, in another recent interview with People, Betty White raved about her health and how she was feeling. “I’m so lucky to be in such good health and feel so good at this age. It’s amazing. I try to avoid anything green. I think it’s working.” 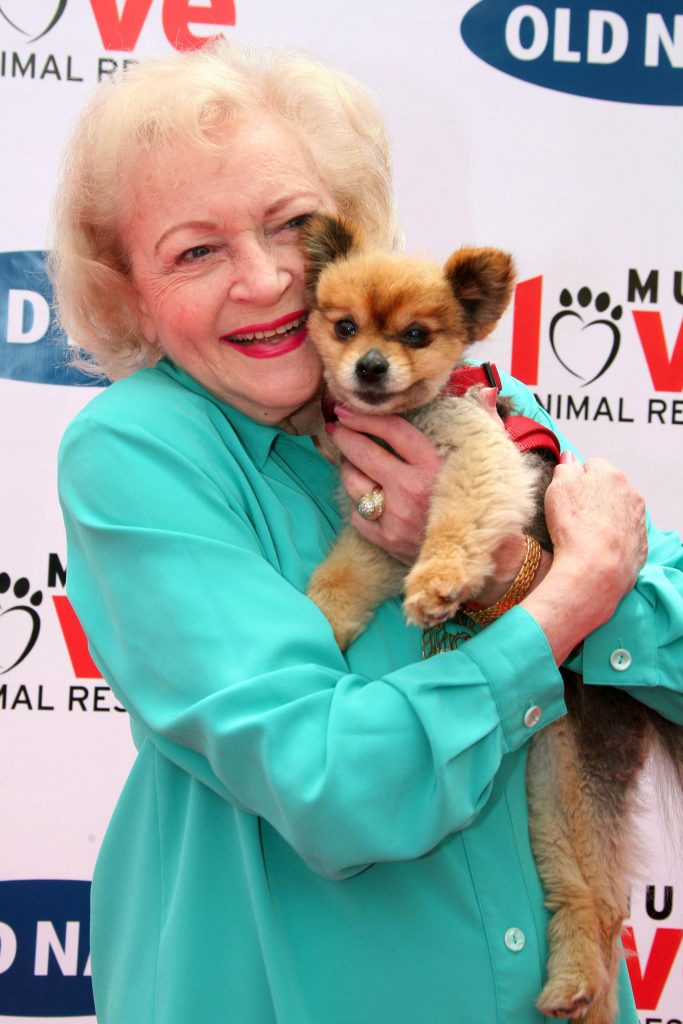 Our condolences are with all who loved Betty White and there were a lot of them. Rest In Peace.