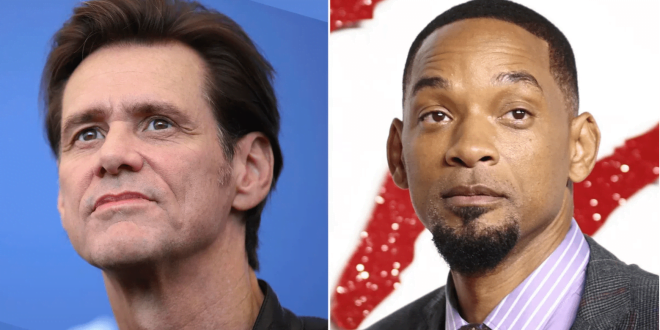 Jim Carrey said he was disgusted by Will Smith at the 2022 Oscars: “It overshadowed the moment”

Jim Carrey hit Will Smith for having overshadowed the night of those attending the 2022 Oscars ceremony (Photos; Reuters)
in conversation with CBS Morningsthe famous actor Jim Carrey gave his opinion on the controversial action of Will Smith during the delivery of 2022 oscarsWell, in the middle of the ceremony slammed Chris Rock for making fun of his wife Jada’s alopecia.

“I was grossed out. He grossed out the standing ovation for Will Smith. It is the proof that Hollywood is no longer the club that enchants (…) Nothing gives you the right to hit someone for words (…)” mentioned the movie actor as The mask (1994).

Given the perception of Jim Carrey, the actor who starred in the slap has a great internal frustration and it seems to him that the Hollywood filmmakers guild has changed a lot to allow such actions. 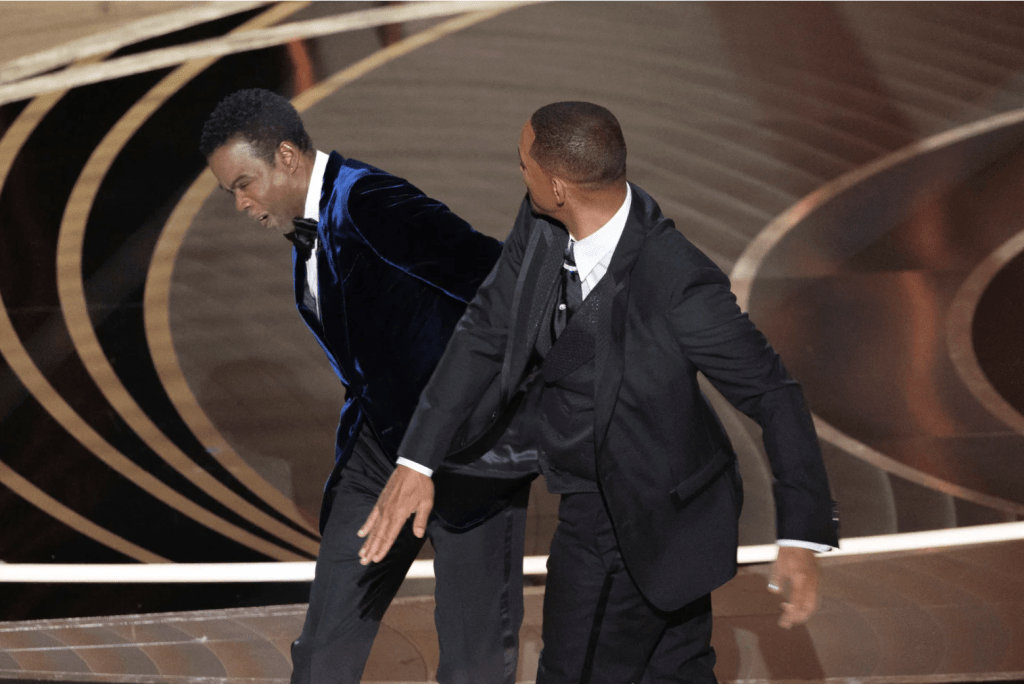 In addition, he explained that although he has no quarrels or personal problems against the actor from films like men in black (1997), confounded him for not having thought of others and overshadowing the awards night: “(The hit) came out of nowhere because Will has something inside of him that frustrates him. I wish him well. I have nothing against Will Smith. He has done great things, but that was not a good time. He overshadowed everyone’s bright moment last night… It was selfish.”

On the other hand, Jim Carrey explained that, if he had been in Chris Rock’s place, he would have already requested compensation from Will Smith for the assault. What’s more rejected the palpable manifestations of nonconformity and mentioned that complaining on social networks seemed like a much better idea, making it clear that the “joke” Chris Rock if it seemed inappropriate.

“I would have announced this morning that I would sue Will for $200 million. because that video will be there forever, it will be omnipresent. That insult will last a long time. If you want to shout from the audience and show disapproval or say something on Twitter (that’s fine with me). But you don’t have the right to go on stage and punch someone’s face for saying words.” CBS Mornings. 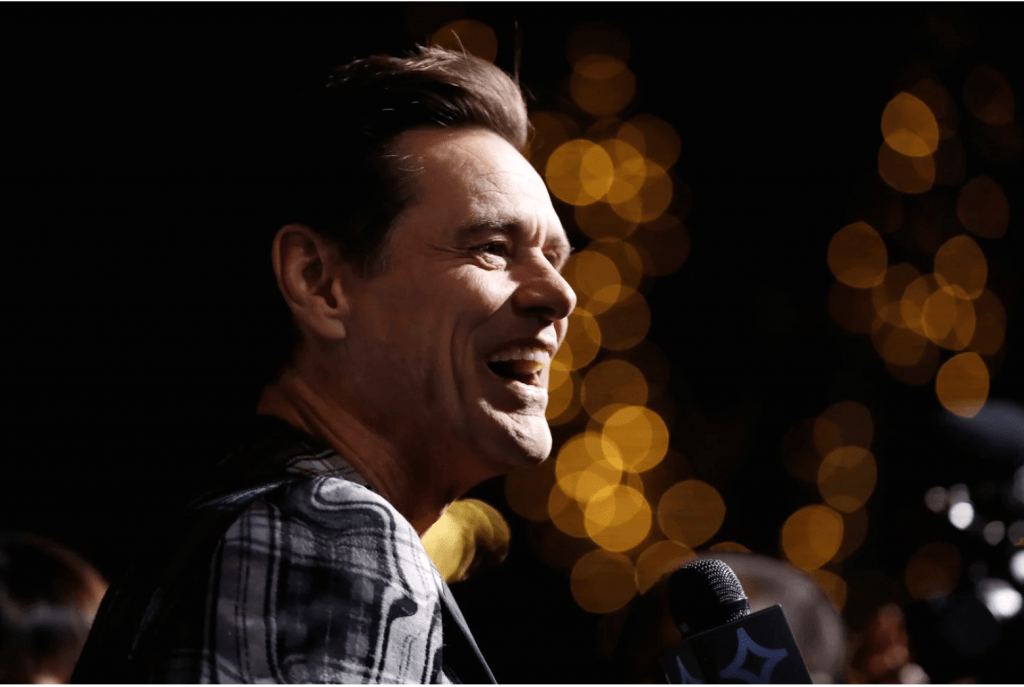 Jim Carrey assured that Will Smith had great internal frustration, for which he disapproved of his reaction (Photo: REUTERS/Mario Anzuoni)
It should be noted that after the attack on Chris Rock, Will Smith apologized and called his own behavior unacceptable. Through a statement on his social networks, the Oscar winner for Best Actor of 2022 wrote the following:

“Violence in all its forms is poisonous and destructive. My behavior at the Academy Awards last night was unacceptable and inexcusable. Jokes at my expense are part of the job, but a joke about Jada’s medical condition It was too much for me and I reacted emotionally.”

In his message, the actor also brought up the point Jim Carrey made about ruining the night for the other attendees: “I deeply regret that my behavior has tarnished what has been a magnificent journey for all of us.” 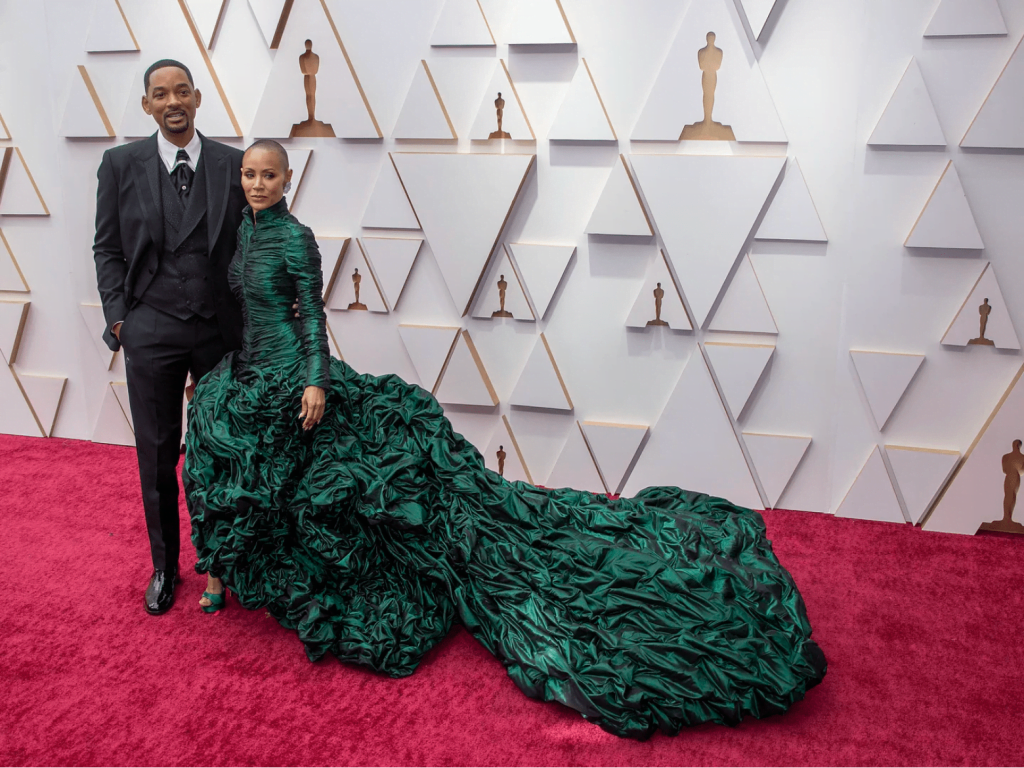 Jada is an actress who is married to Will Smith and lives with alopecia, for which she was alluded to during the ceremony (Photo: EFE/ Javier Rojas)
The joke made by the presenter of the ceremony was use the medical situation of actress Jada Pinkett Smith to compare her with the shaven-haired character from Demi Moore in the 1997 movie G.I. Jane -which was translated as To the limit in Latin America-. Unlike her colleague, Will Smith’s wife lives with a disease called alopeciawhich causes hair loss and even baldness.

Faced with the comparison Jada made gestures of displeasure and discomfort, so Smith approached Rock and hit him in the face, then he returned to his seat and shouted: “Keep my wife’s name out of your fucking mouth.”

In this regard, Wil Smith explained the following in his apology: “I would like to publicly apologize to you, Chris. I crossed the line and I was wrong. I am ashamed and my actions were not indicative of the man I want to be. There is no place for violence in a world of love and kindness.”

Jim Carrey turns 60: his marginal beginnings, the death of a love that marked him and his fight against depression
Unprecedented scandal at the Oscars: Will Smith hit Chris Rock for making fun of his wife’s alopecia
After the attack on Chris Rock, Will Smith apologized and assured that “violence is poisonous”: “My behavior was unacceptable”

Previous Jade Pinkett Smith’s first public reaction after the Oscar scandal. What a powerful message she sent PREVIOUS
Next The truth about the 2022 Oscars scandal. New details come to light!