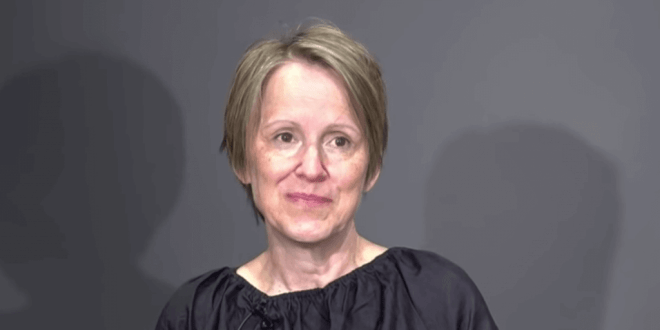 I have already written an article about the fantastic job that Christopher Hopkins does with his studio and his make up skills. Remember the 45-year-old woman who wanted to make a surprise to her husband for their anniversary and she decided to change her look? Christopher gave her a short hair pixie look and she changed from black to white. Well now Christopher Hopkins is back with another one of his fantastic makeup works and he has made this 62-year-old woman look like she is 30 years younger than her age. 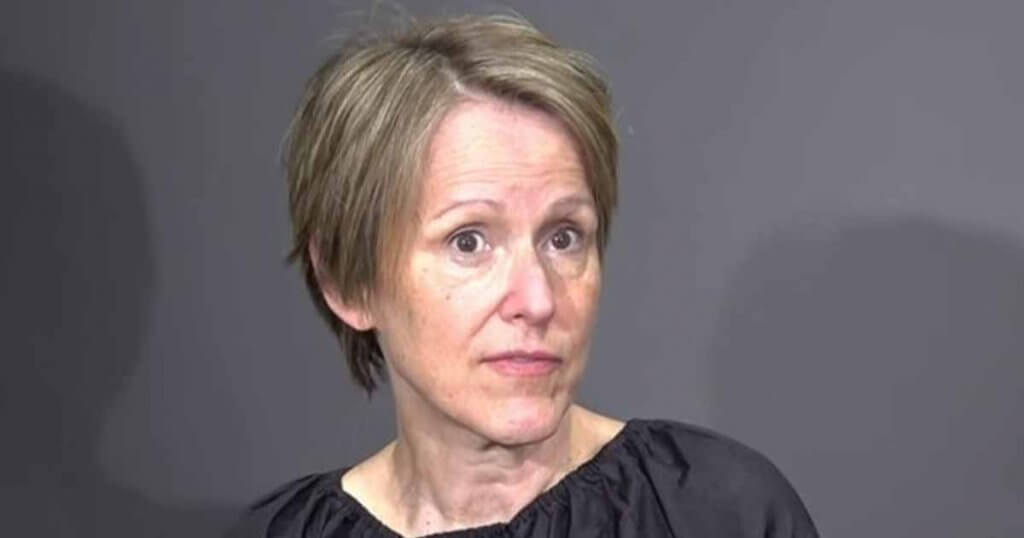 LaDawn wanted to give herself a small treat for Mother’s day and especially for her daughter’s wedding so she decided to come all the way from Texas to Christopher’s studio and see what he could do for her. She was unhappy with her present look and she wanted that to change. So Christopher did his best and the end result is truly breathtaking. After LaDawn took a look in the mirror she exhaled with surprise and stood back in awe, not being able to recognize herself in the mirror. You can see her put on a big smile as she is admiring her new look. 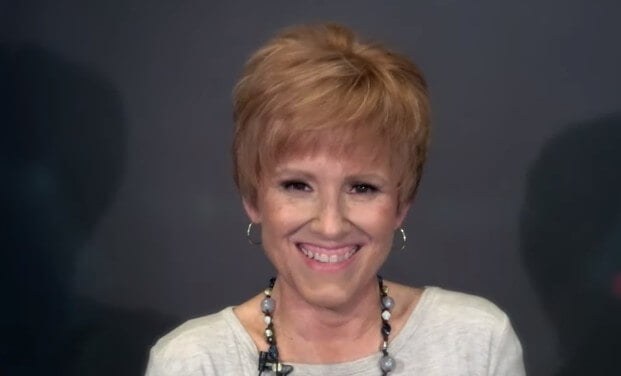 The people in the comments loved it too. There was one commenter who actually said that now she looks like she is her mid-twenties. Her daughter, however, despite loving her mother’s look, said that she hopes LaDawn doesn’t come to the wedding looking like a rockstar. But you have to admit that Christopher did a hell of a job and now LaDawn looks completely refreshed. Maybe all that you need sometimes is just a little touch of subtleness from a genius in order to become a totally new person.

Previous He kissed the little girl and she looked like this. What’s the cause
Next Orphaned Baby Walrus Meets Caregiver And Wants To Cuddle