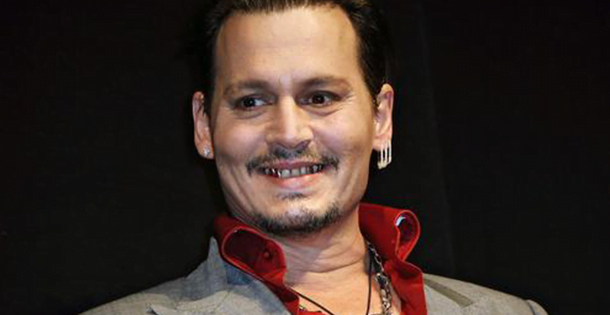 Previous Sleeping in a cold room helps you go to sleep quicker and removes stress.
Next Teacher writes “absolutely pathetic” and “sad” on the math test of a 7-year-old