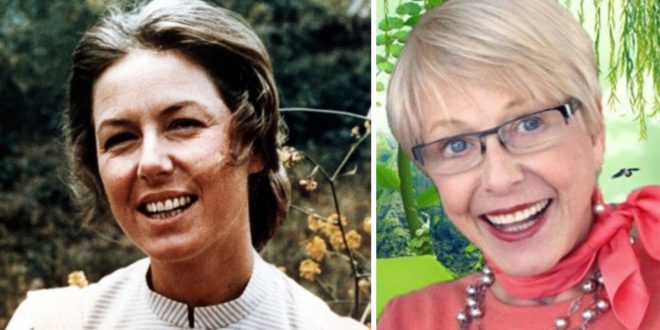 Karen Grassle, ‘Little House on the Prairie’ actress, is still lighting up our screens at 80 years old

The Ingalls family and their life on the farm in Plum Creek near Walnut Grove, Minnesota stole the hearts of many. Viewers were eagerly waiting for each new episode and each new adventure. “Little House on the Prairie” attracted millions of fans and many can’t help but wonder what some of their favorite actors from the show are up to nowadays.

The mom of the family, Caroline Ingalls, or as the children called her, Ma, was portrayed by Karen Grassle who was quickly dubbed America’s sweetheart. Even today, she is known as one of the most iconic American moms in TV history.

As she turned 80, Grassle still stuns with her beauty and acting, although she seemed to disappear from the screens for some time before she turned to her first love, Broadway.

Grassle studied at the University of California, but completed her acting education at the prestigious Royal Academy of Dramatic Art in London.

“That was one of the most exciting learning experiences of my life: the school was superb and we could go to the theater in London and see the finest actors and productions in the English language,” Grassle said, referring to her college life in the U.K.

She recalls how she went to an audition for a role she was looking forwards to get, and when she was turned down, she tried her luck with “Little House on the Prairie” probably not assuming back then that this role would help her shot to fame.

The show premiered on September 11, 1974 and lasted until 1983, but Grassle left it the year before. Producers tried convincing her to continue portraying Ma’s role but she didn’t accept the offer so the show was eventually canceled.

After appearing on stage for many years in classics such as “Cabaret” and “Driving Miss Daisy,” Grassle set up her own theater company. Then in 1994, she stared along Kevin Costner in Wyatt Earp.

Three years ago, Grassle were both uncertain and happy to answer to a challenge and try something completely different from what she has been doing her whole life so she accepted a role in the horror movie Lasso.

I’m sure this stunning actress still has a lot to offer, despite her age. She looks completely stunning and still takes our breath away.