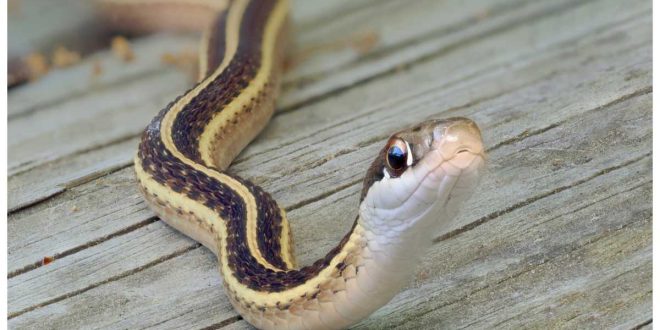 The latest viral video showed a surgeon struggling to remove a snake from a woman’s ear, and netizens cannot get over the spine-chilling visuals

CAUTION: GRAPHIC CONTENT BELOW!
Snakes can be quite terrifying creatures for some! Now, imagine a snake getting stuck in one of your ears.
In a rather shocking and unusual turn of events, viral footage featured the bizarre incident and a surgeon can be seen trying to remove a live snake that infiltrated a woman’s ear. While several studies suggest that snakes are known to like damp and dark places.
The video of herpetological surgery has racked up more than 125, 000 views and viewers have questioned the authenticity of the squirm-inducing footage.
“The snake has gone in the ear,” reads the caption to the bizarre Facebook clip, which was posted on September 1 by an India-based social media star named Chandan Singh to his 20,126 followers.
However, it’s unclear where, when or how this unfortunate event transpired, local outlet the Economic Times reported.
The approximately 4-minute-long video allegedly showed the surgeon using tweezers in a desperate attempt to extract a black and yellow serpent that’s peeking its head out from a female patient’s ear.
Unfortunately, the surgeon struggles to remove the reptile from its unorthodox berth despite using the Swiss Army knife’s worth of tools from forceps to Q-tips. The now-viral video concludes without revealing if the surgeon was successful in removing the creature, leaving the viewers baffled and appalled. 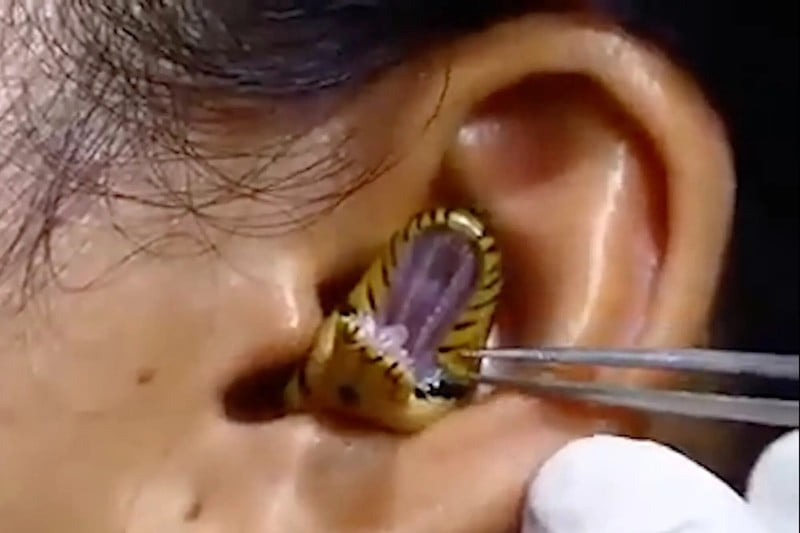 “He looks like a bogus doctor,” scoffed one unconvinced Facebook commenter. “That’s why he’s pulling off so many tricks.”
“Instead of a doctor, a snake charmer would have extracted the snake,” quipped another.
However, a section of viewers maintained that the clip is “100% false” while another wondered how it managed to fit the rest of its body in her ear canal.
Well, speaking of the shocking incident, this isn’t the first time an uninvited pest has colonized someone’s hearing canal. 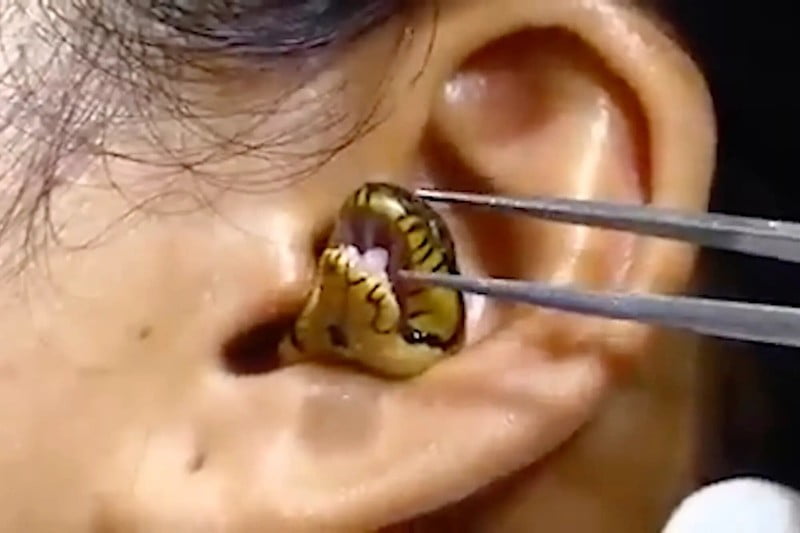 Previously, a New Zealand man’s ear was infiltrated by a cockroach and it stayed there for three whole days. Meanwhile, a snorkelling tourist in Puerto Rico suffered a similar fate — with a crab, reported the New York Post.
Previous Prince Harry Might Change His Mind About Meghan Markle, Here’s Why
Next A teenage girl paid barely $200 for an old caravan. She gathered funds, doubled her investment, and has already moved in!