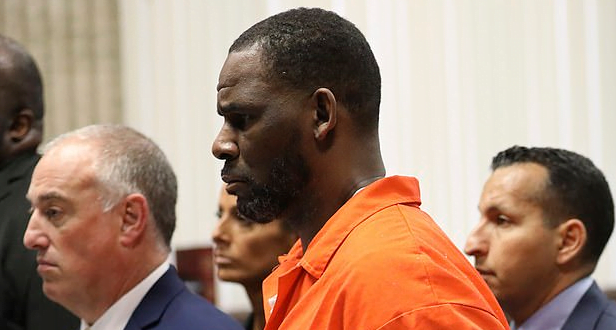 Child rapists and pedophiles are not popular in prisons and jails across the United States.

Although singer R. Kelly is world-famous, fellow inmates in Chicago’s Metropolitan Correctional Center see him for what he is – an accused sexual predator who preys on vulnerable teen girls looking to become singers and stars.

In August, Kelly, 53, was assaulted in prison and sustained “significant physical and psychological injuries,” according to his high-paid attorneys, who also claimed that the prison staff might have “encouraged” the attack to happen.

While he awaits his trial on dozens of counts of state and federal sexual misconduct charges across states including New York, Illinois, and Minnesota, a documentary “Surviving R. Kelly” was released a year ago that interviewed the singers’ many rape victims and showed how he trafficked young women and imprisoned them in his properties to act as his sex slaves. 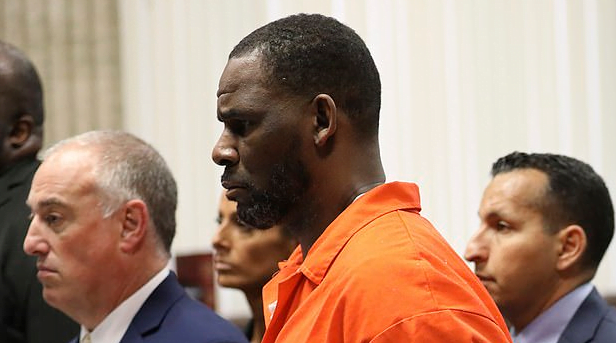 The attack on August 26, 2020, was blamed on gang member Jeremiah Shane Farmer. Apparently, Farmer ambushed Kelly while he was asleep on the bottom bunk.

However, Kelly’s team of attorneys now claim that the security guards did not intervene quickly enough to help Kelly before Farmer assaulted him.

His attorneys filed a motion claiming that the security guards allowed Farmer to “roam a great distance” from guards, and “no one at the MCC raised a finger to stop Mr. Farmer from attacking Mr. Kelly until after Mr. Farmer was well into beating.”

The attorneys added, “An unresolved issue remains as to whether MCC personnel encouraged, and then allowed, a beating of Mr. Kelly to take place. That alone merits an evidentiary hearing.”

The filing comes as a convenient response to Kelly being denied bail last month despite his risk of contracting COVID-19.

Bail was denied because Kelly was a flight risk and that he could be a danger to the community – especially young, vulnerable Black girls.

Farmer, 39, is a member of the Latin Kings gang and is serving a life sentence for a racketeering conspiracy connected to a double homicide in 1999. Farmer was convicted in 2019 of the deaths of Harvey Siegers, 67, and Marion Lowry, 74.

Meanwhile, Farmer claims he was “forced” to attack Kelly last summer “in hopes of getting spotlight attention and world news notice to shed light on the government corruption.”

Kelly’s attorneys argue that Farmer should be questioned about “the role that any MCC personnel played in that attack.”

Last month’s court documents also stated, “It appears that MCC personnel simply followed Mr. Farmer, allowed him to carry out the attack, and then only intervened after Mr. Kelly had already sustained serious injuries.

Kelly’s lead attorney, Thomas Farinella, also said, “Mr. Kelly was the victim of an unprovoked attack while incarcerated at the MCC because of who he is. It’s clear the Bureau of Prisons cannot adequately accommodate the need to keep him safe.”

Previous An innocent man was given a sentence of 17 years in jail, but after the judge reexamined the evidence in his case, he ordered that the man be set free
Next Woman in coma met Jesus in heaven and returned bearing a message from God