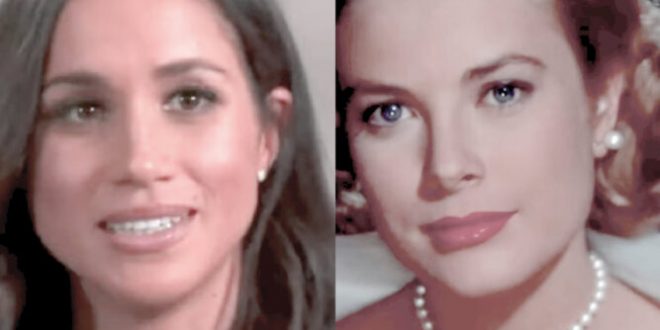 People seem to be very fascinated by the Royal Family of England. So much that some of those people are referred to as “Royal Watches.” Although it is not hard to understand that fascination because the Royal Family is constantly filled with scandals. And in recent years, the main focus of the Royal Watches is Meghan Markle, mainly because she is the first biracial person ever to marry a prince from a Royal Family. This created a huge stir, despite that we live in the 21st century and that this shouldn't matter in 2021. Although many of the supporters of Meghan see similarities between her and Princess Grace Kelly, who is a well-known royal figure, that was a bit controversial during her time.

Many see the Hollywood career of the new princess Meghan as similar to the one of Grace Kelly, who is considered to be a cinematic legend.

Grace's career might be mostly on the silver screen, and Megan is known for her role in TV shows such as Suits. It is still a similarity that many noticed. But those two women also have other things in common.

Grace Kelly had a relatively short career when she visited the 1955 Cannes Film Festival. There she met and fell in love with Prince Rainer III of Marco. It is stated that she was totally swept off her feet by the handsome prince of Monaco. It looked like something out of a fairy tale.

Royal Blood 🩸 is powerful blood R.I.P 🐍 She did everything she could to stop the BS going on in the Royal family and paid the price for it. Forever will have my respect. pic.twitter.com/eiuCc9VnW3

Both Grace Kelly and Meghan Markle were Hollywood actresses who fell in love with a real-life prince. And both of them also share a history of romance that developed very fast with royals.

Grace met the prince of Monaco back in 1955 at a Cannes Film Festival when her fellow actress and friend Olivia de Havilland asked her if she wanted to meet prince Rainer III, that was a friend of Olivia's husband, Pierre Galante. And Grace agreed. Their meeting was greenlighted during one of Grace's work trips by the MGM studio.  After some time, the prince and Grace met at the prince's palace in Monaco, and the rest from there is history. Years after that, Olivia de Havilland said in an interview:

“I guessed things had gone wonderfully well by Grace's manner upon returning from her presentation to Rainer. … She was in a state of enchantment.”

As for Megan, she met her prince when she was set up for a blind date by a mutual friend. The couple shared details of their meeting in an interview while they were engaged. When they asked Prince Harry when he knew that Megan was the one, he instantly replied: “the very first time we met.”

One of my favorite moments from Harry and Meghan’s royal wedding was the moment Harry lifts Meghan’s veil & she looks at him😍. Just found the matching gif#MeghanMarkle👸🏻 https://t.co/tdgblnH2xC pic.twitter.com/I53N4VxzSj

And just like Grace Kelly, Meghan Markle becomes a mother short into the marriage.

The couple brought to the word an adorable son in May 2019 and named him Archie Garrison Mountbatten-Winsor, and then in 2021, their daughter Lilibeth Diana Mountbatten-Windsor was borne.

One of the biggest differences between those two women was that Megan didn't remain to be a working royal for long. Because in 2020, she and her husband decided to step away from their royal roles.

All in all, their situations are way different because Prince Rainer was the next in his line to get the throne. And Prince Harry was not even anticipated to wear the crown.

Although still both of these women are legendary figures who married into royal families, and they created many waves and many loyal fans. 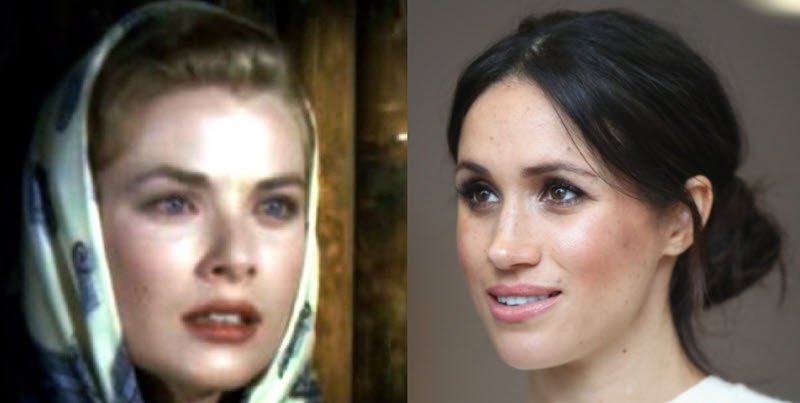 Share
Previous This amazing story of a dad wishing his autistic son a happy birthday is taking over the internet. And for a good reason!
Next Poachers Become the Pray when Animals Fight Back! 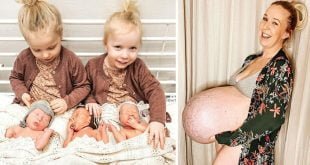 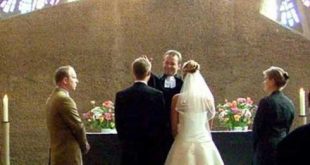 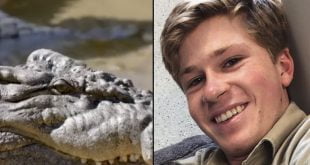 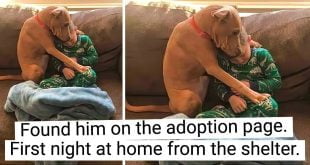 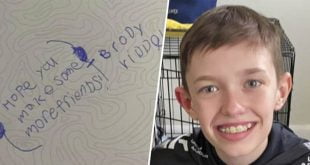